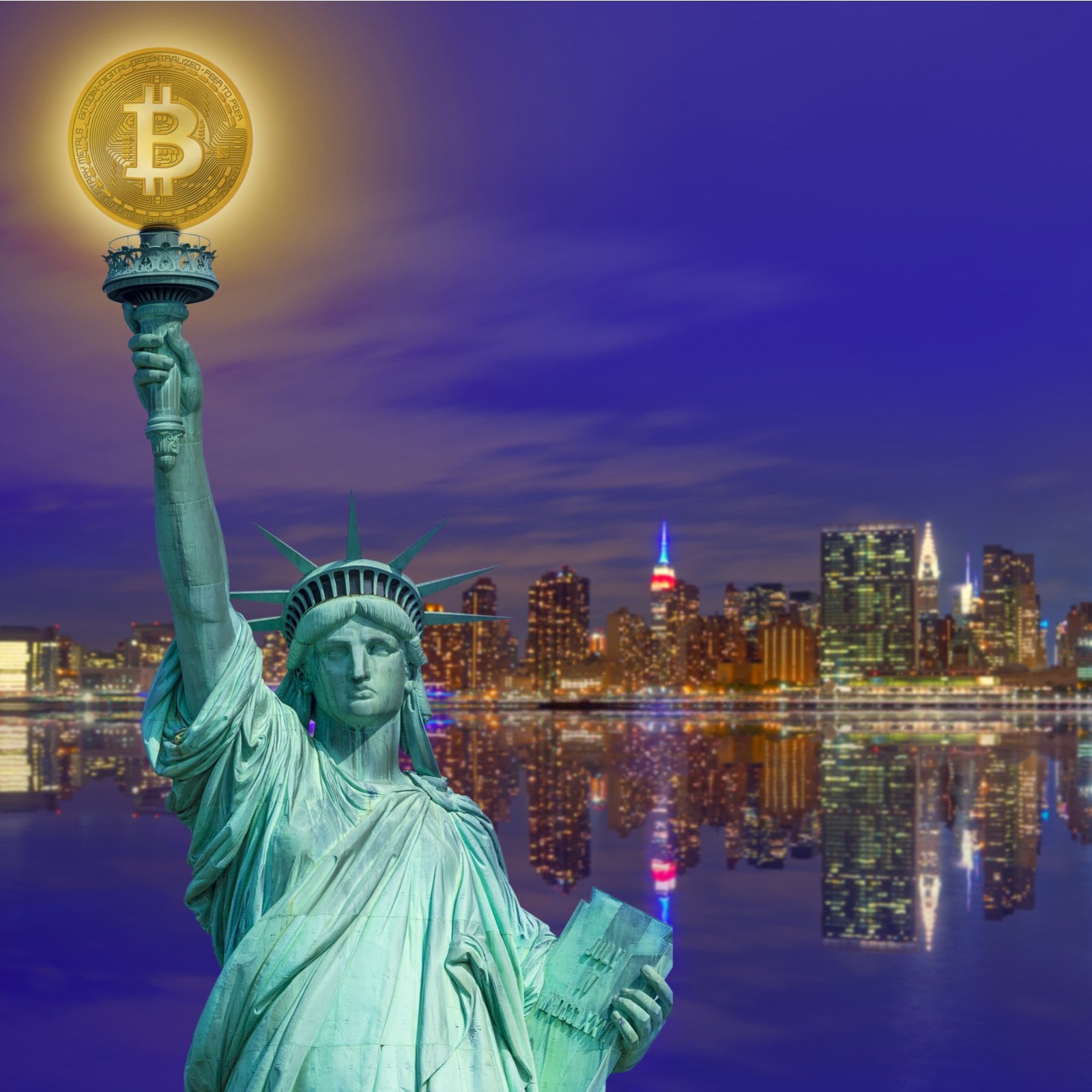 The subject of cryptocurrencies is being addressed in all parts of the world. It is a subject with loyal supporters, but also with opponents who do not agree with this digital money, as well as with its extraction.

In this sense, some countries have already started to take measures against this market. And now there is a bill that proposes that New York bans the mining of Bitcoins across the state for three years.

The new bill is shaking the New York Senate. The proposal was delivered on Monday, May 2, and aims to ban cryptocurrency mining, especially Bitcoins, for three years. This pause would serve for the authorities to ascertain what the extraction of digital coins is causing to the local climate and environment.

This bill is called “6486” and was proposed by Senator Kevin Parker. Parker has previously supported other bills to help the state meet its climate goals.

Bitcoin mining is increasingly being scrutinized by the authorities due to the huge carbon footprint associated with the intensive use of electricity to maintain activity 24 hours a day, 7 days a week.

According to a Digiconomist survey, the global mining footprint is about 53 megatrons of carbon dioxide per year. That is, the equivalent of all emissions in Sweden. And New York has increasingly discovered mining systems, making it a focus of activity.

Therefore, if the project goes ahead, in the period of stopping this practice, the authorities will try to measure the greenhouse gas emissions linked to mining, as well as the impacts on local wildlife, water and air quality. The bill states that all the results of these assessments ...

The speaker must find the government breached the most ancient rule of Parliament that only the House of Commons can approve taxes.Printing money to fund gov...
0
Share