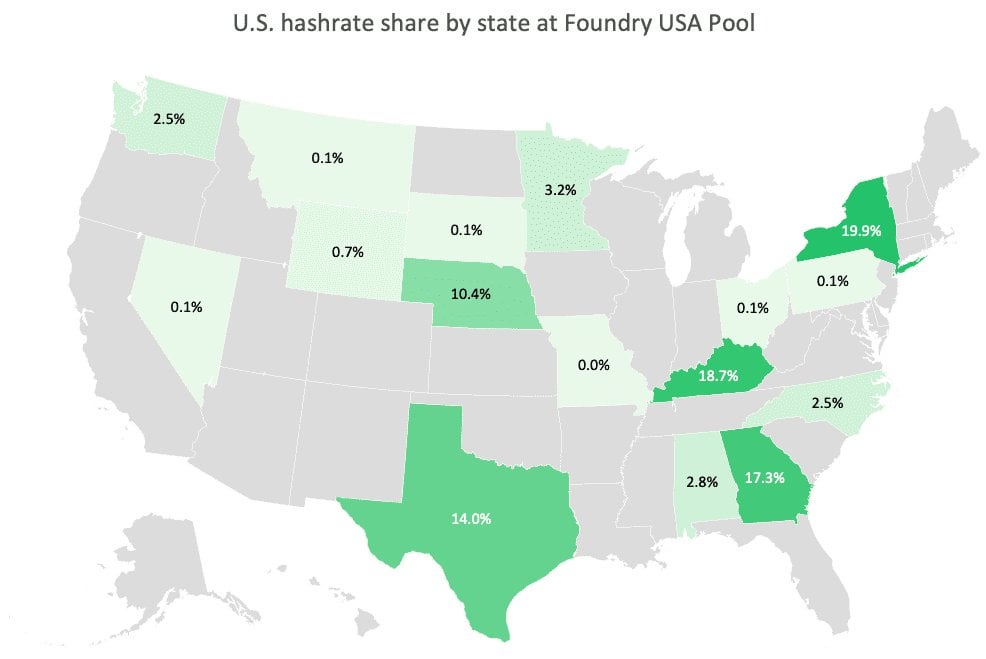 A war is brewing among states to attract bitcoin miners, and new data shows that a whole lot of them are headed to New York, Kentucky, Georgia, and Texas.

Within the U.S., 19.9% of bitcoin's hashrate â that is, the collective computing power of miners â is in New York, 18.7% in Kentucky, 17.3% is in Georgia, and 14% in Texas, according to Foundry USA, which is the biggest mining pool in North America and the fifth-largest globally.

A mining pool lets a single miner combine its hashing power with thousands of other miners all over the world, and there are dozens from which to choose.Â

"This is the first time we've actually had state-level insight on where miners are, unless you wanted to go cobble through all the public filings and try to figure it out that way," said Nic Carter, co-founder of Castle Island Ventures, who presented Foundry's data at the Texas Blockchain Summit in Austin on Friday. "This is a much more efficient way of figuring out where mining occurs in America."

But as Carter points out, the Foundry dataset does not account for all of the U.S. mining hashrate, since not all U.S.-based mining farms enlist the services of this pool. Riot Blockchain, for example, is one of the largest publicly-traded mining companies in America, with a huge presence in Texas. They don't use Foundry, so their hashrate is not accounted for in this dataset â which is part of the reason why Texas' mining presence is understated.Â

Though the dataset only captures a portion of the country's domestic mining market, it does point to nationwide trends that are reshaping the debate around bitcoin's carbon footprint.Â

Many of the states ranking the highest are epicenters of renewable energy, a fact which has already begun to recast the narrative among skeptics that bitcoin is bad for the environment.Â

While Carter acknowledges that U.S. mining isn't wholly renewable, he does say that miners here are much better ab... 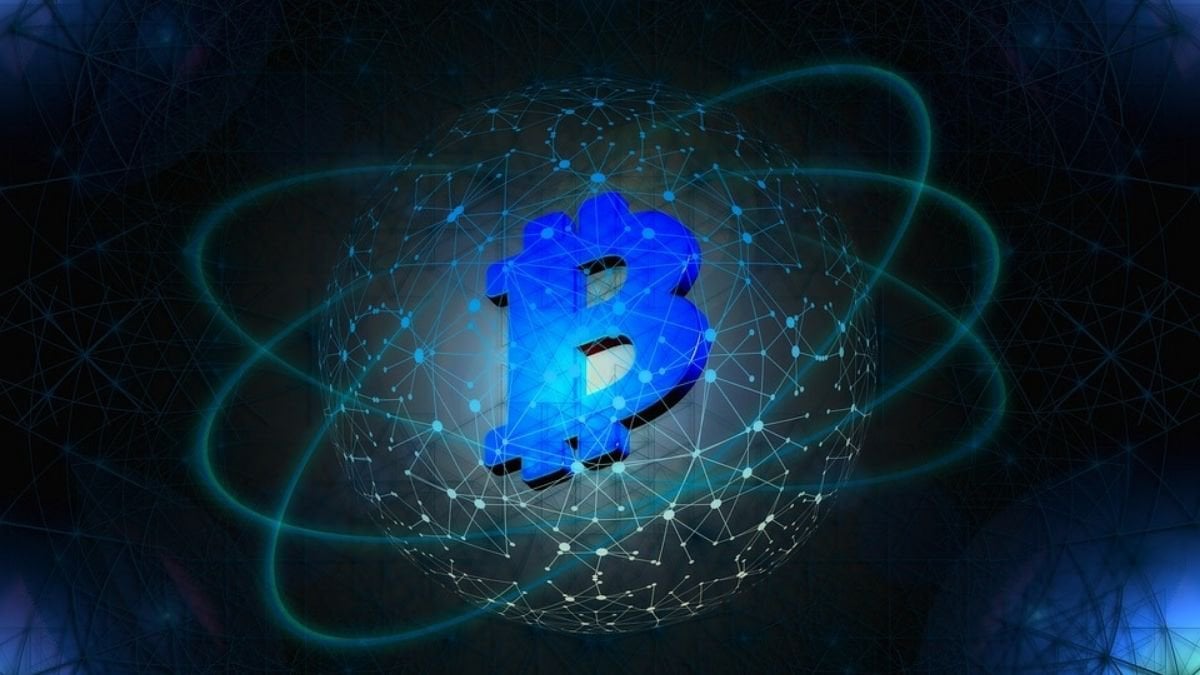 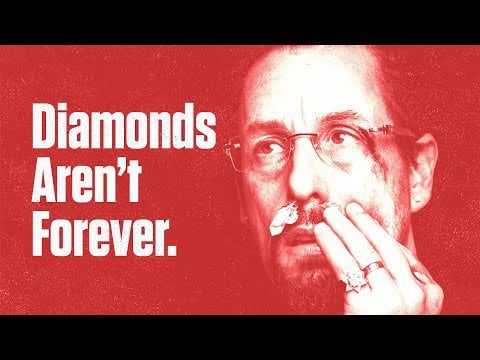 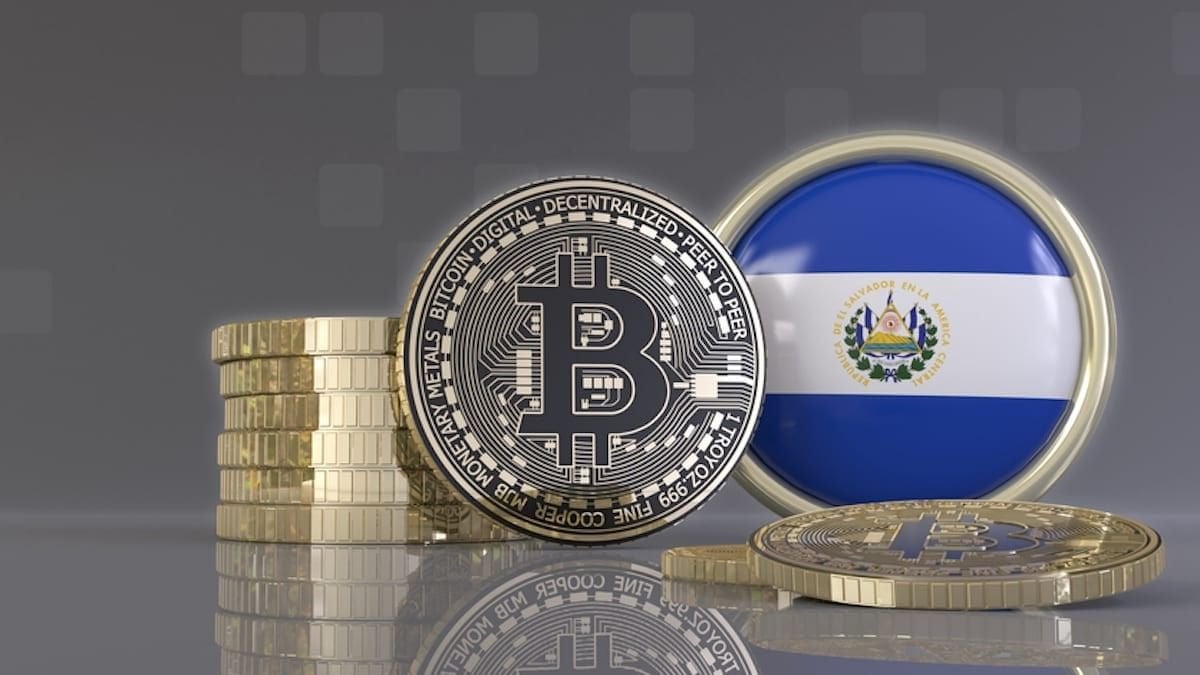 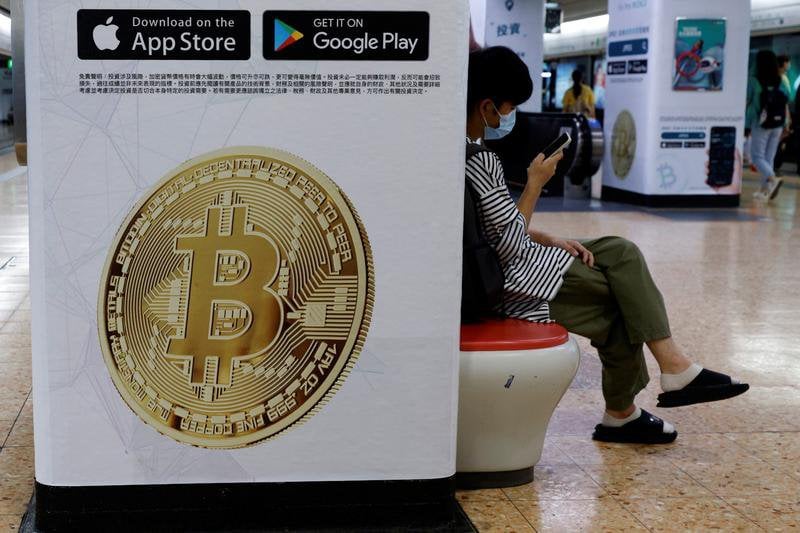 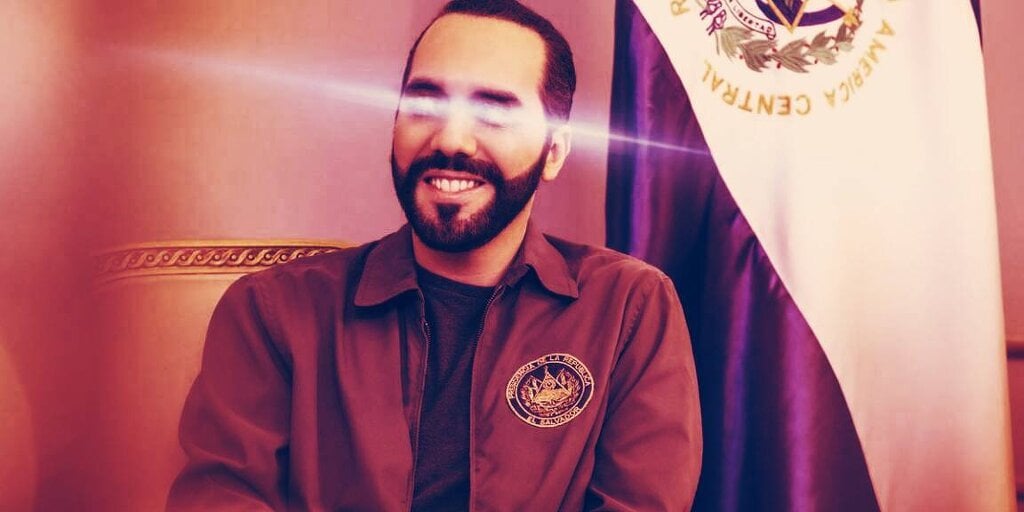 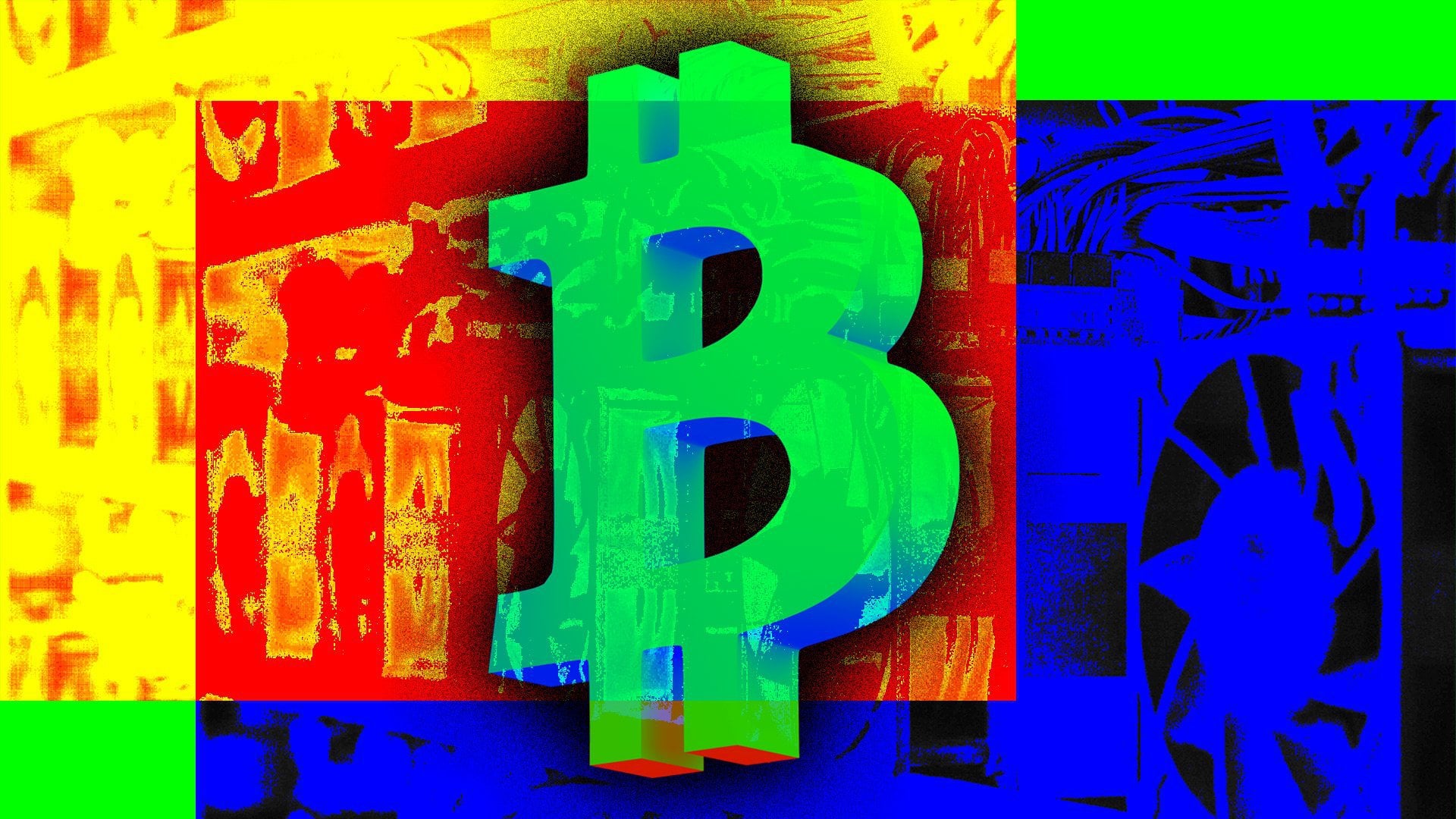 Meet the tax-free way to invest in crypto. With the Alto CryptoIRA, you can use retirement savings to buy, sell, and trade directly through Coinbase.
BTC -3.84% · bobosandwojaks.com · 10h