I've observed during the recent rally and subsequent dip, that there was no tv news coverage of the rally whatsoever, yet as soon as there was the 20% drop, I saw Bitcoin on tv for the first time since 2017. This is in Australia. I'm curious to know if anyone is seeing the same kind of bias in other countries? I really would've thought the rally to 41k would make the news, and I was genuinely surprised to see that just the dip did.
Go to self.Bitcoin
twitter.com 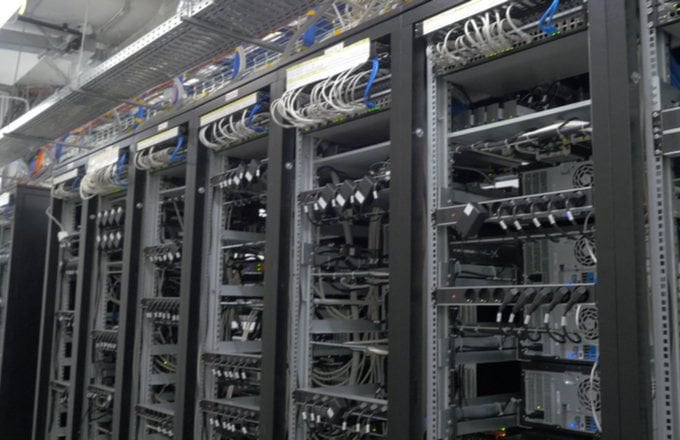 Major bitcoin mining operation Bitmain filed an application to become a public company in 2018, with a market capitalization of $40 billion to $50 billion. This attempt to go public on the HKSE ultima...
6
Share 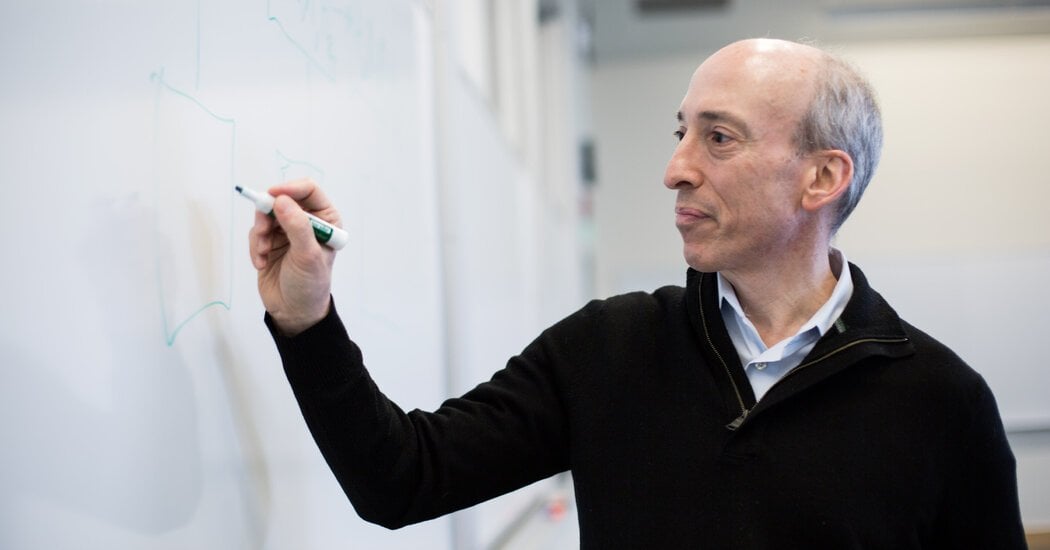 The Biden administration is also expected to name Rohit Chopra as the head of the Consumer Financial Protection Bureau, in moves that would bring Obama-era regulators to oversee key financial agencies...
5
Share 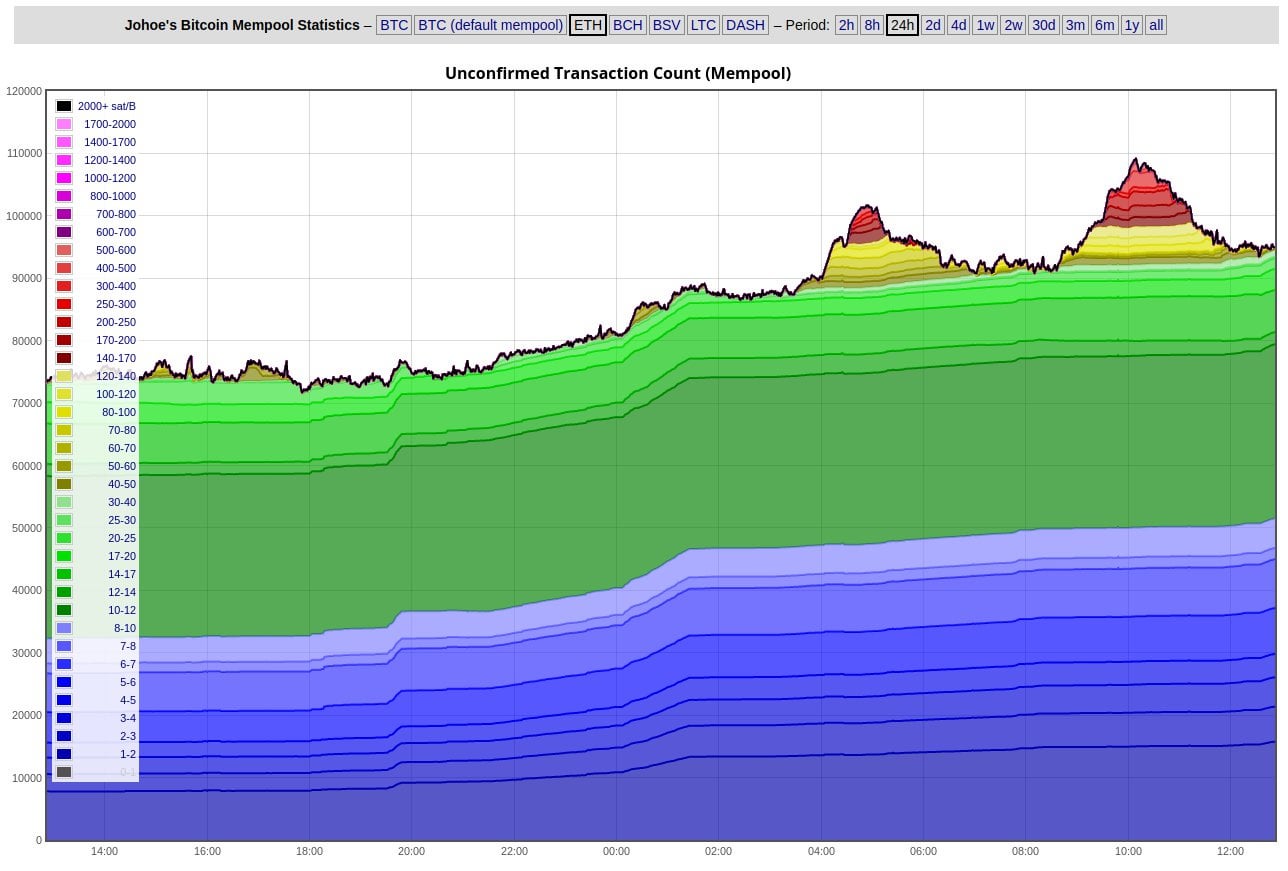 PSA: Mempool is clearing, get your transactions in now! 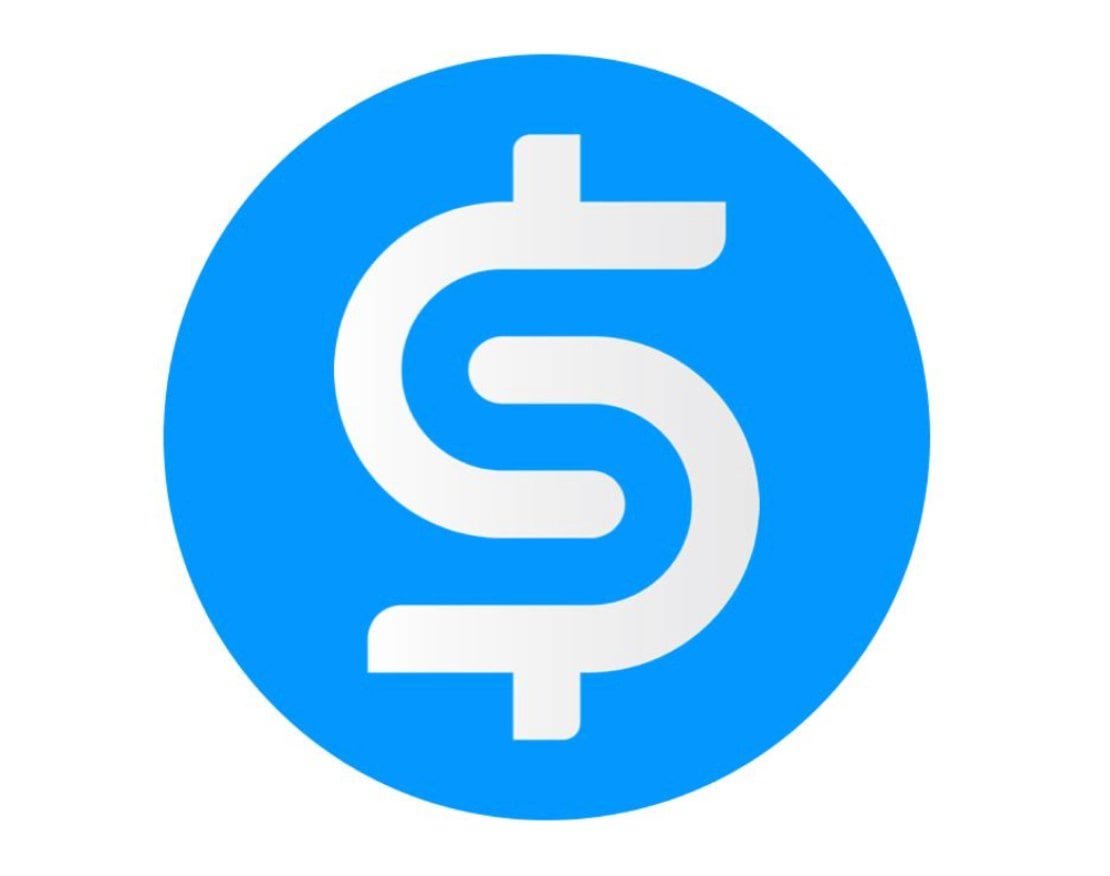 Craig Wright bullying people into submission: "March 29th 2019: I receive a Letter of Claim from CSW via his lawyers in SCA ONTIER. They give me 7 days to agree to remove my tweets, apologize and confirm in court that I believe CSW is in fact Satoshi."

March 29th 2019: I receive a Letter of Claim from CSW via his lawyers in SCA ONTIER. They give me 7 days to agree to remove my tweets, apologize and confirm in court that I believe CSW is in fact Sato...
5
Share 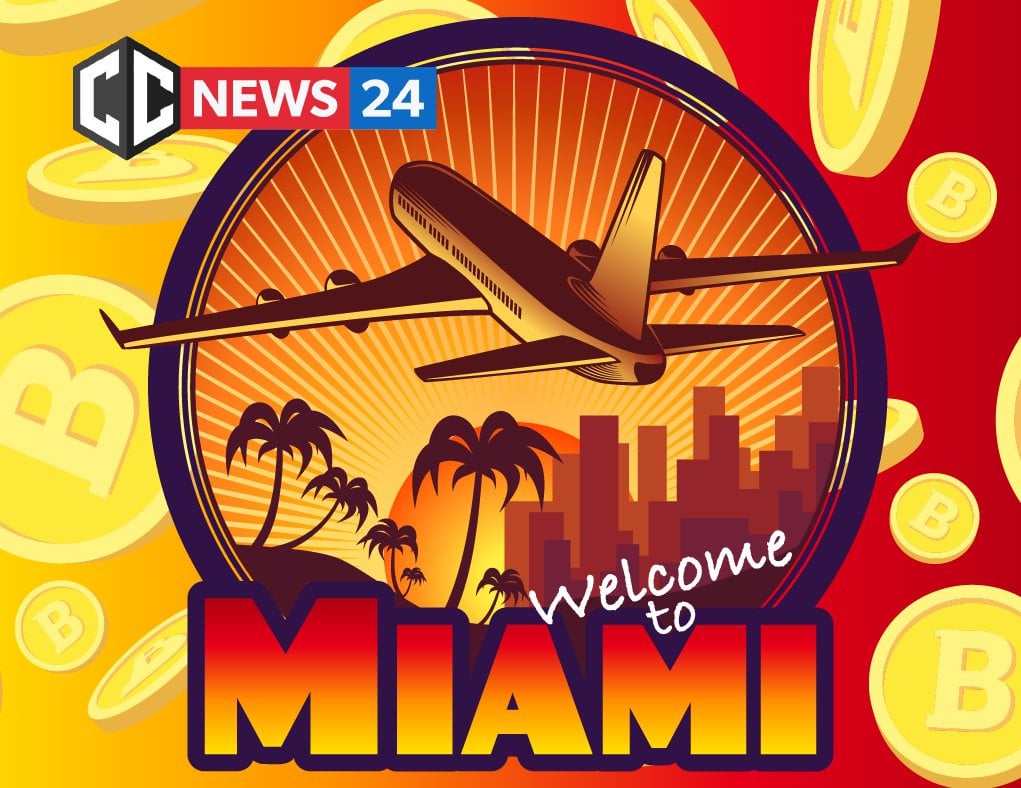 The mayor of Miami wants to make this place the most advanced city in the country in terms of cryptocurrencies.
BTC +0.76% · bitcoinbeach.com · 11h

Have you guys heard of Bitcoin Beach? It’s an amazing project in El Salvador! 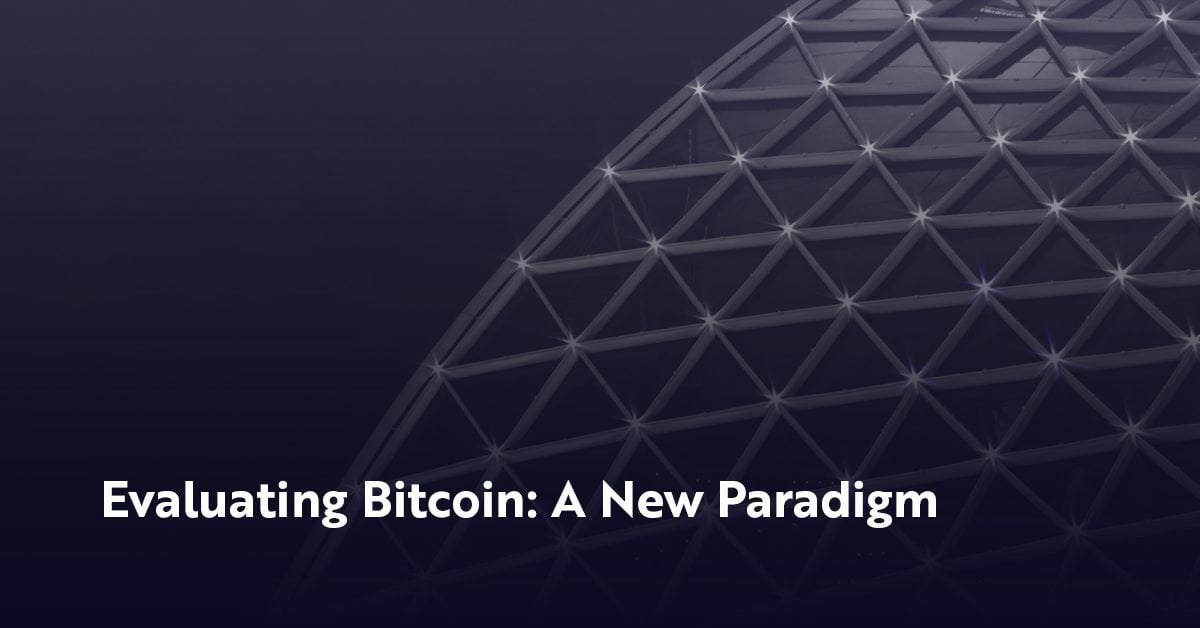 In collaboration with Glassnode, we illustrate how on-chain data offers a new framework to analyze emerging monetary assets like bitcoin.
BTC +0.76% · twitter.com · 15h

A coinbase from Craig's Tulip Trust list recently moved. Perhaps @CalvinAyre can shed some light on this.1. Does Craig finally have access to the private keys of all Tulip Trust addresses?2. Why did C...
27
Share 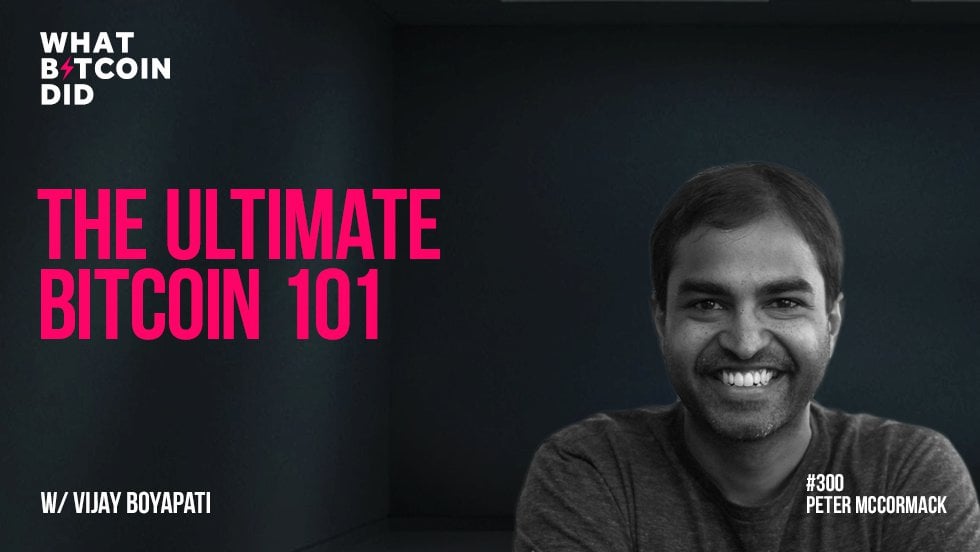 The Ultimate Bitcoin 101 with Vijay Boyapati — What Bitcoin Did

In this interview, I talk to Vijay Boyapati. In this ultimate Bitcoin 101, we discuss the need for Bitcoin, the attributes of sound money and address some of the common misconceptions with Bitcoin... 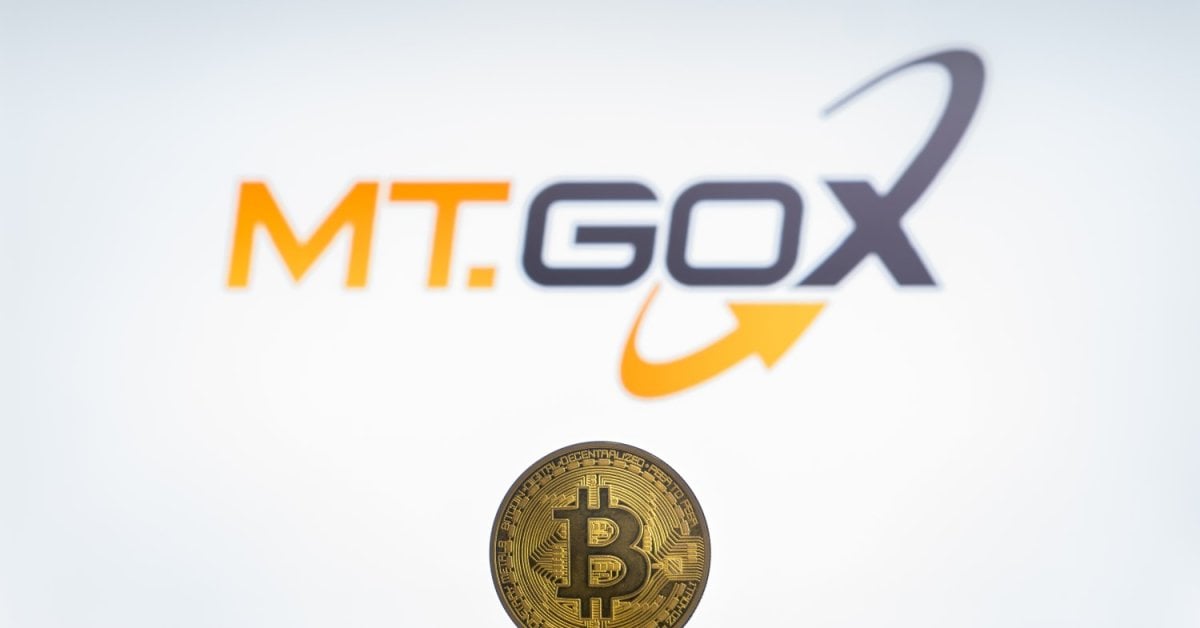