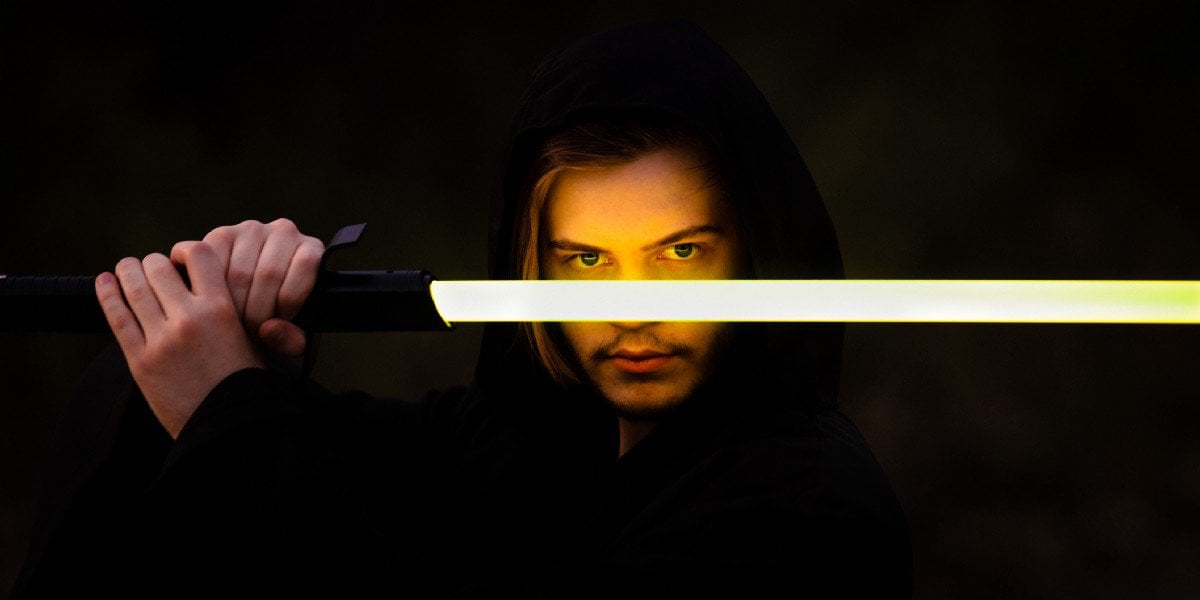 First and foremost, I would like to express my gratitude to Luke, one of the Core Bitcoin developers, for sharing with me the information he uncovered on his compromised Linux server.

Luke’s, Linux server was targeted in an attack that was quite unfamiliar. This prompted me to reach out to Luke immediately after I heard the news. After investigating, Luke determined that the attack was originating from direct physical access to his server, resulting in a boot into an unknown external device:

The server in question is hosted by a hosting company known as X. No additional information was provided, but the following is a summary of the events, as reported by Luke, from the point of compromise to the triage of malware:

Now things got a little bit more serious in the 1st January 2023, Luke suspected that his PGP keys were compromised and his BTC stolen:

right after that Luke warned the community to be careful downloading Bitcoin Knots and Core since the PGP keys were compromised:

https://twitter.com/LukeDashjr/status/1609763079423655938 Note: So far there were no signs of Bitcoin Knots supply chain attacks or infections reported by the Bitcoin community.

Luke Bitcoin was allegedly stolen, nearly 200BTC valued at $ 3.6 million at the time of the compromise. It is still unclear how the attackers jumped from Luke server, to Luke Workstation (or vice versa).

Luke confirmed that his Workstation was likely compromised,

Luke sent me direct message, and shared with me files he suspects related to the initial compromise of his Linux server. Below is the analysis of these files.

The backdoors and tools observed are part of a cluster of activity we will refer to it as UNC1142 (see this blog post for an in-depth description of “UNC” groups).

DARKSABER: a slightly modified variant of TinyShell a lightweight client and acts as backdoor providing remote shell execution as well as file transfers.

NIGHTRAVEN: Installer of DARKSABER and SHADOWSTRIKE and their dependencies, modifies the server configuration and installs a setuid bash shell allowing privilege escalation to root.

Based on the location of the backdoors on the file system, it is likely that UNC1142 was able to gain sudo or root privileges on the affected host. This aligns with the external media boot attack vector described by Luke, as the attacker can mount the file system and copy any file to any location when booting from external media.

Below are the added/modified files related to this attack:

SHADOWSTRIKE is a linux-platform TCP reverse shell written in Perl based of an opensource Perl reverse shell script. It was configured to communicate to the following C2 server: 80.85.155.34 , on two specific ports: 27032 then 2475.

SHADOWSTRIKE was found at the following path in the compromised server:

After reversing this binary, it shares the exact code base as TinyShell with some very minor modifications.

DARKSABER provides an operator with shell access to the infected server, with restricted capabilities such as uploading and downloading files. What is noteworthy about this backdoor is that it is extremely difficult to alter or gain control over it (in the event of a sinkhole) without knowledge of a secret key that is used to authenticate and encrypt client-server communications using AES-CBC-128 encryption (the verification happens for every sent/received packet)

The client challenge was left unchanged and corresponds to the opensource version of the tool:

DARKSABER is downloaded and installed by NIGHTRAVEN and is replicated in various locations within the file system with file names that appear to be legitimate programs:

In the compromised server there was the following entry in /etc/cron.daily/logrotate allowing the execution of DARKSABER on a daily basis:

TINYSHELL based backdoors like DARKSABER were used by multiple threat groups ranging from APTs like APT31 , PassCV, ChamelGang or UNC groups like: UNC1945 or UNC2891 and numerous targeted attacks since 2012.

Finally, it is worth mentioning that TINYSHELL-based backdoor infections are often linked to rootkit infections. A notable example is the CAKETAP malware reported in UNC2891, which was used to conceal network connections related to TINYSHELL.

It remains uncertain if Luke’s server was infected with a rootkit, but it is a possibility that should be investigated. NIGHTRAVEN

NIGHTRAVEN is an installation script that was found at the following location:

At launch NIGHTRAVEN looks for SHADOWSTRIKE location usually in /usr/sbin/pbd, and parse it to determine the c2 communication port configured by the operator. Once determined, NIGHTRAVEN changes the firewall rules to allow outbound traffic to the configured SHADOWSTRIKE c2 port:

Then installs Perl in the system and runs SHADOWSTRIKE.

Finally, NIGHTRAVEN downloads a copy of DARKSABER from the server: 45.14.224.223 and place it in the following location /usr/sbin/nptupdate

A code snippet copy of NIGHTRAVEN was found at the following path /etc/cron.weekly/logrotate and it is reponsible to download DARKSABER as well but this time executing it:

UNC1142 used an uncommon and previously unseen attack vector, by booting Luke’s server from external media and infecting it with backdoors.

From there, the attackers were able to remotely control the server through the various access points they had established. The information provided in this blog post does not encompass the entire scope of this attack, but rather presents some initial findings in an effort to shed light on what occurred on Luke’s servers and raise awareness of how things transpire when targeted by advanced threat actors.

<1H Ago
Promotores pedem que SBF seja banido do Signal após tentar contatar testemunha
O ex-CEO da FTX supostamente tentou criar um "relacionamento construtivo" com o atual conselheiro geral da FTX US, Ryne Miller
Bitcoin
cointelegraph.com.br
5H Ago
The Rise & Fall of the Russian Empire with Michael Malice — What Bitcoin Did
Michael Malice is an anarchist, author, and podcaster. In this interview, we discuss his latest book,  The White Pill: A Tale of Good and Evil. It charts the rise and fall of Russia, its insidious evilness, how western intellectuals supported and justified the communist state from afar, and why it is impossible for those in the west to comprehend how pervasive a totalitarian regime can be.
Bitcoin
whatbitcoindid.com
5H Ago
KPMG Launches Revolutionary Decentralized Online Crypto Tax Calculation Service: Make Tax Compliance Effortless
World stocks rallied and the dollar edged up from eight-month lows on Friday as slowing inflation data raised hopes the Federal Reserve can engineer an economic soft landing and reduce its pace of aggressive monetary tightening next week.
Bitcoin
reutersjournal.com
7H Ago
Bitcoin Miners Get Relief as Revenue Up 50% in January
Bitcoin mining revenue jumped 50% in the past 30 days to over $24m.
Bitcoin
tokenist.com