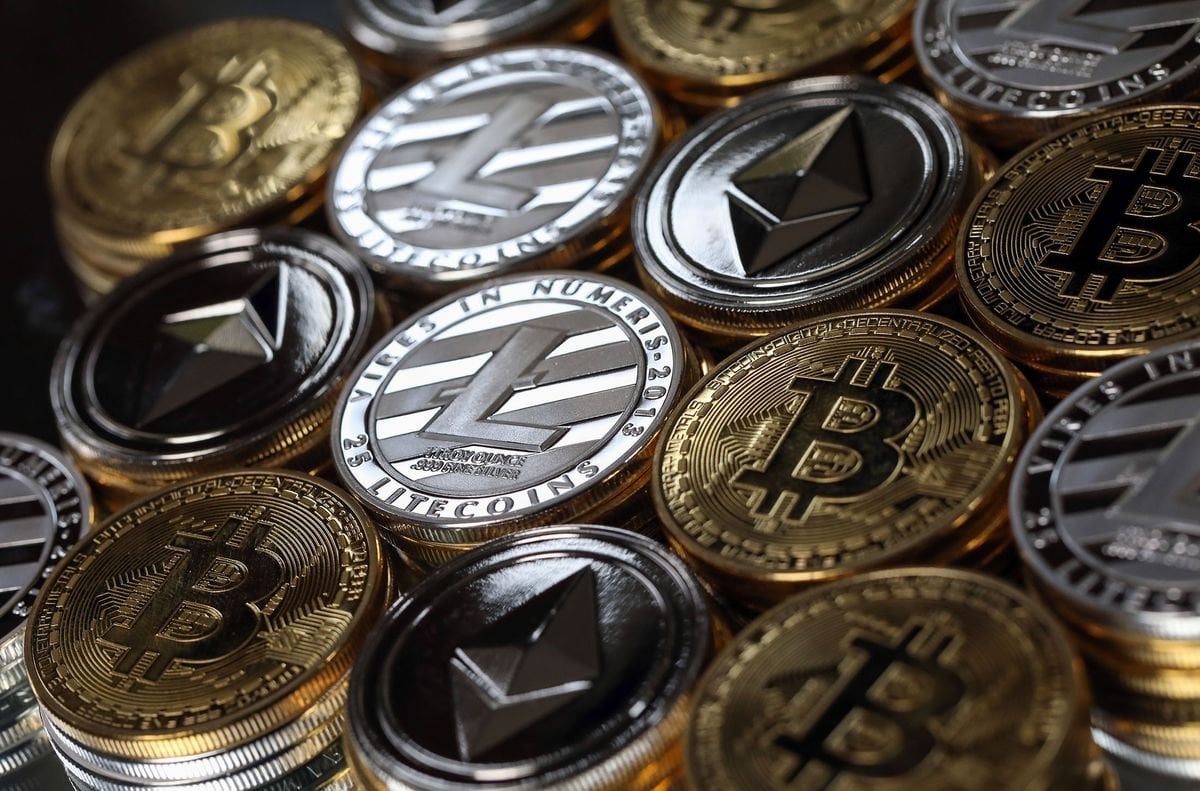 Mnuchin told a Senate Finance Committee hearing that the department’s Financial Crimes Enforcement Network is preparing rules that will improve transparency and prevent cryptocurrencies from being used as “secret bank accounts.”

“We will be rolling out new regulations to be very clear on greater transparency so that law enforcement can see where the money is going and that this isn’t used for money laundering,” Mnuchin said.

Mnuchin also said that he and Federal Reserve Chairman Jerome Powell do not think the U.S. needs to consider central-bank issued digital currency, though it’s something they could consider again “down the road.”

Speaking earlier Wednesday to the Senate Banking Committee, Powell said: “Every major central bank in the world right now is doing a deep dive on digital currencies” and it’s the Fed’s responsibility to be at the forefront of that thinking.