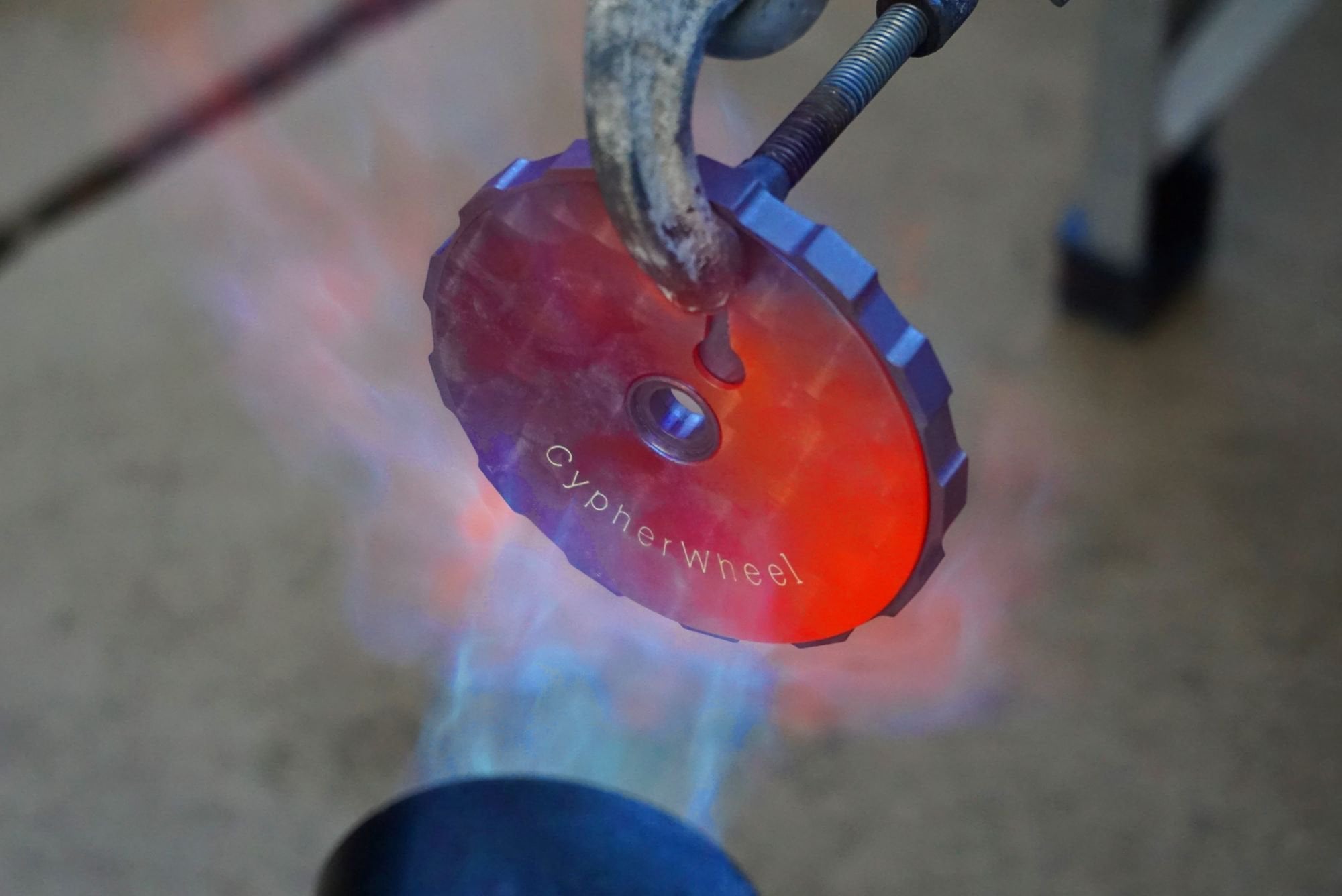 Note: This is a recurring series; here you can read Round I and Round II.

For this round of testing I’m repeating the same procedures but with the addition of another realistic stressor - accelerated cooling after being heated. In a house fire, it's unlikely that the fire will burn itself out naturally - it will most likely be put out by firefighters who dump a ton of water on it. As such, at the end of the heat test I submerge the device into a bucket of water.

Ballet Crypto: To be clear, this device is not advertised as being resistant to disasters, I just threw it in the mix because I had several laying around and was curious. Ballet explicitly says to "avoid common hazards such as fire and corrosive chemicals, or anything else that can cause damage to the top sticker or the wallet itself." My impression is that it's designed to be "offline storage" for every day use, not an indestructible backup. It's also worth noting that because the private keys are generated by the company that creates the device, you have to trust that the company is not keeping a copy and that no supply chain attacks have occurred.

Bunkeroid: Claims "BUNKEROID can not be damaged by a common accident or natural disaster. Stainless steel has more durability than paper or any other deposit."

Bunkeroid is unique in that you tell them which seed words you want on your tiles (plus a bunch of other words you won't use in order to reduce your trust in them) and they have a special "no data stored" system. 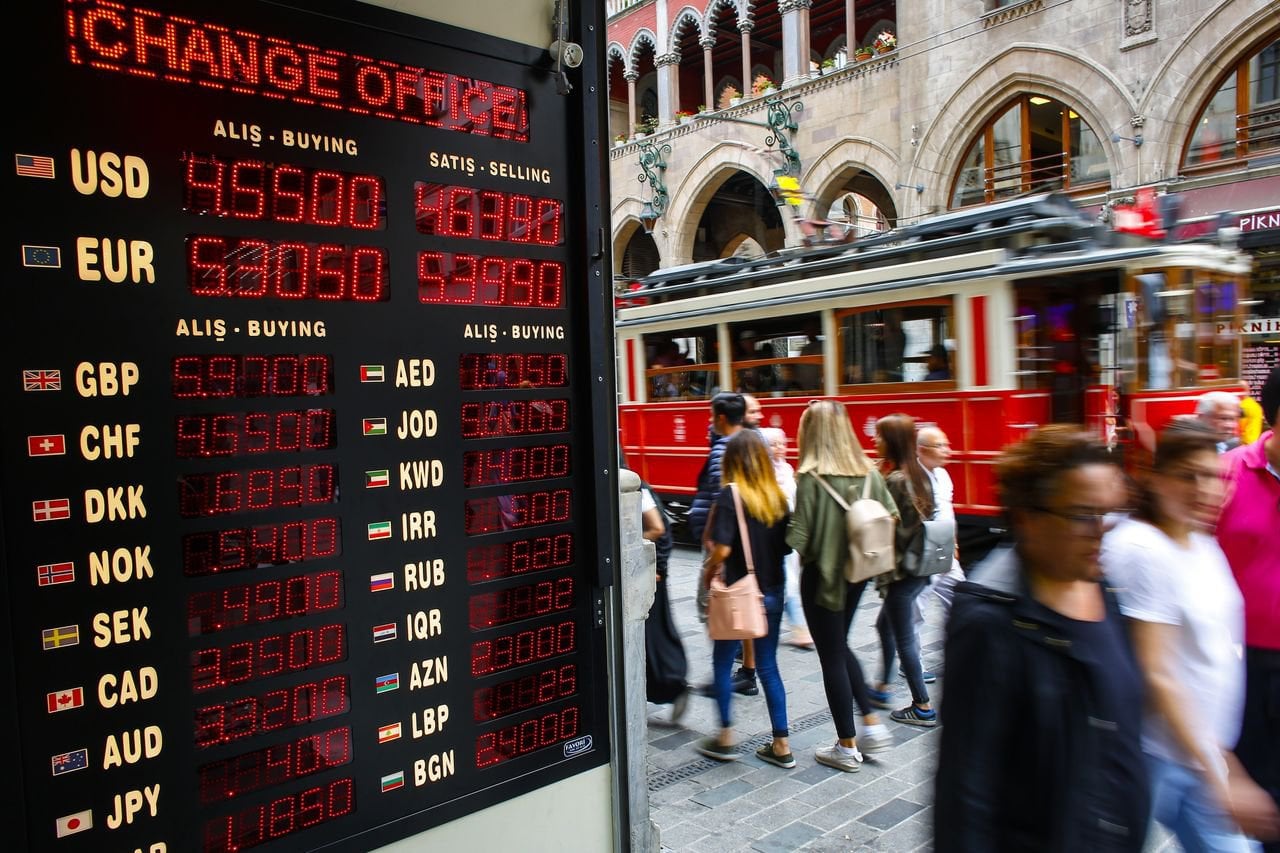 Fed says it is developing an experimental digital currency

The Federal Reserve announces that research is under way to develop a digital currency.
0
Share 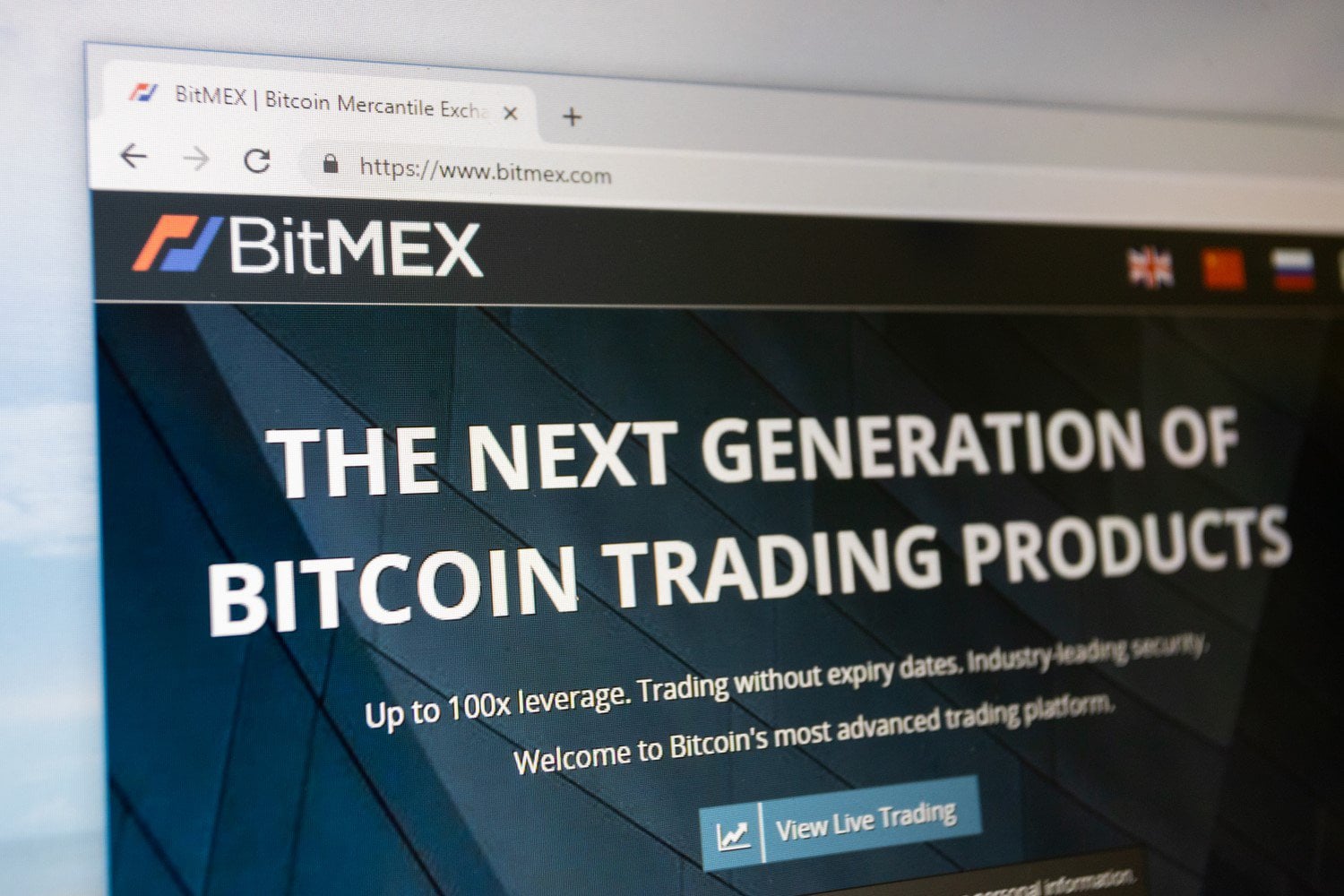 The change comes with a six-month “grace period” ending in February.
0
Share 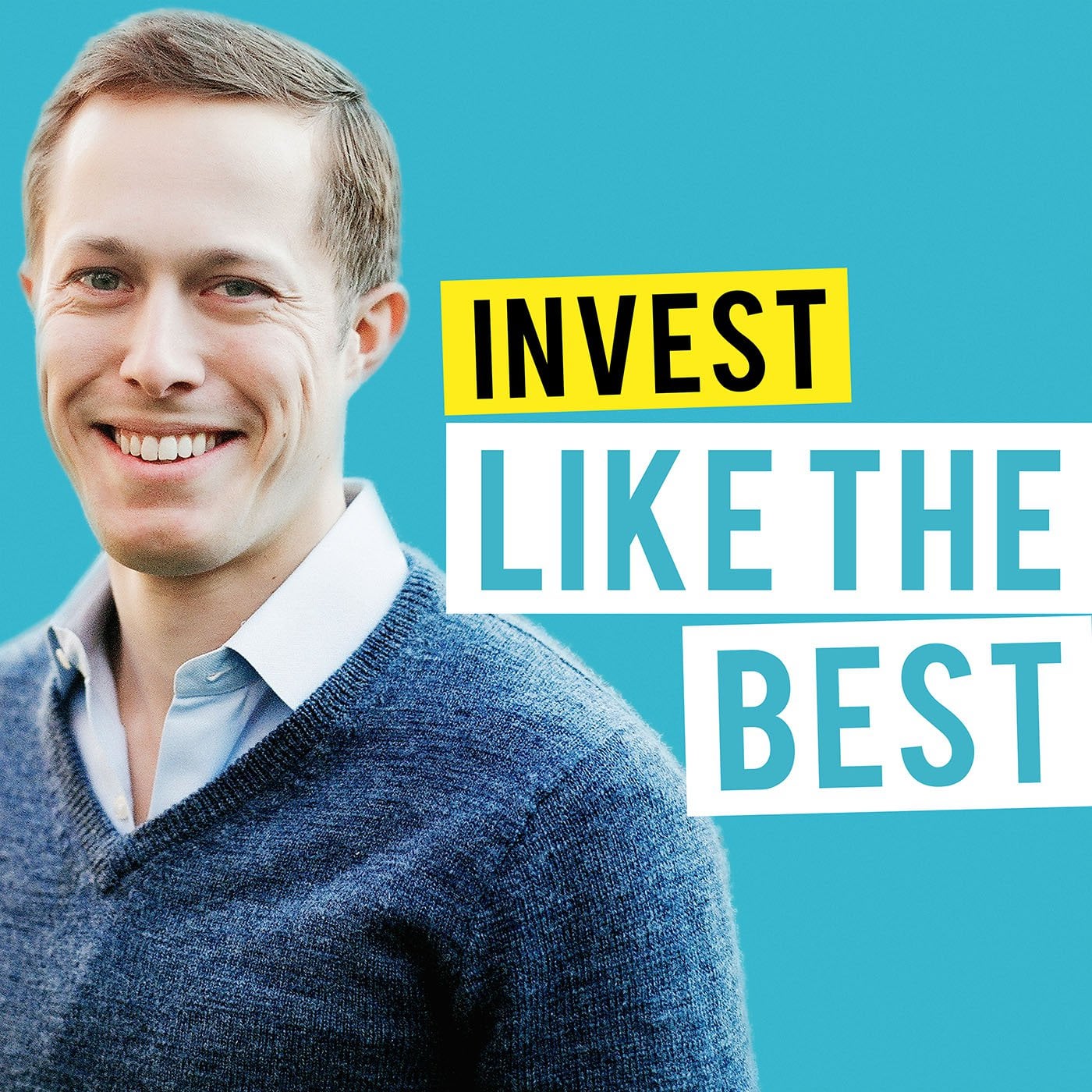 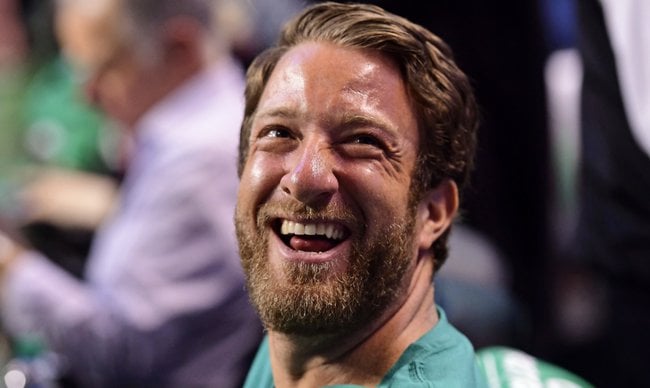 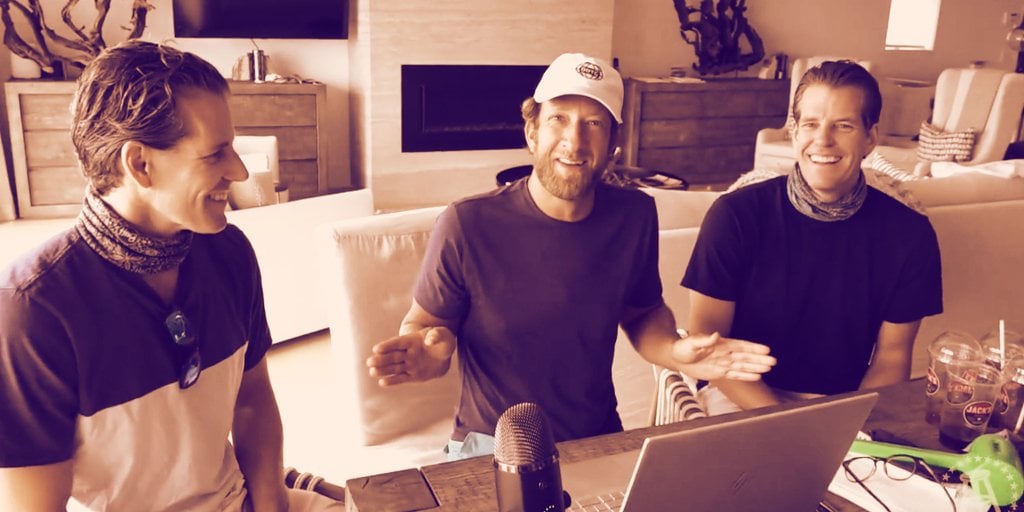 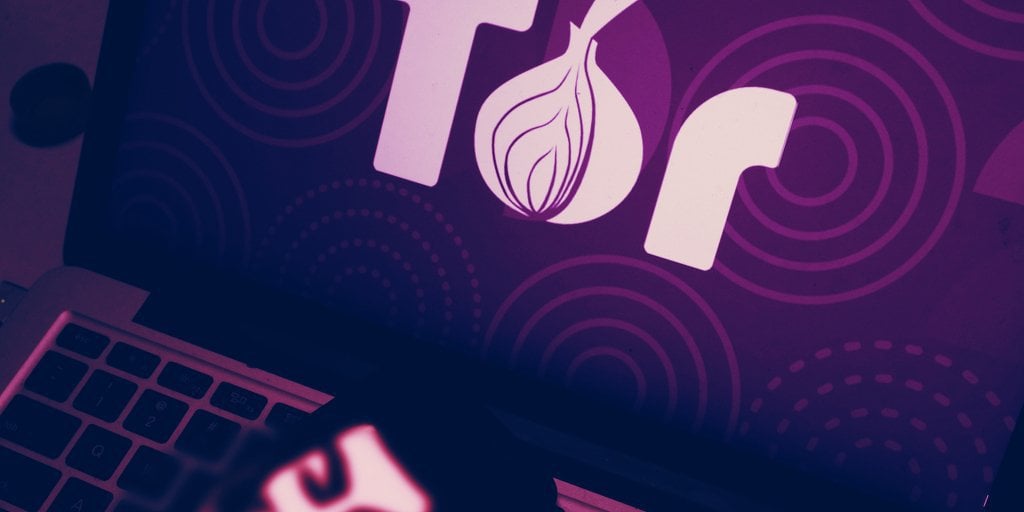 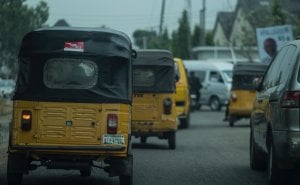 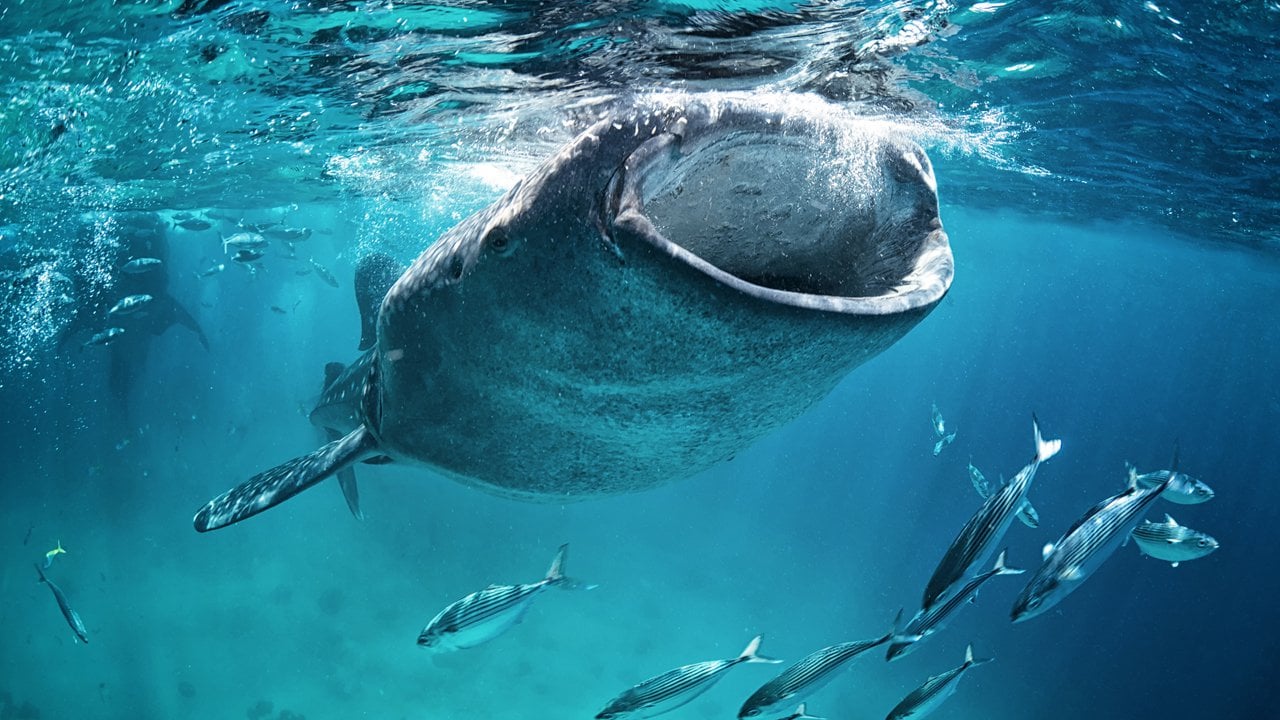 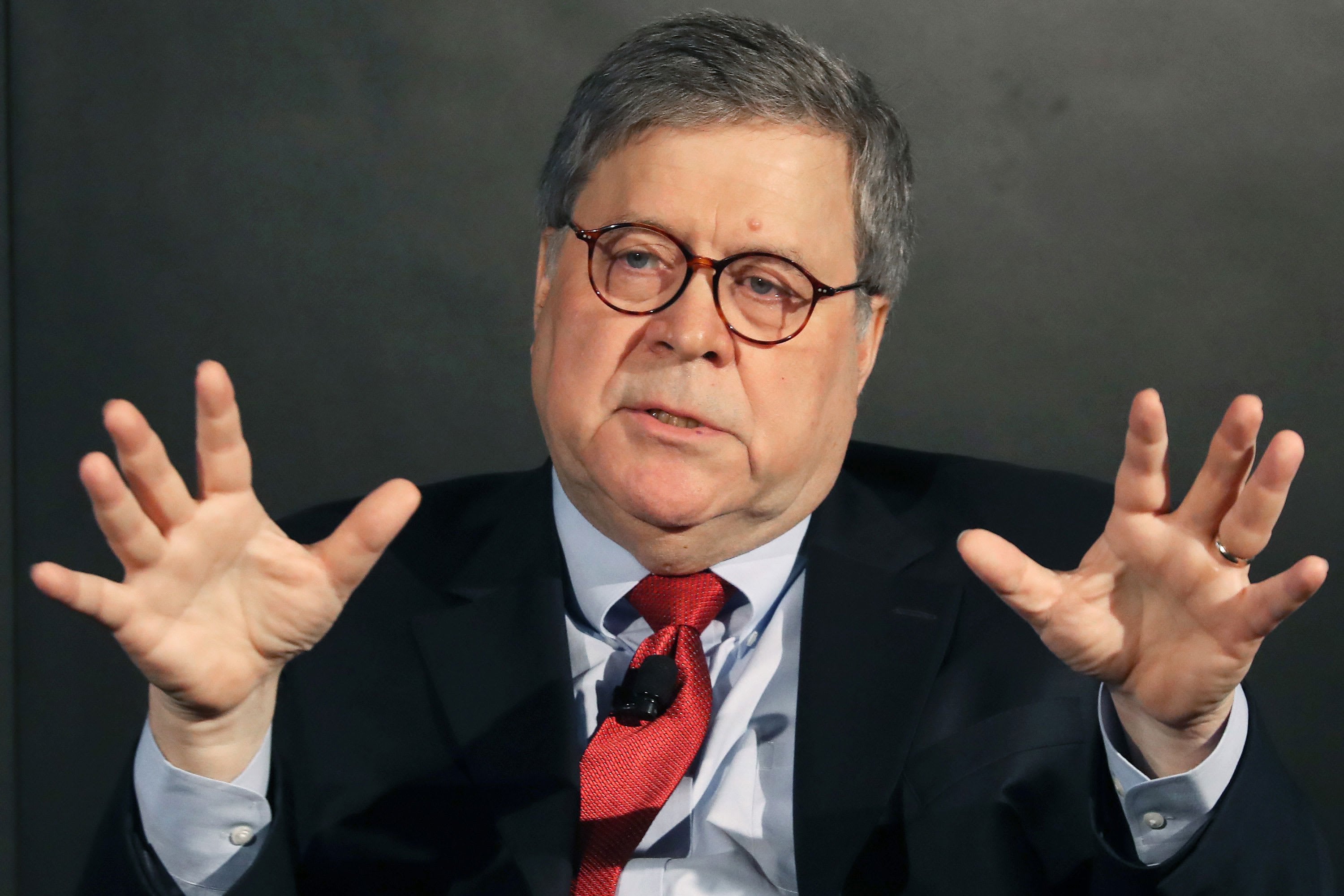 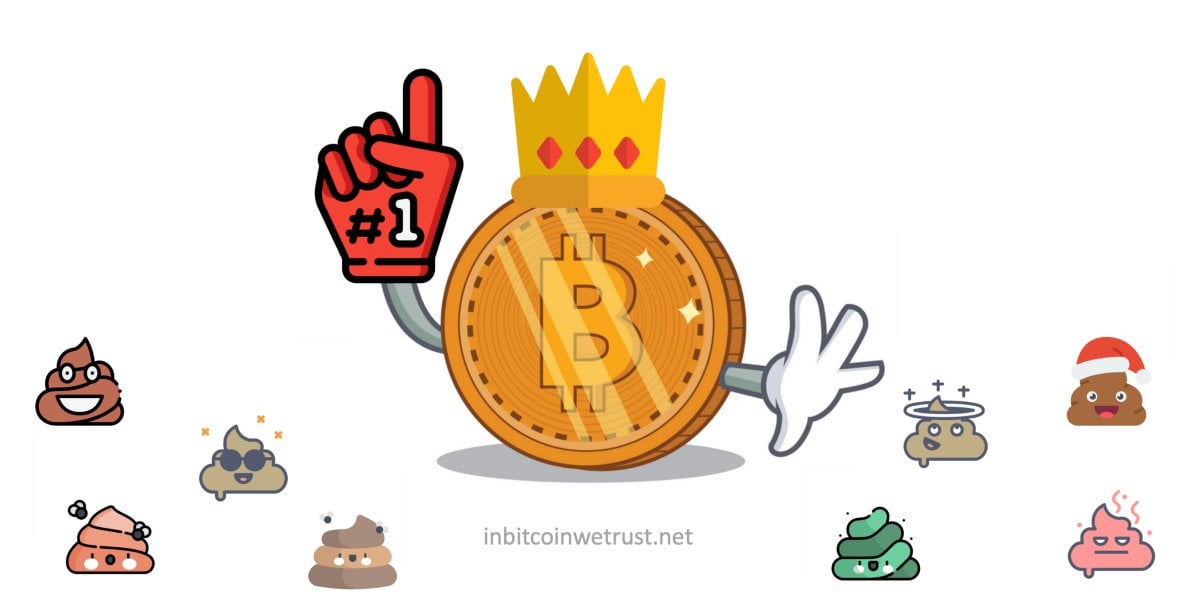 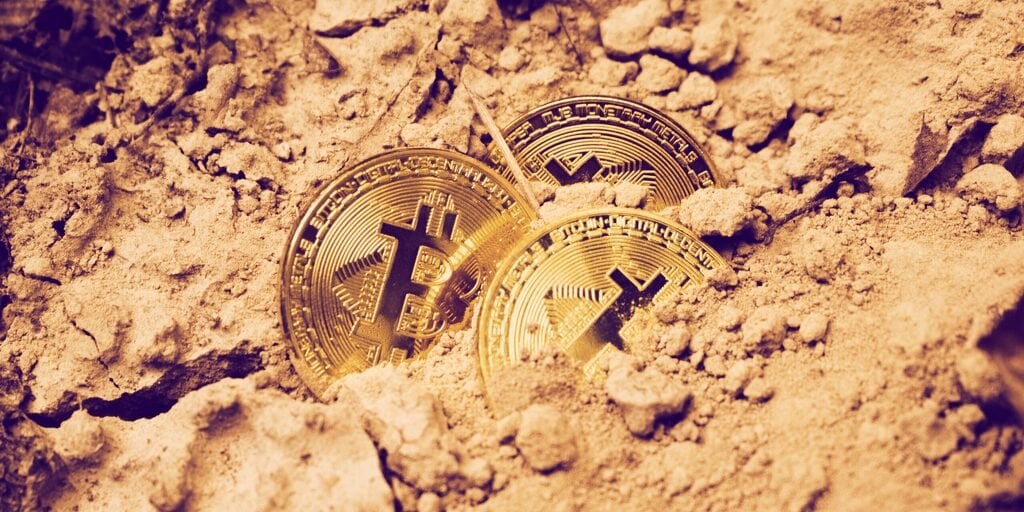 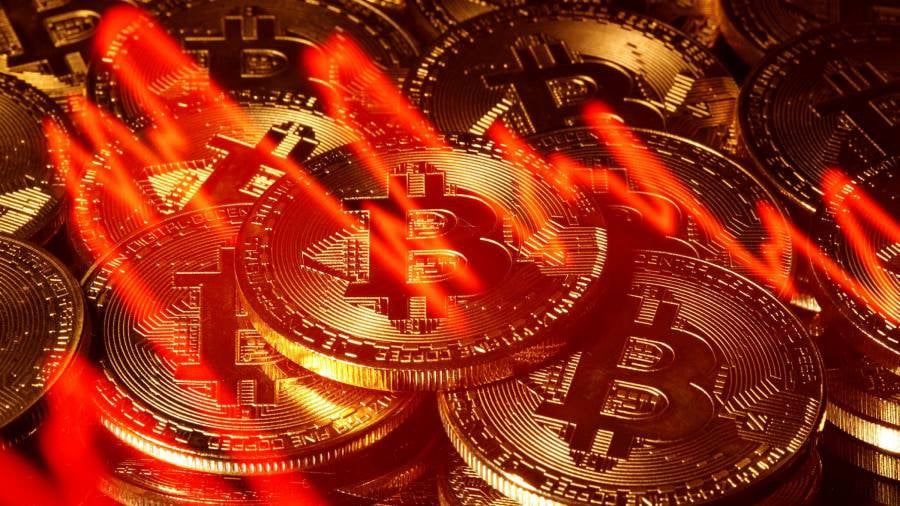 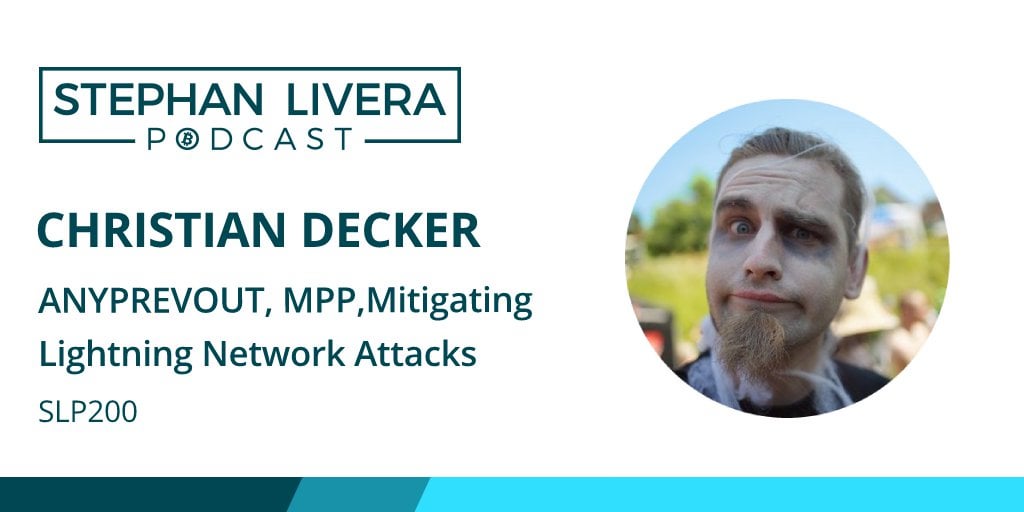 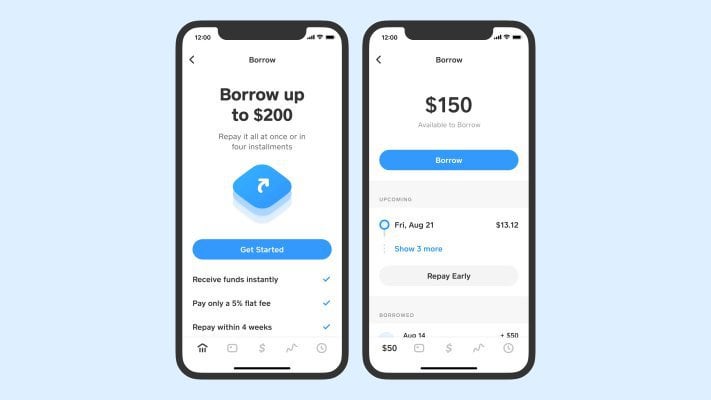 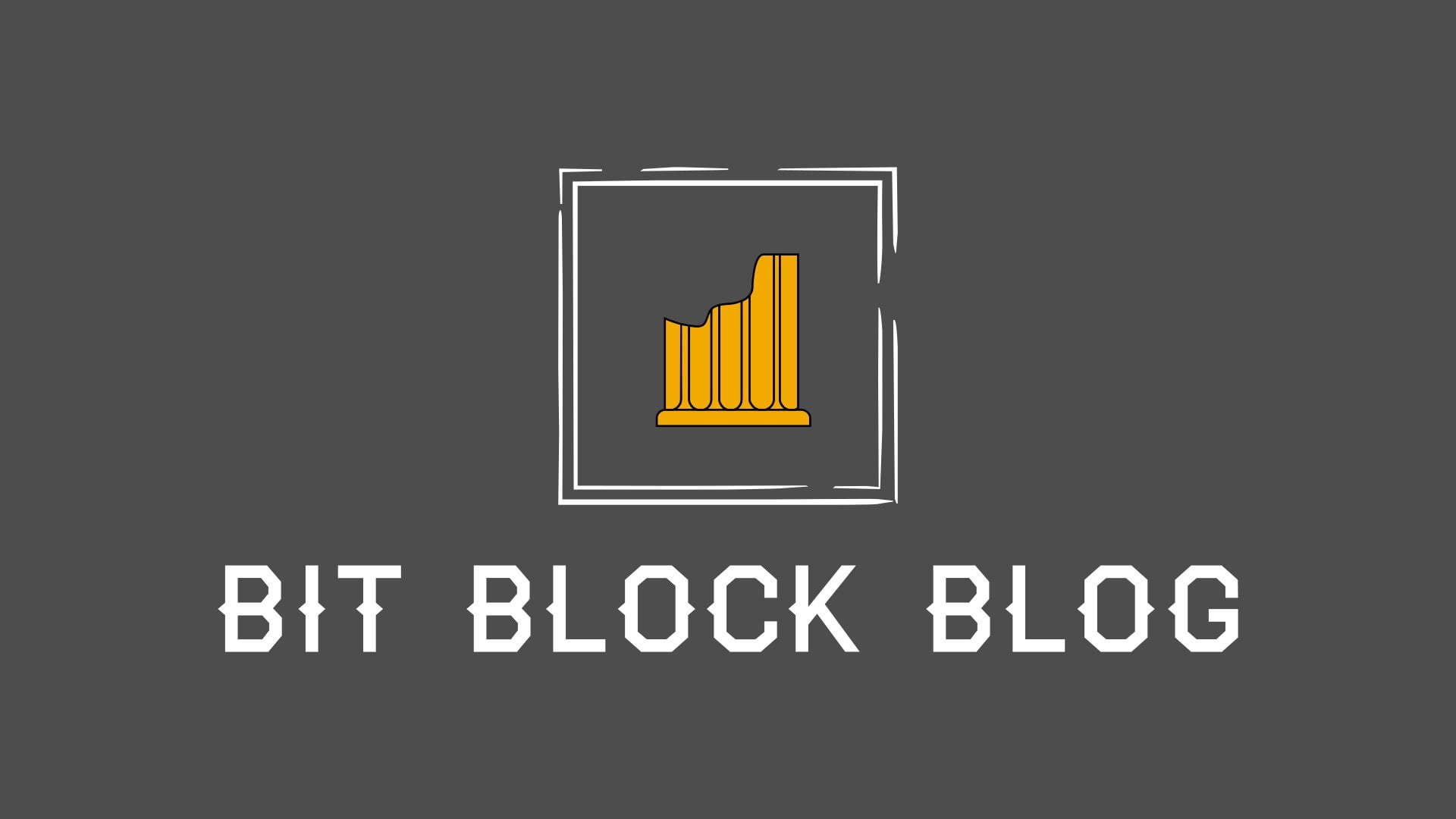 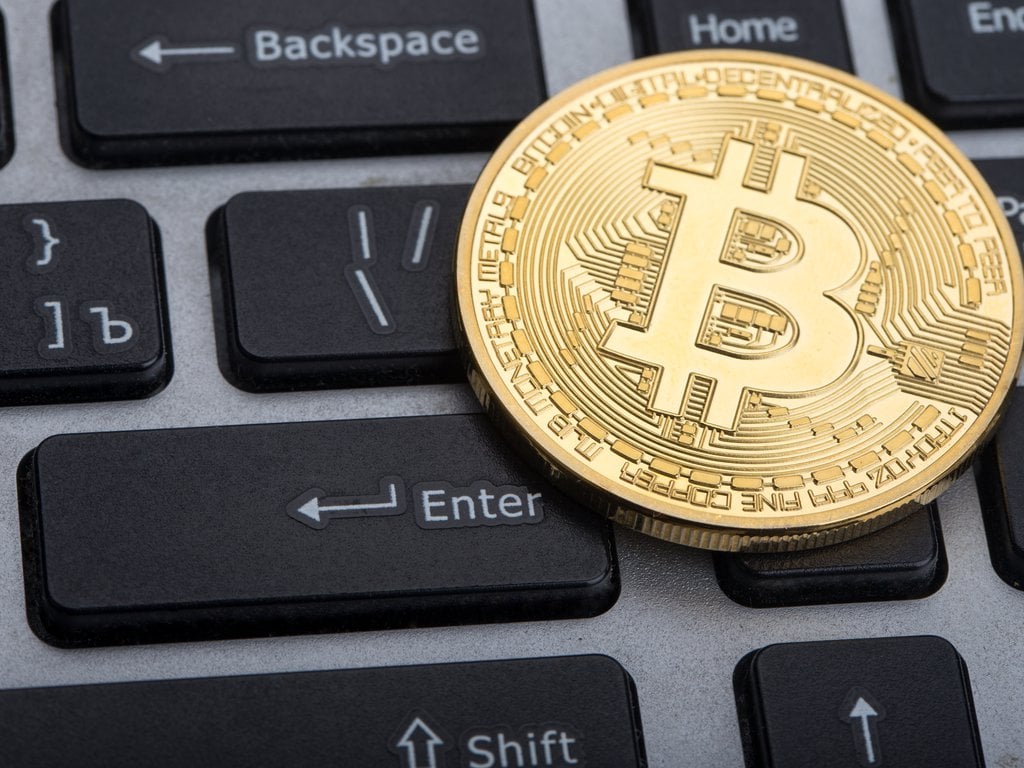