Maybe the the Bitcoin trade of the decade. 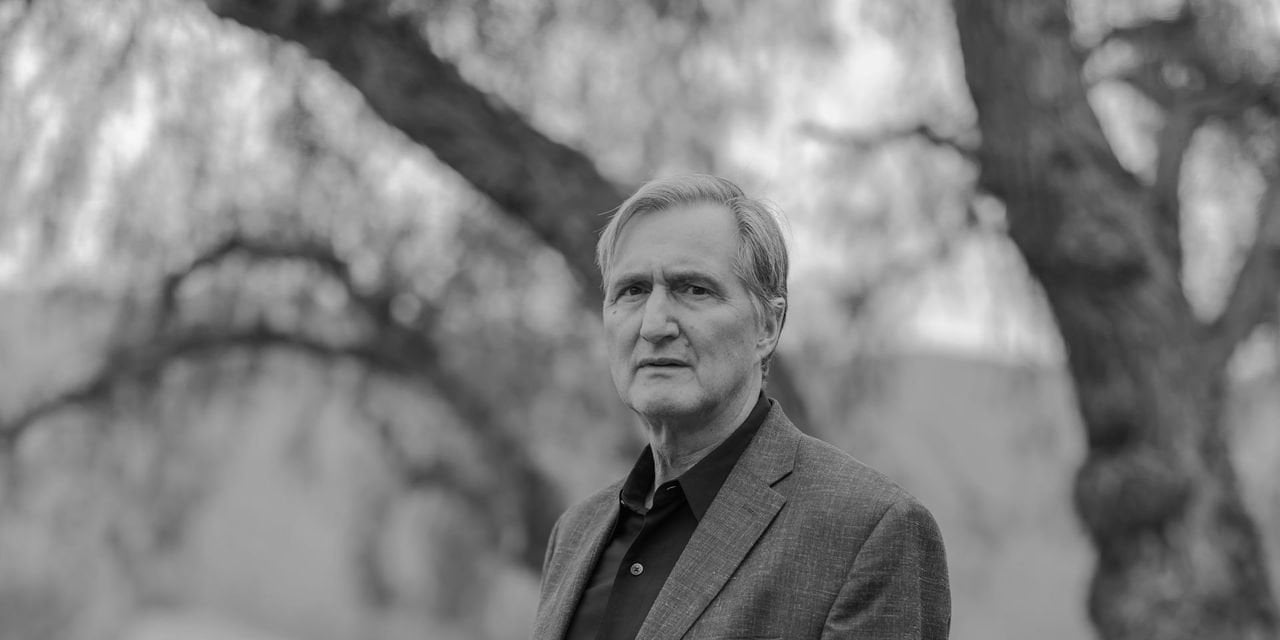 In June 2021, when the cryptocurrency markets were soaring, the developers of the Arte condominium in Miami’s Surfside neighborhood announced that a buyer had purchased a penthouse there for $22.5 million in cryptocurrency. The deal, one of the most expensive ever done using digital coins, was heralded as evidence that cryptocurrency would eventually become commonplace in the real-estate world.

Now, with the crypto markets crashing back to earth after the implosion of the cryptocurrency exchange FTX, that same buyer has resold at a loss for $18 million. The deal closed for cash this time, said Danny Hertzberg of Coldwell Banker Realty, one of the listing agents.

Ok, this is the trade of the decade. He bought it when bitcoin was 35kish. Lost 20% selling the condo. His bitcoin would have been down just short of 50%. Ended up being a nice little dodge. Would be interesting to see if he went back into bitcoin.