The trial of Mark Karpeles is finally to get underway next week regarding the missing 750,000 bitcoins, now worth nearly $2 billion, according to AFP.

The Frenchman is expected to plead not guilty according to his lawyer Kiichi Iino, who further said Karpeles was keeping calm as the trial gets underway.

“The charges (against Karpeles) only cover a subset of the issues which were happening at MtGox, so I don’t expect that we will find out most of the information we want to know,” Kolin Burges, a British investor who said he lost several hundred Bitcoins in the Mt Gox collapse, told AFP.

Karpeles was arrested back in August 2015 with the Japanese detaining him for nearly a year, until he was released on bail in 2016, awaiting the trial which is now to begin.

He presided over what back then was the biggest bitcoin exchange by far, handling around 80% of the trading volume, but the platform was always besieged by troubles.

A hack of MT Gox in 2011 gave bitcoin a reputation of being unsafe, with its rise in popularity in spring 2013 meeting MT Gox’s technical difficulties through DDoSing and inability to handle demand, leading to a price fall.

When bitcoin’s popularity soared again in November and December 2013, sending its price to an all time high of around $1,000, MT Gox failed to process bitcoin withdrawals, later announcing that due to a bug in bitcoin’s protocol, called transaction malleability, all their bitcoin had been hacked.

Researchers found only 2,000 bitcoins had been stolen through transaction malleability, with blockchain explorers further discovering MT Gox had 200,000 bitcoins it had not revealed.

They later admitted to the 200,000 bitcoins, which are still being held by the trustee awaiting distribution to creditors, but what happened to the rest remains unknown.

Their internal database was leaked, with analysis showing the loss may have been incurred in 2011, but the data was... 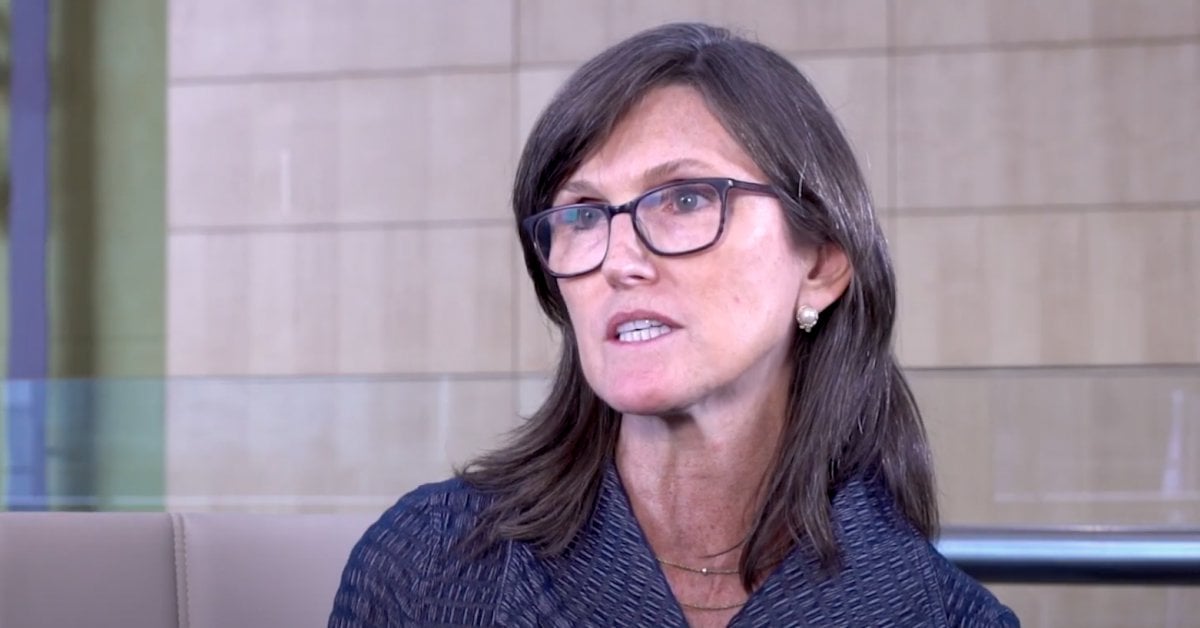 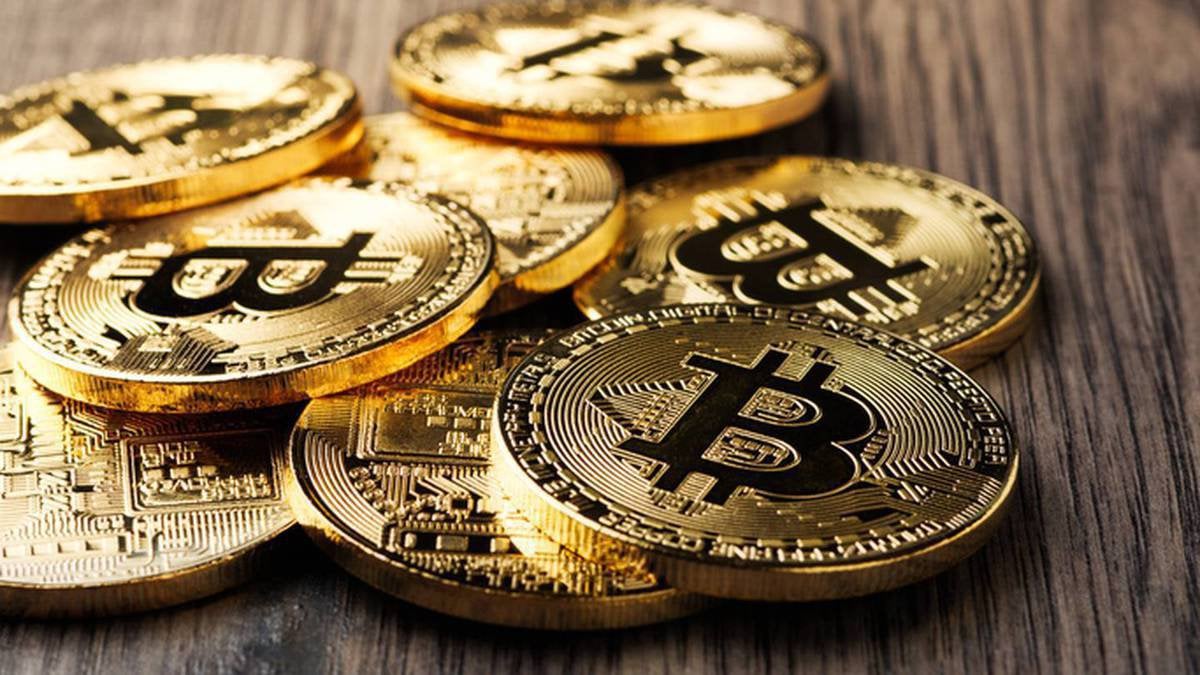 Bitcoin mania continues to pull investors into the fold. 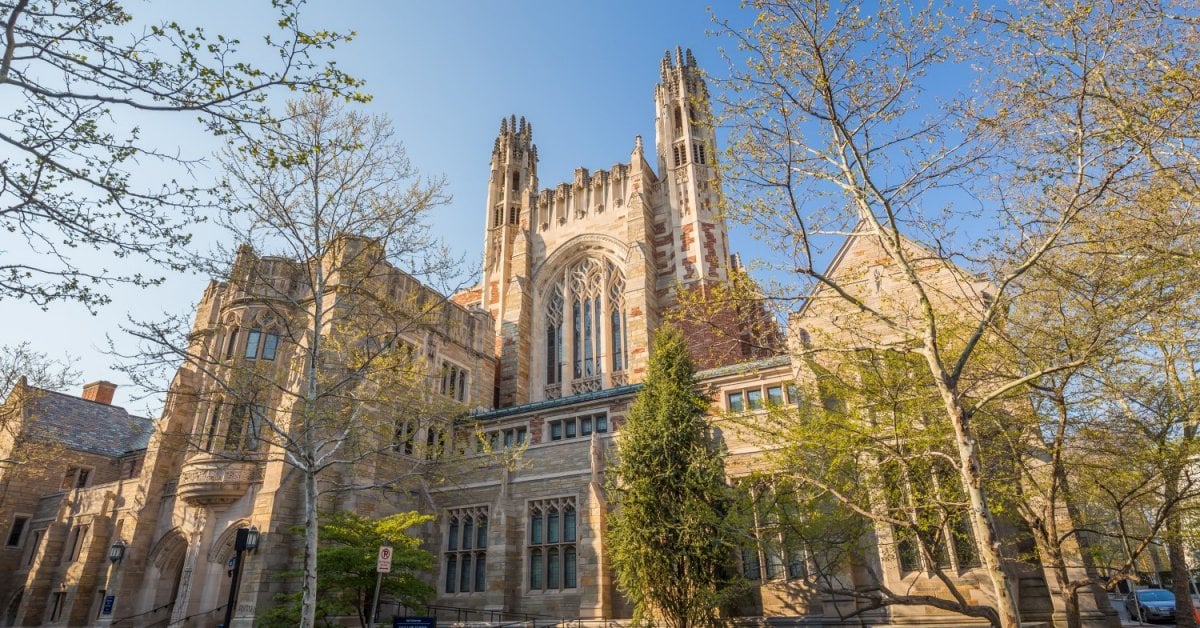 Large university endowments have been quietly buying crypto through Coinbase and other exchanges, CoinDesk has learned.
25
Share 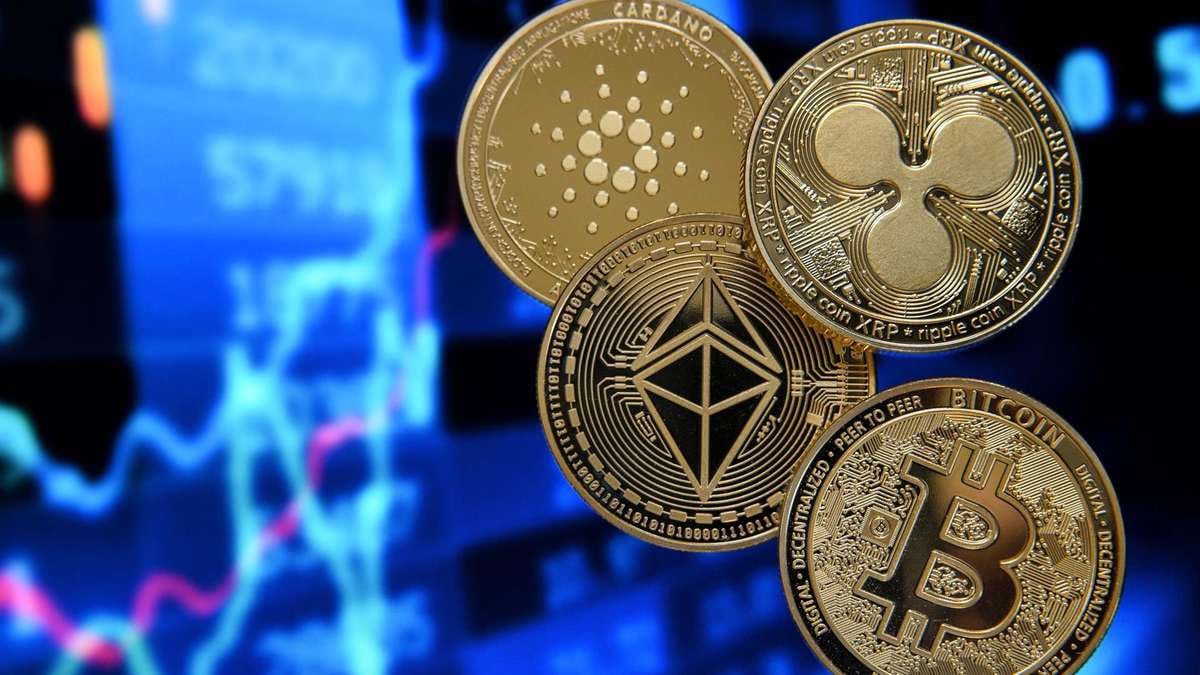 Cryptocurrencies could replace gold as a store of value, Bank of Singapore says

Digital currencies are no substitute for fiat currencies as a medium of exchange, lender says 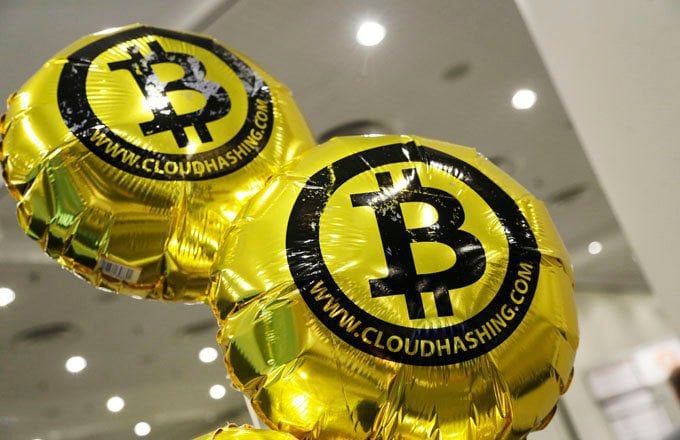 Never has an asset been so proven *and* so nascent. Bitcoin has been "code complete" over 10 years, surviving real-world attack and 10x-ing over 6 times. Yet still <2% of the world's population owns Bitcoin, and institutions/govs are just starting to get onboard. Net-net: perfect time to buy & hold.

Bitcoin’s first two-digit birthday has crept up on us: a ripe old age for a technology that’s been declared dead many times before.
11
Share 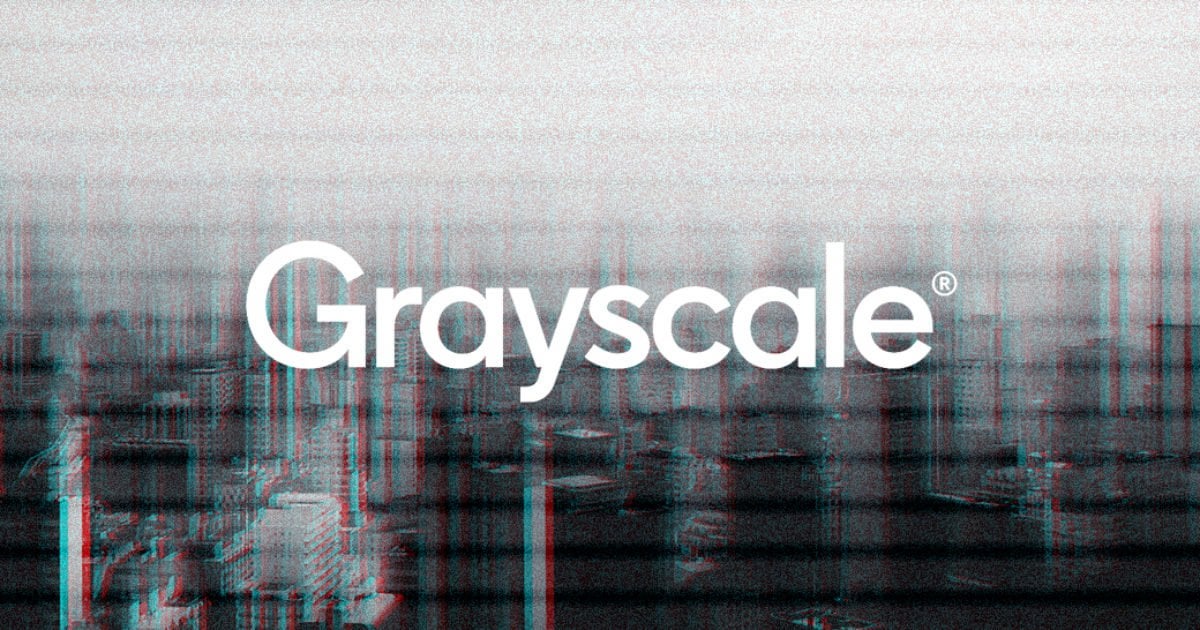 Grayscale Gifts $1 Million To Coin Center, Will Match Up To $1 Million More In February

Grayscale Investments has donated $1 million to Coin Center, with a commitment to match all donations made in February up to $1 million more.
6
Share 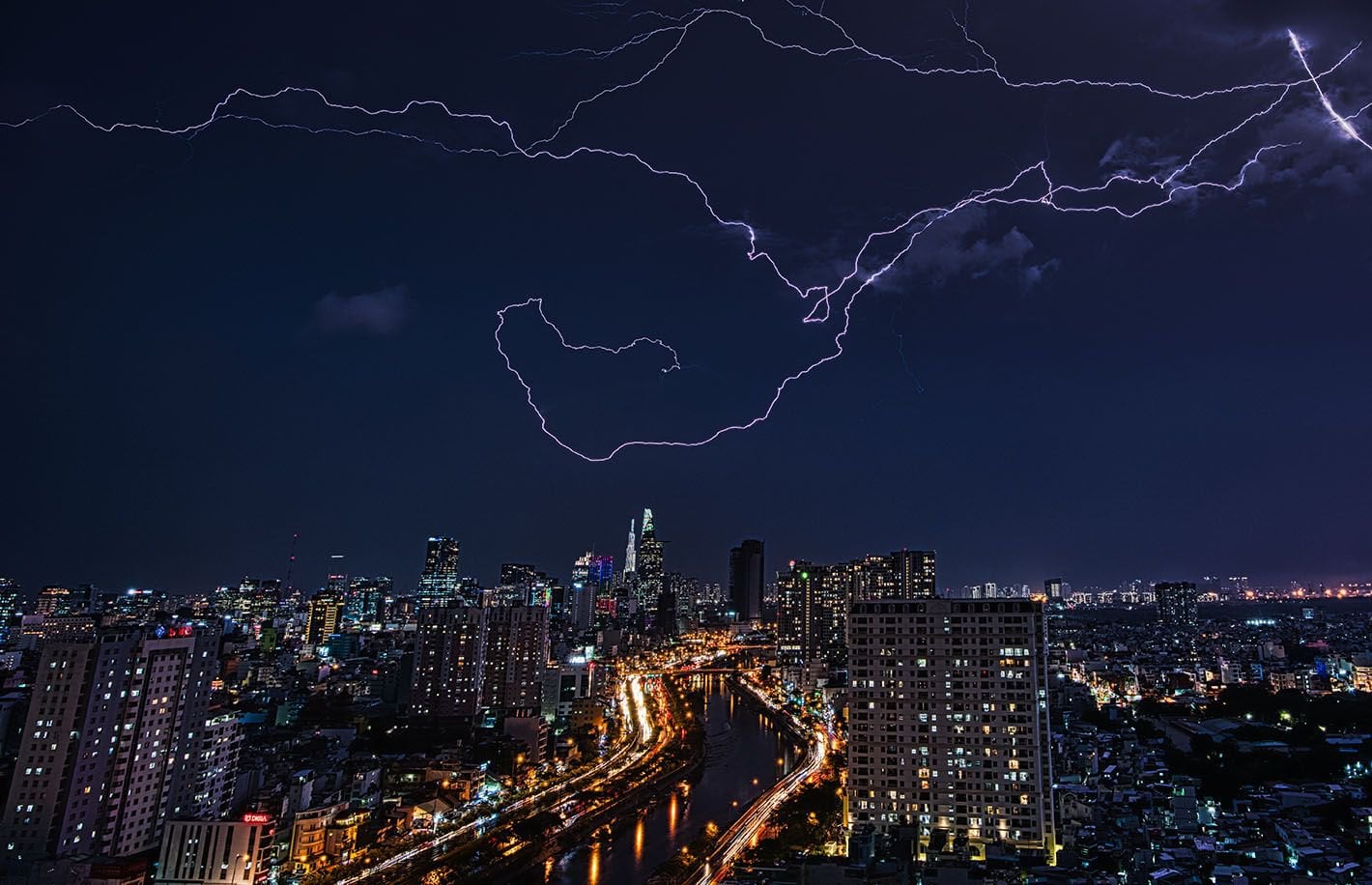 With VBT's integration, the Lightning Network now has support from half a dozen Bitcoin exchanges.
13
Share 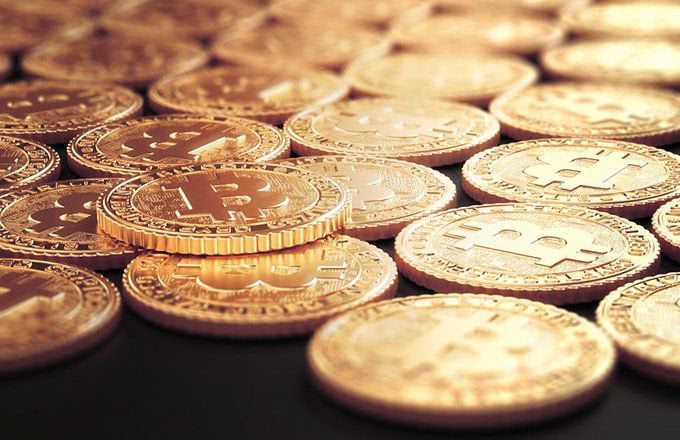 Bitcoin's price history has been volatile. Learn how the currency has seen major spikes and crashes, as well as differences in prices across exchanges.
26
Share 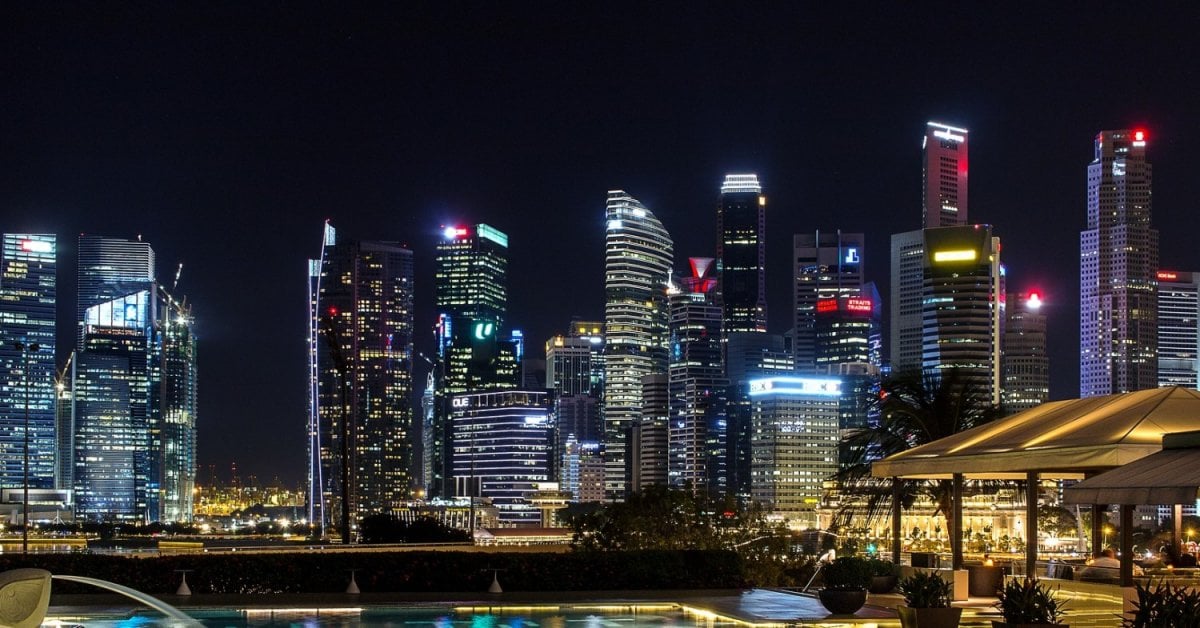 Bank of Singapore said cryptocurrencies have the potential to replace gold as a store of value – if they can overcome a number of hurdles.
19
Share 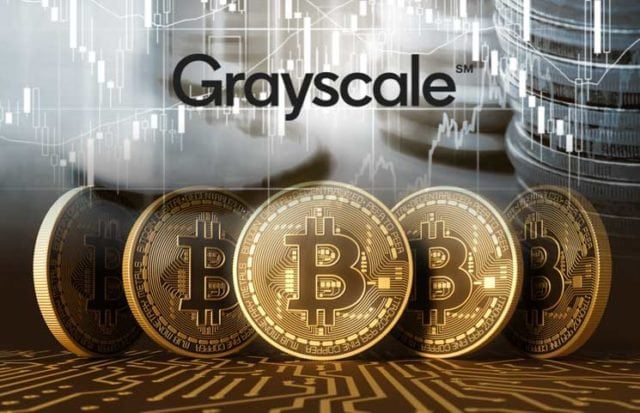 According to the data aggregator Bloqport, last friday Grayscale added $118 million in Its Bitcoin Holdings, this adds to the $1 billion that the company purcha 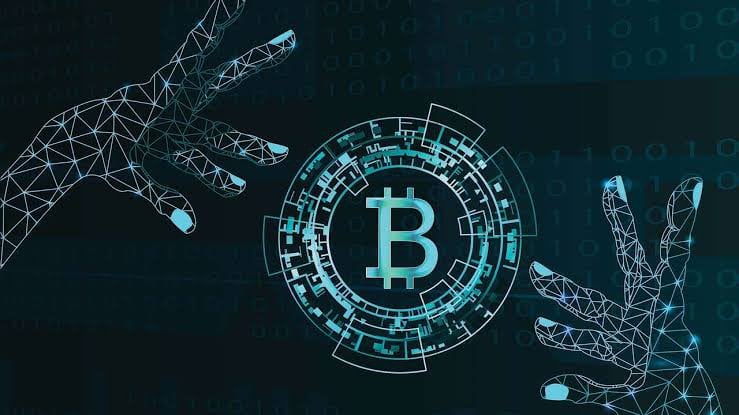 If @elonmusk mines just one gold asteroid, gold is fucked. If he runs a node with a 22m limit, nobody gives a fuck.

Each node defines Bitcoin for itself. Implying that Bitcoin's future supply is as uncertain as e.g. gold's because "yOu DoN'T KnOw tHe FuTUrE!!11" is false: If @elonmusk mines just one gold asteroid, ...
7
Share 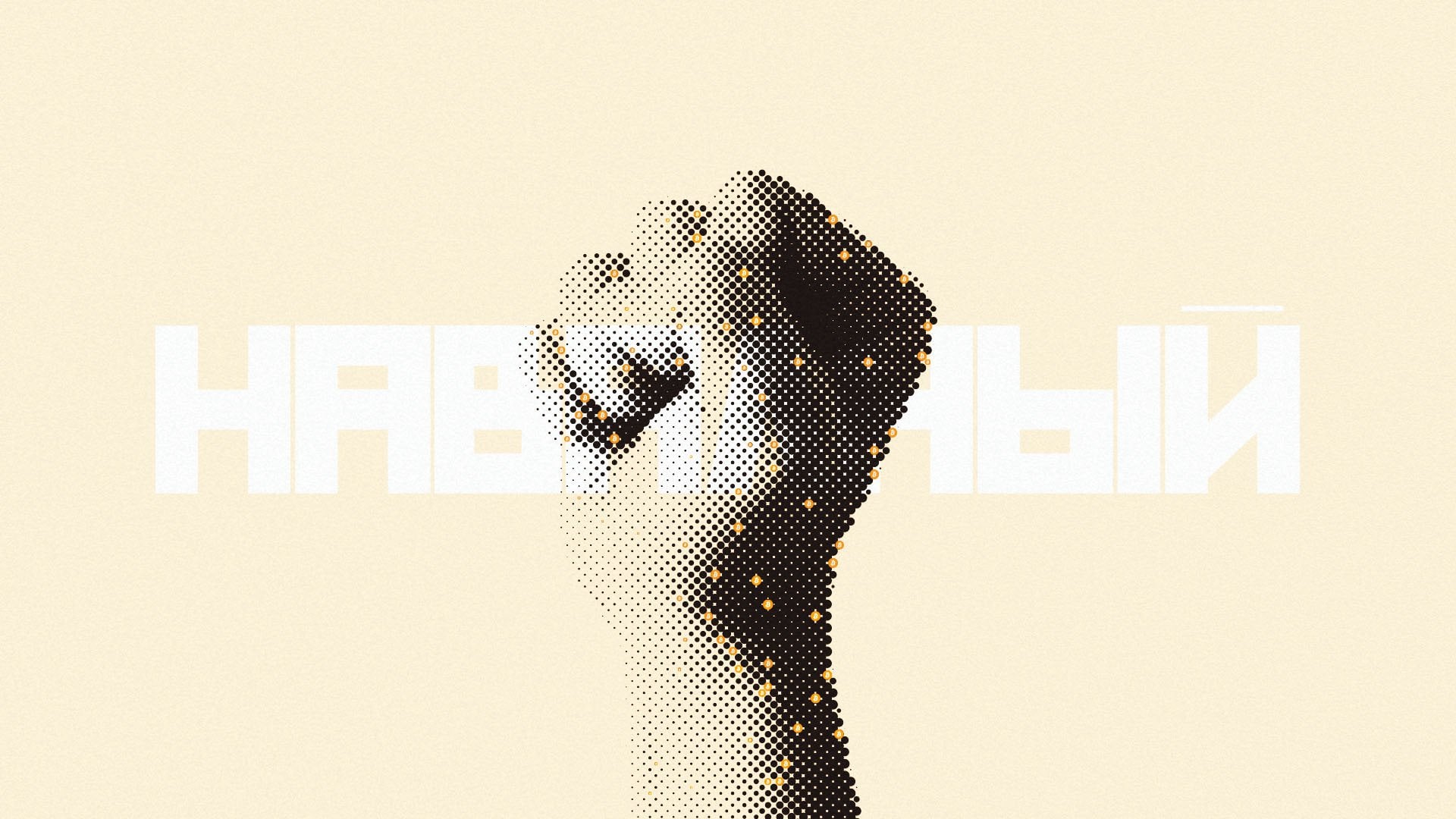 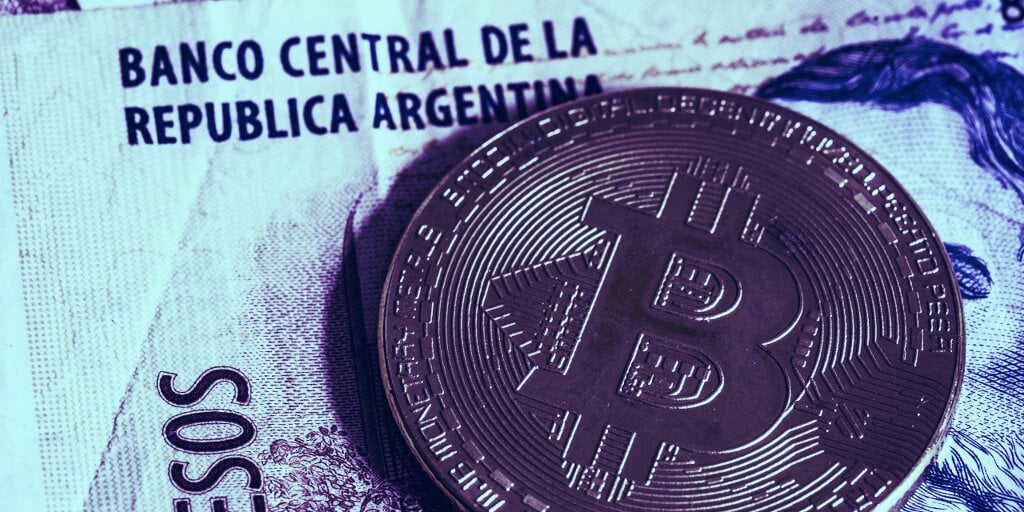 Google Searches for Bitcoin Are Skyrocketing in Argentina

Citizens of the Latin American country have faced an ongoing economic crisis for years. But Bitcoin is proving to be a way out.

Another US public company buys Bitcoin. Corporate fomo is here

FOMO starting to set in at a corporate level. NASDAQ-listed Marathon Group has ordered 100,500 miners from Bitmain for $270M.They also just purchased 4,813 Bitcoin for $150M as treasury reserves.— Ryz...
8
Share 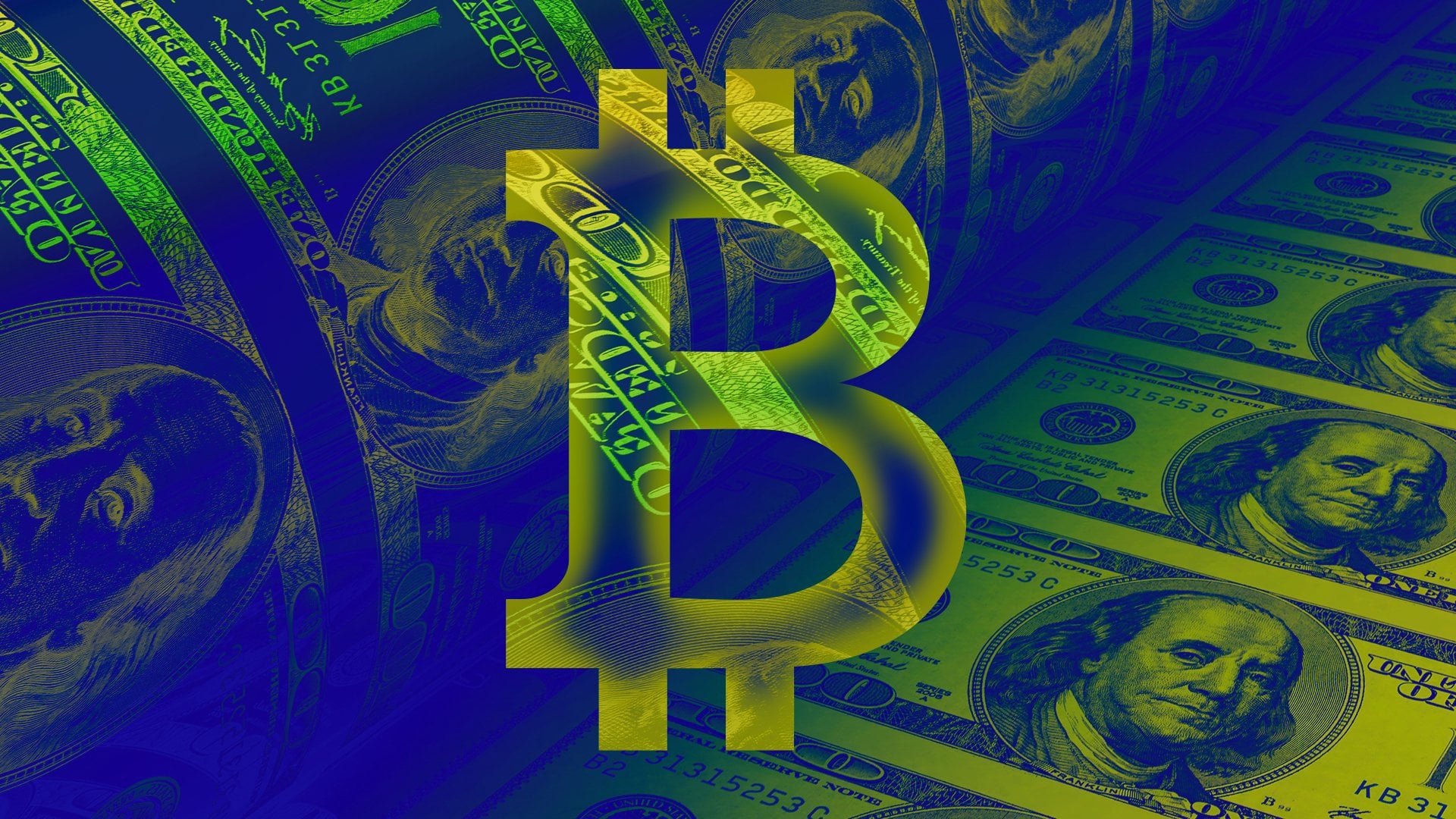 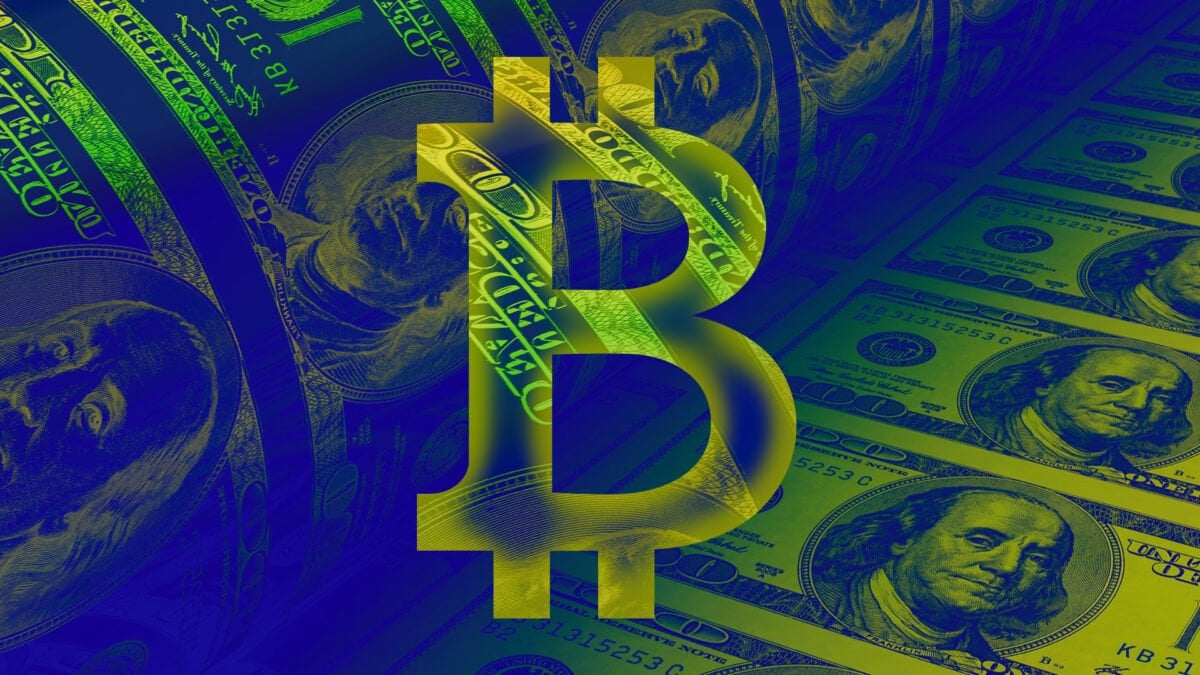 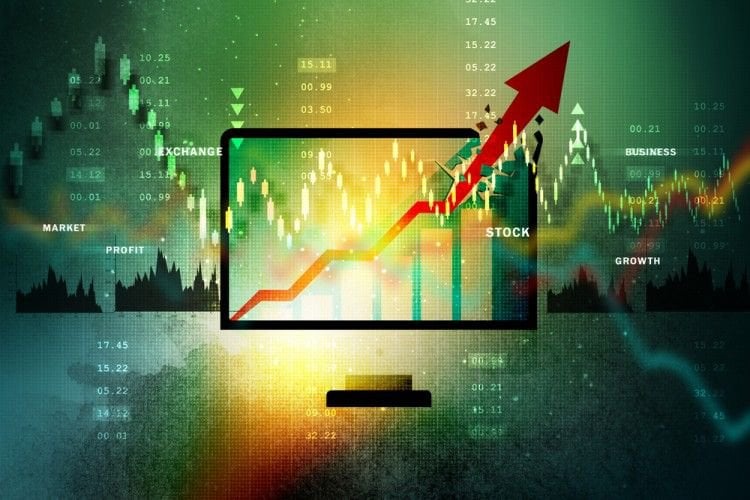 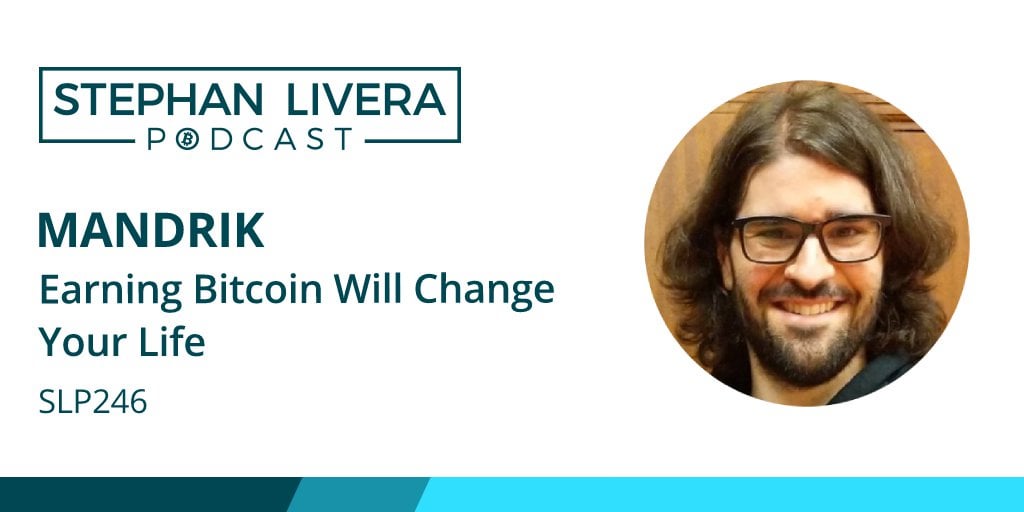 Have you wondered whether you should work in the Bitcoin industry or otherwise earn Bitcoin? Listen to this episode where Mandrik, OG Bitcoiner from 2011 joins me to share his stories of earlier days ...