TLDR: Variations of common quotes are not safe. "Unique" quotes from notable memories may not be unique after all. I have several brain wallets. They all are keyed by phrases that stuck out to me at some point in my life. The ones that haven't been hacked are things I said (full sentence long original quotes including punctuation). Due to the context of the quote, they include word combinations that I don't think would ever come up again. They are "brand new sentences". The one that was hacked was a phrase that I thought was unique to my life but turns out it wasn't. It was something someone told me when I was 4 that made an impression on me. I didn't check before I used it that it was a common phrase. I trusted someone else's "brand new sentence" and it wasn't brand new at all. The exact quote isn't on google but a variation of it was. I lost less than $100 but it's scary to think what if I had used that one on a big wallet.
Go to self.Bitcoin
coindesk.com 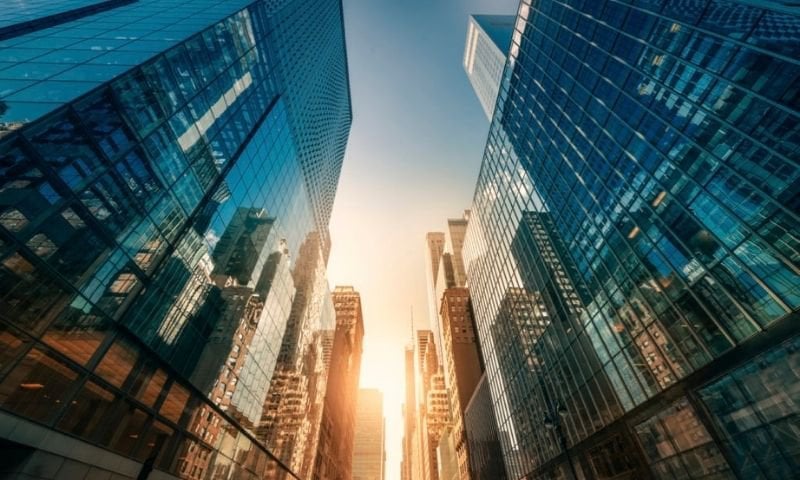 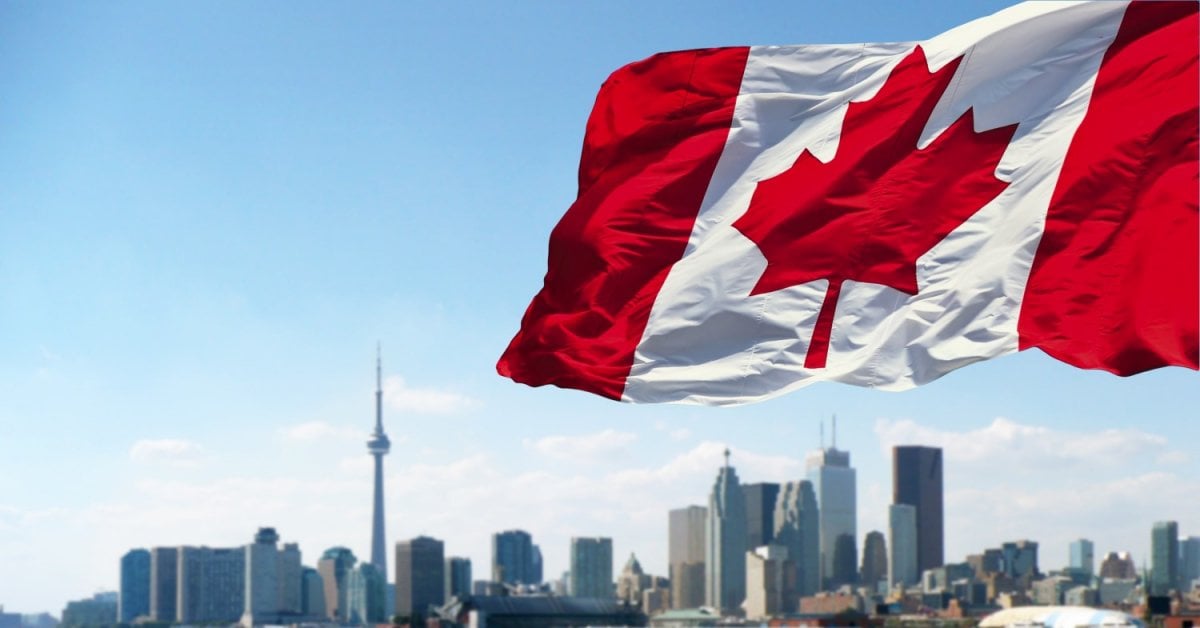 Canada-listed Cypherpunk Holdings says it financed additional bitcoin purchases with the "full liquidation" of positions in monero and ether.
6
Share 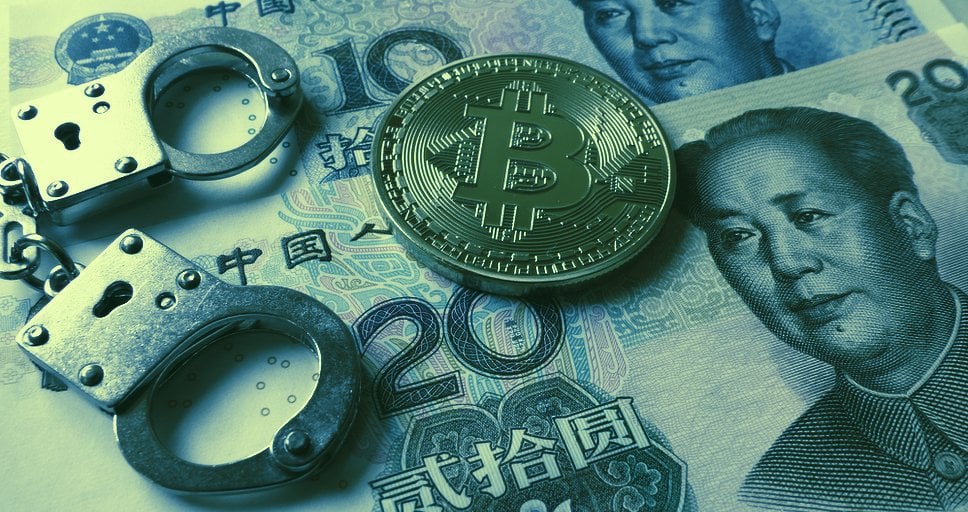 Crypto assets worth more than $4.2 billion have been seized by Chinese police over the PlusToken Ponzi scheme. 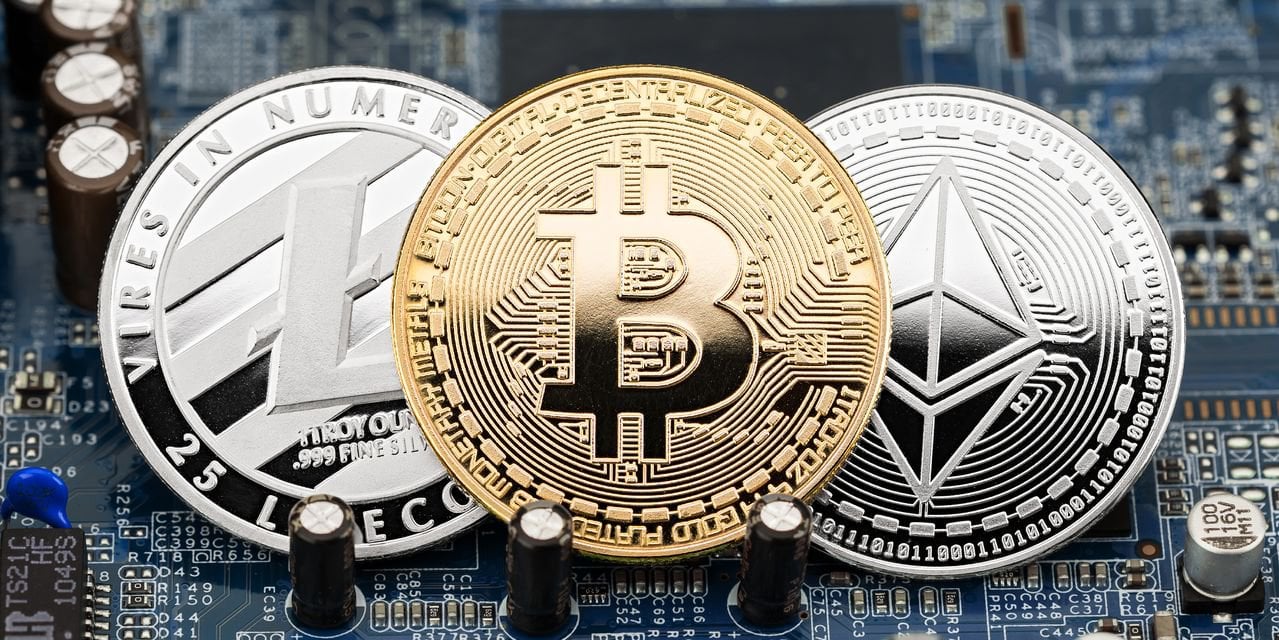 Bitcoin has been on a tear, rising nearly 160% this year and about 25% month-to-date—and that could be just the beginning, ARK Investment Management CEO...
2
Share 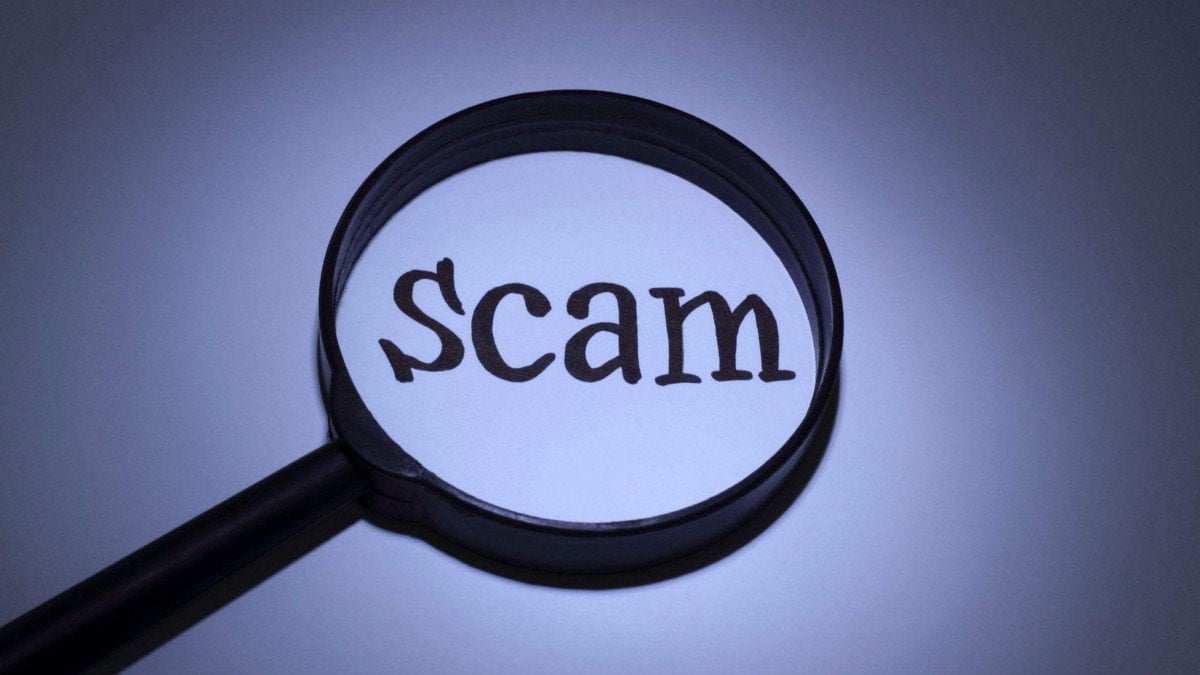 Discover the various strategies scammers use to trick you into sending them money and how to easily identify and avoid them.
2
Share 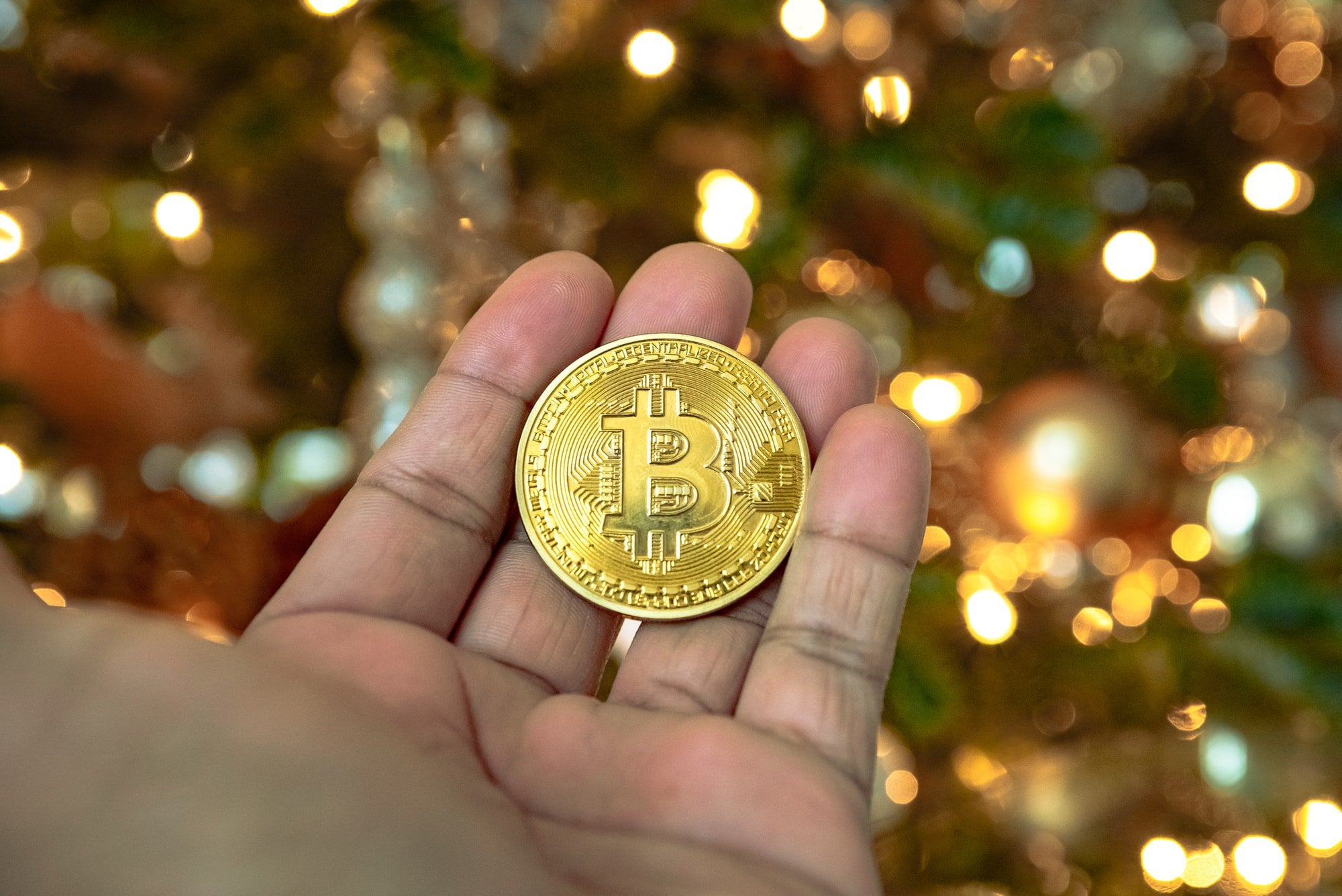 As true bitcoiners, we know how important is to possess hard money. So why not gift anonymous bitcoin to the ones we love?
4
Share 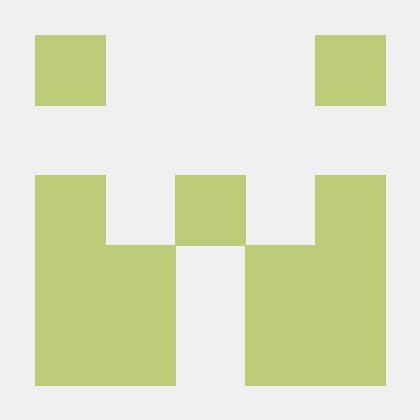 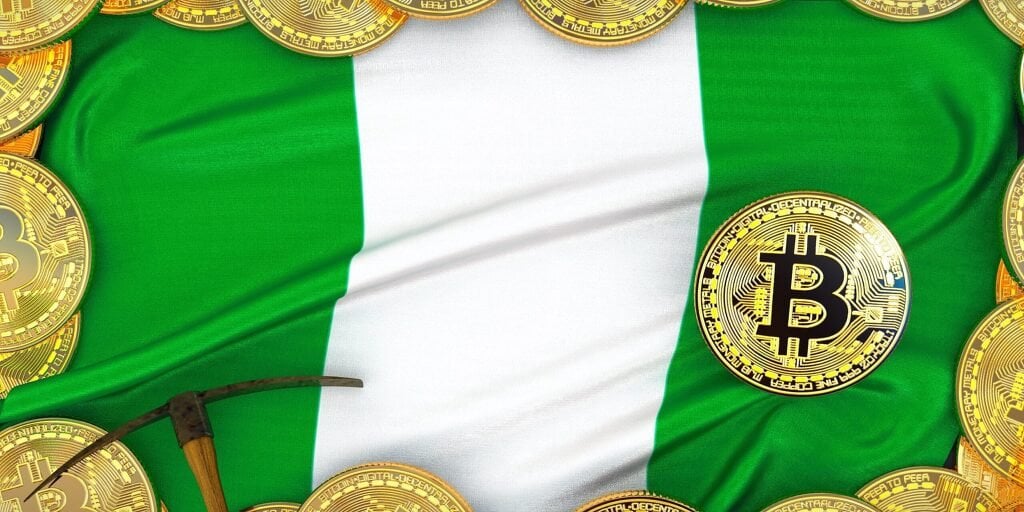