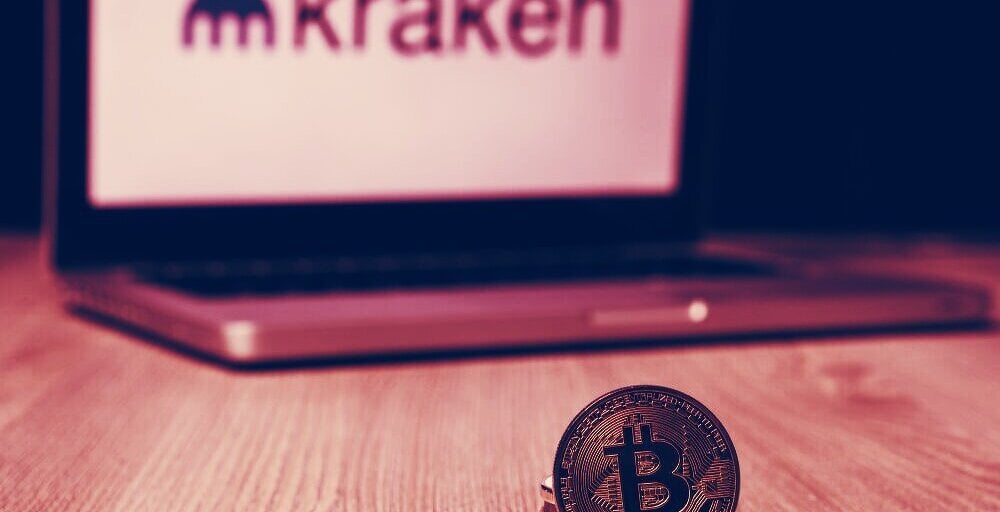 Forget Bitcoin price targets of $100,000 or even $400,000; Jesse Powell, CEO of crypto exchange Kraken, predicts Bitcoin may reach as high as $1 million in the next ten years, according to a recent interview with Bloomberg.

“People see it surpassing gold as a store of value. So, you know, I think a million dollars as a price target within the ten years is very reasonable,” Powell said, adding that the younger demographics saw it as a “better version of gold.”

Bitcoin has, for a long time, been popularly compared with gold. Both assets are considered as a “hedge” against the macroeconomy due to their finite nature and global recognition. But while the yellow metal has a $11 trillion market cap, Bitcoin is at less than a tenth of that at its current $913 billion market cap—a gap that proponents say might eventually be filled.

However, gold’s not the only endgame for Powell. He said that Bitcoin believers see the asset replacing all of the world’s fiat currencies and its value would eventually reach “infinity” after inflation weakened fiat money and more people turned to Bitcoin as a reliable investment. This is what's commonly called hyperbitcoinization.

And if that were to happen, Powell says Bitcoin will not be measured against the dollar anymore. “You’d measure it against whatever you’d buying with it, such as planets or solar systems,” he said.

Despite the seemingly outrageous price target, Powell’s not the only one to predict a million dollars or more per Bitcoin. It’s a sentiment that even Hal Finney, one of the asset’s earliest known users and developers, shared back in 2011.

Finney stated that Bitcoin would reach over $10 million per coin if the wealth of all households in the world flowed into it. But even his bullish prediction underestimated the money printing to occur in the years to come. If you take the latest household money figures into account, his theoretical situation lands each Bitcoin at well over $18...