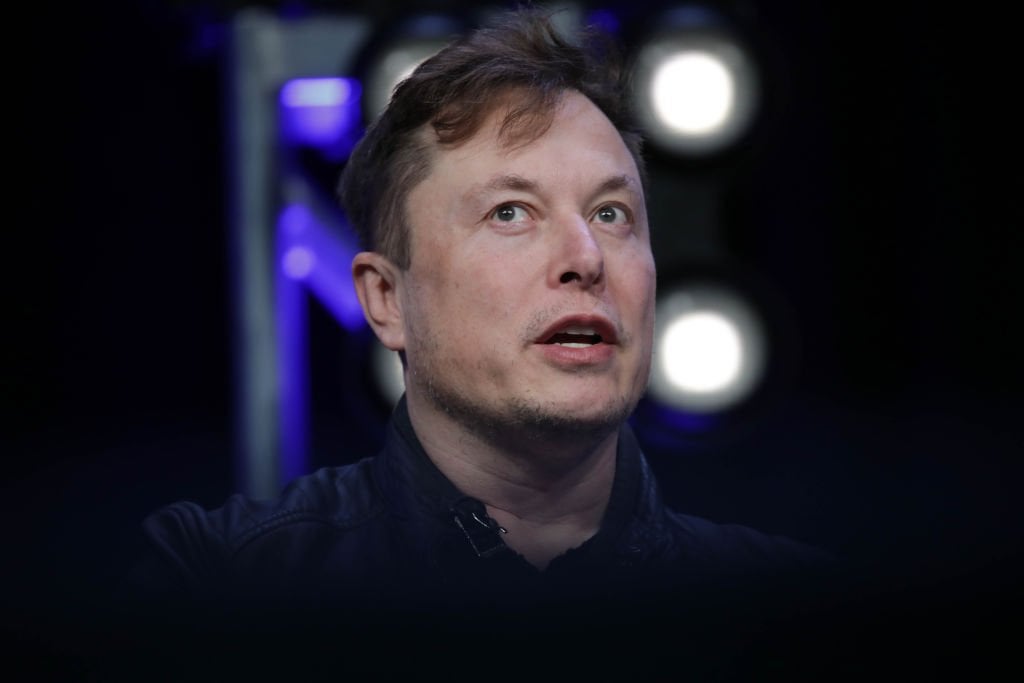 Karma is a sweet beach! Tesla ditched by Australian fund manager over environmental and labor concerns

Australian fund manager BetaShares has removed Tesla from its sustainability ETF, citing ethical concerns. Chief investment officer Louis Crous told Business Insider Australia that the EV maker failed its screening due to a number of reputation issues and controversies. Those include the environmental impact of its German Gigafactory and links to forced labour in Xinjiang. Visit Business Insider Australia’s homepage for more stories.

Tesla may be the darling of Wall Street and Silicon Valley alike, but it has failed to impress one Australian fund manager.

The $750 billion automaker has been unceremoniously dropped from ETHI, Betashare’s sustainability exchange-traded fund (ETF), after the manager grew tired of the company’s ongoing controversies.

Chief investment officer Louis Crous told Business Insider Australia that the decision, made as part of the fund’s annual review, was based on Tesla’s ethical failures.

“Tesla is still definitely a carbon leader…but it has fallen foul of our [environmental, social and governance] screens which resulted in its removal,” Crous said.

While Crous revealed that the $17.5 billion fund manager has been monitoring ETHI’s Tesla exposure for a while, it decided to dump the $60 million stake as “new evidence came to light” and “controversies and reputation issues” mounted. Three concerns in particular were deemed too significant to ignore.

“During May last year at the height of the COVID pandemic, Tesla reopened its factory in Fremont, California, despite the orders of the local authorities, resulting in quite a large number of COVID cases,” Crous said.

“New reports have indicated that there was a significantly larger outbreak than was previously reported, so we have numbers from one to 50 COVID cases related to the factory.”

The incident came after founder Elon Musk slammed the stay-at-home orders as “facist” in a quarterly call with investors, eventually reopening the fac...

The speaker must find the government breached the most ancient rule of Parliament that only the House of Commons can approve taxes.Printing money to fund gov...
2
Share

His death came hours after a Spanish court approved his extradition to the U.S. where he was wanted on tax-related criminal charges.
19
Share