It's time for miners to stop signaling S2X

The S2X hard fork attack on bitcoin shows no signs of abating. The community has signalled their opposition in several ways. * A number of major exchanges have made it clear that S2X will be listed as a different token if they list it at all * Bitfinex launched a futures market where one S2X token trades at just 1/4 of the price of BTC * Full nodes overwhelmingly support BTC and only a sybil attack using AWS nodes might show any support for S2X * Virtually the entire development community has come out against S2X * Giant whale holders of bitcoin have declared their intention to stay on the BTC chain and dump the S2X chain These are all positive signs but the battle is not yet won. Challenges remain. * S2X still has no replay protection and the dev team (I mean Jeff Garzik) is still pushing untested changes to a code base; supposedly an 'upgrade' to a live 80 billion dollar financial network. * A number of major businesses continue to support it with at least one declaring an intention to commit financial fraud by labeling a fork-coin as 'bitcoin' * Miner signaling for S2X remains high I would ask that all miners opposed to S2X, who value the current development team protecting their money through diligent effort and extreme operational security, to signal for BTC. I would ask that all mining pools allow their users to signal for BTC if they prefer. We have already sent a lot of market signals that S2X will be rejected. We need more responsible miners to do the same. Trusting 80 billion dollars to one guy who is willing to burn the whole thing down and make reckless code changes is not a way to protect your future block rewards and wealth.
Go to self.Bitcoin
reuters.com 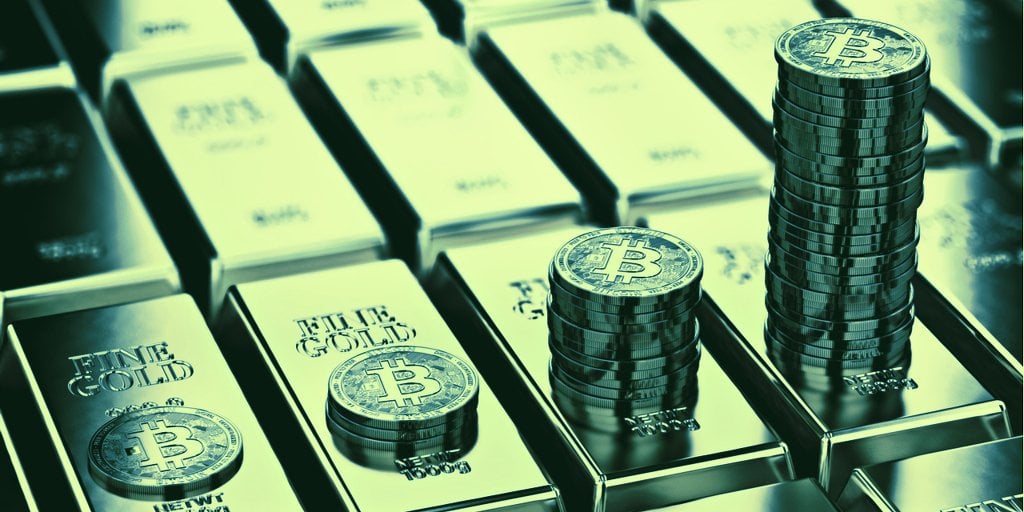 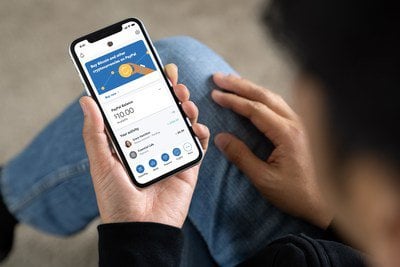 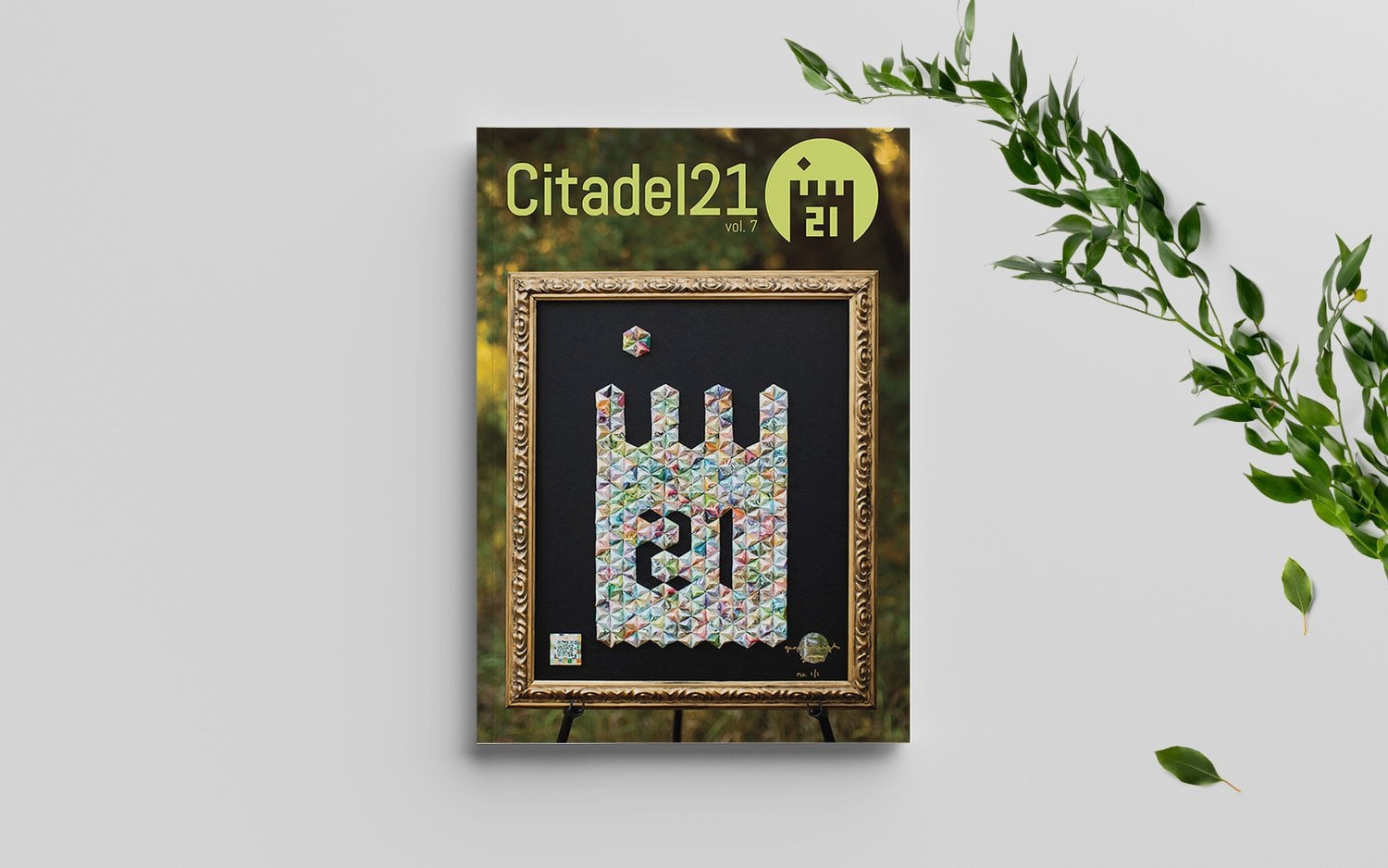 Mode has allocated up to 10 per cent of its cash reserves to purchase Bitcoin and adopt it as a treasury reserve asset. The move is part of the FinTech group's long-term goal to protect investors' ass...
26
Share 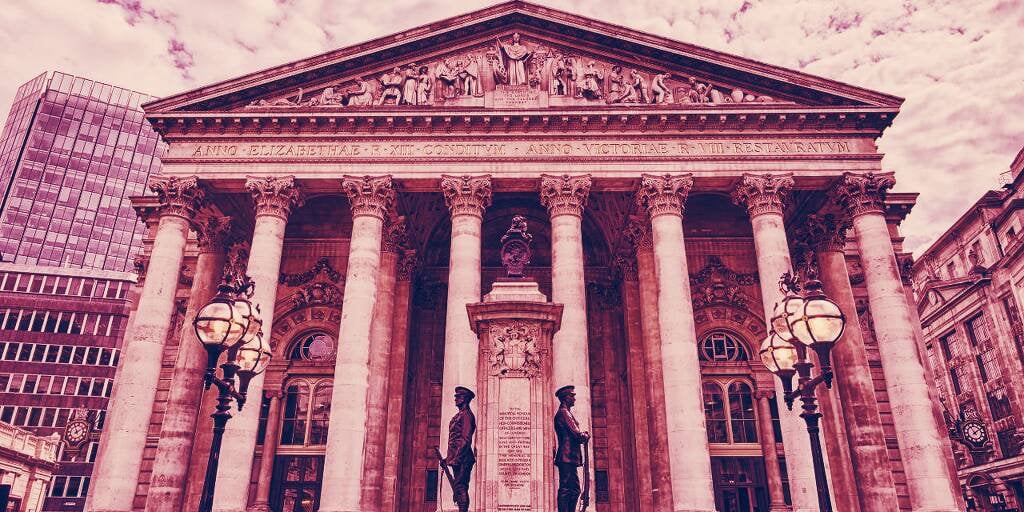 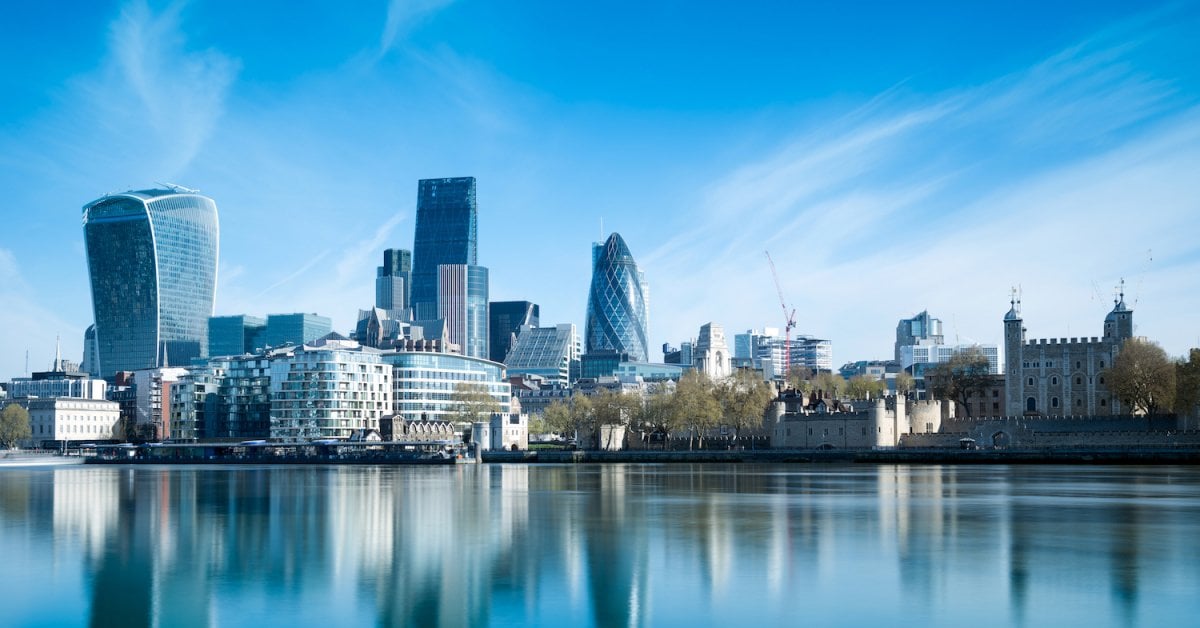 Mode, a U.K.-listed company, has announced plans to make a "significant purchase" of bitcoin as part of its treasury investment strategy.
16
Share 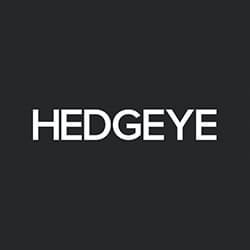 The crypto community rejoiced recently when MicroStrategy CEO Michael Saylor tapped the firm’s cash to buy $425 million in Bitcoin. “This is not speculation,” S