"It's A Decentralized Revolution" - Novogratz Sees Bitcoin At $10,000 Within A Year

Former Fortress Principal Michael Novogratz is not shy to share his opinion of virtual currencies. In June he explained "cryptocurrencies were likely the biggest bubble of his lifetime," but remained positively constructive with 20% of his net worth in various coins including Bitcoin and Ethereum as he made billions.

And now, in an interview with CNBC, the legendary trader has said that he believes the value of a bitcoin will reach $10,000 in six to 10 months.

As CoinDesk reports, putting his belief into practice, Novogratz, a former principal at investment firm Fortress and an ex-partner at Goldman Sachs, is starting a $500 million fund for cryptocurrencies, token sales and related startups.

Named the Galaxy Digital Asset fund, Novogratz has committed $150 million of his own money to the venture, and aims to raise the rest by January, CNBC reports. The remaining funds will be raised by wealthy individuals and other hedge fund managers.

Rather than focus on a narrow range of cryptocurrencies, the billionaire intends to invest indiscriminately across the industry, or "play the whole ecosystem," he explained.

In an interview with CNBC's Fast Money, Novogratz called the emerging landscape a "revolution," stating:

"I never thought I'd come out of retirement but the space is so exciting right now I decided to build a business, hire a whole bunch of smart guys, and we're gonna to raise a fund ... and hopefully take advantage of what I see as a revolution, actually. A decentralised revolution."

As a store of value, Novogratz likened bitcoin to digital gold, and said the technology is beginning to make "more and more sense" as we move increasingly into the digital.

Novogratz continued to say that, while bitcoin is a bubble, the mania is justified, because it is a technological advancement that promises to fundamentally alter our lives. 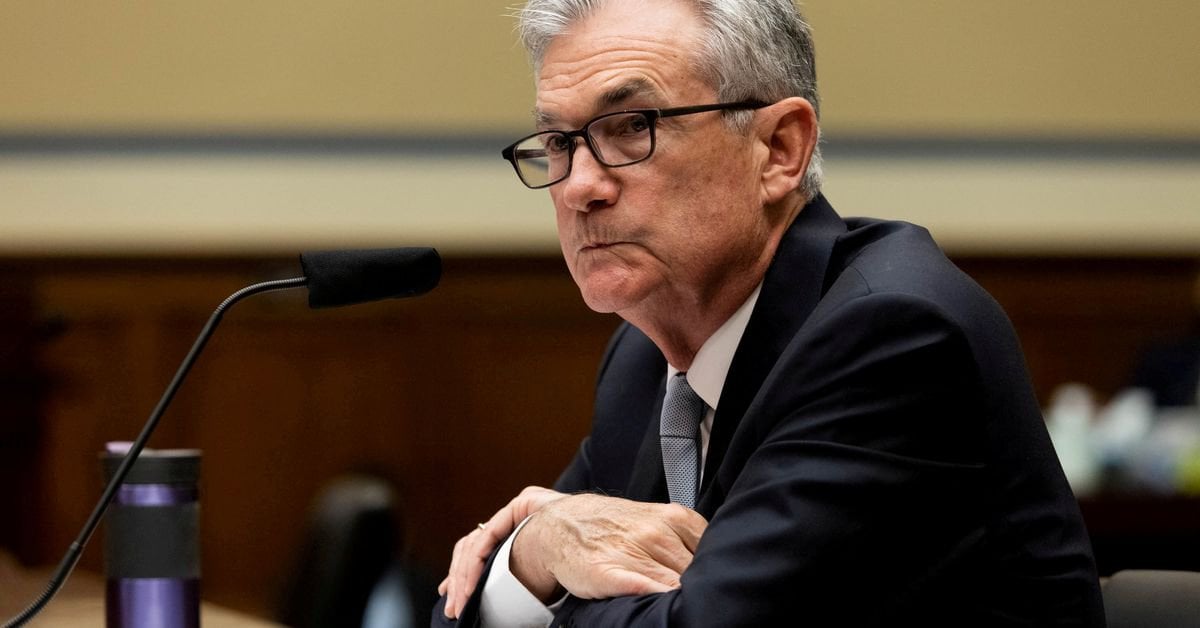 Federal Reserve Chair Jerome Powell has ordered a sweeping review of the ethics rules governing financial holdings and dealings by senior officials at the U.S. central bank, a Fed spokesperson said on...
1
Share 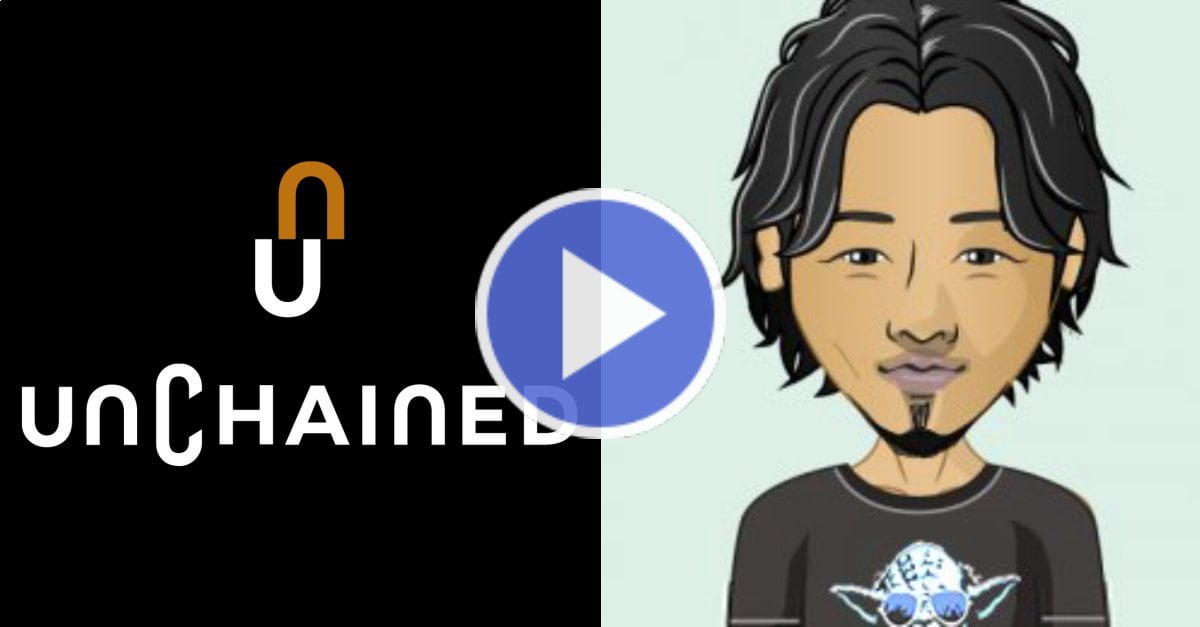 Why Bitcoins December Price Target Is Now Above $300,000 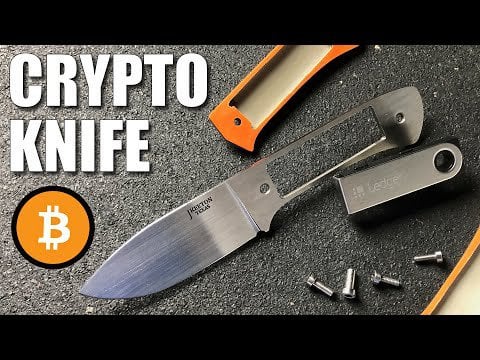 Keep your bitcoin safe by hiding your ledger hardware wallet in the handle of this knife! This custom hand made knife can really... handle... the self custod...
30
Share 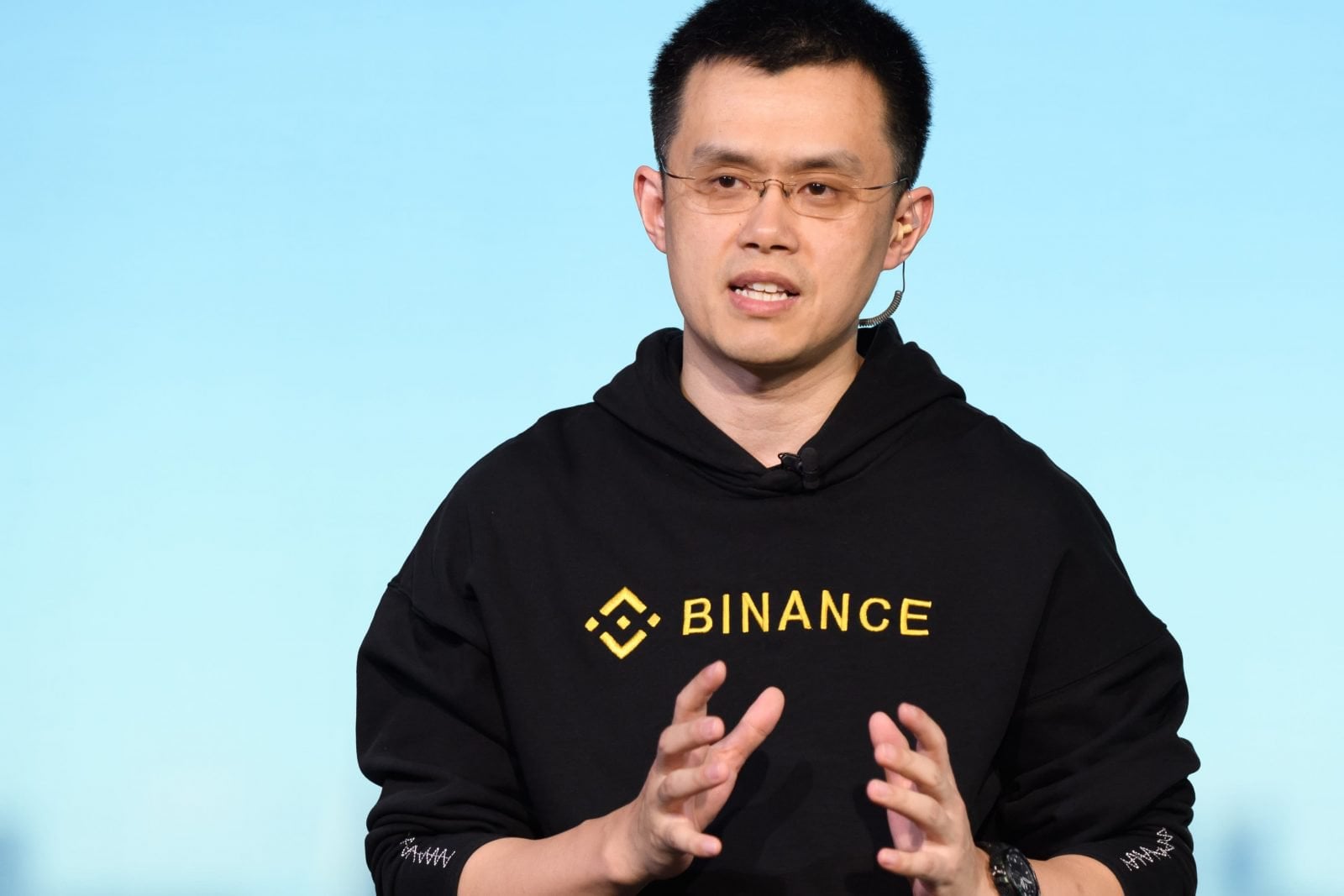 Investigators in the US are scrutinising cryptocurrency exchange Binance over claims of possible insider trading.
12
Share 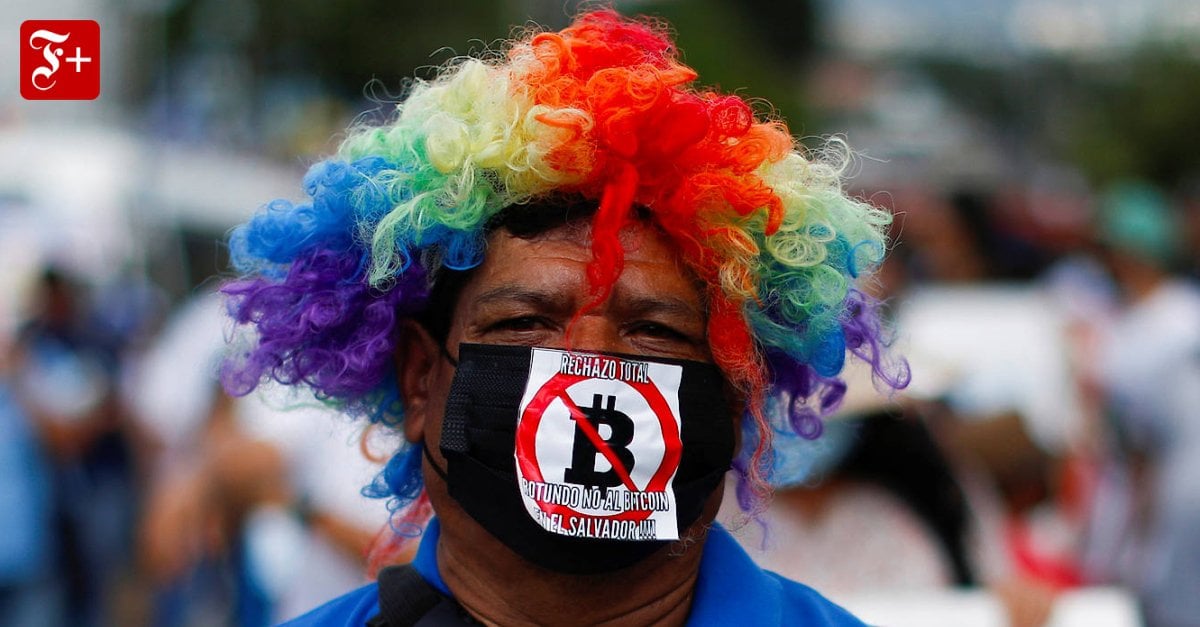 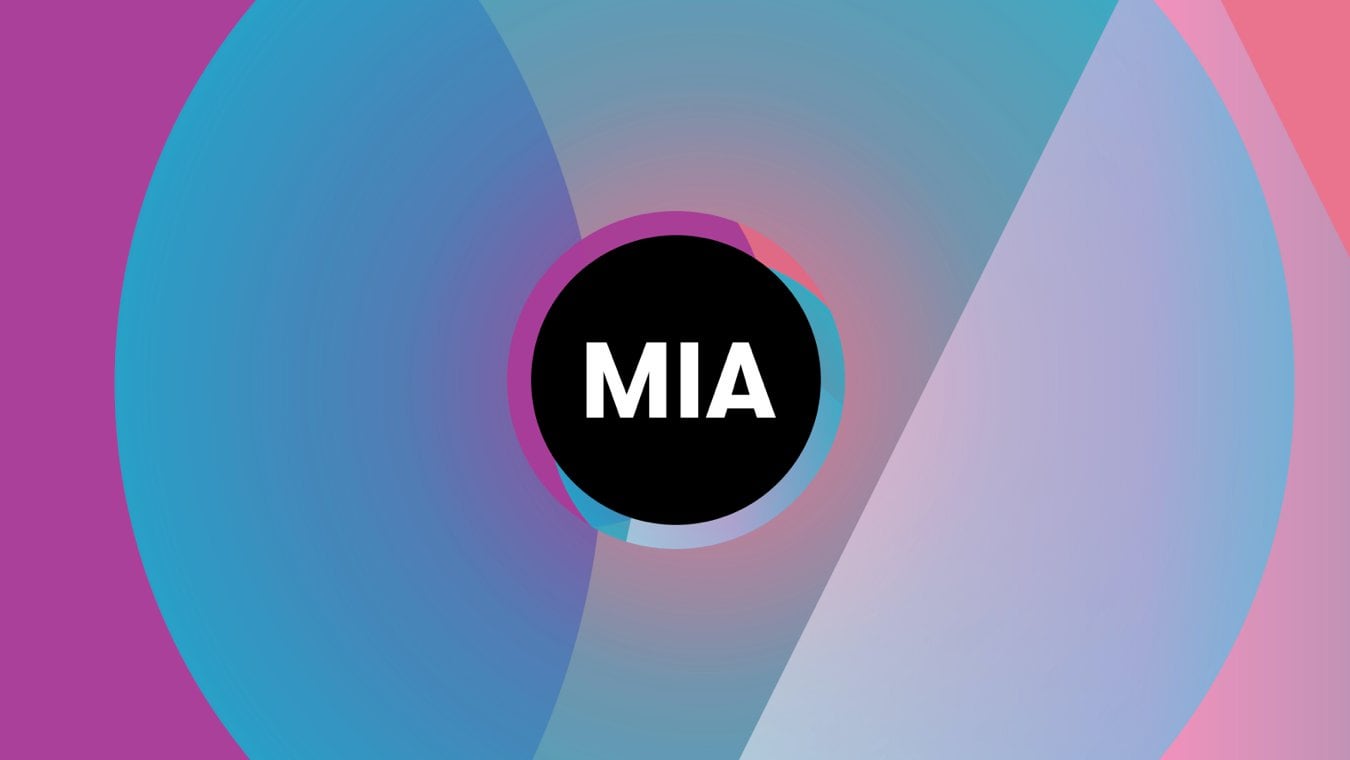 The City of Miami Commission has voted to claim their MiamiCoin protocol contributions and will use these funds for a number of projects to benefit the city. These funds were generated by the launch o...
BTC +2.04% · lists.linuxfoundation.org · 15h 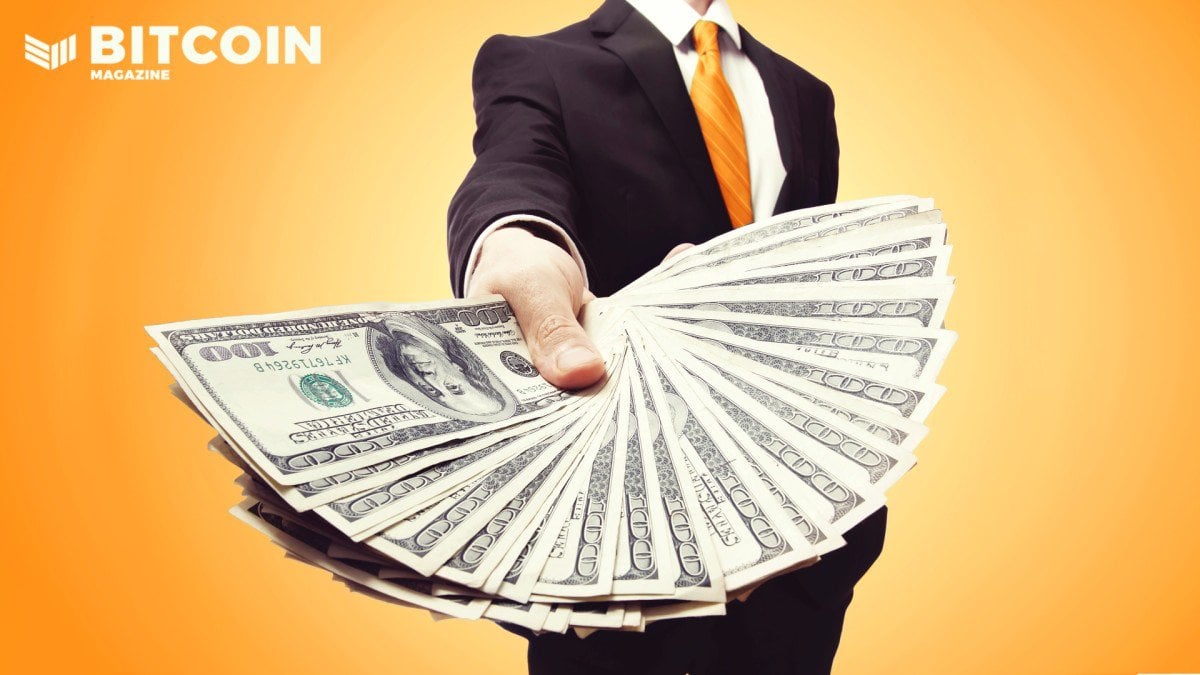 The modern financial system is a debt-based pyramid scheme and an investment-based Ponzi Scheme with extra steps.
17
Share 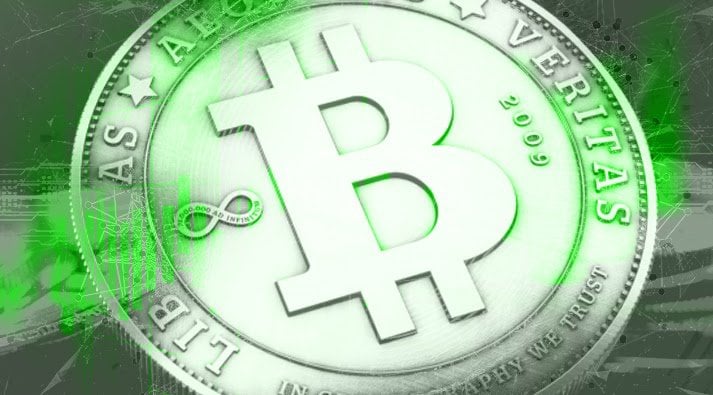 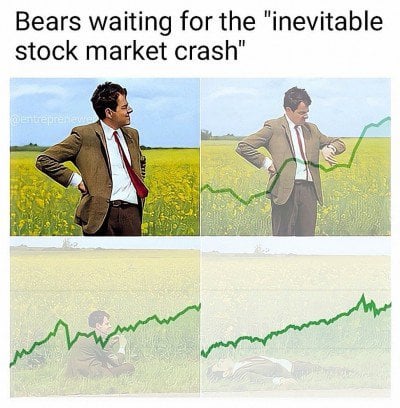 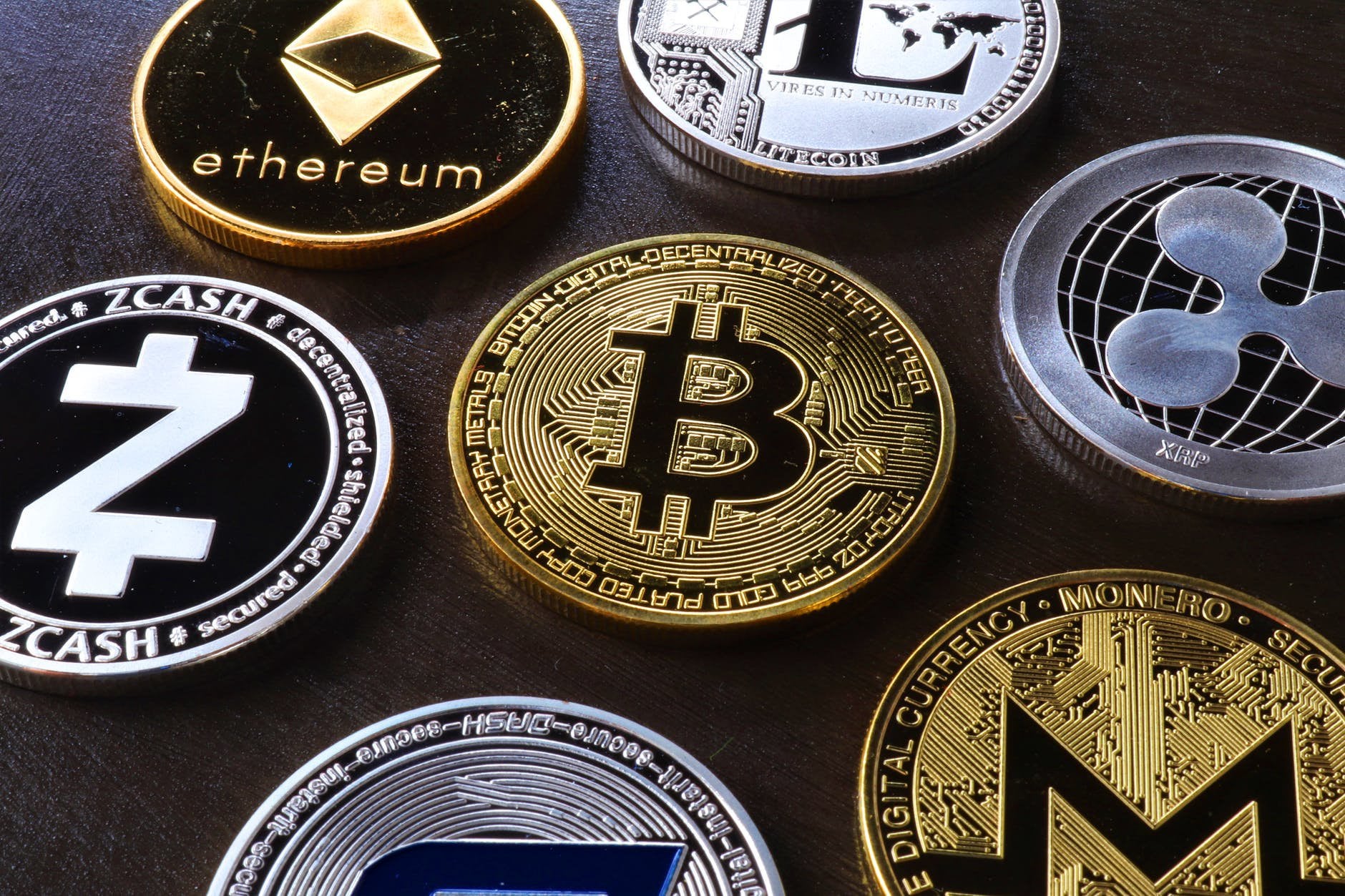 The latest version released is the first to support the upcoming Taproot upgrade while also offering several other improvements and updates over previous Bitcoin Core versions. Bitcoin Core is an…
14
Share