Is Bitcoin an escape hatch for the 1%? 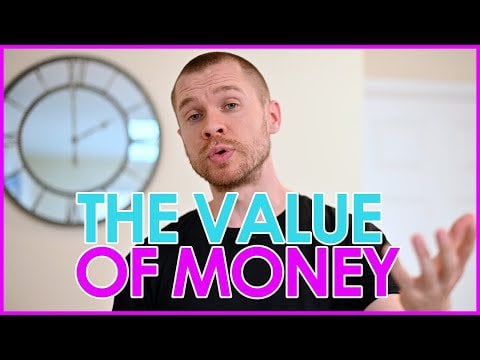 Is Bitcoin an escape hatch for the 1%?

I've been following what has been happening in the world and it seems that inequality is getting to a point where there's bound to be a revolution at some point, that's just the general feeling I have.

I understand that fiat money has made this inequality worse because of credit expansion and asset bubble that follows it.

I don't want to get all political, but I've been following the situation in UK where the new PM is a guy with 700M net worth. Let that sink in. To my knowledge, the policies he is proposing is mostly benefiting the rich, small tax cuts for regular people, bigger ones for the wealthy. I see this same thing happening everywhere where the game which is being played is sort of class-warfare against the working people. The kind of thing Chomsky is raving about. I think that once the majority of the population realizes that they've been screwed by the policies and lobbying(read corruption) there will be calls reforms. While I like bitcoin for the idea that it's censorship-free and permissionless, I also see it as a problem in terms of inequality. Wealthy people have the cash flow to scoop up bitcoin and slowly escape to a realm where you can not re-distribute the wealth evenly amongst people. It really does worry me. I know the situation right now is bad, but it doesn't mean that re-distributing wealth amongst people would be impossible.

I might be in the minority here with these statements and owning BTC would mean that I would also benefit from this realm shift, but I don't feel as it is morally the "correct" thing to do.

Anyway, take this as you will and would love to get some feedback on my thoughts.

Here are some of the links if you're interested in the UK situation:

https://www.youtube.com/watch?v=Qn-nDz2zwUM - A guy from UK that's explaining the situation in layman's terms

https://www.youtube.com/watch?v=Z6PHLje1Za4 - Mick Lynch who is getting quite popular in UK who is on the cause of the common man