Is 50K BTC about to hit the market as Silk Road Bitcoin worth $3.36B officially seized by DOJ after 10 year investigation and conviction of James Zhong 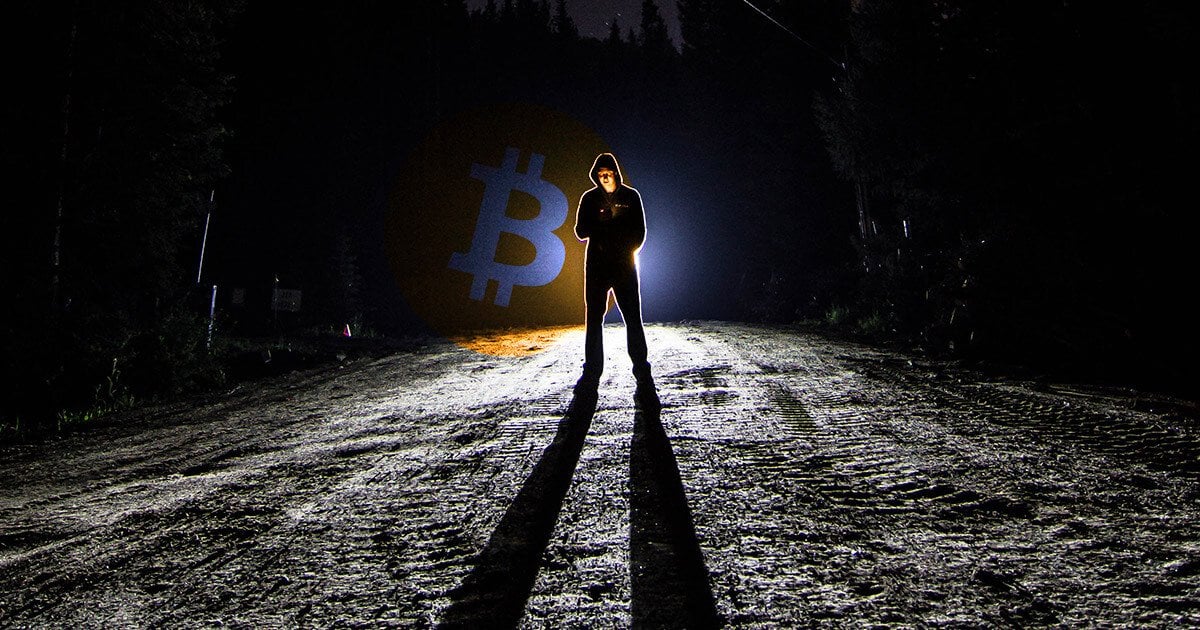 Is 50K BTC about to hit the market as Silk Road Bitcoin worth $3.36B officially seized by DOJ after 10 year investigation and conviction of James Zhong

The U.S. Attorney has announced that the Department of Justice has officially seized Bitcoin valued at $3.36 billion at the time of appropriation in connection with the 2012 Silk Road fraud. The seized Bitcoin is valued at $1.05 billion as of press time.

A press release issued on Nov. 7 stated that “Over 50,676 Bitcoin Hidden in Devices in Defendant JAMES ZHONG’s Home” has been taken into custody following Zhong’s conviction at trial on Nov. 4. The Bitcoin seizure marks not just the largest crypto haul in the history of the U.S. Department of Justice but the DOJ’s most significant financial seizure ever.

The news comes alongside the revelation that Zhong pleaded guilty to charges of fraud on Nov. 4 “to committing wire fraud in September 2012 when he unlawfully obtained over 50,000 Bitcoin from the Silk Road dark web internet marketplace.”

“James Zhong committed wire fraud over a decade ago when he stole approximately 50,000 Bitcoin from Silk Road.  For almost ten years, the whereabouts of this massive chunk of missing Bitcoin had ballooned into an over $3.3 billion mystery.  Thanks to state-of-the-art cryptocurrency tracing and good old-fashioned police work, law enforcement located and recovered this impressive cache of crime proceeds.”

Williams confirmed that some of the Bitcoin was hidden in a “circuit board in the bottom of a popcorn tin,” according to the release indicating that Zhong had hidden the crypto in such a manner.

The U.S. Government typically sells off seized crypto in batches meaning that over 50,000 BTC may hit the market in the coming weeks and months. It is unknown whether the latest cache of Bitcoin will be auctioned off, but it is common practice within the U.S. legal system to do so.

The case against Zhong stated that he created several accounts on the Silk Road marketplace before “triggering over 140 transactions in rapid succession in order to trick Silk Road’s withdrawal processing system into releasing approximately 50,000 Bitcoin.”

Zhong later received the same amount in Bitcoin Cash following the Bitcoin hard fork in 2017, which he also converted into Bitcoin.

Following Zhong’s guilty plea on Nov. 4, the judge “entered a Consent Preliminary Order of Forfeiture as to Specific Property and Substitute Assets/Money Judgment forfeiting ZHONG’s interest in” the Bitcoin along with other assets.

IRS agents recovered over 50,000 Bitcoin in November 2021 from Zhong’s Georgia home. Zhong also handed over additional Bitcoin up until June of this year. The initial Bitcoin was recovered from an underground safe and a single-board computer inside a popcorn tin.

Zhong is facing up to 20 years in prison for the crime.

Updated Nov. 7, 6.37 pm to amend the valuation of the seized Bitcoin to current prices as opposed to those reported by the DOJ.

Get an Edge on the Crypto Market 👇

2H Ago
Exploring How Crypto Could Change the World of Money
From its curious beginnings to recent headlines of gloom – and lots of plot twists between – the new form of digital currency is staking its place in the world. A College of Technology class examines what bitcoin is, why it is not what you see above, and how it might soon shift the rules of global finance.
Bitcoin
uh.edu
2H Ago
El Salvador, The First Domino Of Hyper Bitcoinization
This article will give you an overview of the top Bitcoin companies working on the needs of Salvadorians, as well as national politics, public opinion towards Bitcoin, regulation, and naturalization in El Salvador.
Bitcoin
juangalt.com
2H Ago
One Of Coinbase's First Investors Says Crypto Is Worthless And Should Be Shut Down
Coinbase is the world’s largest cryptocurrency exchange and one of the most successful companies in the crypto space.
Bitcoin
thesized.com
5H Ago
US Justice Department Wants FTX Fraud Allegations to Be Investigated
The collapse was described as the "fastest big corporate failure in American history," in a court filing.
Bitcoin
coindesk.com