I am amazed at how quickly the authorities have "awoken" to the Apex Predator in the room. I have always known why I'm in Bitcoin. For me, it has always been around the following core values: Decentralized, with no controlling authority. A finite supply. Freedom from banks and debasement of what I've worked hard to acquire. Saifedeen Ammous says without hesitation in "The Bitcoin Standard" that Bitcoin is a direct threat to Central Banks. Many of us have danced around this issue, and tried to downplay where Bitcoin is going. Even Saylor is careful to couch his answer to the repeated question, "Is Bitcoin a threat to currencies and the Central Bank?" I used to answer the same question with, "The Central banks, and especially the FED, are too moribund and slow; hell, they can't even understand how--or the how important it is--to implement a CBDC." There is no doubt in my mind the authorities are fully awake now, and in attack mode. Latest was Ms. Rowland with the Irish Central Bank just today attacking Bitcoin. She is headed to the EU Central Bank to play a major oversight role. Many here on Reddit have commented on the shitstorm of unprecedented proportions: crime, energy use, investors will lose all their money... . All of us are going to have to get a lot tougher. Right now, the Bitcoin community is under attack, and it is not going to let up as adoption and success increase. After this huge correction, which I personally feel was manipulated by many interests, the only way to be successful in the long run with Bitcoin is to "circle the wagons together, and hold the line." HODL
Go to self.Bitcoin
forbes.com

The World Bank's founding document obliges the developmental body to accept payments in the local currencies of its members. In El Salvador's case, that means bitcoin and bitcoin-backed debt securitie...
321
Share 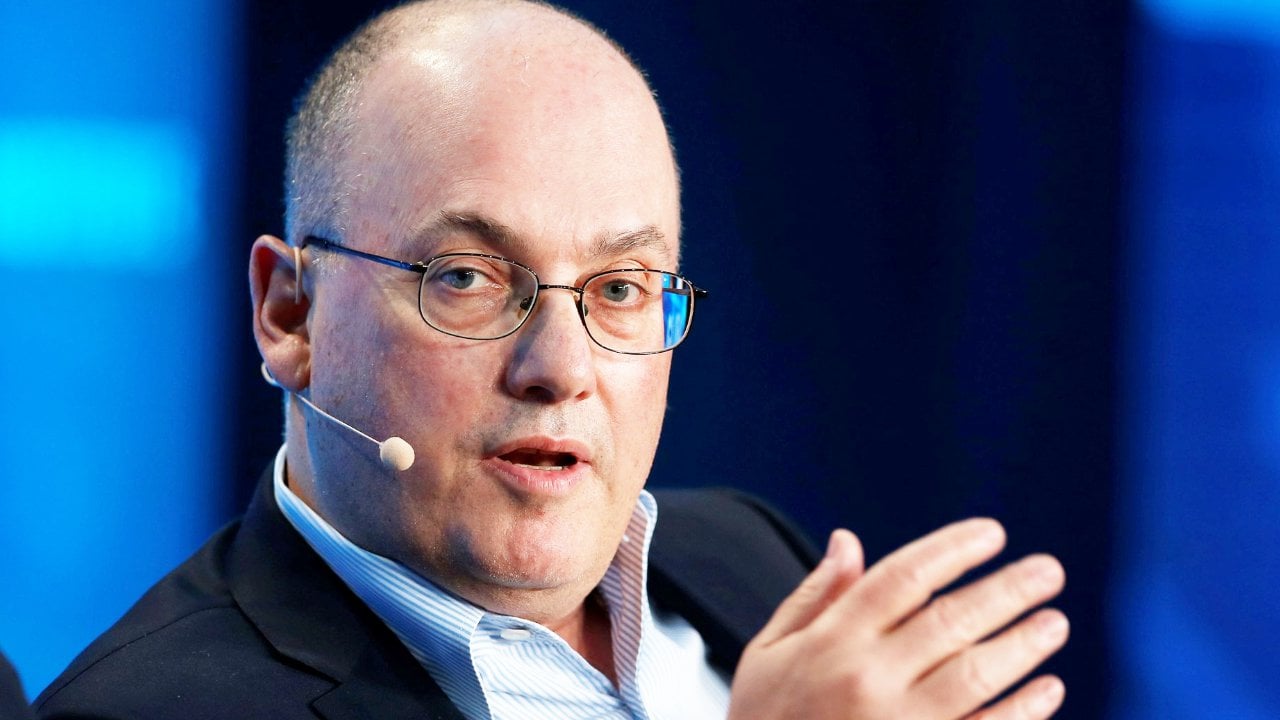