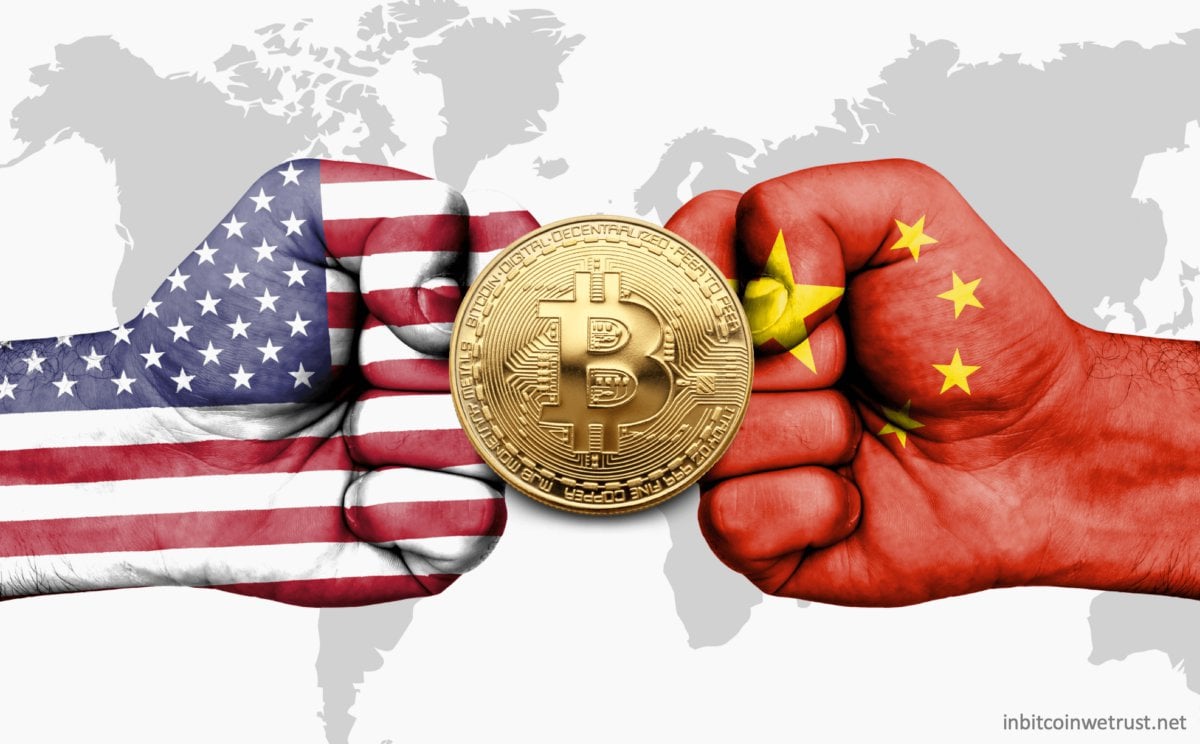 China, Russia, and many others would like to break the hegemony of the U.S. dollar

China intends to try reducing its U.S. dollar dependency, as its initiative to create a sovereign digital currency shows. The adoption of this e-RMB may well benefit from China’s Belt and Road Initiative. Indeed, the U.S. dollar also derives its strength from the fact that it is used for most of the world’s trade transactions.

The use of the e-RMB could be seen as an attractive alternative for countries and companies wishing to trade with each other without having to use the U.S. dollar.

Recent statistics also show that China has been one of the main buyers of gold for several months. The goal here is to use gold as a hedge to reduce its dependence on the U.S. dollar.

Russia has also been following this strategy for several years now, as shown by the evolution of its gold reserves:

Russia has thus spent more than 40 billion dollars over the last 5 years to drastically strengthen its gold reserves.

Gold now accounts for more than 20% of the reserves of Russia’s central bank.

The euro could have been a serious alternative to the global hegemony of the US dollar. Moreover, the euro already accounts for 20% of the world’s currency reserves.

Nevertheless, the political uncertainty in the European Union does not offer sufficient guarantees at the moment. The recent plan of the European Commission to support its stimulus budget in the fight against the effects of the coronavirus, backed by EU-wide taxes, could change this situation.

Some see this as the first foundations of a true fiscal union, and thus ultimately of the famous United States of Europe. Such a solution still seems far away, but it would be likely to strongly increase the demand for the euro.

Another novelty that is likely to reshuffle the cards at world level is the weakening of the links between the United States and Saudi Arabia. 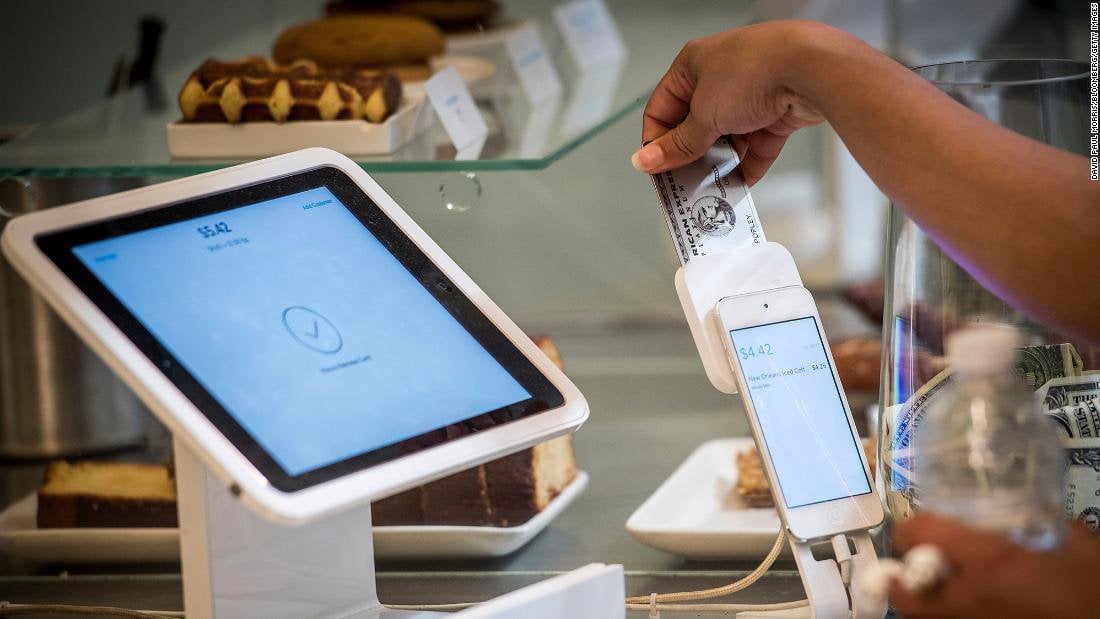 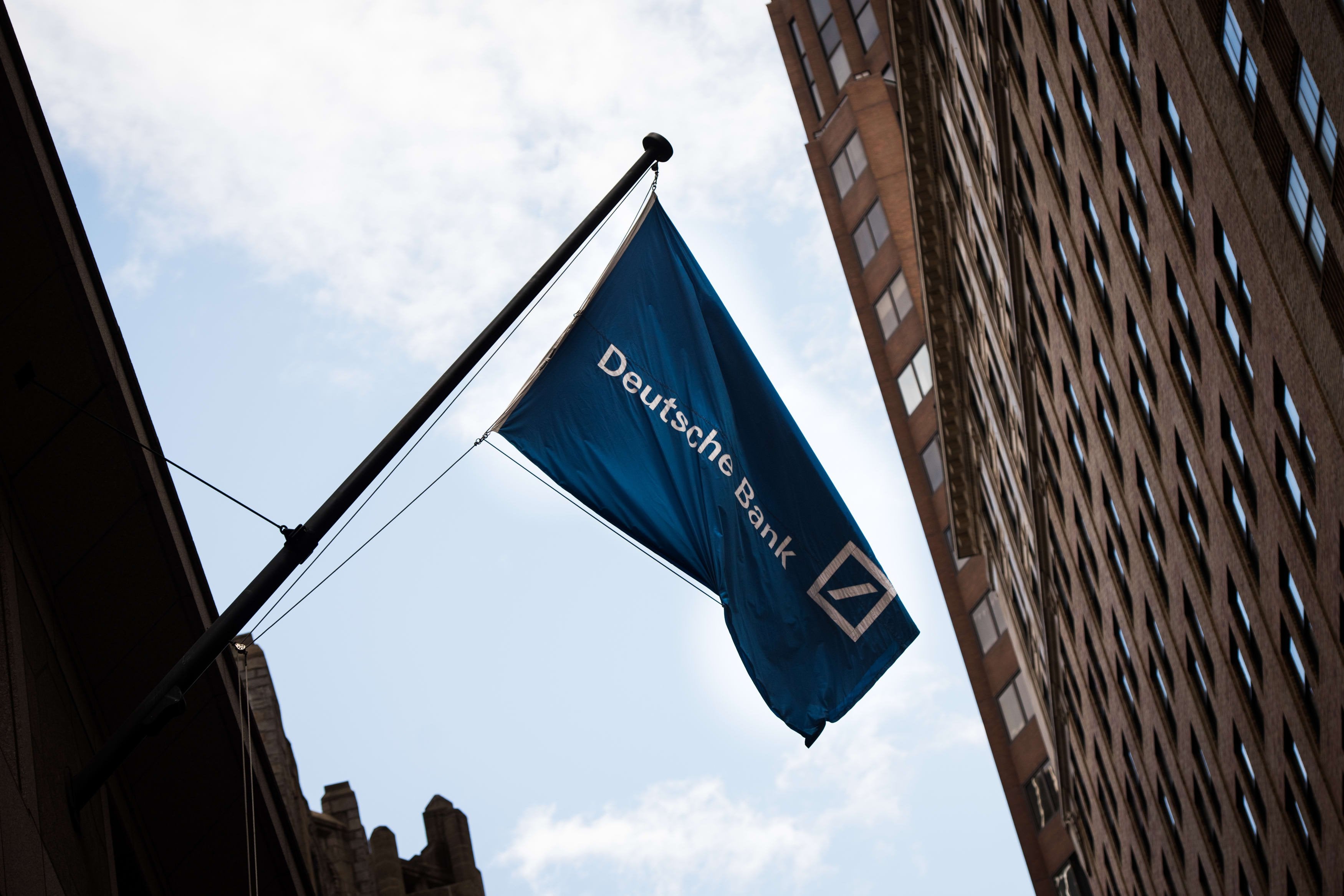 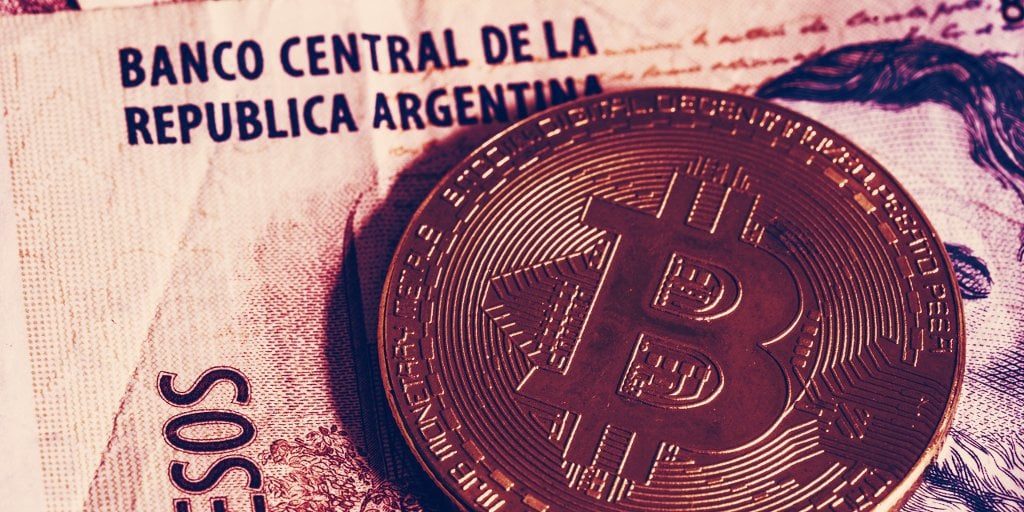 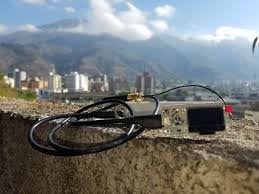 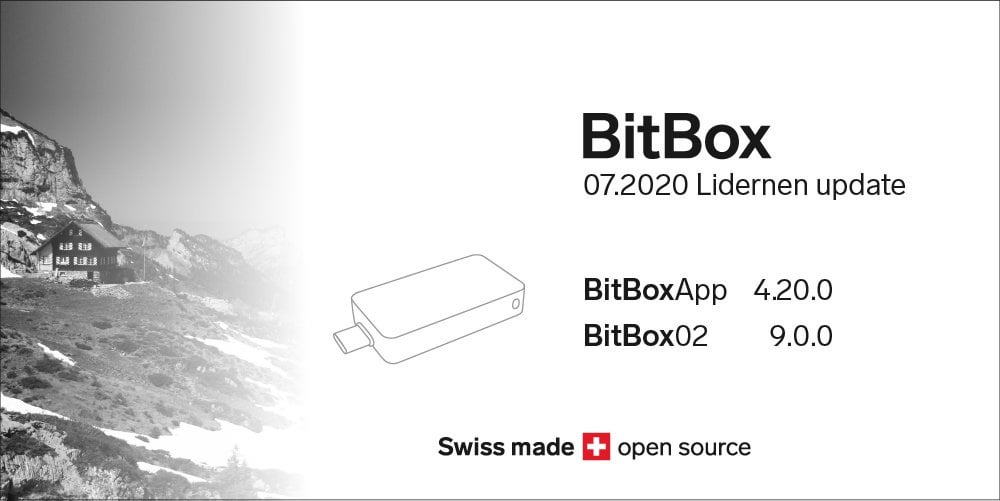 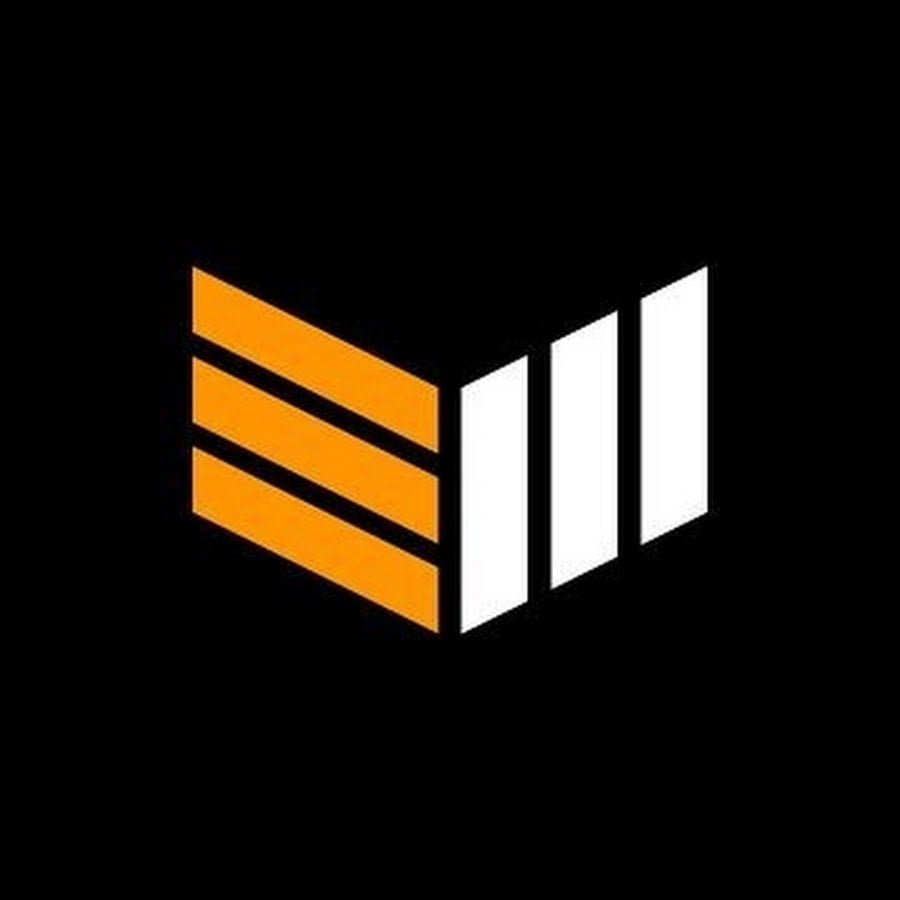 Bitcoin Magazine is the oldest and most established source of news, information and expert commentary on Bitcoin, its underlying blockchain technology and th...
20
Share
BTC 0% · rgb-org.github.io · 16h 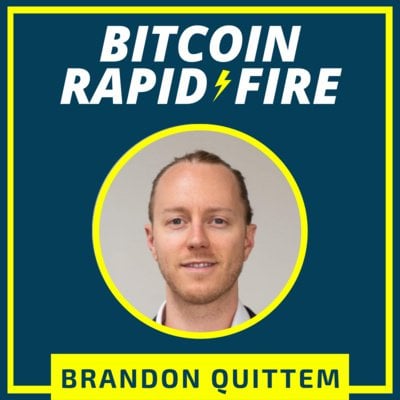 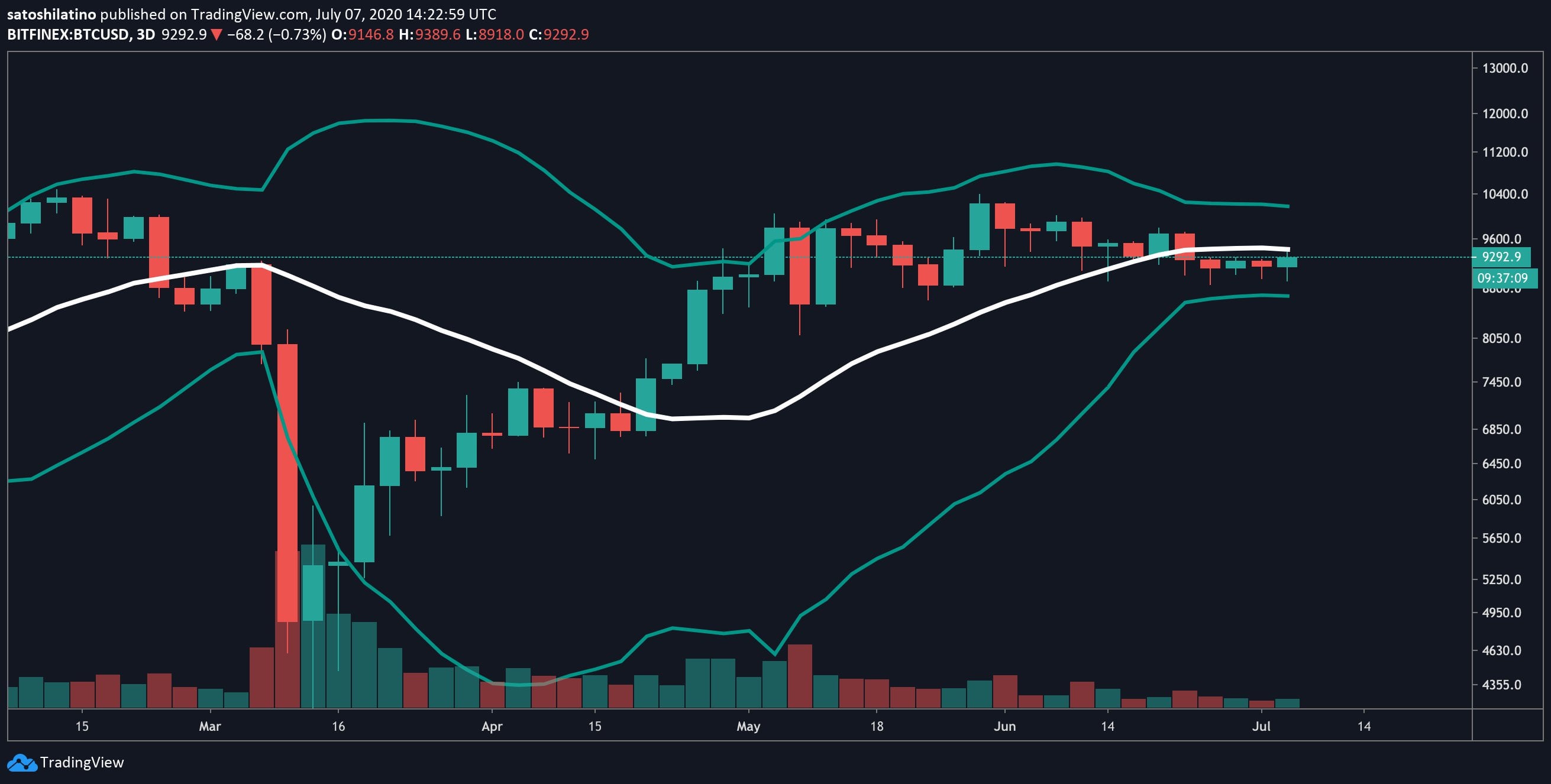 Following this year’s block rewards reduction event in mid-May, the flagship cryptocurrency entered a consolidation period without providing any clear signs of where it is headed next. Since then, its...
BTC 0% · bitcoin.kn · 17h 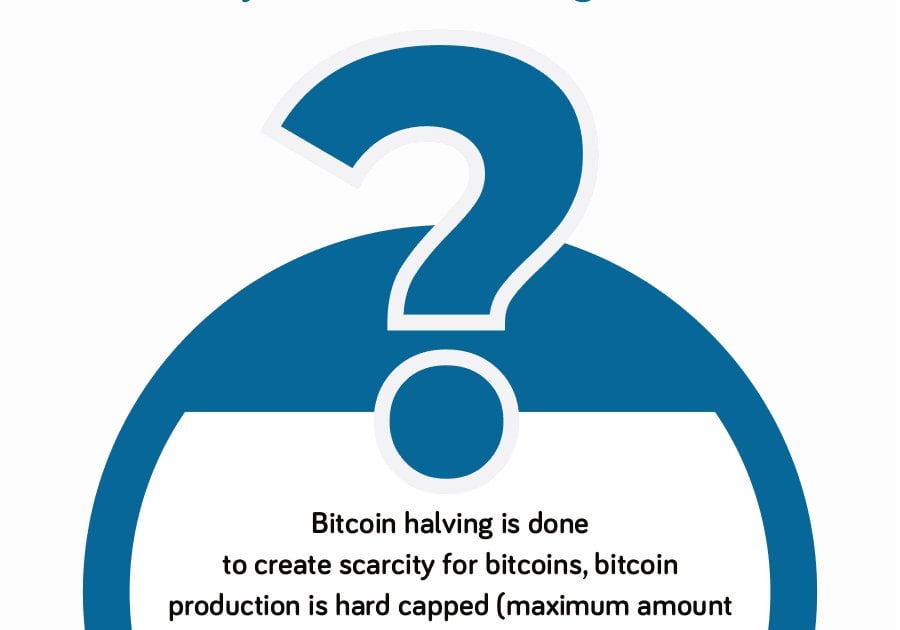 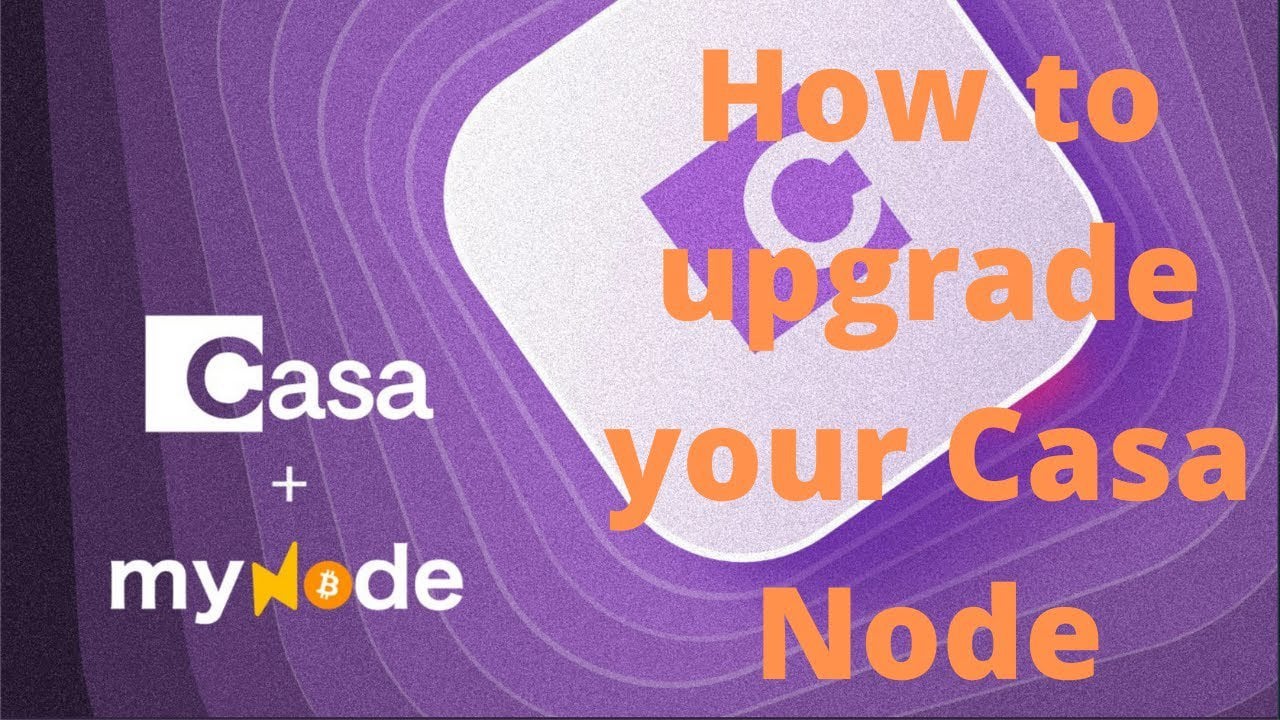 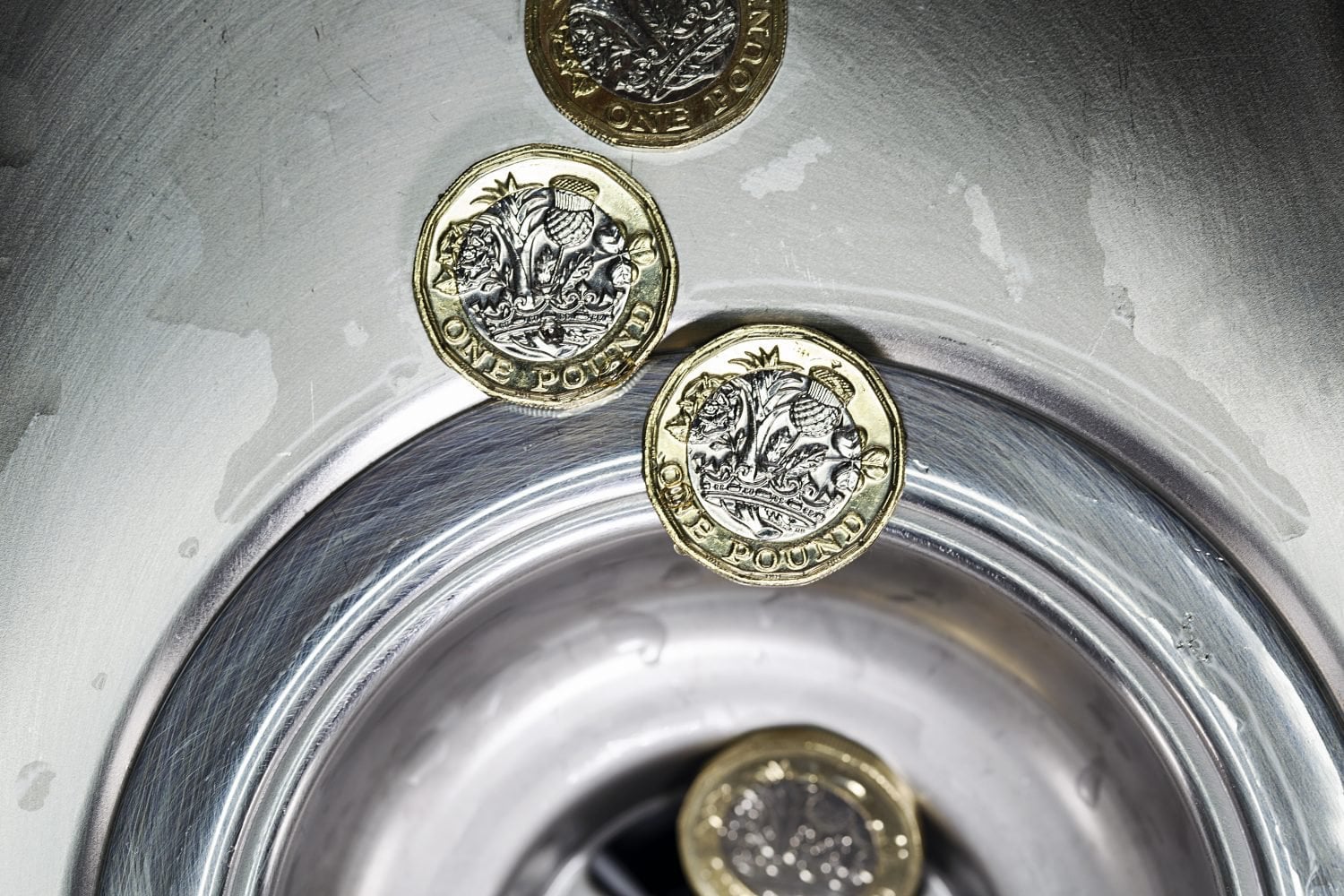 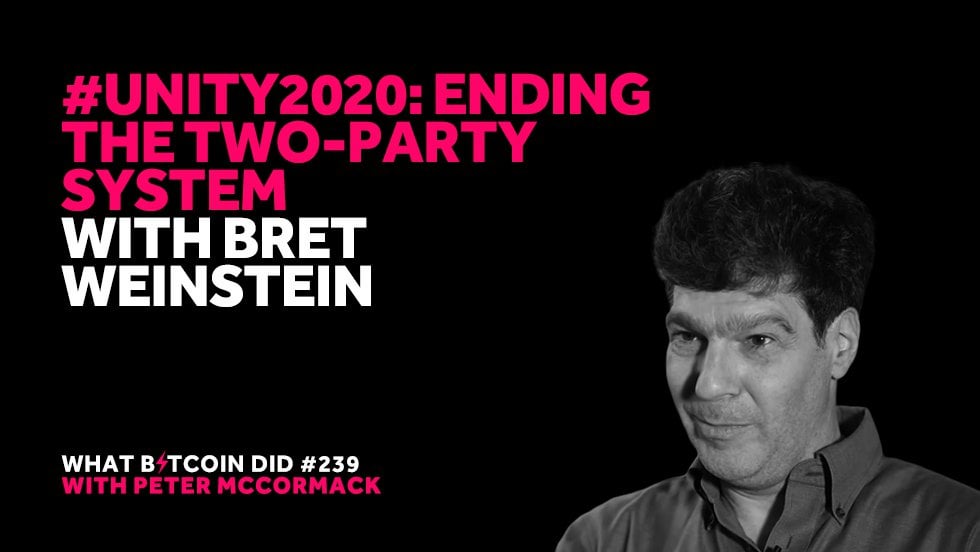