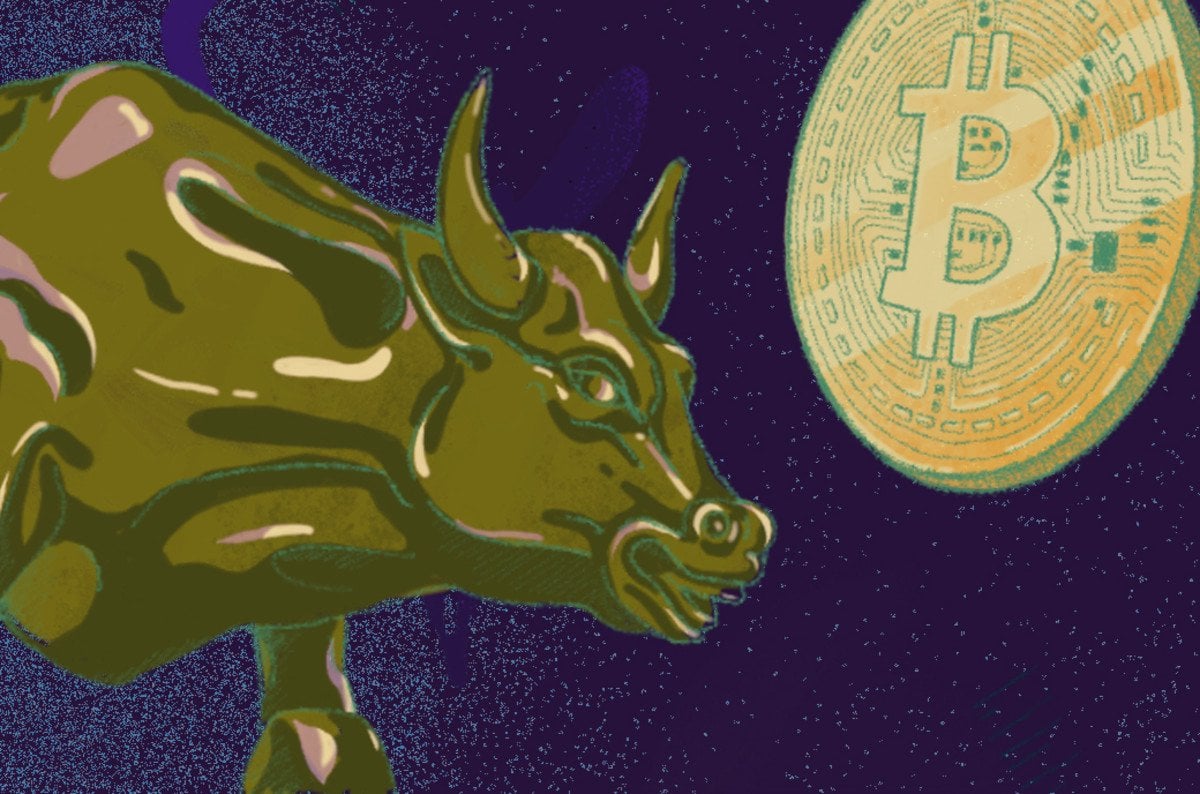 On April 6, Bloomberg released the April edition of its monthly “Crypto Outlook,” in which it outlined the bullish narratives around bitcoin and the burgeoning industry surrounding it. The report was notably bullish, particularly as it came from a reputable legacy firm in the financial and media industry. Here are some of the highlights:

“Bitcoin Fills The Digital Reserve-Asset Need In Low-Yield World” “Adoption iterations for Bitcoin have entered a unique state of human nature that supports the crypto's ascent, in our view. Money managers reluctant to cross the Rubicon and allocate at least a small portion of funds may be at risk as Bitcoin simply does more of the same, advancing in price amid unprecedented low interest rates and elevated equities.”

The record-low yields across the global economic environment have played a major role in Bitcoin adoption over the past year, and more investors are starting to take note. Bloomberg also highlighted the dichotomy between the recent performance of bitcoin against the performance of gold.

“Indicators Point To Rising Bitcoin-To-Gold Ratio” “In addition to plenty of maturation potential for nascent Bitcoin, the crypto has a clear edge that should further pressure its volatility vs. gold's — Bitcoin supply is fixed. Mainstream adoption and higher prices are increasing depth, which suppresses volatility and risk measures.”

The report repeatedly emphasized the superior properties of bitcoin and its fit as a monetary asset in the digital economy in contrast to gold. While the outlook on gold wasn’t bearish for the metal itself, the data and price action has led Bloomberg to conclude that bitcoin is replacing its monetary predecessor as the preferred non-sovereign reserve asset in investor portfolios.

“Bitcoin Replacing Old-Guard Gold Is More Sudden Than Gradual” “The adage that money flows to where it's treated best describes what we see as firming underpinnings for the price of Bitcoin....
Continue on bitcoinmagazine.com
digesttime.com

The HODL meme transcends digital jokery and insulates Bitcoiners through the power of community belief.
22
Share