Being new and all I didn’t want to try to set one up myself so I found someone selling one. Seemingly trustworthy individual, not shady looking so I felt comfortable. I’m sure some would say not to, but for $100 it was a good deal. He even told me to let him know once I transferred Bitcoin on to it so that he knows it was working okay which I thought was very nice. So I did just that, he checked it and said everything worked perfect. There’s some good people out there you know. Anyways long story short, I don’t see my Bitcoin even though he confirmed they’re there, so now I just have to figure out how to display them so I may need some help as this guys phone number doesn’t seem to be working, well at least for now but I’ll keep trying. So to this point, what were you thinking? The emotions run wild don’t they and that’s why I wrote it, because as bizarre as it is I read similar stuff every single day. If you’re new to crypto I want to get your attention! You need to be smart and not trust just anyone or any website. There’s nothing more exciting than buying your first Bitcoin and there’s nothing more heartbreaking than losing it to a scam, poor judgement or a careless error. If you’re not sure, don’t act first and then ask questions when it’s too late!!! How many times have I read “is this a scam?” being asked after the fact and when it’s irreversible and the coin is gone! Be smart, be careful and stay safe!
Go to self.Bitcoin
twitter.com 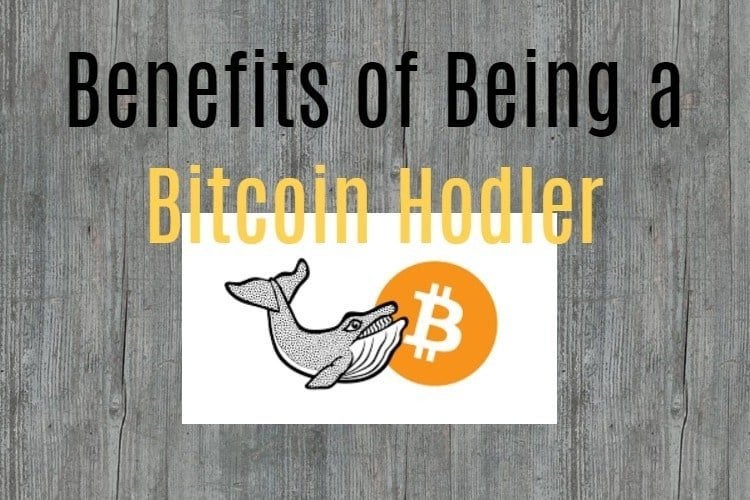 This article will cover all benefits of Hodling Bitcoin instead of trading it. A proven strategy that beat 90% of all traders in the markets.
BTC +0.15% · thedigitalnetwork.io · 5h 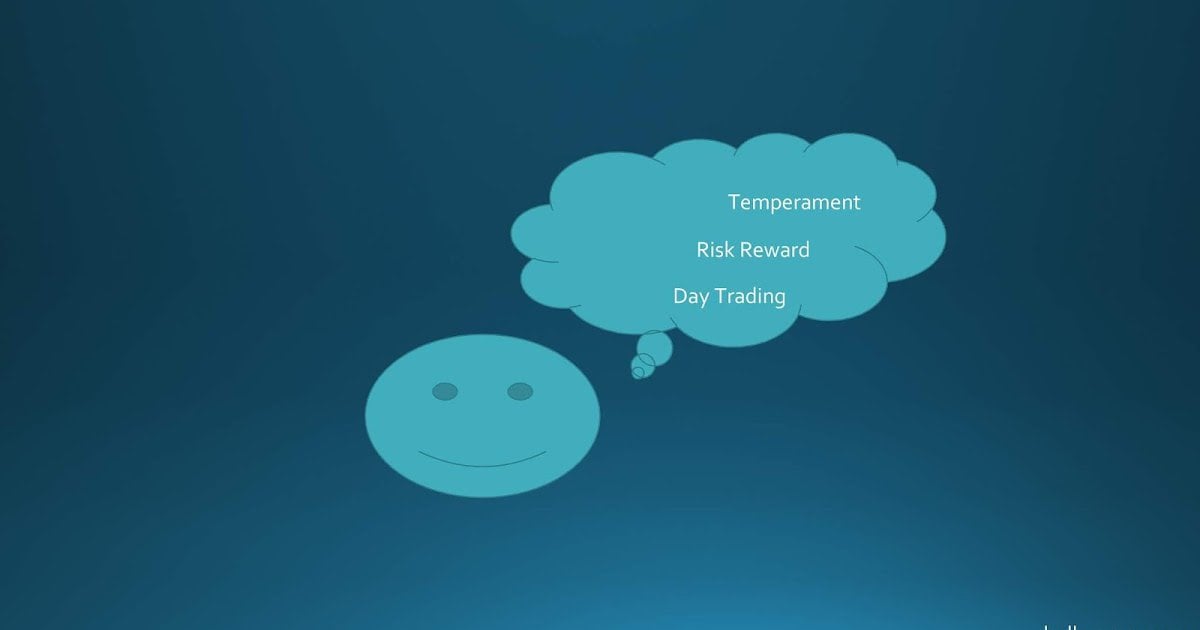 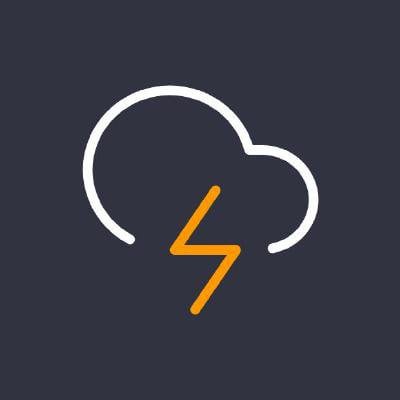 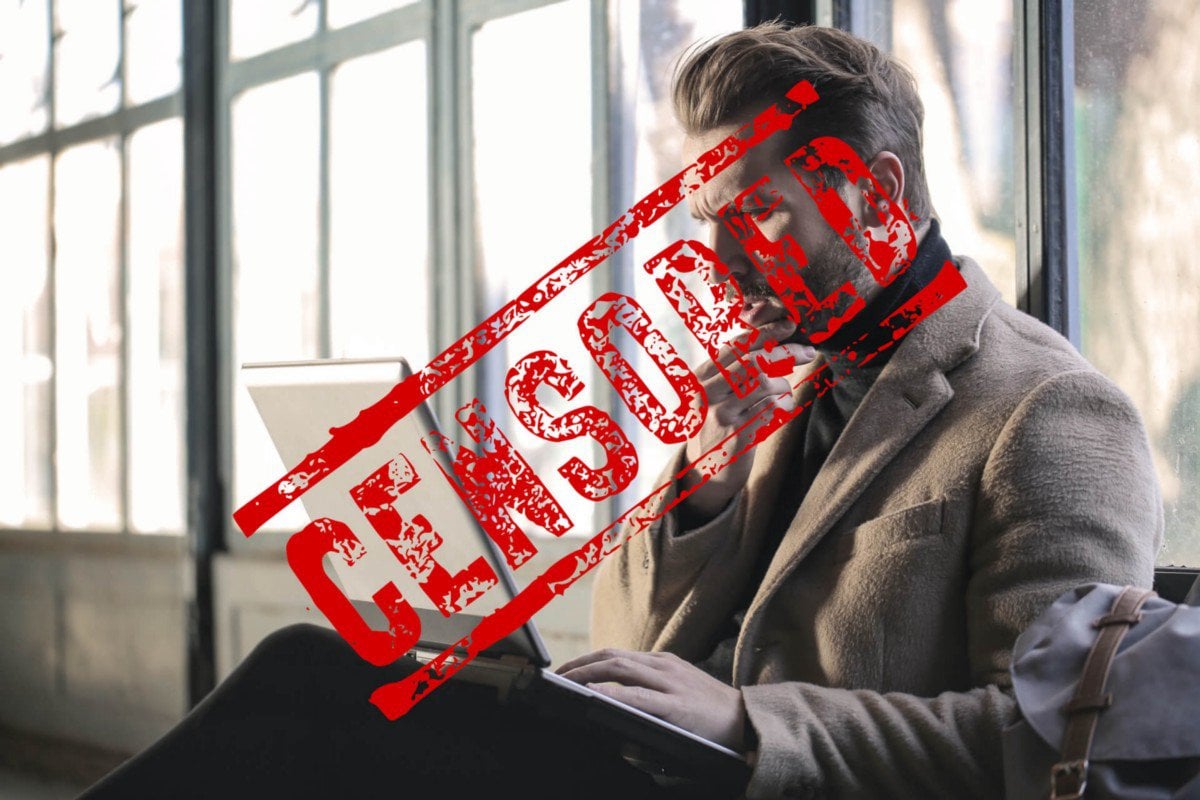 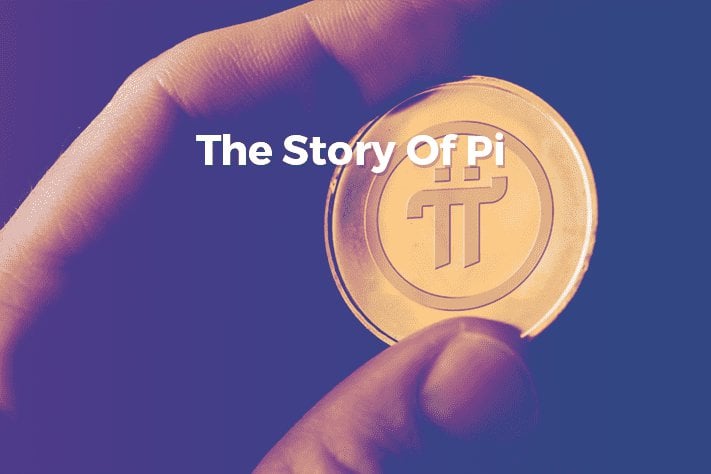