How FTX’s Fallout Highlights the Virtues of Bitcoin: Michael Saylor 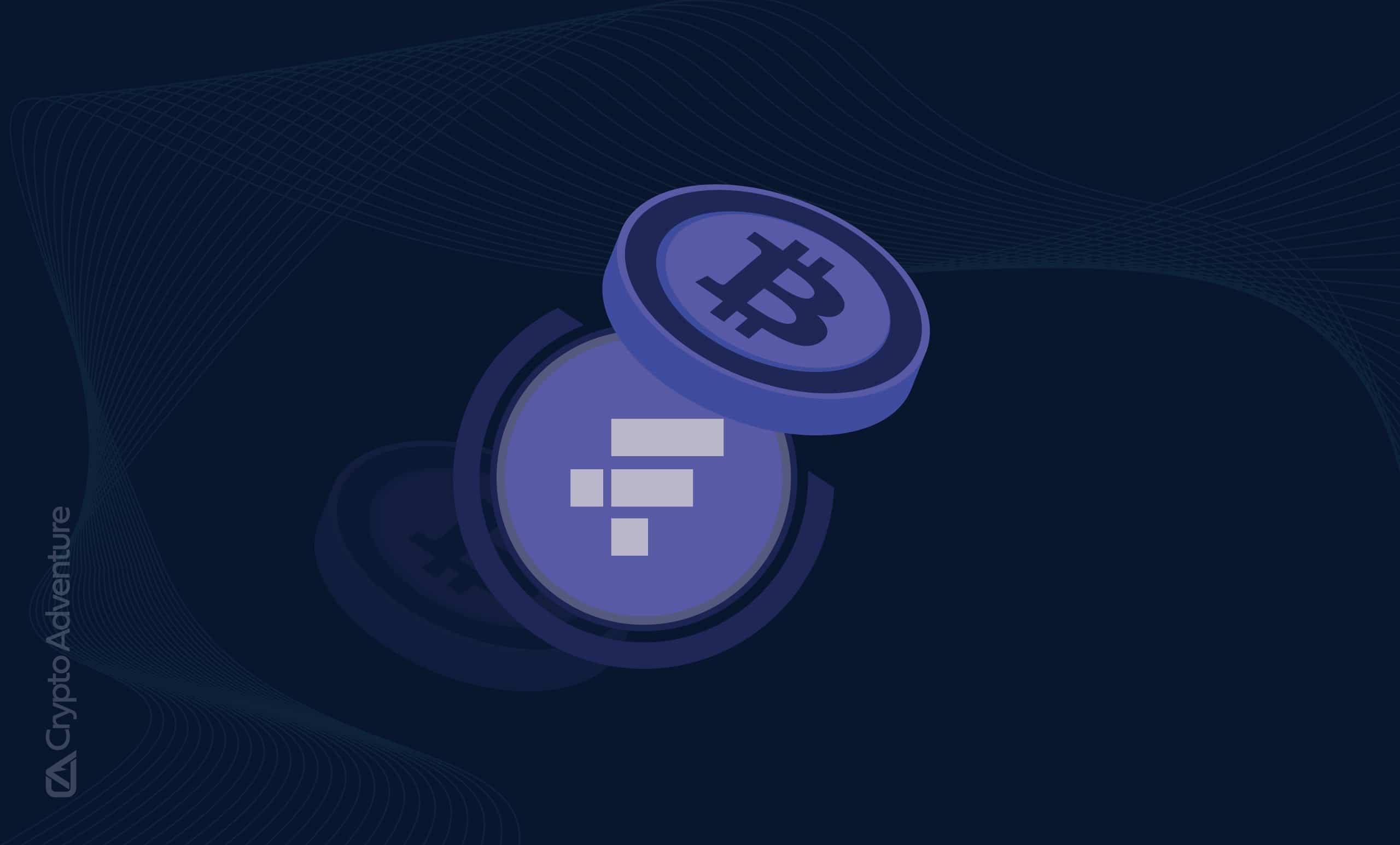 How FTX’s Fallout Highlights the Virtues of Bitcoin: Michael Saylor

The former CEO spoke at length last week about the primary cryptocurrency’s relationship with the rest of the digital asset market. Is the ‘crypto’ industry helpful or harmful in spreading Bitcoin adoption?

In a Coin Stories podcast episode published on Monday, Saylor said the biggest lesson from FTX’s meltdown was “Bitcoin; not crypto.”

“This week highlights the contrast between the virtues of Bitcoin and the vices of crypto,” he said. “It illustrates the wisdom of Satoshi.”

Satoshi Nakamoto was the pseudonym used by Bitcoin’s anonymous founder. In his whitepaper, he presented Bitcoin as a means of electronic payment that didn’t require centralized banks to operate. This meant that banks would lack the power to seize user funds, censor transactions, or inflate its native currency through money printing.

By contrast, Saylor described ‘crypto’ as the “reinvention” of the fiat system, but in an unregulated environment. In the case of FTX, the exchange embezzled user deposits while borrowing against a cryptocurrency – FTT – that it issued on its own.

Worries around the exchange last week incited a bank run on FTX while simultaneously causing FTT to plummet over 90%. On Friday, the firm filed for bankruptcy.

Given the events, Saylor concluded that people shouldn’t store value in currencies controlled by human beings or counterparties.

“Bitcoin is nobody’s liability. There is no counterparty. Anyone that joins the network is their own banker,” explained Saylor.

While Saylor believes the broader crypto sphere has “good ideas,” he said that they’ve been poorly executed due to being distributed on other blockchains. For example, while stablecoins can help spread dollar access across the world, they have “unfortunately” not gained much traction on Bitcoin-based rails.

Saylor also views decentralized exchanges as potentially useful for theoretically providing a 24/7 stock exchange global stock exchange. Once again, Bitcoin’s base layer is unable to provide such services due to its limited scripting language.

The chairman also viewed utility in NFTs (non-fungible tokens) – unique blockchain-based assets that are often used to create synthetic collectibles. Saylor said these can help artists monetize their brands. However, most NFTs are issued on Ethereum, Solana, and other chains, which Saylor calls “centralized crypto token networks.”

2H Ago
Exploring How Crypto Could Change the World of Money
From its curious beginnings to recent headlines of gloom – and lots of plot twists between – the new form of digital currency is staking its place in the world. A College of Technology class examines what bitcoin is, why it is not what you see above, and how it might soon shift the rules of global finance.
Bitcoin
uh.edu
2H Ago
El Salvador, The First Domino Of Hyper Bitcoinization
This article will give you an overview of the top Bitcoin companies working on the needs of Salvadorians, as well as national politics, public opinion towards Bitcoin, regulation, and naturalization in El Salvador.
Bitcoin
juangalt.com
3H Ago
One Of Coinbase's First Investors Says Crypto Is Worthless And Should Be Shut Down
Coinbase is the world’s largest cryptocurrency exchange and one of the most successful companies in the crypto space.
Bitcoin
thesized.com
5H Ago
US Justice Department Wants FTX Fraud Allegations to Be Investigated
The collapse was described as the "fastest big corporate failure in American history," in a court filing.
Bitcoin
coindesk.com