In the fintech industry, the concept of an app that allows anyone in the world to transfer money directly to someone else’s smartphone at the click of a button has been viewed as a sort of holy grail. In a recent interview with Reason’s Jim Epstein, Abra CEO Bill Barhydt claimed that this vision is now a reality thanks to his company’s global P2P payments app, which is built on top of Bitcoin.

According to Barhydt, Bitcoin has enabled Abra to build a Venmo-esque application that works at global scale with any local currency. The company has avoided heavy financial regulation by not taking custody of user funds, and it’s unclear how governments will be able to legislate around this new payments innovation.

What Enables Abra to Work Legally at Global Scale?

During the opening portion of the Reason interview, Barhydt explained in simple terms how Bitcoin enables Abra to work globally.

“Usually, with a mobile money service like a Venmo the money is held at a bank,” said Barhydt. “In the case of Venmo, it’s held at Wells Fargo. In the case of M-Pesa in Kenya, there’s a Kenyan bank that holds the money. With Abra there is no bank. We actually turn your phone into its own bank using Bitcoin blockchain technology in the background in a way that’s very transparent to the consumer. So, the user experience is very Venmo-like or very PayPal-like, but what’s happening behind the scenes is totally different. And this is really important because it’s what enables Abra to work legally at global scale.”

“The money is actually on the phone,” added Barhydt.

Abra hedges bitcoin to traditional currencies in the background of the app, which means anyone in the world can use their local currency of choice. Since Abra is not holding any customer funds, they don’t care where their users are located.

“The Abra app works the same for you as a consumer whether you’re in Turkey, Germany, Russia, New J...

If you can't hold, you won't be rich

If you can't hold, you won't be rich 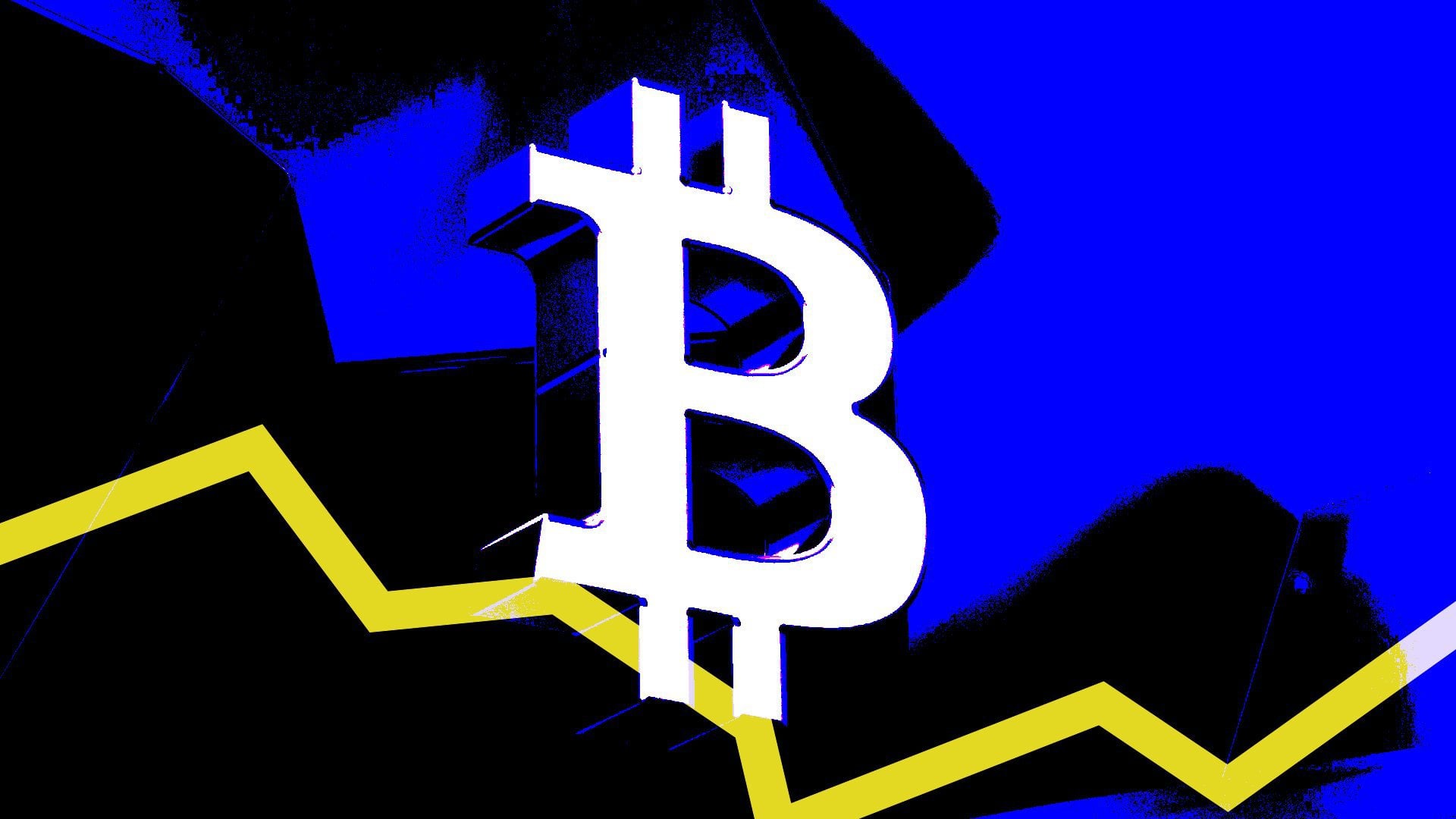 Bitcoin plunges to $52,000 as $7.6 billion in crypto long positions liquidated

$7.6 billion worth-of crypto long positions liquidated over the past hour as bitcoin's price plunged to $52,000, data from bybt.com shows. 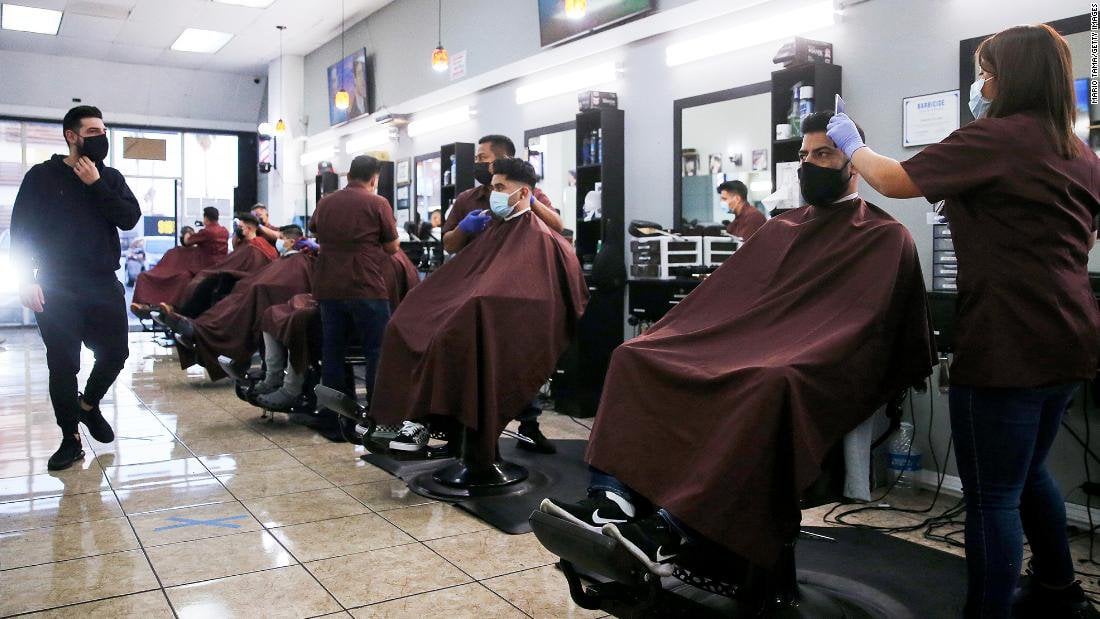 Wall Street has been a bundle of nerves about potential spikes in inflation since Democrats passed $1.9 trillion in economic stimulus last month. And on Tuesday, some of the first signs of inflation c...
43
Share 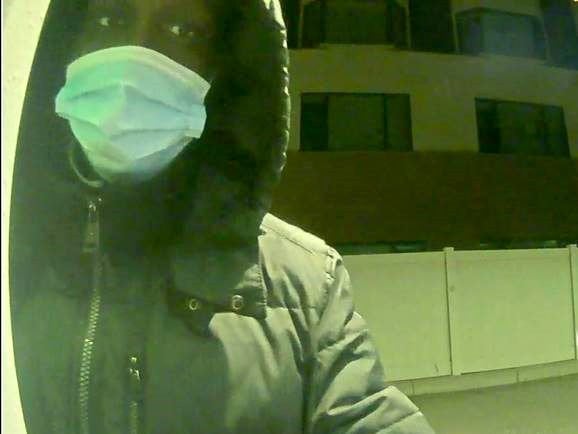 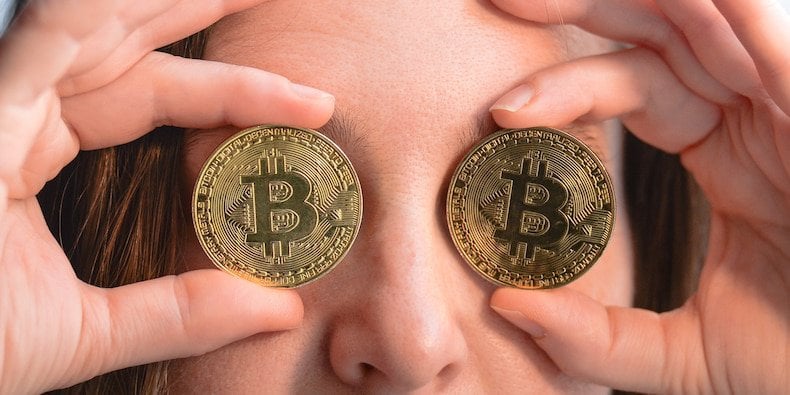 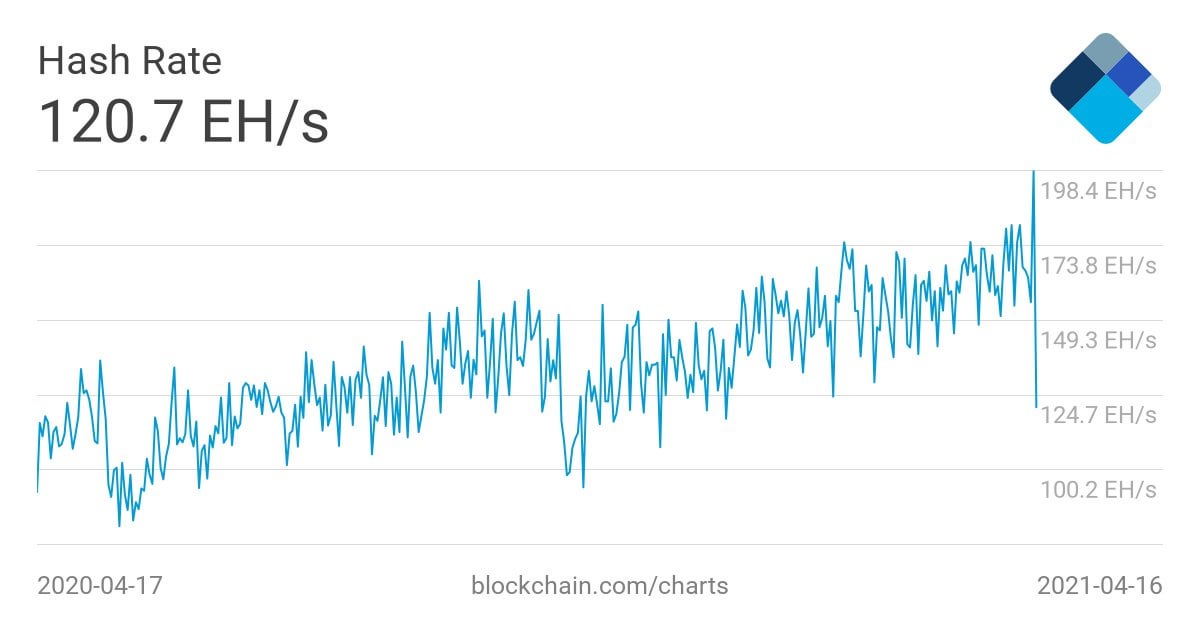 What is going on with the hash rate? Click `raw values` to see what I mean. Other POW chains affected as well. 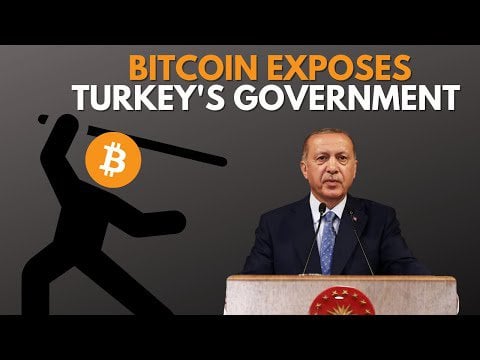 Recap of everything Bitcoin for April 16th 2021âº Turkeyâs Ban of Bitcoin exposed that the Government is NOT Working for their People but for itâs Central Ban...
5
Share

Track Bitcoin's path to a $2 trillion market cap in real-time!

Track popular stocks and cryptocurrencies on their path towards a $2 trillion market cap.