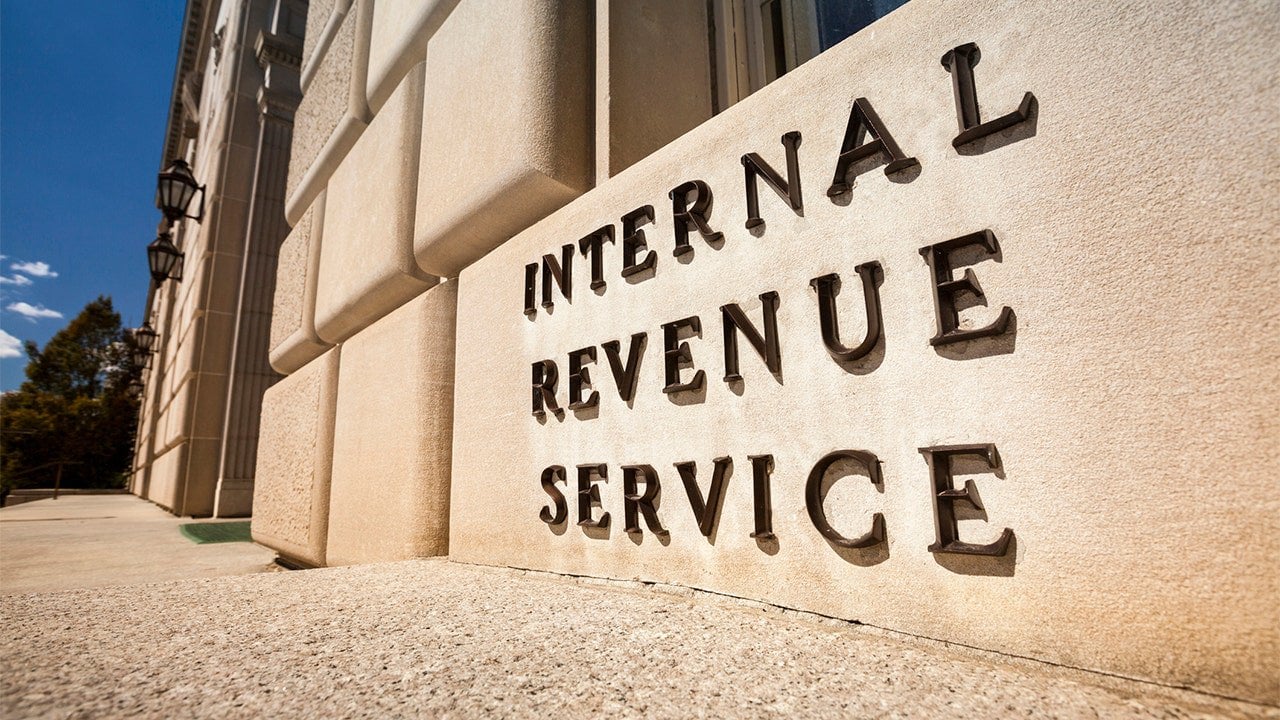 FIRST ON FOX: Republicans in the House of Representatives will vote on a bill that would abolish the Internal Revenue Service (IRS), eliminate the national income tax and replace it with a national consumption tax.

Fox News Digital has learned that the House will be voting on Georgia Republican Rep. Buddy Carter's reintroduced Fair Tax Act that aims to reel in the IRS and remove the national income tax, as well as other taxes, and replace them with a single consumption tax.

The vote on the bill was made as part of the deal between House Speaker Kevin McCarthy, R-Calif., and members of the House Freedom Caucus and was pushed forward in his quest for the gavel last week.

Rep. Buddy Carter, R-Ga., reintroduced the Fair Tax Act as the GOP takes over the House of Representatives.

"Cosponsoring this Georgia-made legislation was my first act as a Member of Congress and is, fittingly, the first bill I am introducing in the 118th Congress," Carter said in a press release exclusively obtained by Fox News Digital.

"Instead of adding 87,000 new agents to weaponize the IRS against small business owners and middle America, this bill will eliminate the need for the department entirely by simplifying the tax code with provisions that work for the American people and encourage growth and innovation," Carter continued.

"Armed, unelected bureaucrats should not have more power over your paycheck than you do," he added.

"As a former small business owner, I understand the unnecessary burden our failing income tax system has on Americans," said Rep. Jeff Duncan, R-S.C., in a statement. "The Fair Tax Act eliminates the tax code, replaces the income tax with a sales tax, and abolishes the abusive Internal Revenue Service. If enacted, this will invigorate the American taxpayer and help more Americans achieve the American Dream."

Republicans in the House of Representatives will vote on a bill that would abolish the Internal Revenue Service. (AP Photo/J. David Ake/File)

"I support the Fair Tax because it simplifies our tax code," said Rep. Bob Good, R-Va., in a statement. "This transforms the U.S. tax code from a mandatory, progressive, and convoluted system to a fully transparent and unbiased system which does away with the IRS as we know it. It is good for our economy because it encourages work, savings, and investment. Thank you to my colleague Rep. Buddy Carter for leading this effort to simplify the system for American taxpayers."

"I’m very proud to once again co-sponsor the FairTax (sic) Act," said Rep. Kat Cammack, R-Fla., in a statement. "We’ve seen a continued growth of the IRS and a persistent punishment of hardworking Americans via the tax code. What we’re calling for is a simplified and fair code that works for all, not just some."

"I urge my colleagues to support this commonsense legislation that fights back against the weaponization of the IRS and stops punishing those who work hard to succeed," she added.

Specifically, the bill gets rid of the national personal and corporate income taxes and abolishes the IRS — which is slated to hire 87,000 new agents unless congressional Republicans can stop it — as well as implements a national sales tax.

Additionally, the bill gets rid of the death, gift and payroll taxes, and it would replace the current tax code with a national consumption tax.

The vote on the bill was made as part of the deal between House Speaker Kevin McCarthy, R-Calif., and members of the House Freedom Caucus and was pushed forward in his quest for the gavel. (Nathan Posner/Anadolu Agency via Getty Images/File)

The bill illustrates the hard-line stance House Republicans are taking with the Biden administration and their policies expanding the federal government, including the new funding for 87,000 IRS positions.

Houston Keene is a politics writer for Fox News Digital.  Story tips can be sent to [email protected] and on Twitter: @HoustonKeene