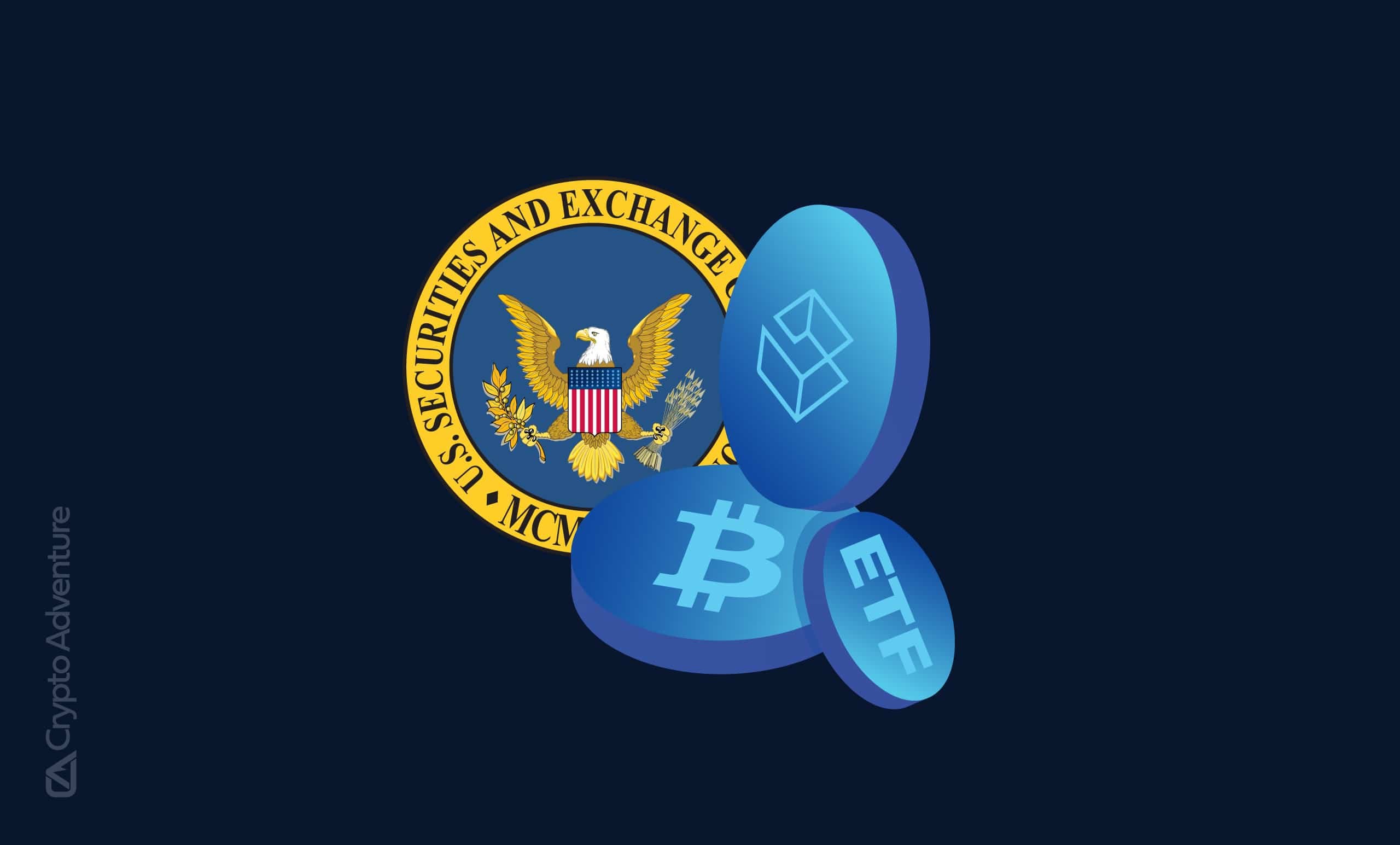 The District of Columbia Court of Appeals has marked a date for when Grayscale and the Securities and Exchange Commission (SEC) may present oral arguments regarding the approval of a Bitcoin spot ETF.

Each side will present its case at 9:30 am ET on March 7, with the SEC arguing against the product, and Grayscale arguing in favor.

The court date – revealed in a court order filed on Monday according to CNBC – is much earlier than Grayscale predicted in its latest reply brief. At the time, it said oral arguments could be presented “as soon as Q2 of 2023.”

Grayscale expects each side’s arguments to be recorded, and later shared with the public. “A final decision in the DC Circuit Court of Appeals could come by the Fall of 2023, but timelines are not yet certain,” it said.

Grayscale’s lawsuit, filed in late June, came immediately after the SEC rejected its filing to convert the Grayscale Bitcoin Trust into a Bitcoin spot ETF. The commission argued that Grayscale’s proposed product lacked a surveillance sharing agreement with a “significant” market “related to spot Bitcoin.” Thus, it did not have adequate safeguards in place to protect investors from market manipulation.

Grayscale had spent the prior 18 months campaigning for approval of their product, which would be a historical first in the United States. Thus far, only Bitcoin futures ETFs, backed by contracts promising to buy BTC at a later date, have made it to market.

Grayscale argues that the SEC’s openness to Bitcoin futures ETFs, and simultaneous rejection of spot ETFs, represents an inconsistent application of the rules. This is the crux of its lawsuit – asserting that the test to qualify for a Bitcoin spot ETF is unfairly strict compared to its futures-based counterpart.

“In arbitrarily applying this test in a results-driven manner to pick winners and losers, the SEC is inappropriately acting as a merit-based regulator, running far afield from its disclosure-based regulatory mandate,” Grayscale said in its filing.  Grayscale’s Massive Discount

Half a year since Grayscale pressed charges, GBTC’s share discount compared to its underlying BTC has only continued to widen. Whereas the company’s stock trades for $12.07 at writing time, its total BTC per share is worth roughly $21.

This has only exacerbated investors’ desire to see the fund transition into a spot ETF – which would eliminate this discount and create massive value for existing shareholders. In June, over 11,000 investors sent letters to the commission pushing for the approval of a spot ETF.

11H Ago
The Ethics Of Mixing
Is mixing or coinjoining ethical? In his essay the author discovers how much harm banking regulation cases to customers and why mixing is ethical.d
Bitcoin
bitcoinnews.com
14H Ago
Bitcoin price is up, but BTC mining stocks could remain vulnerable throughout 2023
Bitcoin
allcryptonews.site
14H Ago
CoinJoin: Compare All Implementations 2023
It is obvious that no one agrees on “how to do CoinJoins right” and how to best optimize user privacy with block space efficiency
Bitcoin
bitcoinnews.com
14H Ago
Gold mining contaminates land and fresh water, so why all the focus on just bitcoin mining?
While there have been improvements to mining practices in recent years, significant environmental risks remain. Negative impacts can vary from the sedimentation caused by poorly built roads during exploration through to the sediment, and disturbance of water during mine construction. Water pollution from mine waste rock and tailings may need to be managed for decades, if not centuries, after closure.
Bitcoin
safewater.org