Bitcoin is a seed that grows into a beautiful, prosperous, orange garden. It's a gift that keeps on giving. After setting my girlfriend up with a wallet and then doing the same with my father, I noticed they began reading more about bitcoin. Paying attention to its price leads to paying attention to its news. They speak to friends about it and their genuine curiosity leads them to read more, and ultimately become more bullish, as the fundamentals are so sound. # Give Bitcoin For Birthdays So I started **gifting it to friends for their birthdays.** Just a nominal amount, but enough that they have to download a wallet. They transition from saying "That seems complicated" to "This isn't so bad." The generosity of a gift is something that is rude to deny, so they make the initial time investment to accept it. From here, I expect their curiosity and the surprising ease of purchasing to encourage them to purchase and hold more. I expect the gift to grow in value, and their investment to grow in value too. So in this way, I really think I'm doing them a big favor. # Mass Adoption I encourage everyone to gift bitcoin to those you know who have not yet taken the leap. What better way than a distributed marketing strategy to push everyone we know to go from an observer to entering a distributed financial system that lets them own their money.
Go to self.Bitcoin
bitcoinft.com

Bitcoin is approaching new highs - Only 41 days have been higher 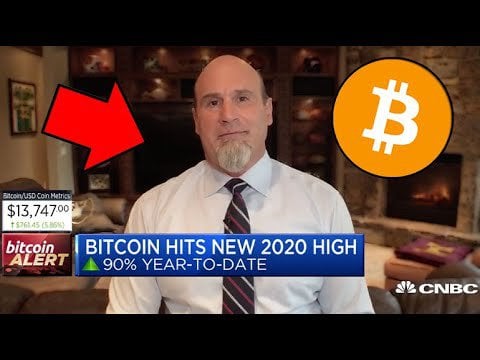 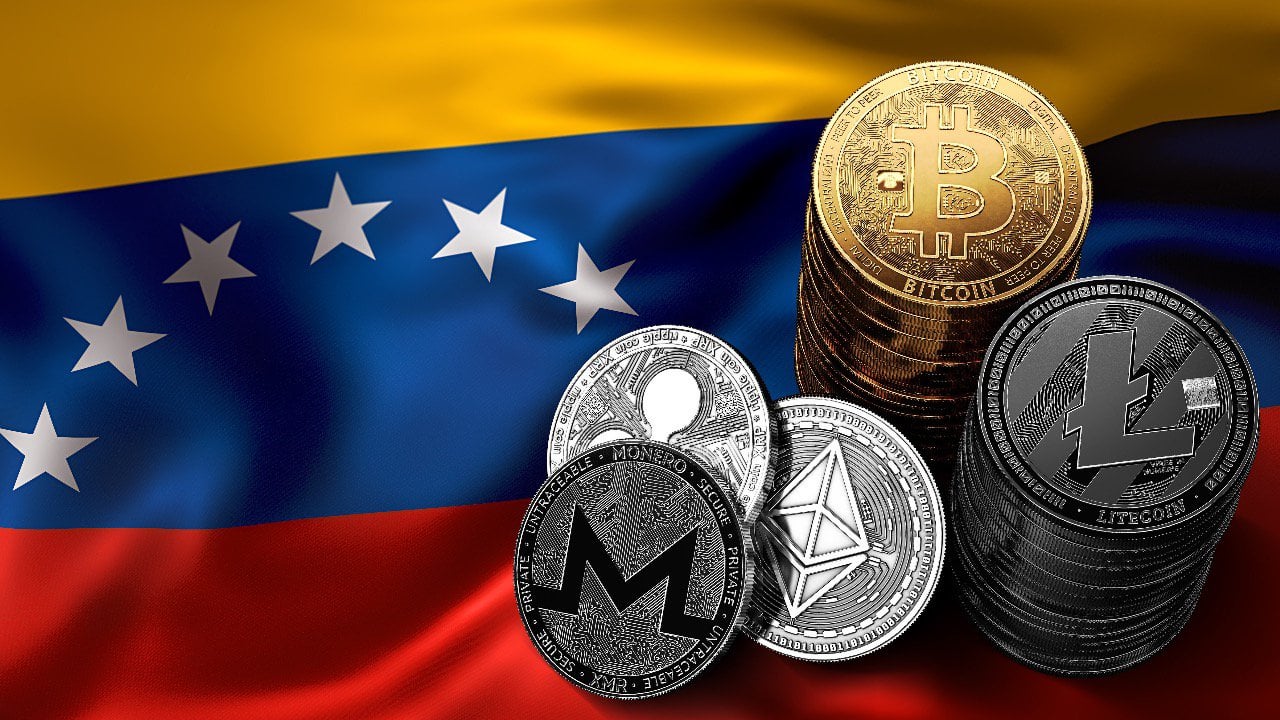 How to Duplicate and Verify the Dice Rolls Seed Generation

COLDCARD Is The Most Trusted and Secure Bitcoin Hardware Wallet 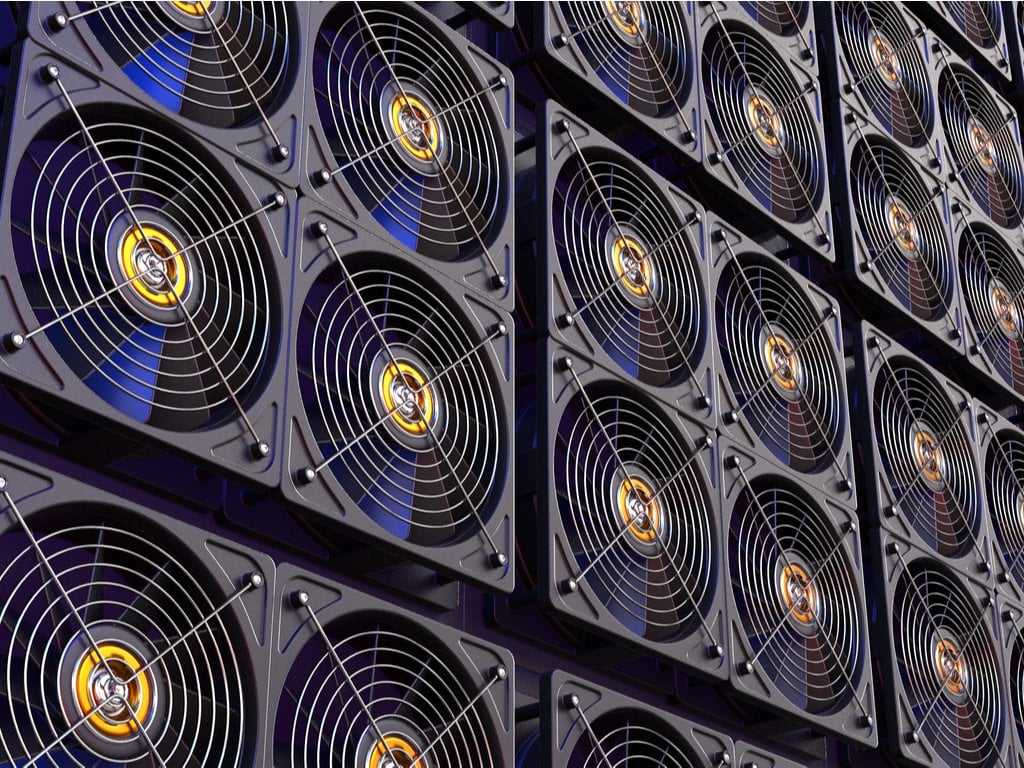 A report in Iran suggests that a change to local regulations in the country will allow its Central Bank to buy Bitcoin from local miners. 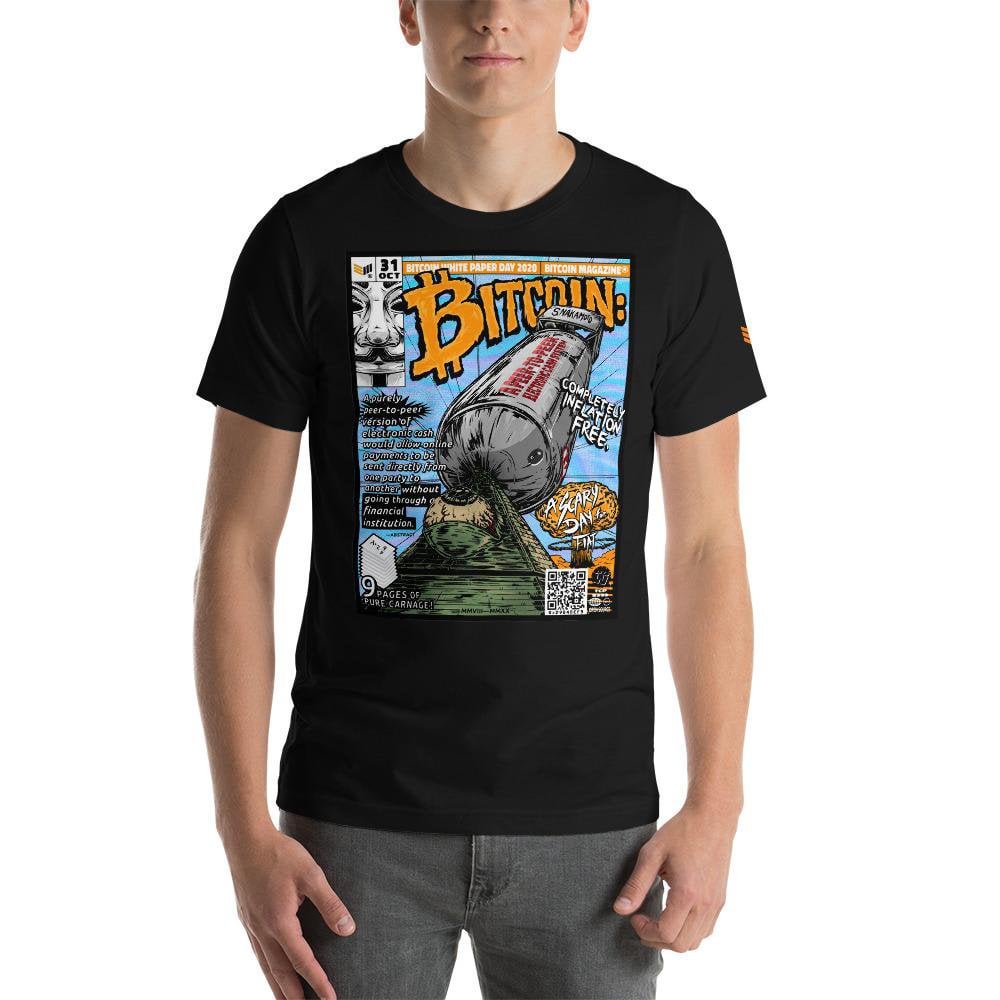 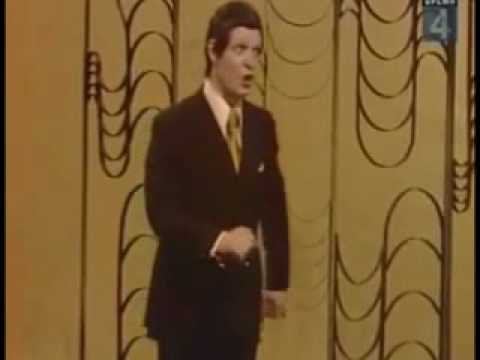 MRW Stonks have worst week since March and BTC has best

La la la guy guy is from russian and it's old video/music and well I dont know that guy of course. And don't forget to subcribe :D
12
Share 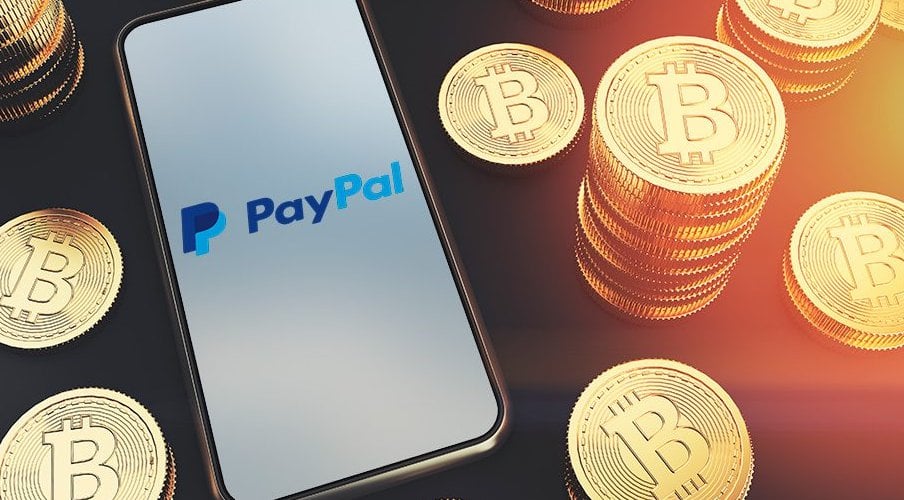 PayPal accepts Cryptocurrency!! What does the fine print say though??

What does it mean for the fintech industry? 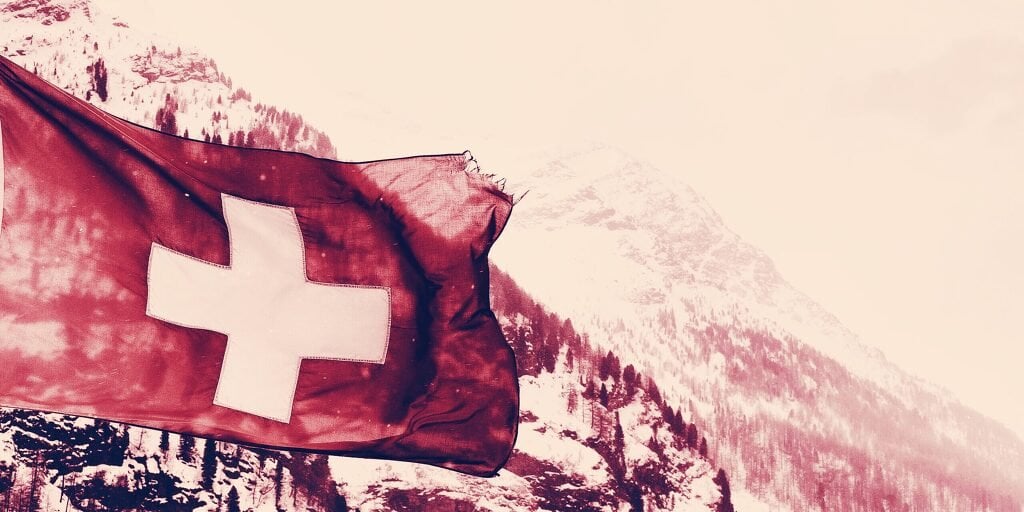 The Swiss arm of one of Russia’s largest banks, Gazprombank, will now offer crypto custodian and Bitcoin exchange services. 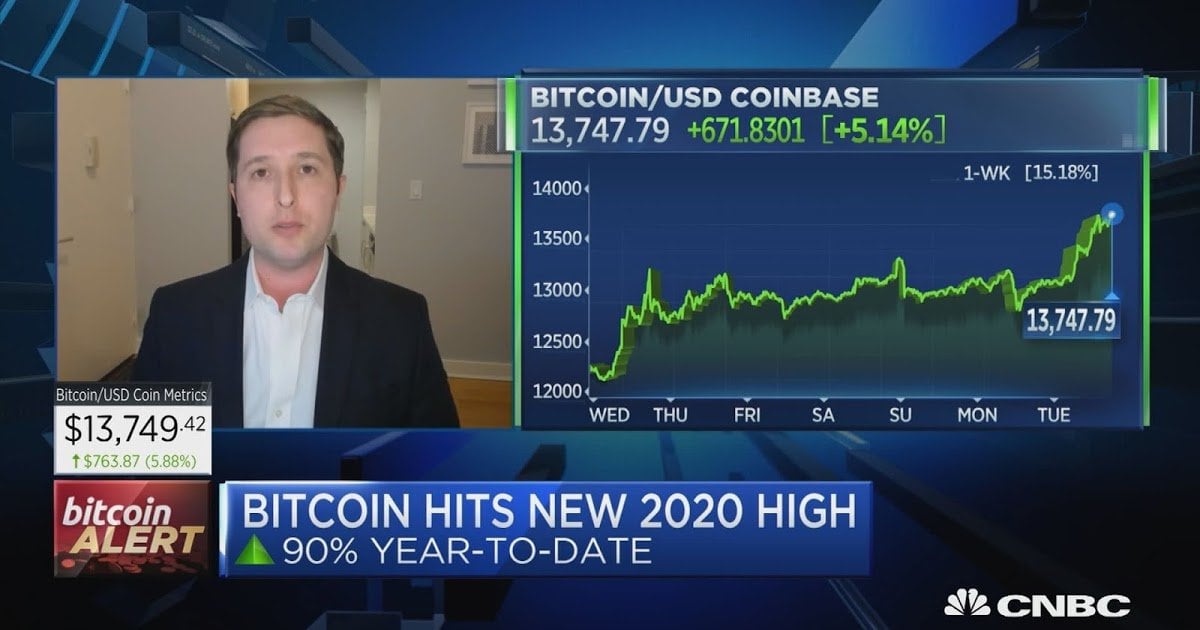 "Every Time Bitcoin Has Been Challenged, It Comes Back Stronger" Says Michael Sonnenshein of Grayscale on CNBC... 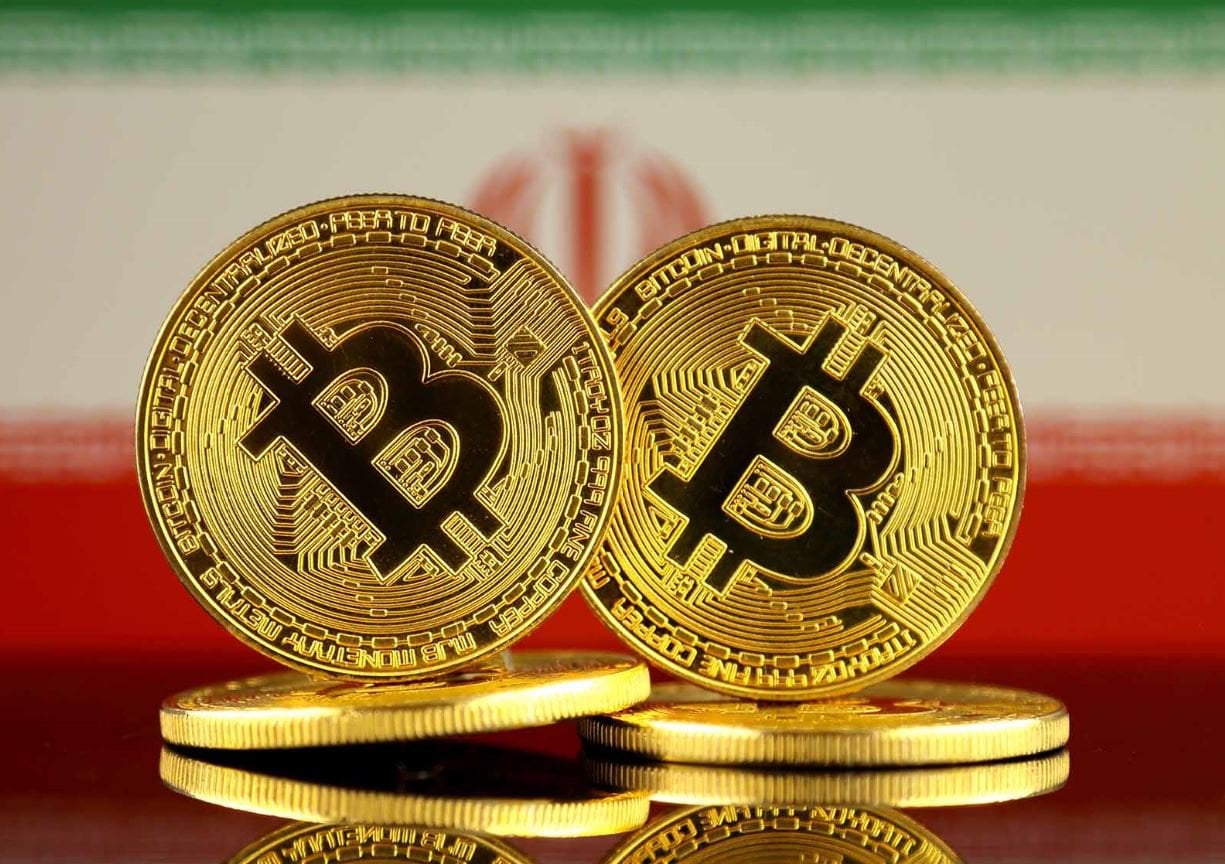 With the U.S.’s withdrawal from the nuclear deal with Iran in May 2018, reinstating economic sanctions, the economy of Iran faced an ongoing recession. The country’s national currency, the Rial lost c...
23
Share 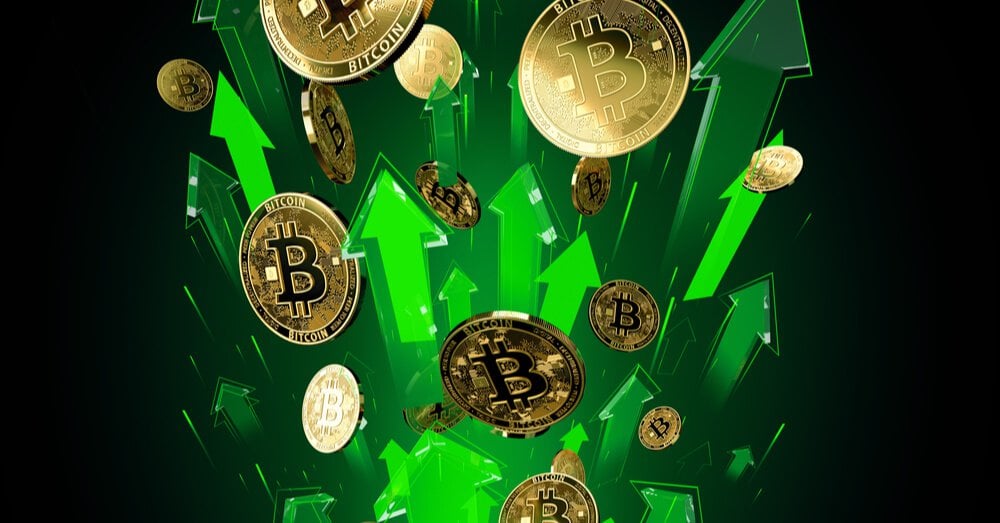 Bitcoin is approaching new highs - Only 41 days have been higher