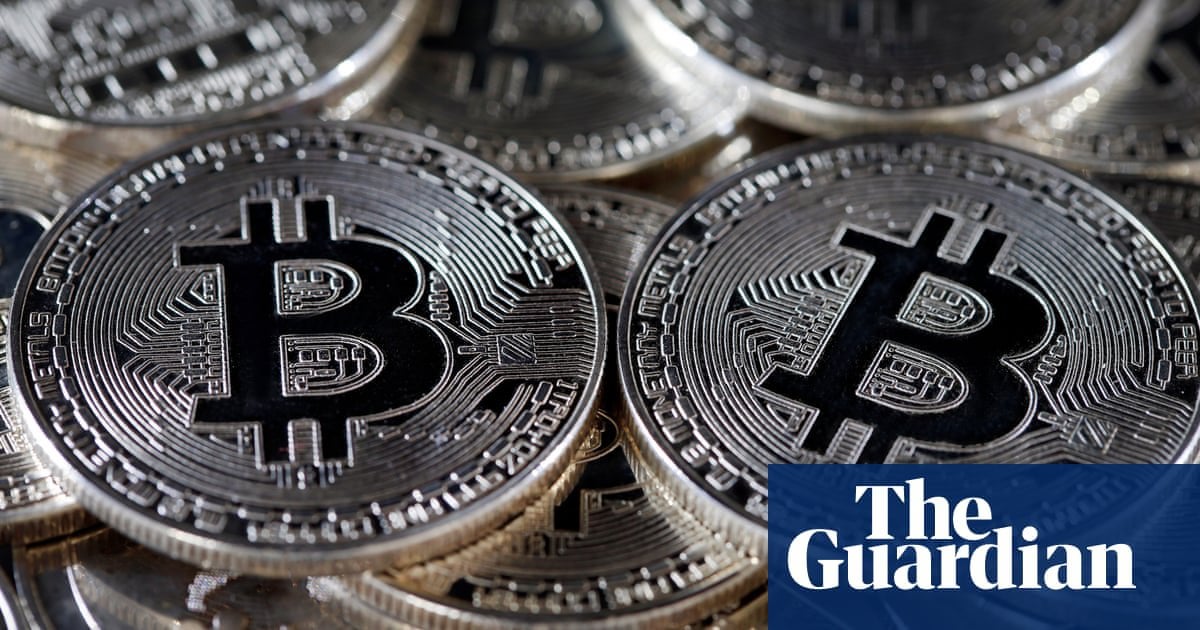 Guardian speaking of Bitcoin price surge as a consequence of halving

Bitcoin has bounced back above $10,000 (£7,731), fuelled by investors seeking a safe haven amid fears over the economic impact of the coronavirus.

On Sunday, bitcoin rose above $10,000 for the first time since September and by Wednesday was trading at $10,335 on the Luxembourg-based bitcoin and cryptocurrency exchange Bitstamp. It marks a significant shift in fortunes for the 10-year-old cryptocurrency, which hit a low of $3,196 in December 2018.

Bitcoin and other cryptocurrencies have joined gold as a safe-haven asset at times of economic or political uncertainty.

Bitcoin is the first, and the biggest, 'cryptocurrency' – a decentralised tradeable digital asset. The lack of any central authority makes bitcoin remarkably resilient to censorship, corruption – or regulation. That means it has attracted a range of backers, from libertarian monetarists who enjoy the idea of a currency with no inflation and no central bank, to drug dealers who like the fact that it is hard (but not impossible) to trace a bitcoin transaction back to a physical person. The exchange rate has been volatile, making it a risky investment. Whether it is a bad investment is yet to be seen. In practice it has been far more important for the dark economy than it has for most legitimate uses, but with Facebook's announcement that it is launching a new digital currency - Libra - mainstream interest in bitcoin has surged.

Trading in the cryptocurrency has been highly volatile and even after its latest bull run it remains well below its all-time high in late 2017, which was just short of $20,000.

While the coronavirus, which has been officially named Covid-19, is considered a factor in its latest surge, the main driver in the short-term is mostly attributed to the upcoming bitcoin “halving event” in May. This will result in the number of bitcoins available to so-called “miners” being cut by half. The last time the supply was cut in 2016, bitcoin prices doubled and then s...