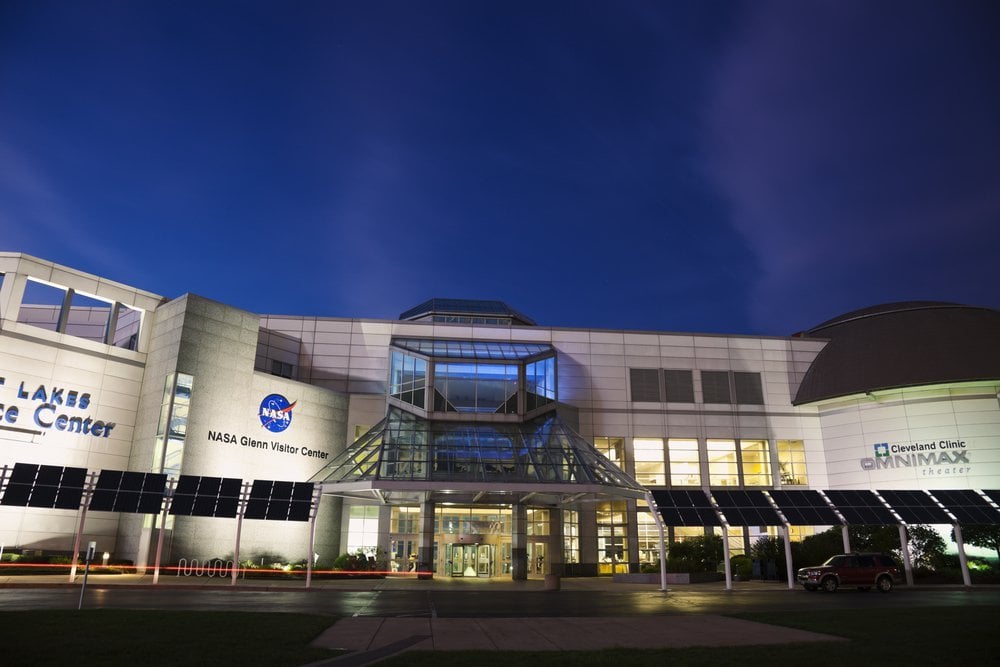 Kirsten Ellenbogen, the CEO of Great Lakes Science Center, said that the institution decided to accept crypto to facilitate the growth of the local blockchain ecosystem.

“There is a lot of excitement around the conference. Accepting bitcoin is just a small part of the momentum to grow a blockchain ecosystem in Cleveland,” Ellenbogen said.

Third Museum in the US to Accept Bitcoin

Museum of the Coastal Bend in Texas and St. Petersburg Museum of History in Florida have been accepting BTC for quite some time, and Great Lakes Science Center is officially the third museum in the US to accept cryptocurrencies as a payment method.

In 2013, Museum of the Coastal Bend first integrated Bitcoin, as CCN reported. At the time, a museum spokesperson said:

“I have to admit, I’m skeptical that anyone will visit and use BTC. But it doesn’t cost us anything to try, and it’s pretty cool to say that we’re the first. Also, admission is pay-what-you-want, in case anyone was wondering how many of their hard-earned BTC they would need to spend here.”

Fast forward five years, Bitcoin has become a major store of value worth over $110 billion that is acknowledged as a proper asset by large-scale institutions like ICE, Fidelity, Nasdaq, and the New York Stock Exchange.

According to Ellenbogen, visitors can purchase admission tickets using cryptocurrencies and visit the National Aeronautics and Space Admin...

Welcome to our 4th edition on cryptocurrency markets and derivatives. Lately, there’s always something very interesting to write about. Last time we were musing about the difficulty and inevitability…
5
Share
BTC -0.25% · areyoucsw.com · 9h

#Bitcoin has seen its largest prolonged withdrawal of funds from exchanges.According to our data, over 310,000 $BTC have moved out of exchanges since Black Thursday.Largest outflows:Bitfinex: -126,845...
3
Share 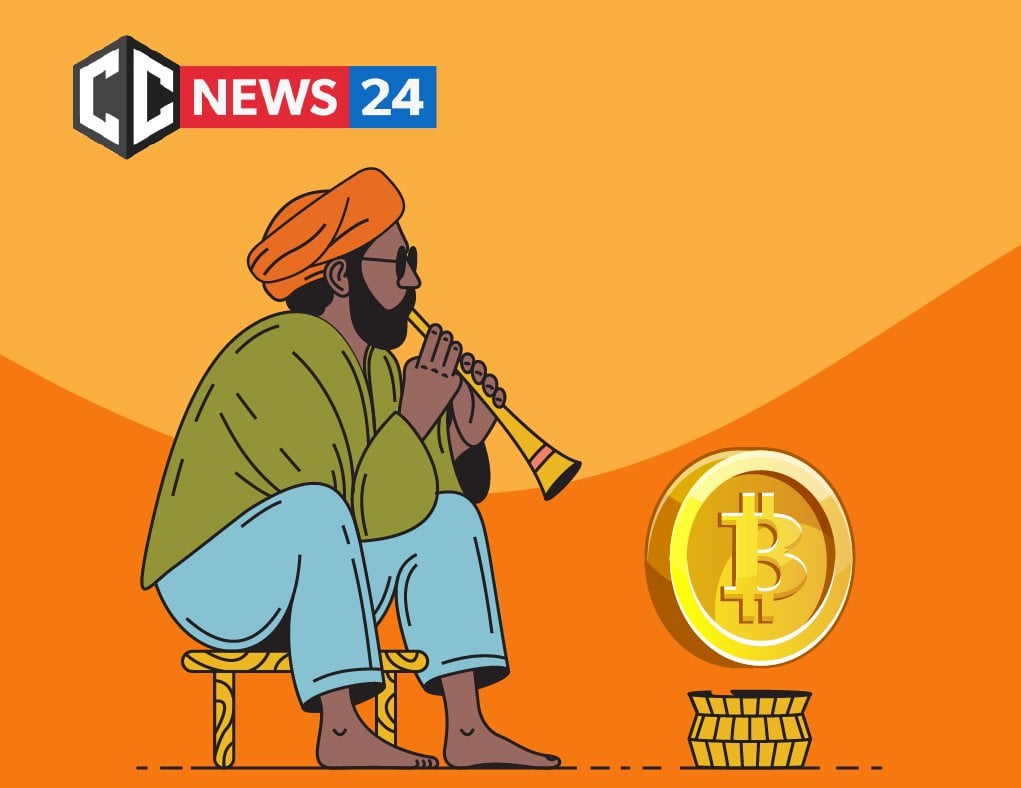 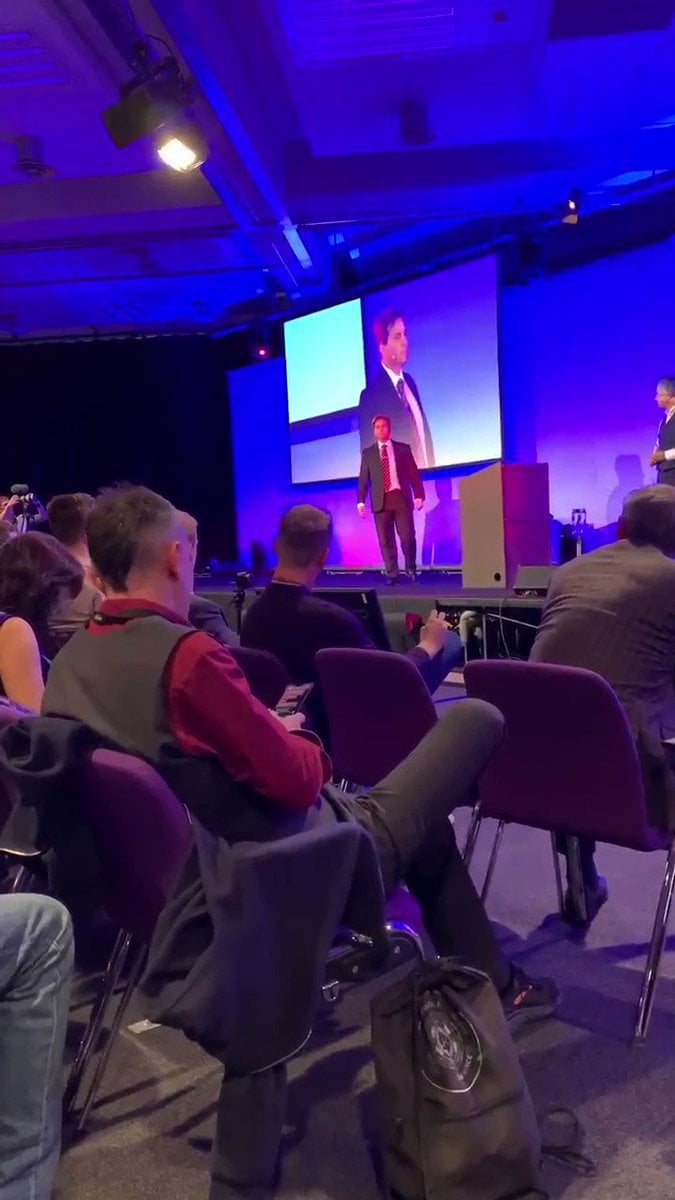 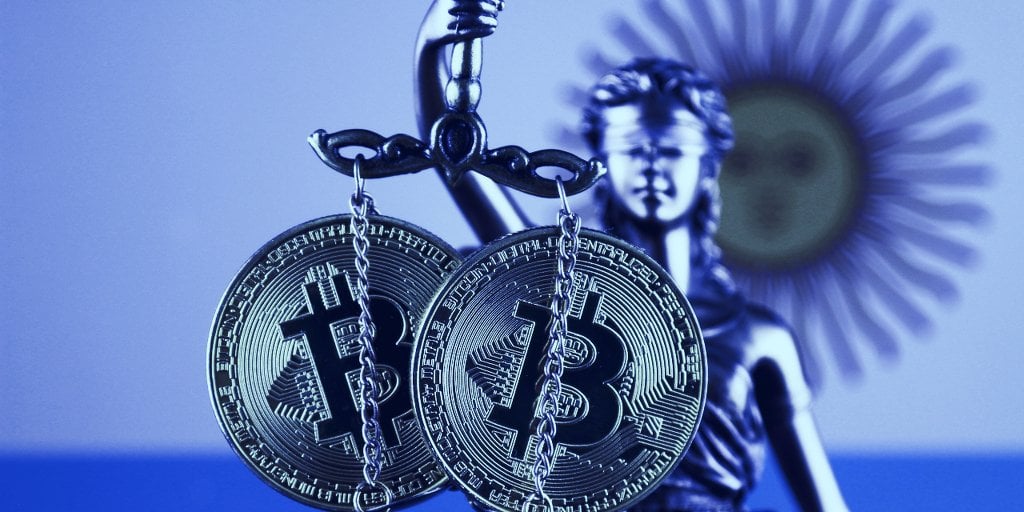 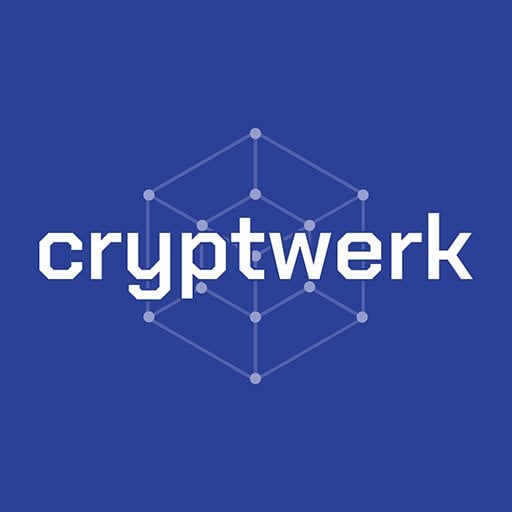 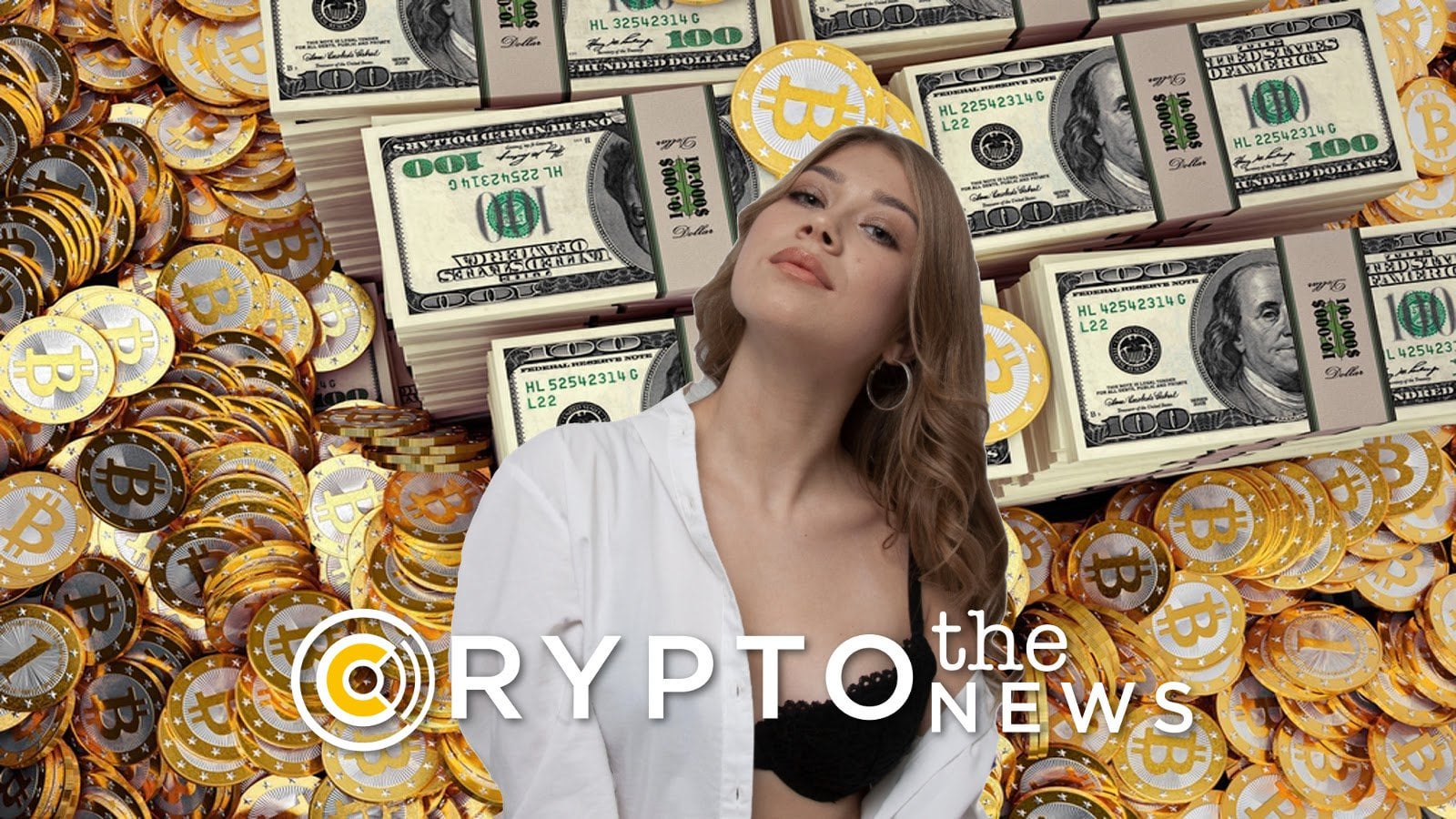 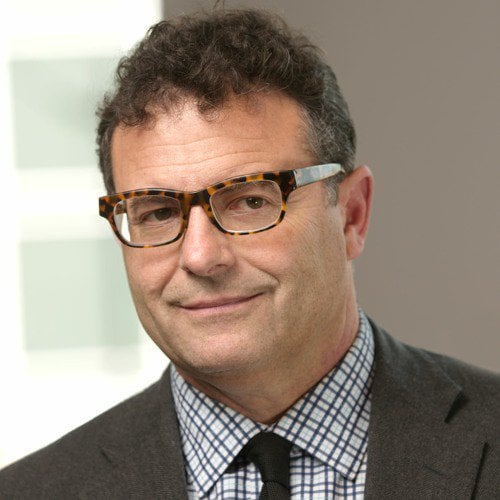