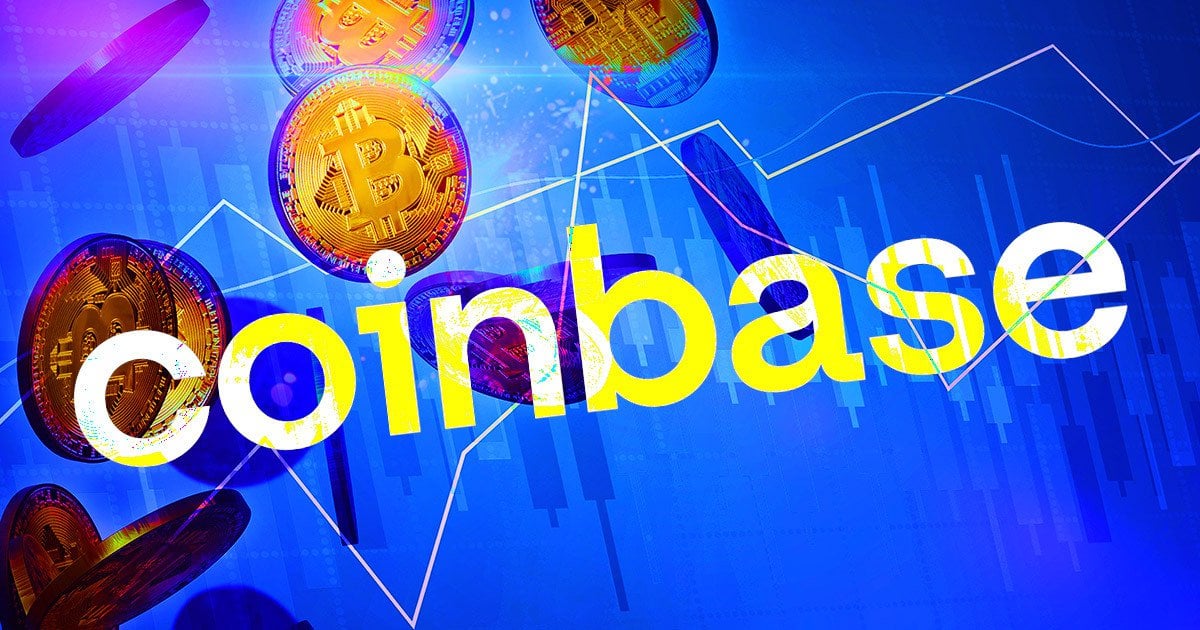 A total of 100,000 Bitcoin (BTC) were withdrawn from Coinbase in the past two days, marking the third-largest BTC withdrawal in Coinbase’s history. Two withdrawals worth 50K The chart below shows the BTC withdrawals and deposits in Coinbase on a daily basis since the beginning of the year. Bitcoin Exchange Net Position Change for Coinbase ExchangeOn Nov.24, 50,000 BTC were withdrawn from Coinbase. The amount equated to over $800 million at the time, which marked the second-largest BTC withdrawal from Coinbase in 2022. The next day, on Nov. 25, another 50,000 BTC withdrawal took place, which equates to over $825 million at the time of writing. Considering that Coinbase is preferred mainly by large U.S. institutions, it can be said that they are taking advantage of the affordable prices and accumulating BTC, as the on-chain data indicates that the bottom of the bear market cycle might be near. Third-largest withdrawal in Coinbase The chart below represents Coinbase’s BTC deposits and withdrawals since the exchange was launched in 2014. With the second 50,000 BTC withdrawal, Coinbase reserves lost more than $1.5 billion worth of BTC in two days, which currently marks the third-largest BTC withdrawal in Coinbase’s history. Bitcoin Net Transfer Volume from/to Coinbase ExchangeAccording to the chart, the most significant withdrawal was recorded in late 2017, and the second-largest one took place in mid-2022 after the Terra (Terra) collapse. It’s not just Coinbase The data shows that Coinbase is not the only exchange experiencing large BTC withdrawals. The chart below demonstrates the BTC balance on all exchanges since January 2018, and a significant downfall can be seen since January 2022. Bitcoin balance on all exchangesAccording to the data, the balance on decentralized exchanges has fallen below 12% for the first time since January 20218. Get an Edge on the Crypto Market 👇 Become a member of CryptoSlate Edge and access our exclusive Discord community, more exclusive content and analysis. On-chain analysis Price snapshots More context Join now for $19/month Explore all benefits

6H Ago
Kraken lays off 30% of employees. Is this normal bear market behavior or implications of a future demise?
Kraken, one of the world's largest crypto exchanges, announced it is laying off 1,100 workers, or 30% of its headcount.
Bitcoin
cnbc.com
7H Ago
"Bitcoin's Last Stand" – ECB's misguided Take on Bitcoin – clarifications & fact check
Yesterday, the European Central Bank published a damning article on Bitcoin its official blog. It’s an attack on Bitcoin from one of the biggest monetary institutions. Let’s clarify & fact check.
Bitcoin
dematerialzd.substack.com
10H Ago
A new service micropay.ai is accepting LN for the recently popular generated-image systems.
Anonymous and pay-as-you-go generative AI software
Bitcoin
micropay.ai
10H Ago
FTX’s Collapse Was a Crime, Not an Accident
Sam Bankman-Fried is a con man and fraudster of historic proportions. But you might not learn that from the New York Times, CoinDesk's Chief Insights Columnist David Z. Morris writes.
Bitcoin
coindesk.com