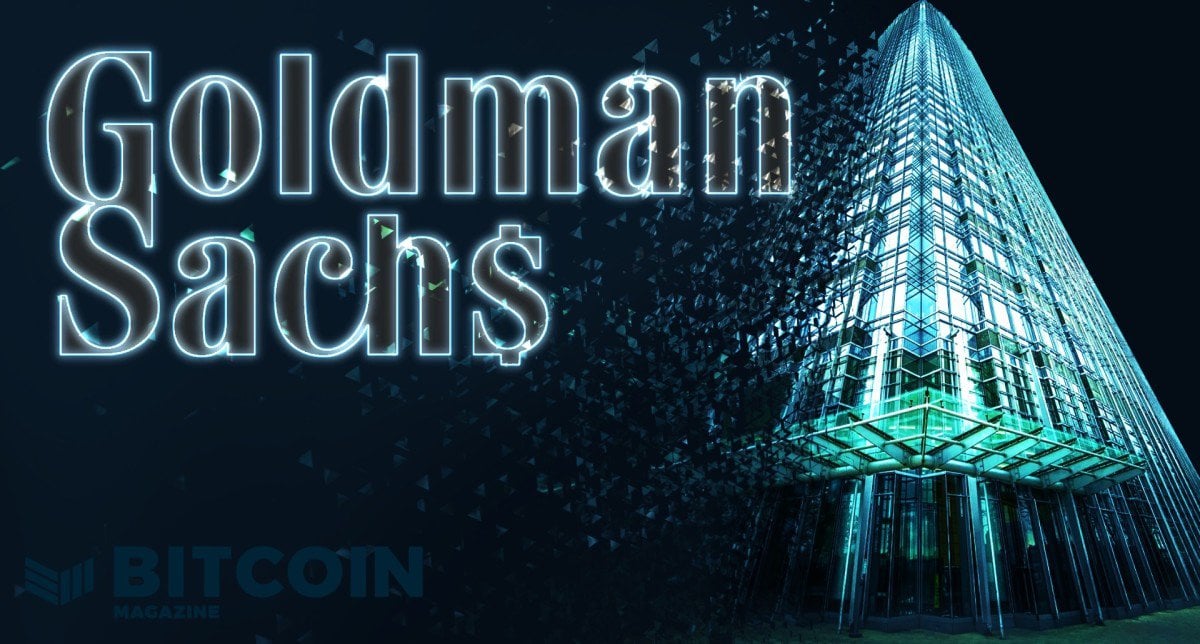 “The trades represent the first time that Goldman has used a digital assets firm as a counterparty since the investment bank set up its cryptocurrency desk last month,” CNBC reported. “The moves by Goldman, the preeminent global investment bank, may reverberate on Wall Street and beyond as banks increasingly face pressure from clients who want exposure to bitcoin. By being the first major U.S. bank to begin trading cryptocurrency, Goldman is essentially giving other banks cover to begin doing so as well.”

Galaxy was likely tapped as a partner for Goldman because of restrictions the banking industry faces in directly handling bitcoin. But products like bitcoin futures, which are less directly tied to the underlying asset, are more acceptable on the regulatory level.

Galaxy Digital co-president Damien Vanderwilt framed the move and the growth of institutional bitcoin services overall as things that are critical to the bitcoin price in the long run.

“You’re moving the market participants from being 90% retail, a huge chunk of which have access to ridiculous amounts of leverage, into an institutional community, who have proper, tried-and-tested rules and regulations about leverage, asset-liability mismatch and more,” he told CNBC. “The more activity that moves into the institutional community, the less volatility there will be.”

Goldman has been relatively progressive in its embrace of bitcoin in recent months. It announced its plans to offer bitcoin investment vehicles to clients in March, led an investment round in Bitcoin data provider Coin Metrics in May and, that same month, unveiled its cryptocurrency trading team and offered bitcoin derivatives. 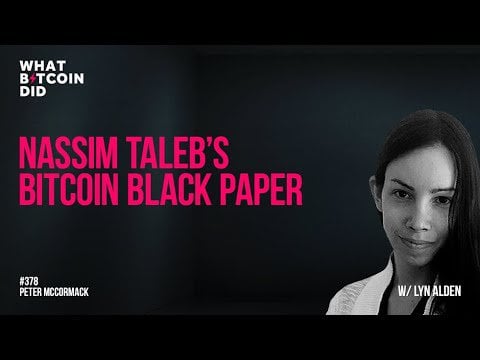 I just lot my life's savings, which included a new loan, totaled 42k. I shorted Bitcoin and lost big time. I first used Bitcoin in 2016 to buy goods (BTC ...
56
Share