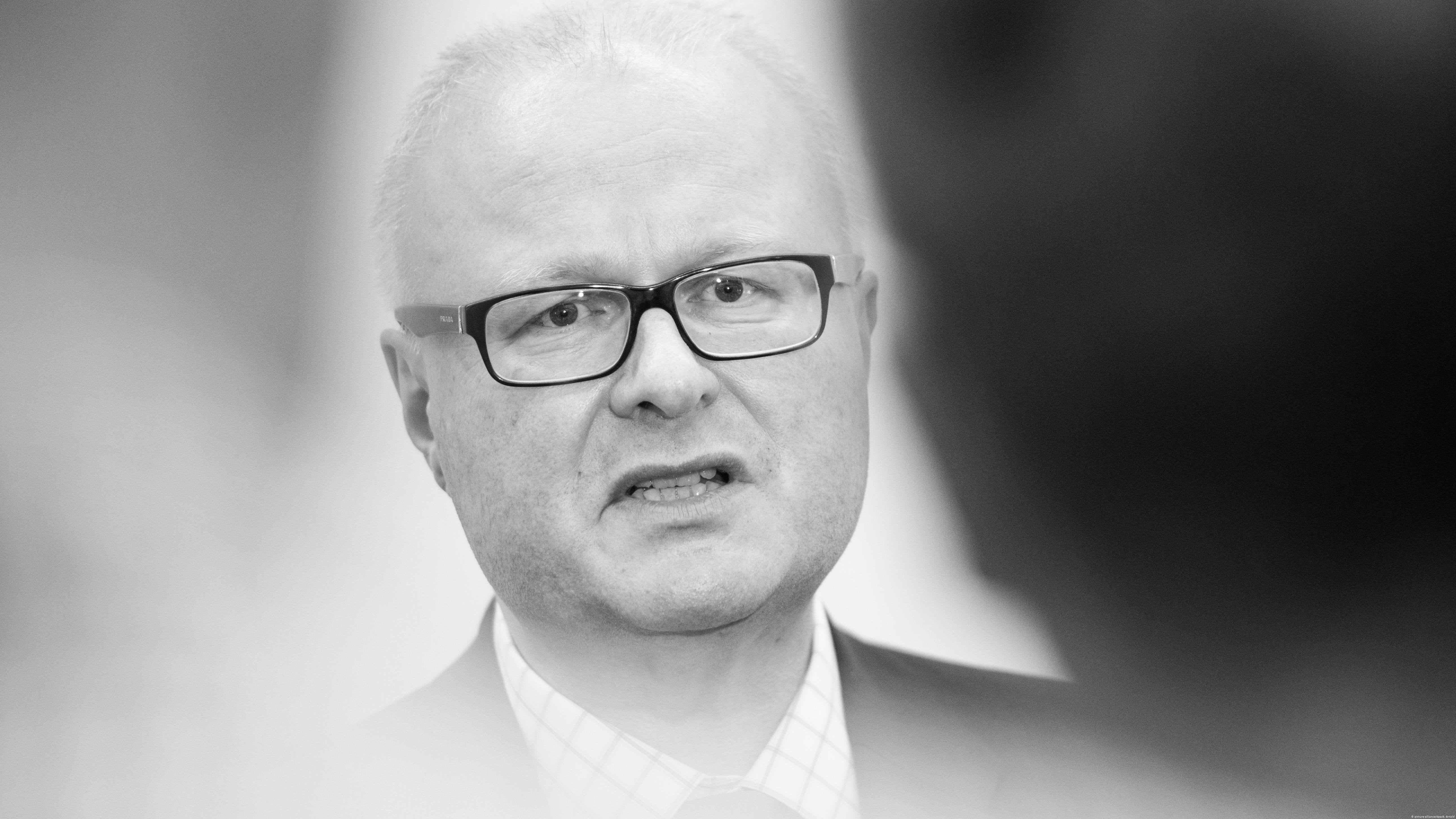 German finance minister of the state Hesse, home to the ECB and Deutsche Bank, commits suicide over financial worries due to the covid-19 pandemic

The body of a man identified as Thomas Schäfer, the finance minister of the German state of Hesse, was found on a high-speed train line in the town of Hochheim between Frankfurt and Mainz, police confirmed Saturday.

The presence of a body on the tracks was first reported by witnesses to paramedics, who were unable to initially identify the remains due to the extent of the injuries.

Investigators said an investigation on the scene confirmed the identity of the man as Schäfer and that the death was likely a suicide. Police did not immediately release further details of the case.

The politician apparently left a note before taking his own life, German daily Frankfurter Allgemeine Zeitung reported, citing sources close to the investigation. The note, according to the report, referenced Schäfer's reasons for taking the step.

According to media in the state of Hesse, the 54-year-old regularly appeared in public in recent days, for example, to inform the public about financial assistance during the coronavirus crisis.

Schäfer had "considerable worries" over COVID-19

Schäfer was a member of Chancellor Angela Merkel's center-right Christian Democrats (CDU). He had been active in Hessian state politics for more than two decades and was finance minister for almost 10 years.

Germany's financial capital, Frankfurt, lies in Hesse and is the state's biggest city.

Schäfer had been widely expected to succeed state premier, Volker Bouffier, if he decided not to stand for re-election in 2023.

In a statement, Bouffier said that the state's leadership has received the news with "sadness and disbelief."

Bouffier also said that Schäfer had been living under considerable worry and stress because of the current COVID-19 pandemic.

"His main concern was whether he could manage to fulfill the huge expectations of the population, especially in terms of financial aid," Bouffier said on Sunday. "For him, there was cl...

It’s with an extremely heavy heart that I sit down to write today’s post. Although widespread civil unrest was easy to predict, it doesn’t make the situation any less sad and dang…
BTC -0.80% · tbstat.com · 12h