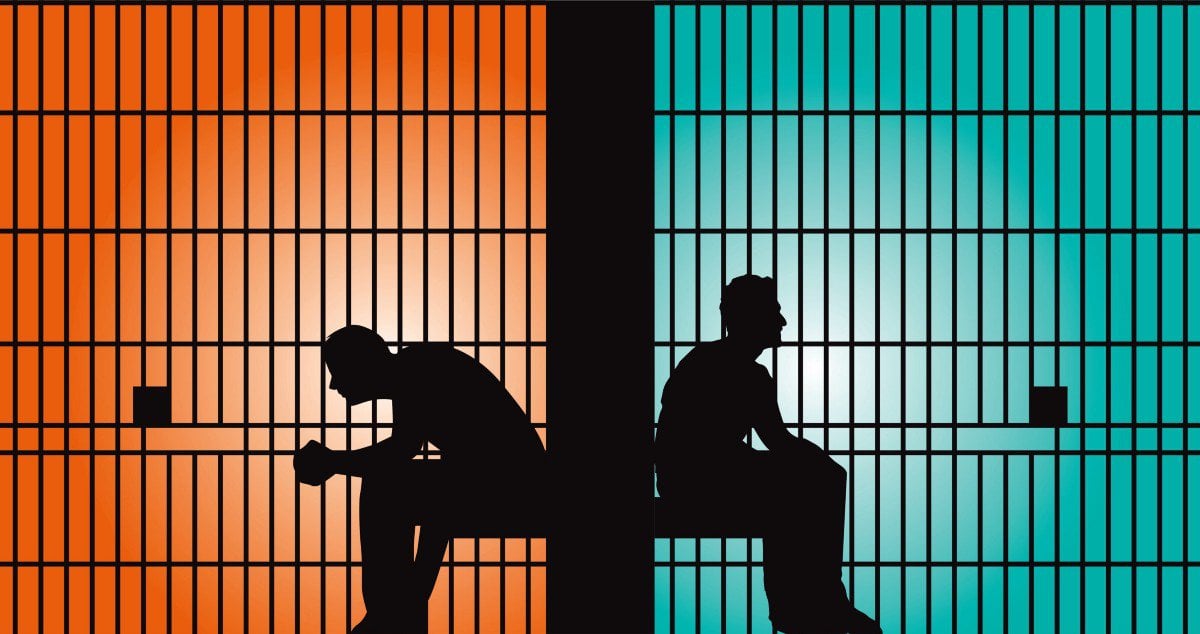 The first implication is that similar price cycles (re-accumulation periods followed by spikes) will continue to occur in future, a prediction that is in line with that of the S2F Model. Additionally, every major opportunist entry/exit period was accompanied by massive volatility, a period during which the respective S2F ratios were major outliers in the S2F Model.

Figure 4: The 5% highest volatility days (positive and negative) are gathered around 3 major periods.

Therefore, it seems likely that the price will continue to exceed the “normal” predicted price by the S2F Model during the next opportunist entry periods, if conditions remain constant.

The second implication is that future price cycles rely on opportunists converting to hodlers after each cycle. If the cycles were constituted only of flat re-accumulation phases with periodic spikes, the average price would remain rather flat (like “ECG” diagrams). So how does it increase “step-wise”, as demonstrated by the S2F Model? After each cycle, some opportunists convert to being hodlers, which increases the pool of long-term market participants. These participants, hodlers, are responsible for holding up the price at higher levels during the following re-accumulation phase: the next “step” in the S2F Model.

The third, and most interesting implication, is that Bitcoin’s halving is not priced in, the reality is much more nuanced. Hodlers are aware of future halvings and have an idea how much Bitcoin “should” be worth. However, it is not priced accordingly, as hodlers lack the necessary resources to do so: “I wish I had 1/6.15/21/100 bitcoins, unfortunately I can’t afford to buy as many”. The total aggregated value of resources willing to seriously evaluate and invest long-term in Bitcoin are dwarfed by ... 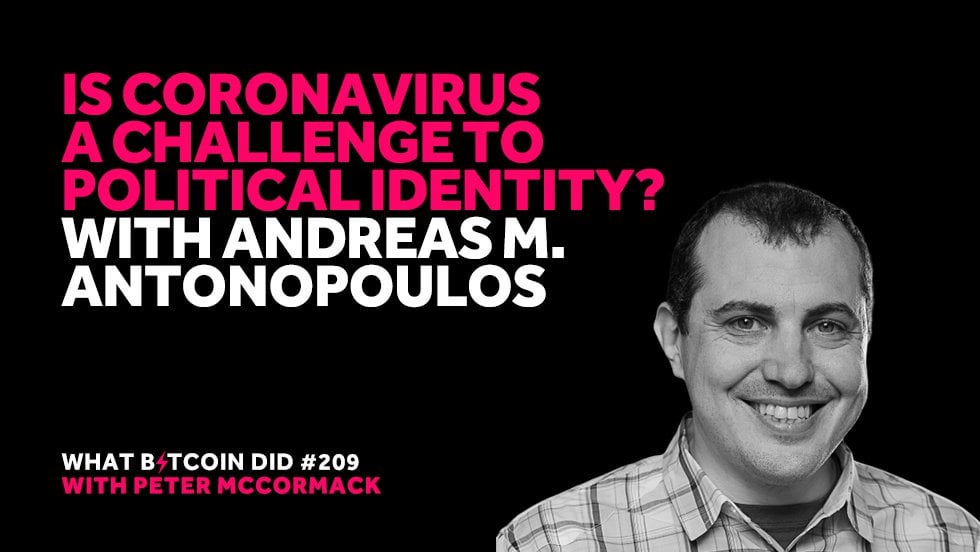 In this interview, I talk to Andreas M. Antonopoulos, speaker, best selling author and Bitcoin evangelist. We discuss whether Coronavirus is a challenge to political identity, the largest monetary...
BTC +4.52% · carsimulcast.com · 4h 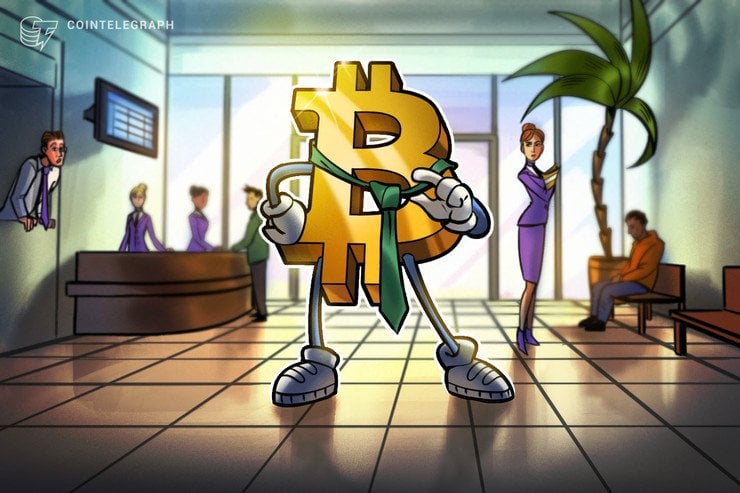 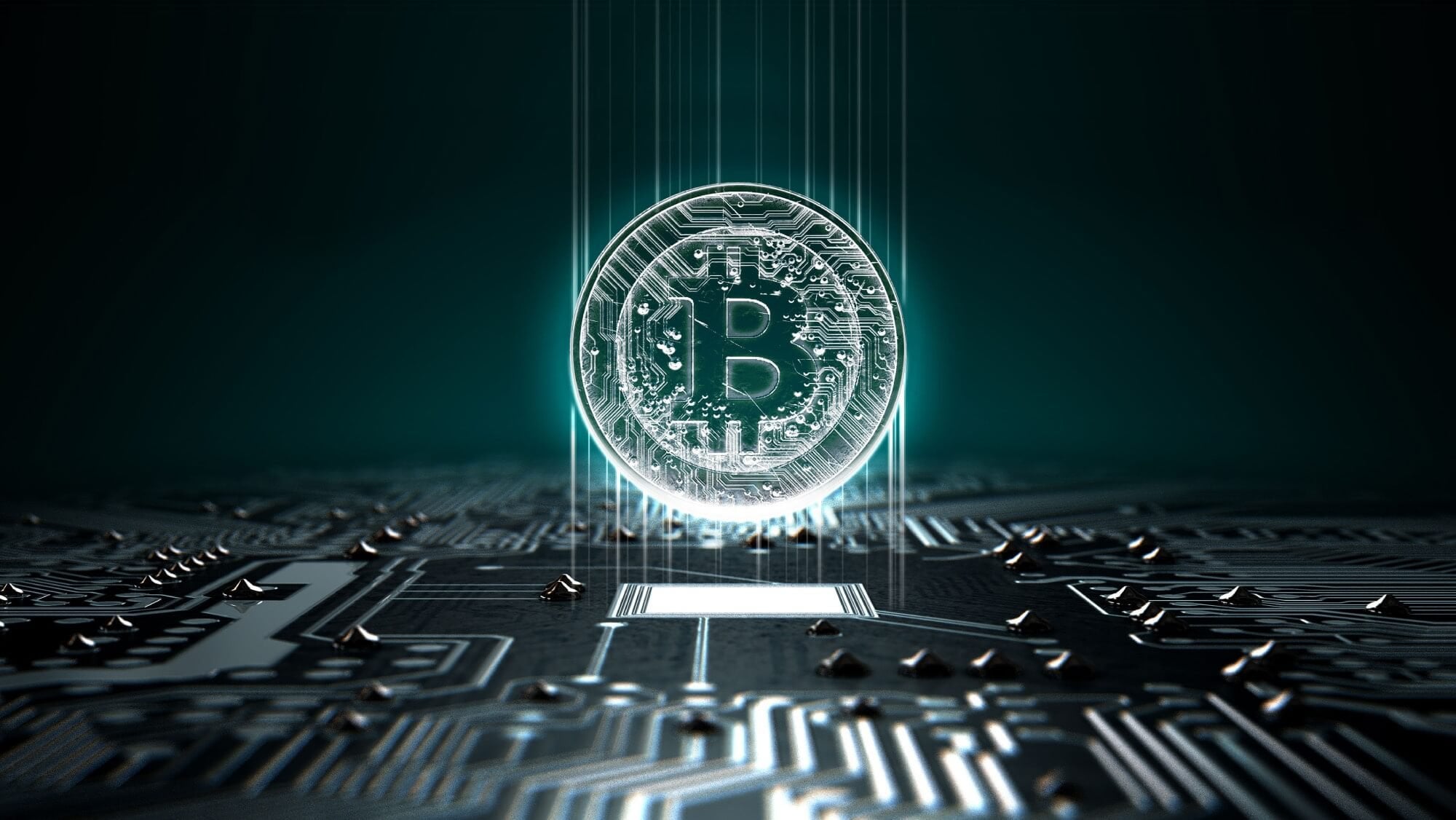 Satoshi Nakamoto the creator of Bitcoin designed a network where peer-to-peer transactions would be possible and would be decentralized in nature. He designed the network with a total circulation of B...
BTC +4.52% · arxiv.org · 23h 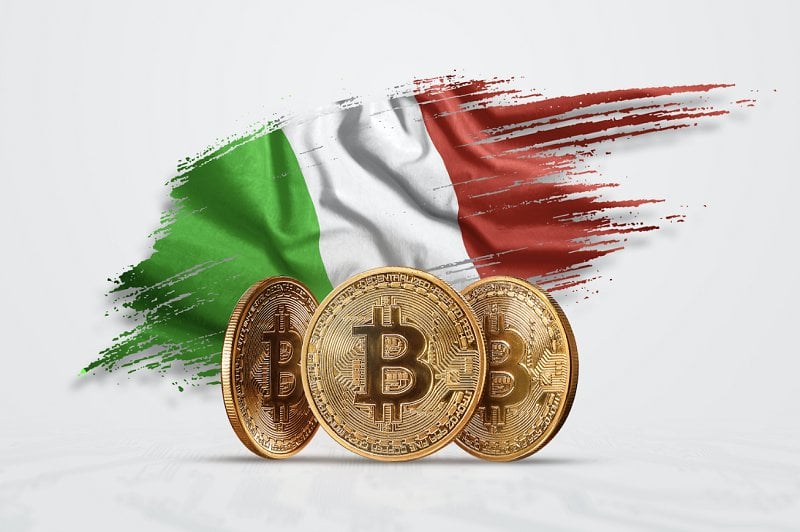