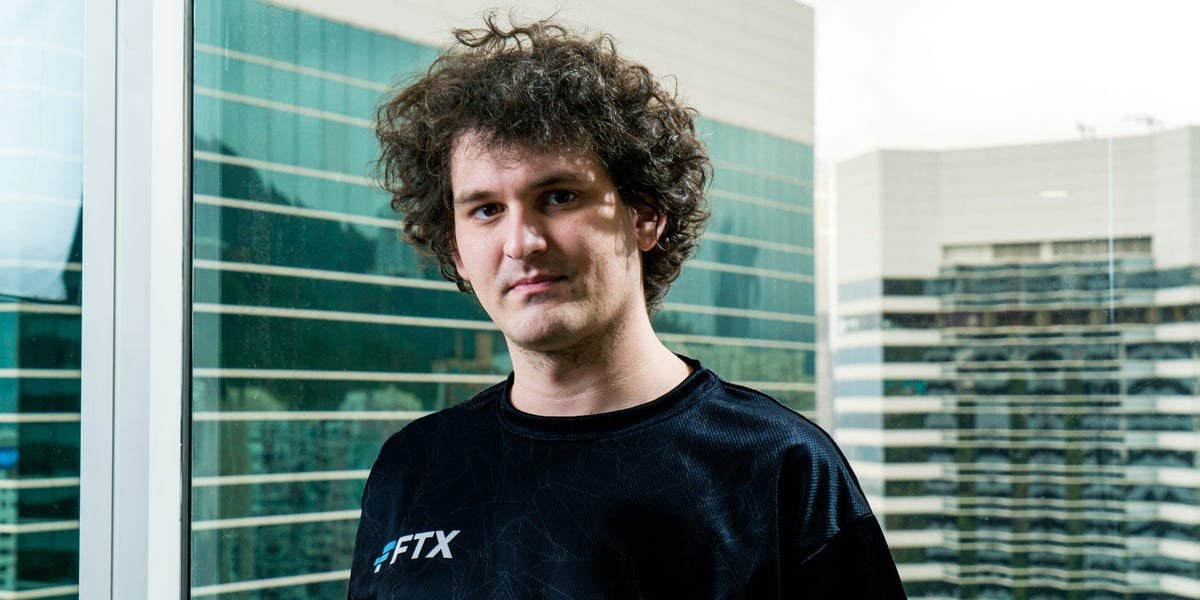 In March, FTX CEO Sam Bankman-Fried was widely seen as one of the most influential figures in the world of cryptocurrency. As one of history's wealthiest people under 30, he had begun amassing power and influence in a relatively short period. The 20,000-person arena where Miami Heat plays its home games bore the FTX name, and Bankman-Fried was shaping up to be one of the year's largest political donors to the Democratic party.

Then, in just one day, everything changed.

On Tuesday, rival crypto exchange Binance announced it would bail out FTX and help cover its "liquidity crunch" as FTX seemed to be on the verge of collapse as it struggled to meet a sudden demand for withdrawals from investors who feared a crash in crypto prices.

On Monday, Bankman-Fried was considered one of the world's wealthiest people, with a net worth of $16 billion. Today, most of his wealth was likely gutted by FTX's deal with Binance, Bloomberg reports.

The Bloomberg Billionaires Index estimates that Bankman-Fried's net worth crashed by 94% on Tuesday, making it the biggest one-day collapse in wealth ever among billionaires.

The deal with Binance doesn't involve FTX.US, a separate exchange owned by Bankman-Fried.

Bankman-Fried also has holdings in Voyager Digital, the crypto lender that went bankrupt earlier this year, and Robinhood, of which shares closed down nearly 20% on Tuesday.

2H Ago
Exploring How Crypto Could Change the World of Money
From its curious beginnings to recent headlines of gloom – and lots of plot twists between – the new form of digital currency is staking its place in the world. A College of Technology class examines what bitcoin is, why it is not what you see above, and how it might soon shift the rules of global finance.
Bitcoin
uh.edu
3H Ago
El Salvador, The First Domino Of Hyper Bitcoinization
This article will give you an overview of the top Bitcoin companies working on the needs of Salvadorians, as well as national politics, public opinion towards Bitcoin, regulation, and naturalization in El Salvador.
Bitcoin
juangalt.com
3H Ago
One Of Coinbase's First Investors Says Crypto Is Worthless And Should Be Shut Down
Coinbase is the world’s largest cryptocurrency exchange and one of the most successful companies in the crypto space.
Bitcoin
thesized.com
6H Ago
US Justice Department Wants FTX Fraud Allegations to Be Investigated
The collapse was described as the "fastest big corporate failure in American history," in a court filing.
Bitcoin
coindesk.com