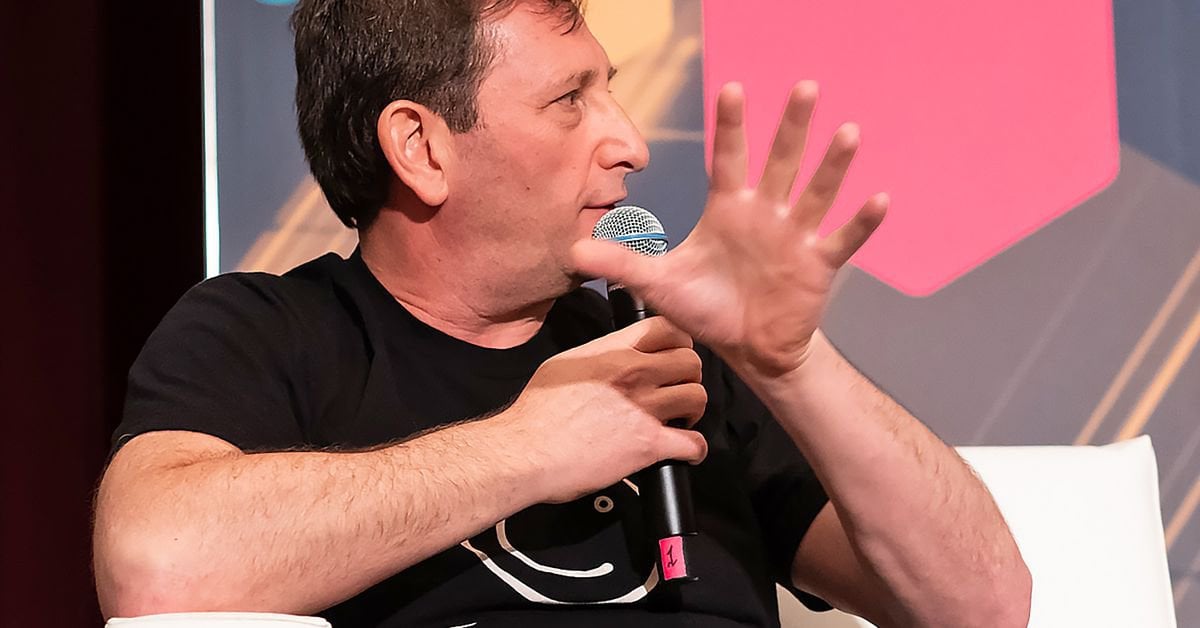 The lawsuit accuses the ex-CEO of the cryptocurrency lender of making many false claims about the number of Celsius users, its strategies to recruit investors and the nature of what it was investing in, claiming its money went to safe, low-risk investments with reliable businesses. The suit also accused him of incorrectly asserting that Celsius had been safer than a bank, though it operated without the typical regulatory safeguards that go with banking in the U.S.

5H Ago
European Central Bankers are truly scared of Bitcoin: Here’s how I know
Instead of trying to think outside the box, these central bankers try to strengthen the box. They want to stay inside the box and lock all Europeans into the box with them.
Bitcoin
fixthemoney.substack.com
6H Ago
🎙BR021: Bitcoin Power Dynamics ft. Harry Sudock, Aaron Vanwerdom & Adam Gibson
I’m joined by guests Harry Sudock, Aaron Vanwerdom and Adam Gibson to discuss the power dynamics in Bitcoin.
Bitcoin
bitcoin.review
7H Ago
If Bitcoin led us down, will it lead us up? - Kane McGukin
Kane McGukin of Argos Global Advisors takes a look at Bitcoin’s market structure in the face of a 40% rally off the end of the year lows. We’re wondering if we’ve truly seen a bottom for Bitcoin and is it still behaving like a risk asset or has it finally taken its place as a sound money, safe haven sector amid an oncoming global recession?
Bitcoin
bombthrower.com
7H Ago
Underrated Lightning Network Apps
With new Lightning apps being launched almost every day now, it's hard to keep tabs on the progress each team in the ecosystem is making. In the comments below, share a Lightning app that you think is under-appreciated by most Bitcoiners today and explain why you think it will have an outsized impact on the world. Top comment (determined by user voting as of 9am CT tomorrow) gets 5,000 sats! [43 comments]
Bitcoin
stacker.news