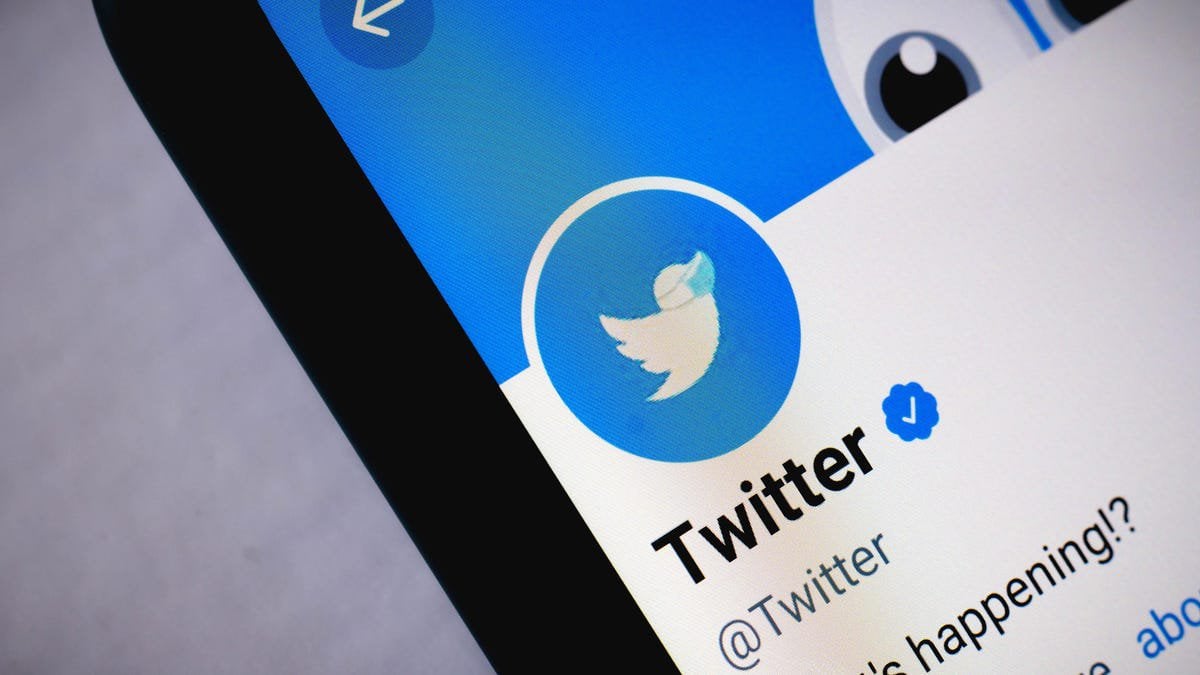 Twitter users will now be able to tip content creators in bitcoin, and the social media giant is expanding its pilot tipping feature globally, a move meant to help creators monetize their content on the platform.

After beginning to test tipping in May, Twitter said it was rolling out the feature to all Apple iOS users Thursday, and it will be introduced to Android systems soon.

Twitter will enable users to send and receive bitcoin via the payment app Strike.

The social network is also developing a feature that would allow users to authenticate nonfungible tokens, which some Twitter users already use as their profile pictures – a decision the company said is intended to support digital artists.

“We recognize it is still early days for digital currencies, but we think that that’s the future,” said Esther Crawford, Twitter’s product lead for creator monetization, according to Bloomberg.

Twitter’s CEO, billionaire Jack Dorsey, is a vocal advocate of bitcoin, saying he hopes it “creates world peace or helps create world peace” during a webinar in July. He has even said, “there is nothing more important in my lifetime to work on” than bitcoin.

Bitcoin is the No. 1 cryptocurrency by market capitalization at around $846 billion as of Thursday, according to CoinMarketCap.