ProShares’ Bitcoin Strategy ETF began trading today on the New York Stock Exchange under the ticker BITO after receiving approval from the U.S. Securities and Exchange Commission on Friday. Investors wanting exposure to the biggest cryptocurrency were able to buy shares tied to the future price of Bitcoin, which rose to $42.15 at one point—a 5.4% increase from the initial net asset value of $40. The shares ultimately closed at $41.94, an increase of 4.85%.

Analysts told Decrypt that the sheer volume traded nearly broke a record: although it didn’t hit the $1 billion mark, it was close—figures from Bloomberg show $994 million was traded. Only one ETF in the history of U.S. ETFs hit $1 billion on its first day, and that was BlackRock’s Carbon Transition Readiness in April.

The ETF gives institutional and retail investors access to Bitcoin, without them having to buy and store Bitcoin themselves, which can be complicated for some investors. There’s a small catch, though. This particular ETF is a futures one, meaning that investors are buying and selling shares that represent contracts betting on the price of Bitcoin. A spot-based product is still desired: a long-list of high-profile companies are awaiting approval on a Bitcoin ETF that is pegged directly to the price of the crypto.

The SEC has been slow to approve a true Bitcoin ETF, citing concerns around market manipulation in crypto. SEC Chairman Gary Gensler, however, indicated in August that... 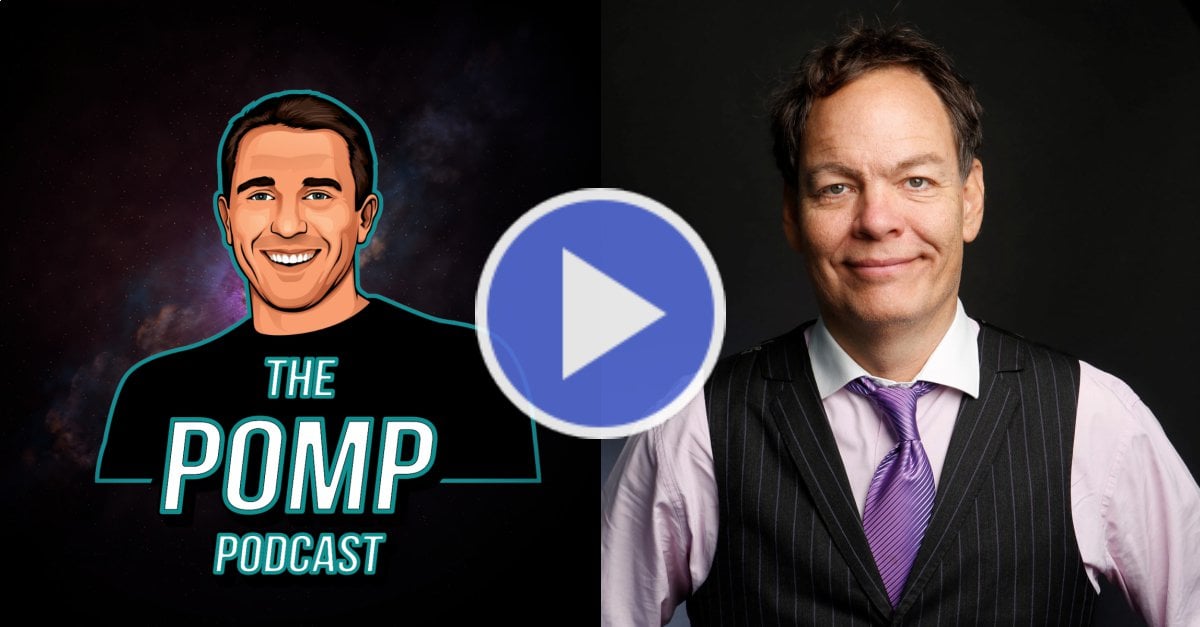 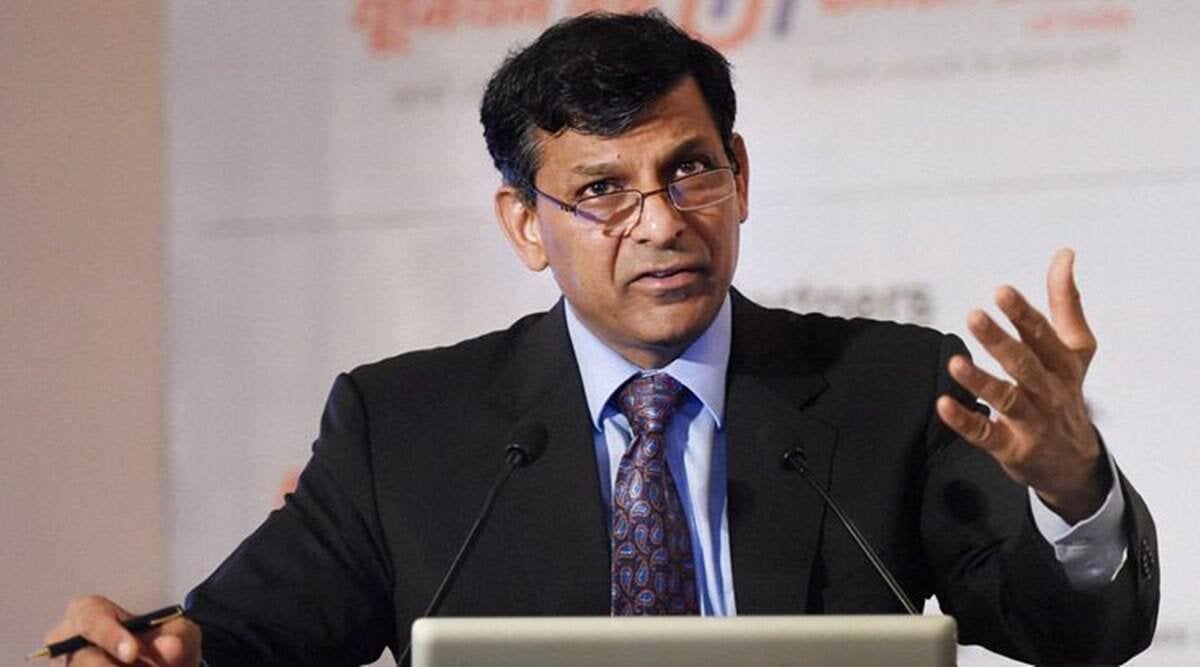 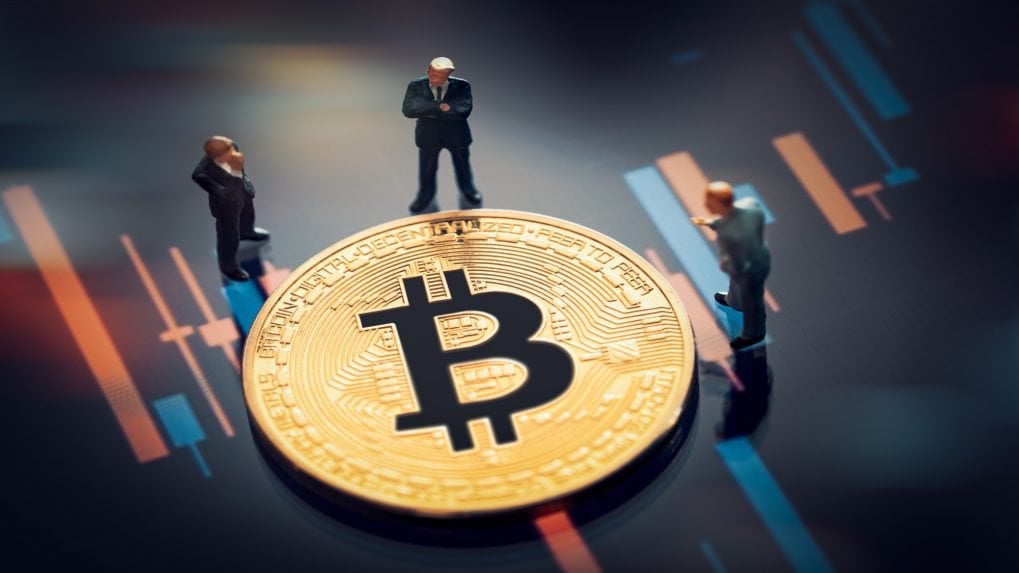 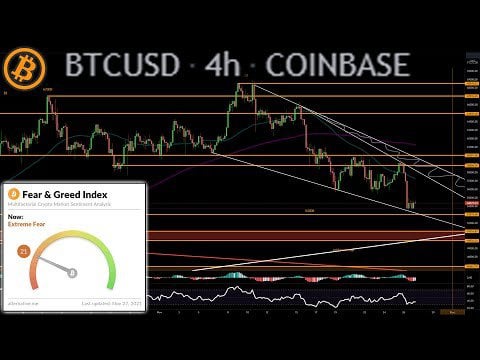 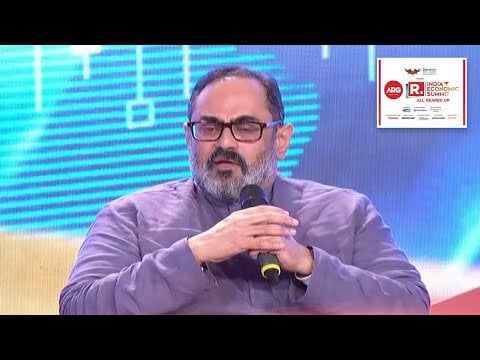 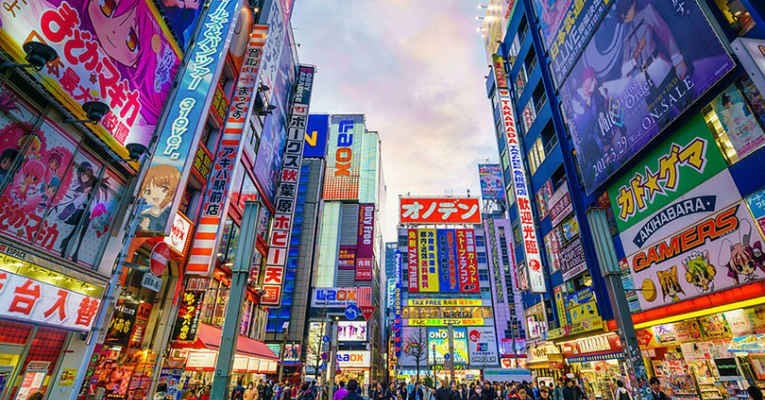 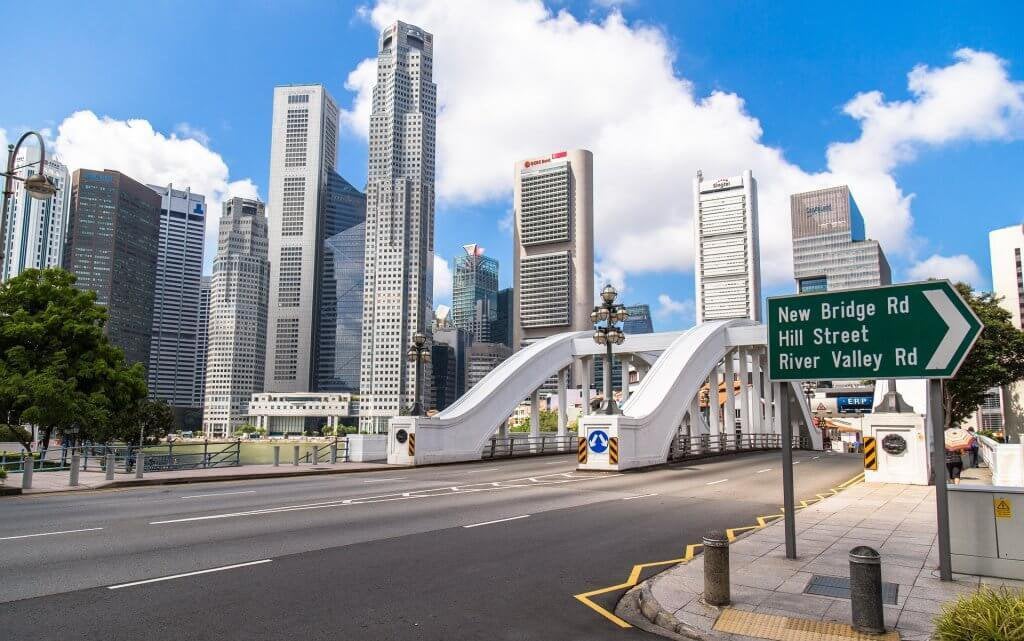 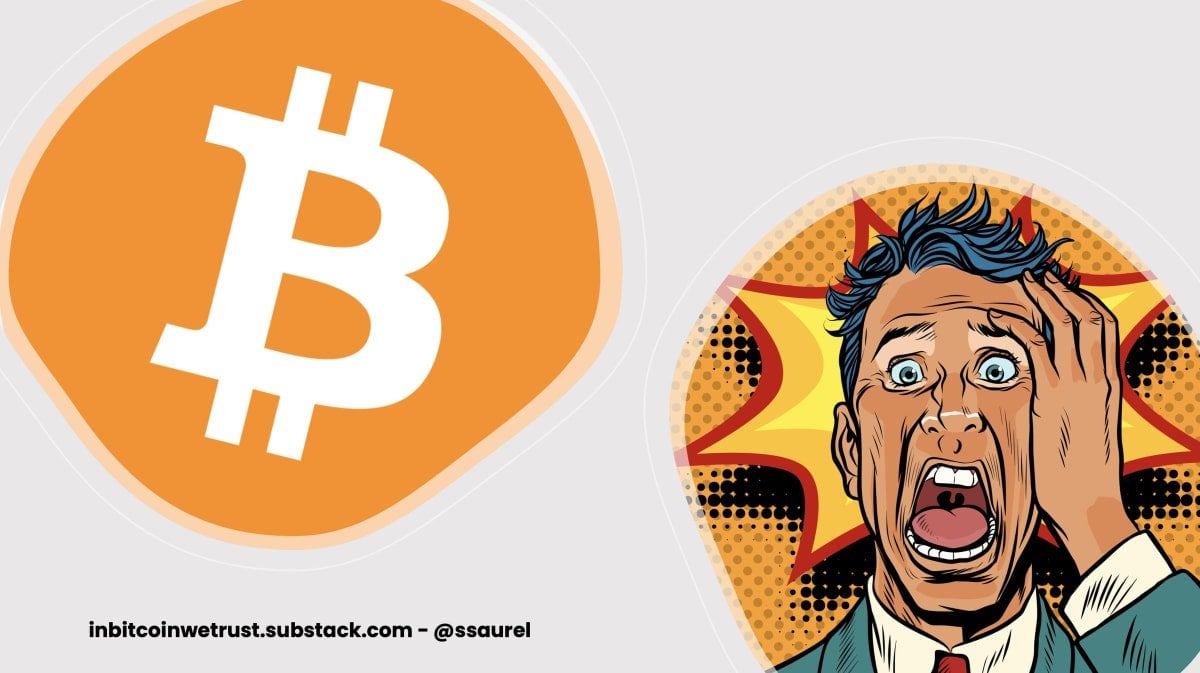 The current drop to around $54K-$55K confirms the scenario of a supercycle for Bitcoin.
BTC +0.77% · thehificrypto.substack.com · 22h