Feds announce $3.36 billion seizure of bitcoin, the second-largest recovery of crypto so far 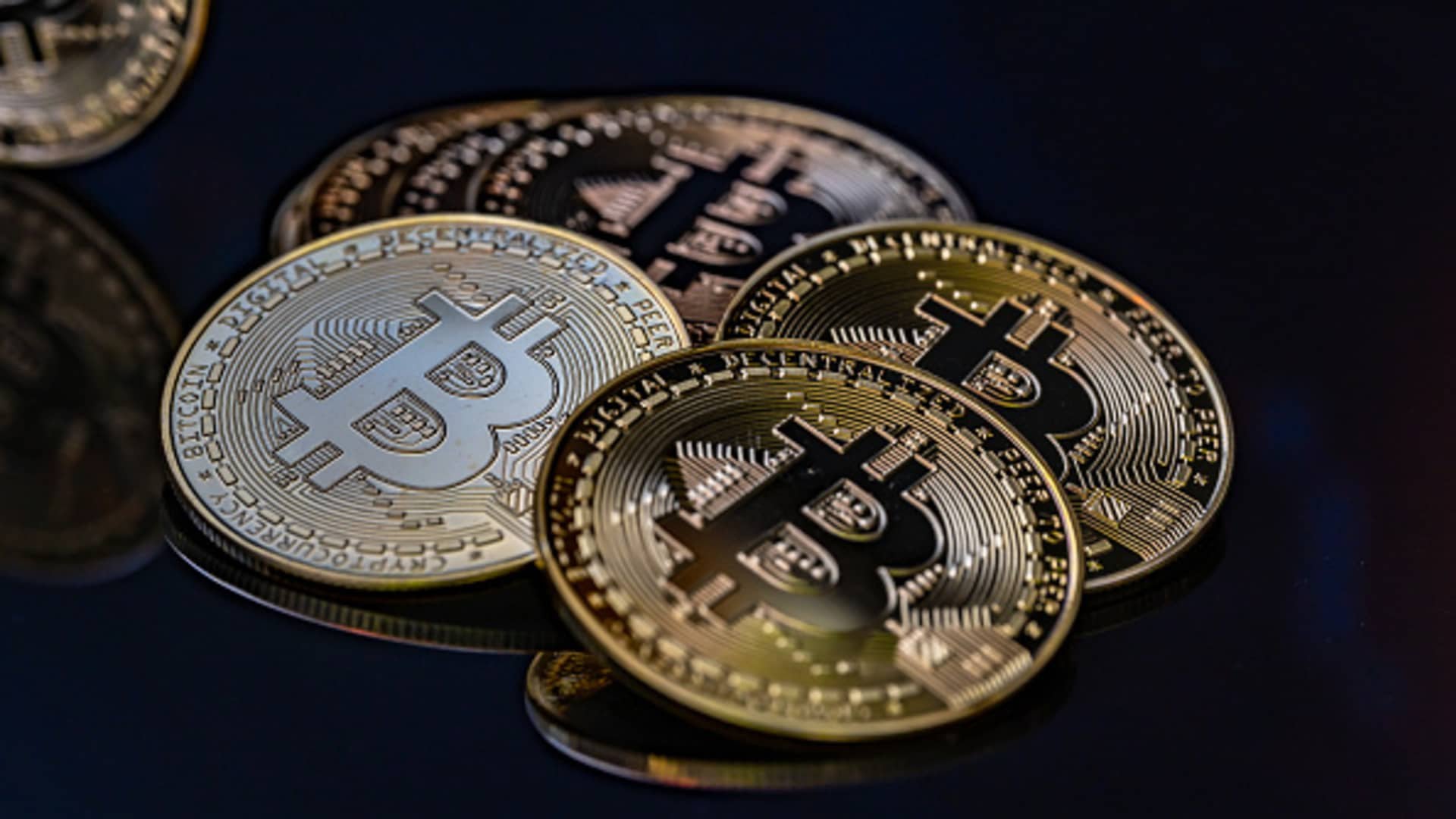 Feds announce $3.36 billion seizure of bitcoin, the second-largest recovery of crypto so far

The crypto market has been battered this year, with nearly $2 trillion wiped off its value since its peak.

The U.S. Department of Justice announced Monday that it seized about $3.36 billion in stolen bitcoin during a previously unannounced 2021 raid on the residence of James Zhong.

Zhong pleaded guilty Friday to one count of wire fraud, which carries a maximum sentence of 20 years in prison.

U.S. authorities seized about 50,676 bitcoin, then valued at over $3.36 billion, from Zhong during a search of his house in Gainesville, Georgia, on Nov. 9, 2021, the DOJ said. It is the DOJ's second-largest financial seizure to date, following its seizure of $3.6 billion in allegedly stolen cryptocurrency linked to the 2016 hack of the crypto exchange Bitfinex, which the DOJ announced in February.

According to authorities, Zhong stole bitcoin from the illegal Silk Road marketplace, a dark web forum on which drugs and other illicit products were bought and sold with cryptocurrency. Silk Road was launched in 2011, but the Federal Bureau of Investigation shut it down in 2013. Its founder, Ross William Ulbricht, is now serving a life sentence in prison.

"For almost ten years, the whereabouts of this massive chunk of missing Bitcoin had ballooned into an over $3.3 billion mystery," U.S. Attorney Damian Williams said in a press release.

According to the Southern District of New York, Zhong took advantage of the marketplace's vulnerabilities to execute the hack.

Special Agent in Charge Tyler Hatcher, of the Internal Revenue Service – Criminal Investigation, said Zhong used a "sophisticated scheme" to steal the bitcoin from Silk Road. According to the press release, in September 2012, Zhong created nine fraudulent accounts on Silk Road, funding each with between 200 and 2,000 bitcoin. He then triggered over 140 transactions in rapid succession, which tricked the marketplace's withdrawal-processing system to release approximately 50,000 bitcoin into his accounts. Zhong then transferred the bitcoin into a variety of wallet addresses all under his control.

Through blockchain analysis and good old-fashioned police work, law enforcement and blockchain analytic experts was able to recover more than 50,000 bitcoin from Zhong. They even uncovered crypto stored on a computer submerged under blankets in a popcorn tin in a bathroom closet, according to the press release.

Public records show Zhong was the president and CEO of a self-created company, JZ Capital LLC, which he registered in Georgia in 2014. According to his LinkedIn profile, his work there focused on "investments and venture capital."

His profile also states he was a "large early bitcoin investor with extensive knowledge of its inner workings" and that he had software development experience in computer programming languages.

Zhong's social media profiles include pictures of him on yachts, in front of airplanes, and at high-profile football games.

But these types of hacks didn't end with the Silk Road's demise. Crypto platforms continue to be vulnerable to criminals.

In March 2022, a different hacker found vulnerabilities in the decentralized finance platform Ronin Network and made off with more than $600 million — the largest hack to date. The private keys, which serve as passwords to protect cryptocurrency funds in wallets, were compromised.

According to a Chainalysis report, $1.9 billion worth of cryptocurrency had been stolen in hacks of services through July 2022, compared with just under $1.2 billion at the same point in 2021.

2H Ago
Lugano Plan B Forum: Switzerland Could Become Bitcoin Hub
Switzerland's Lugano hopes to become the capital of Bitcoin in Europe. Mayor Michele Foletti sees a bright future in "Plan B".
Bitcoin
bitcoinnews.com
3H Ago
Argentina’s Mendoza Province Accepts Bitcoin For Tax Payments
The Argentinian western central province Mendoza has announced it will accept Bitcoin payments as a medium for tax and governmental obligations.
Bitcoin
bitcoinnews.com
5H Ago
Regulators Will cast the "Swing" Vote in the Next Crypto Bull Run
On the 29th of November 2022, Cumberland came out on its Twitter account to share its thoughts. With all the factors affecting the crypto industry, it believes that regulators would cast the deciding vote for or against the Bull market...
Bitcoin
btc-pulse.com
5H Ago
Caitlin Long wins again: Custodia's opposition in court against "Federal Reserve Board of Governors (the "Board") and the Federal Reserve Bank of Kansas City (the "Kansas City Fed")" is successful, Fed's motion to dismiss is denied, paving way for bitcoin focused orgs to use Fed Master acct services
On June 7, 2022, Custodia Bank ("Custodia") filed a complaint in the U.S. District Court for the District of Wyoming against the Federal Reserve Board of Governors (the "Board") and the...
Bitcoin
jdsupra.com