Amid an outcry about Federal Reserve officials owning and trading individual securities, an in-depth look by CNBC at officials' financial disclosures found three who last year held assets of the same type the Fed itself was buying, including Chairman Jerome Powell.

None of these holdings or transactions appeared to violate the Fed's code of conduct. But they raise further questions about the Fed's conflict of interest policies and the oversight of central bank officials.

Powell held between $1.25 million and $2.5 million of municipal bonds in family trusts over which he is said to have no control. They were just a small portion of his total reported assets. While the bonds were purchased before 2019, they were held while the Fed last year bought more than $5 billion in munis, including one from the state of Illinois purchased by his family trust in 2016. Boston Fed President Eric Rosengren held between $151,000 and $800,000 worth of real estate investment trusts that owned mortgage-backed securities. He made as many as 37 separate trades in the four REITS while the Fed purchased almost $700 billion in MBS. Richmond Fed President Thomas Barkin held $1.35 million to $3 million in individual corporate bonds purchased before 2020. They include bonds of Pepsi, Home Depot and Eli Lilly. The Fed last year opened a corporate bond-buying facility and purchased $46.5 billion of corporate bonds.

Among those questions: Should the Fed have banned officials from holding, buying and selling the same assets the Fed itself was buying last year when it dramatically widened the types of assets it would purchase in response to the pandemic?

The Fed's own code of conduct says officials "should be careful to avoid any dealings or other conduct that might convey even an appearance of conflict between their personal interests, the interests of the system, and the public interest."

In response to CNBC questions asked in the process of our research, a...

The first-ever Bitcoin ETF has hit the market. And ProShares BTC futures ETF nearly broke the trading record for any debuting ETF.
12
Share 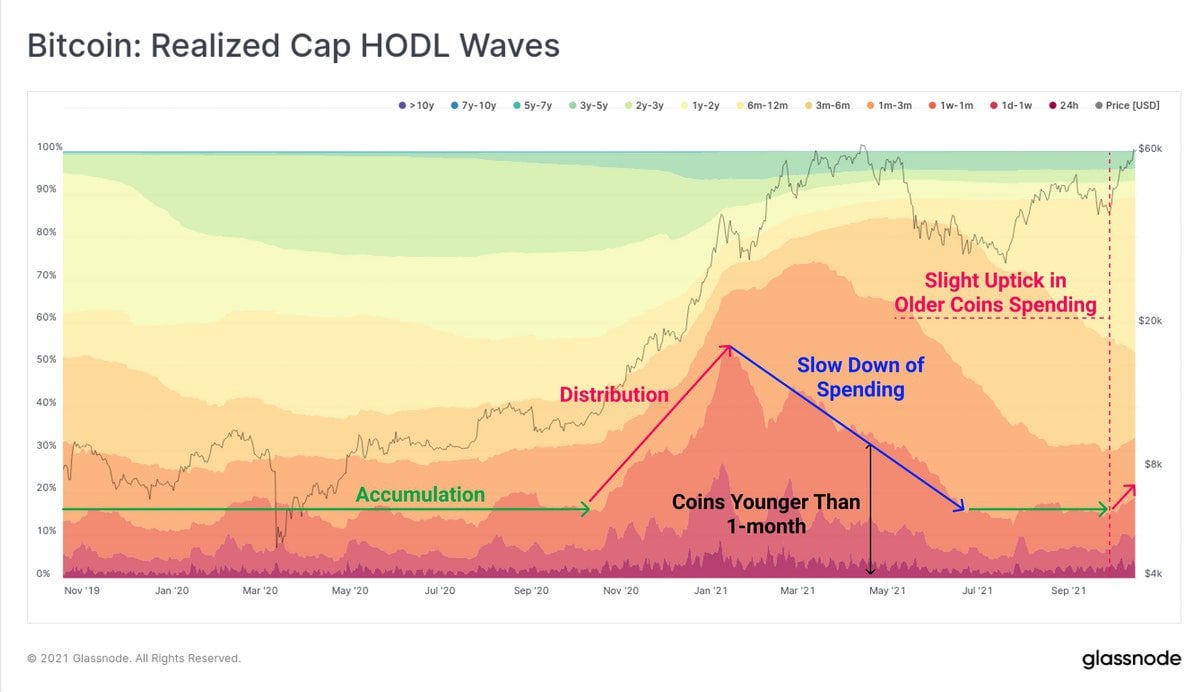 The Bull Market has only just begun

Plus the Metaverse is vague on purpose and NFTs split the world of gaming.