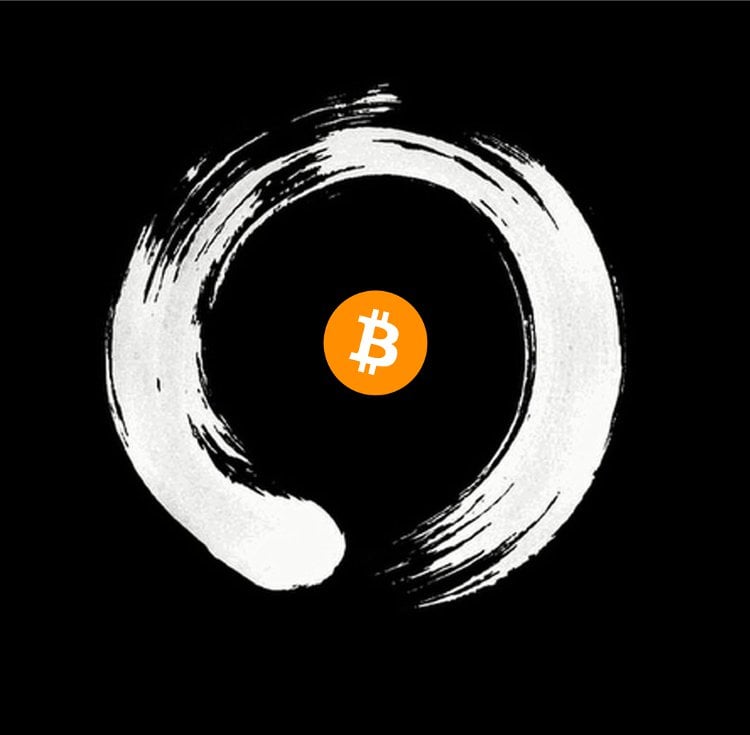 Some ancient Buddhist texts state: “the truly absolute and the truly free must be nothingness.” In this sense, the invention of zero was special; it can be considered the discovery of absolute nothingness, a latent quality of reality that was not previously presupposed in philosophy or systems of knowledge like mathematics. Its discovery would prove to be an emancipating force for mankind, in that zero is foundational to the mathematized, software-enabled reality of convenience we inhabit today.

Zero was liberation discovered deep in meditation, a remnant of truth found in close proximity to nirvana — a place where one encounters universal, unbounded, and infinite awareness: God’s kingdom within us. To buddhists, zero was a whisper from the universe, from dharma, from God (words always fail us in the domain of divinity). Paradoxically, zero would ultimately shatter the institution which built its power structure by monopolizing access to God. In finding footing in the void, mankind uncovered the deepest, soundest substrate on which to build modern society: zero would prove to be a critical piece of infrastructure that led to the interconnection of the world via telecommunications, which ushered in the gold standard and the digital age (Bitcoin’s two key inceptors) many years later.

Blazing a path forward: the twin conceptions of zero and infinity would ignite the Renaissance, the Reformation, and the Enlightenment — all movements that mitigated the power of The Catholic Church as the dominant institution in the world and paved the way for the industrialized nation-state.

Power of The Church Falls to Zero

The universe of the ancient Greeks was founded on the philosophical tenets of Pythagoras, Aristotle, and Ptolemy. Central to their conception of the cosmos was the precept that there is no void, no nothingness, no zero. Greeks, who had inherited their numbers from the geometry-loving Egyptians, made little distinction between shape and num...

It’s with an extremely heavy heart that I sit down to write today’s post. Although widespread civil unrest was easy to predict, it doesn’t make the situation any less sad and dang…
BTC -0.70% · tbstat.com · 11h