“The European Commission has found Germany’s plans to strengthen the capital position of state-owned Norddeutsche Landesbank – Girozentrale (NordLB) to be free of any state aid,” the EU executive said in a statement, confirming a Reuters report on Nov. 11.

NordLB is struggling under billions of euros of losses from non-performing shipping loans. The regional governments of Lower Saxony and Saxony-Anhalt will provide 1.7 billion euros while some 1.1 billion euros will come from German saving banks. 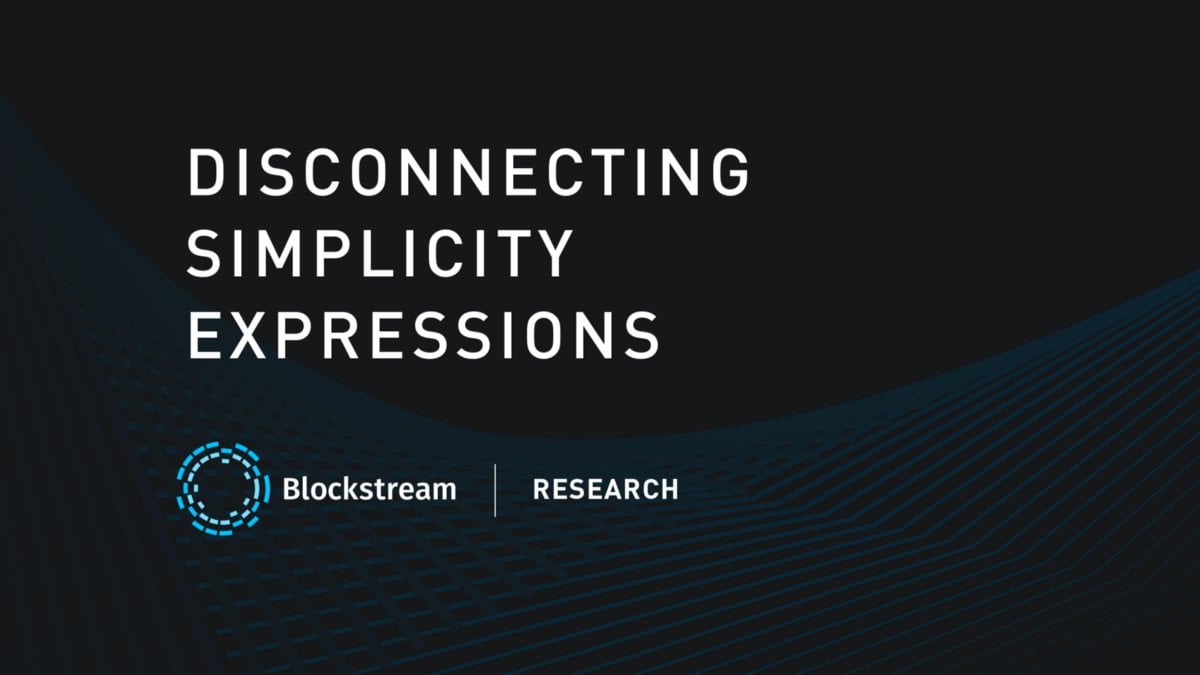 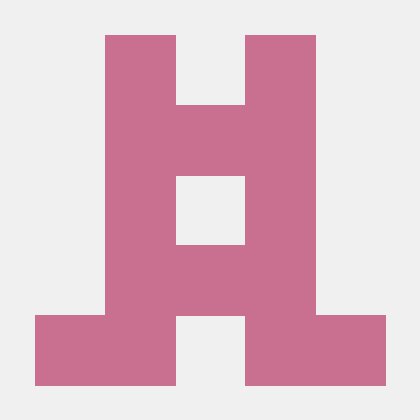 From scratch implementation of ln auth. Contribute to ko-redtruck/ln-auth-python development by creating an account on GitHub.
4
Share
BTC +0.62% · congress.gov · 7h 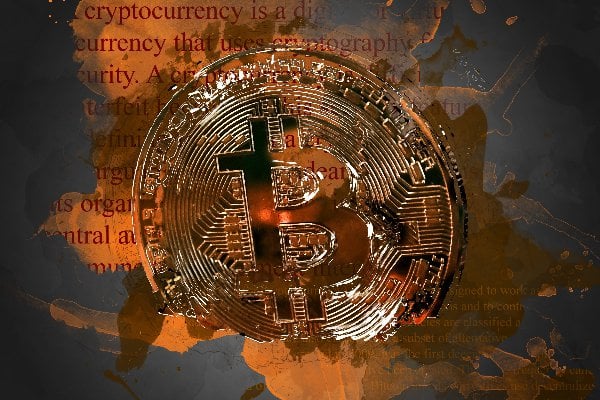 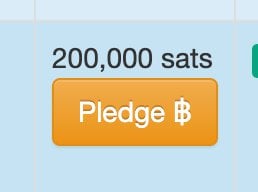 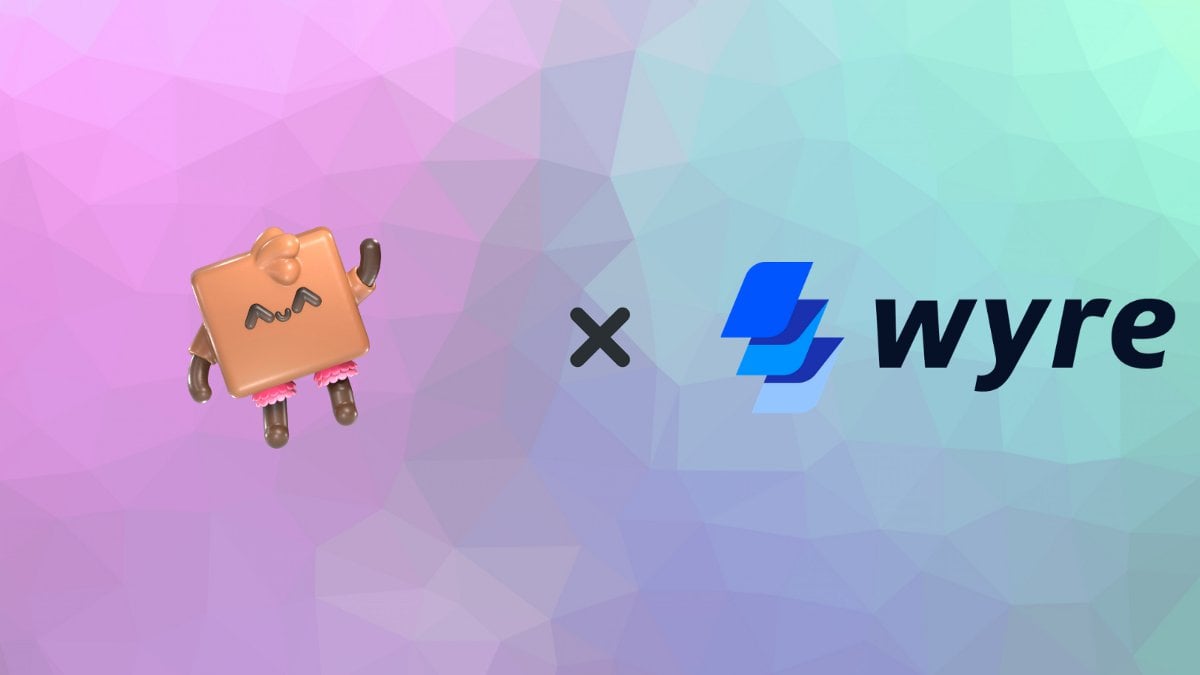 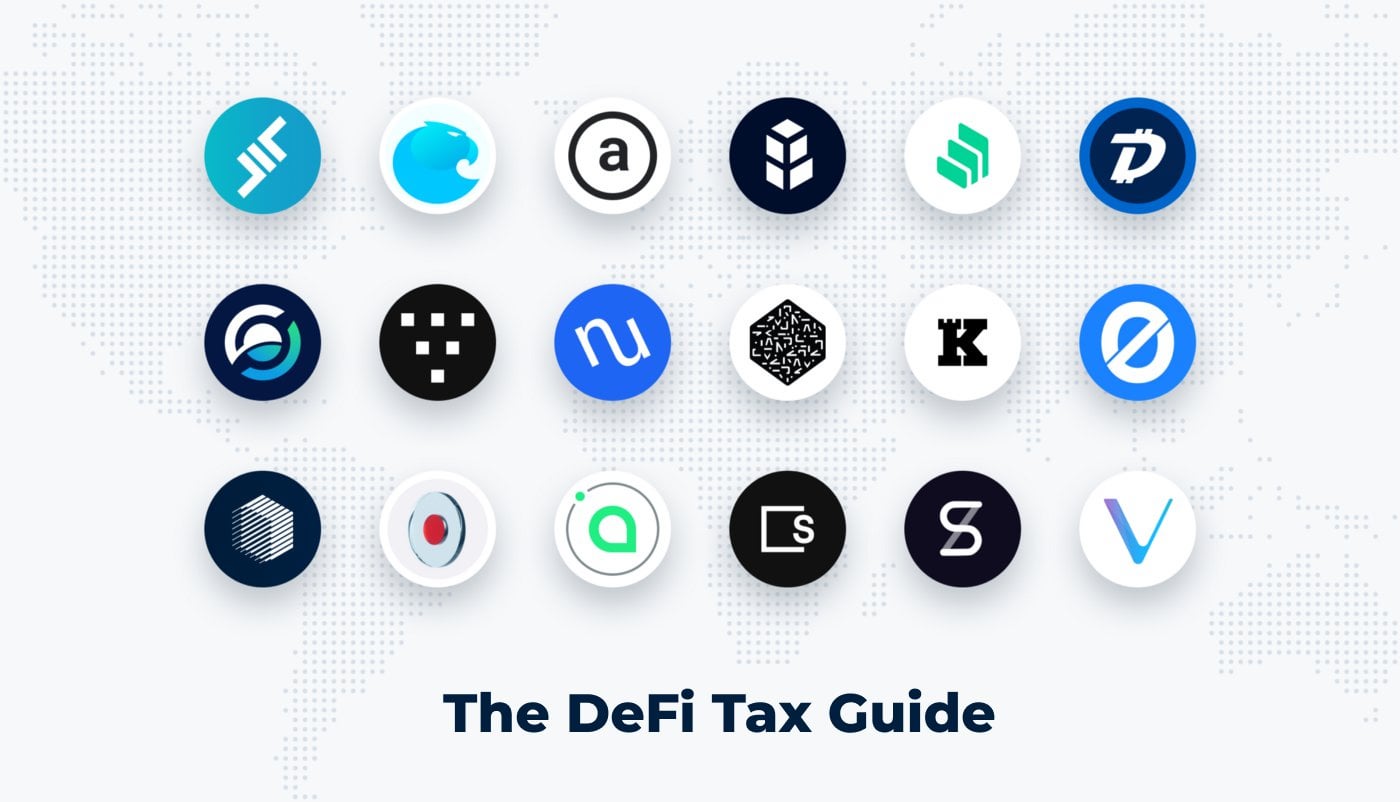 What is the value of Bitcoin? It’s a question that’s been asked since the innovative asset first appeared on message boards, and it’s only persisted as its value and usage has grown.  But while one de...
16
Share 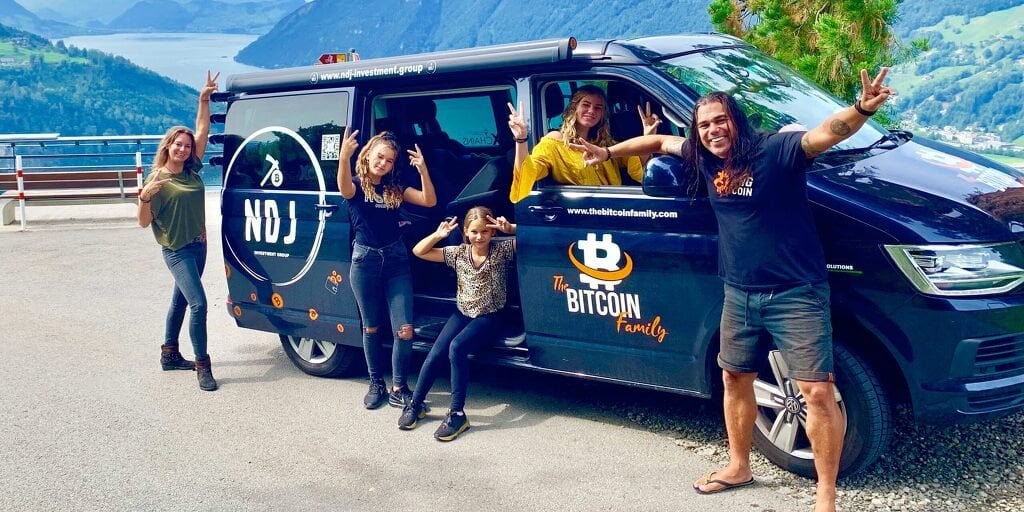 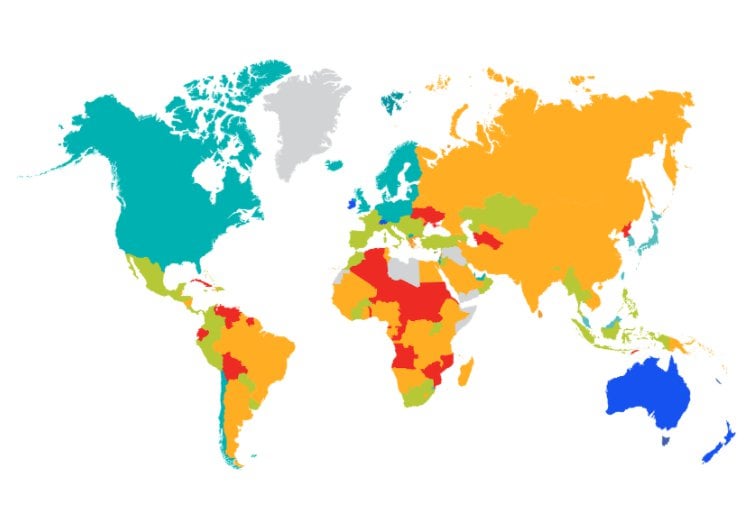 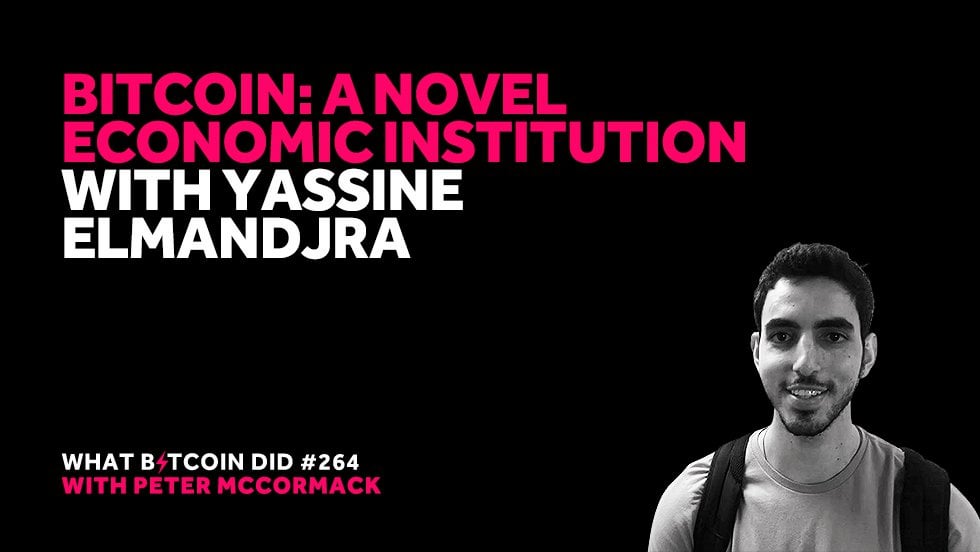 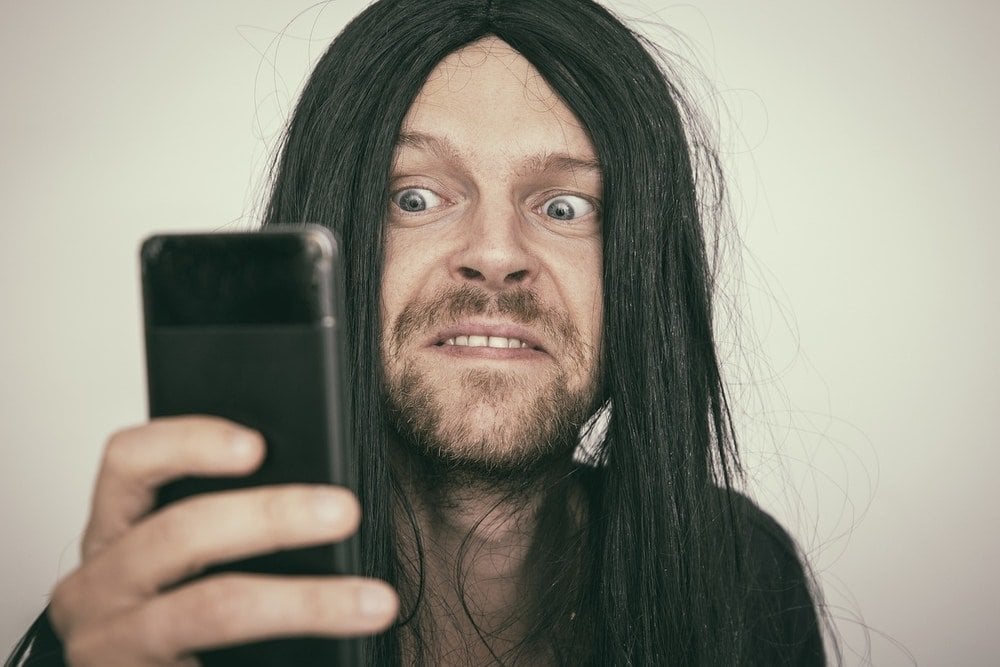