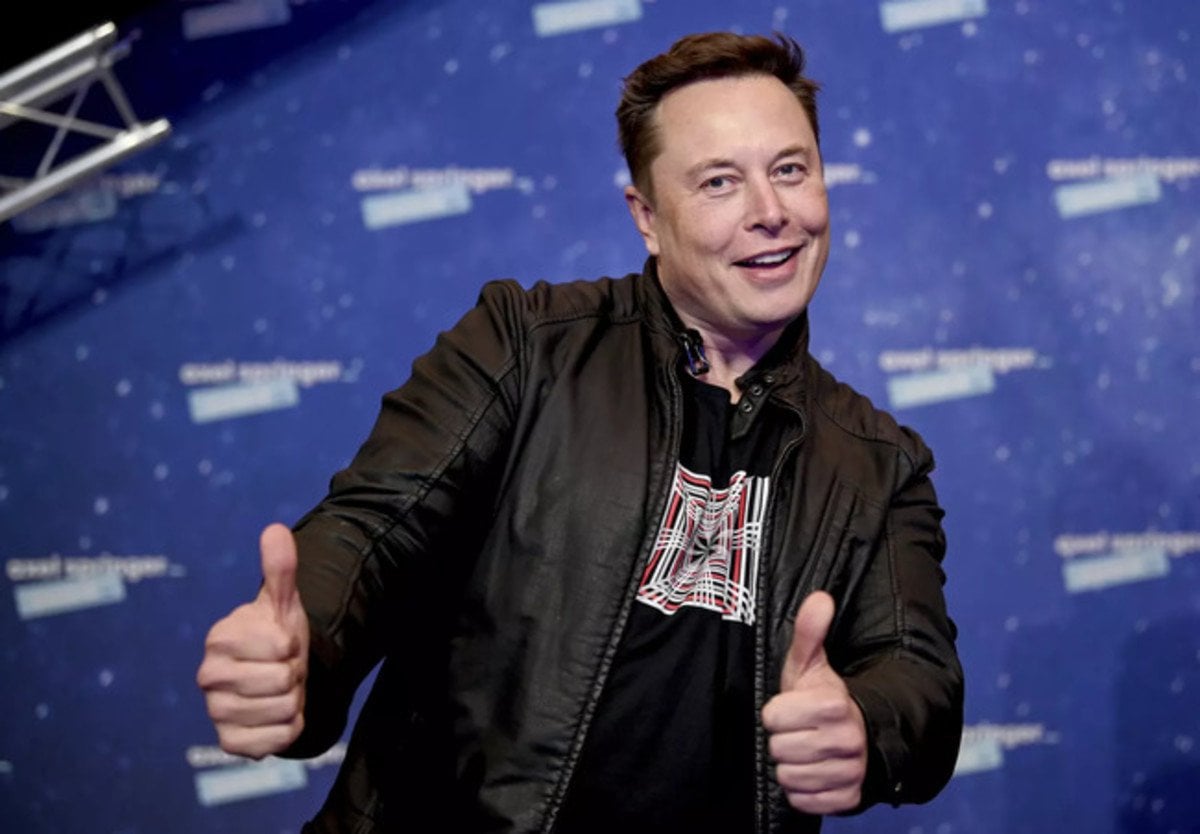 During The B Word conference, Elon Musk said that Tesla wasn't the only company of his holding Bitcoin. "I own Bitcoin, Tesla owns Bitcoin, SpaceX owns Bitcoin," said Musk.

Don’t miss out on how smart money is playing the crypto game. Subscribe to our premium newsletter - Crypto Investor.

There has long been speculation that SpaceX also purchased Bitcoin after Tesla. In mid-March, Anthony Scaramucci claimed that SpaceX held Bitcoin in a tweet saying that he thinks Musk did not stop with just Tesla's purchase.

"Elon Musk didn't stop with Tesla. I understand that SpaceX owns Bitcoin on its balance sheet," said Scaramucci. "Elon Musk owns over $5 billion in Bitcoin via Tesla, SpaceX, and personally. No living person has done more to protect the planet against climate change."

“I want to do a little more due diligence to confirm that the percentage of renewable energy usage is most likely at or above 50% and that there is a trend toward increasing that number. If so, Tesla will most resume accepting bitcoin,” said Musk.

During the conference Musk also confirmed that he holds Ethereum and Dogecoin in addition to Bitcoin.

Outside of company stock Musk said that he only owns "three meaningful assets" including Bitcoin, Ether and Dogecoin, but that he owns "much more Bitcoin than Ether or Doge."