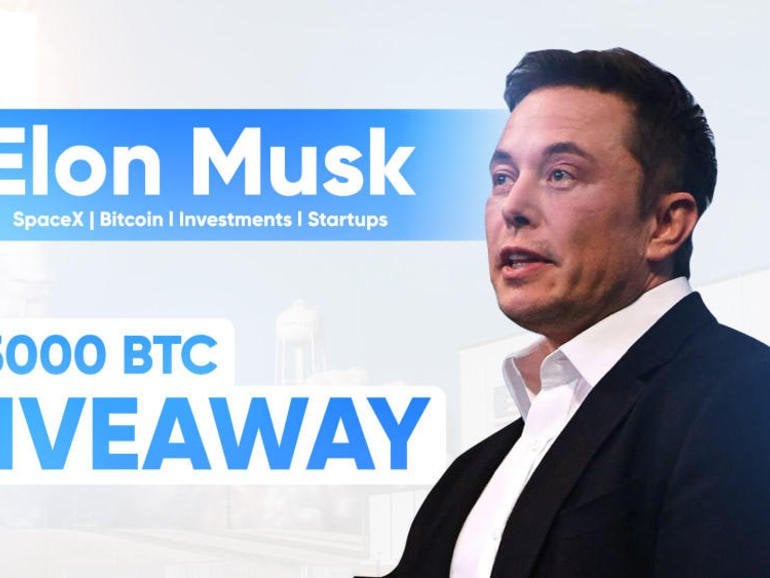 Bitcoin giveaway scams have been around for more than two years, but a new twist in tactics has helped scammers make more than $2 million over the past two months from Elon Musk's name.

The new trick involves the use of Bitcoin vanity addresses in order to give the scam more credibility in the eyes of a suspicious user.

Vanity addresses are Bitcoin addresses that incorporate a custom word in the address itself -- such as "1MuskPsV7BnuvMuHGWmmXUyXKjxp3vLZX6" or "1ELonMUsKZzpVr5Xok8abiXhhqGbdrnK5C."

Over the past month, Justin Lister, CEO of cyber-security firm Adaptiv, has been tracking the use of Bitcoin vanity addresses abusing Elon Musk's name in giveaway scams.

Lister has been collecting the addresses with the help of BitcoinAbuse, a website where users can report Bitcoin addresses abused in ransomware, extortions, cybercrime, and online scams.

In a spreadsheet shared with ZDNet earlier this week, the Adaptiv CEO said he tracked down 66 addresses that have been reported by scammed users on BitcoinAbuse.

Lister said the 66 addresses received more than 201 in Bitcoin since being created in late April 2020.

Since receiving the spreadsheet from Lister earlier this week, a 67th Elon Musk vanity address was also submitted to the BitcoinAbuse website. This vanity address held an additional 13.9 Bitcoin, which brought the total to 214 Bitcoin, a sum that now stands over $2 million at today's exchange rate.

The $2 million sum is enormous if we take into consideration the low effort required to run one of these scams.

Because BitcoinAbuse also requires users to add a short description of where they encountered the Bitcoin address, this made investigati...

The FinderOuter v0.4.0 supports BIP-39 mnemonic recovery. Multi-threading is next.

Buying Then HODLing at Least 0.1 Bitcoin in Your Portfolio Is Pure Pragmatism Right Now 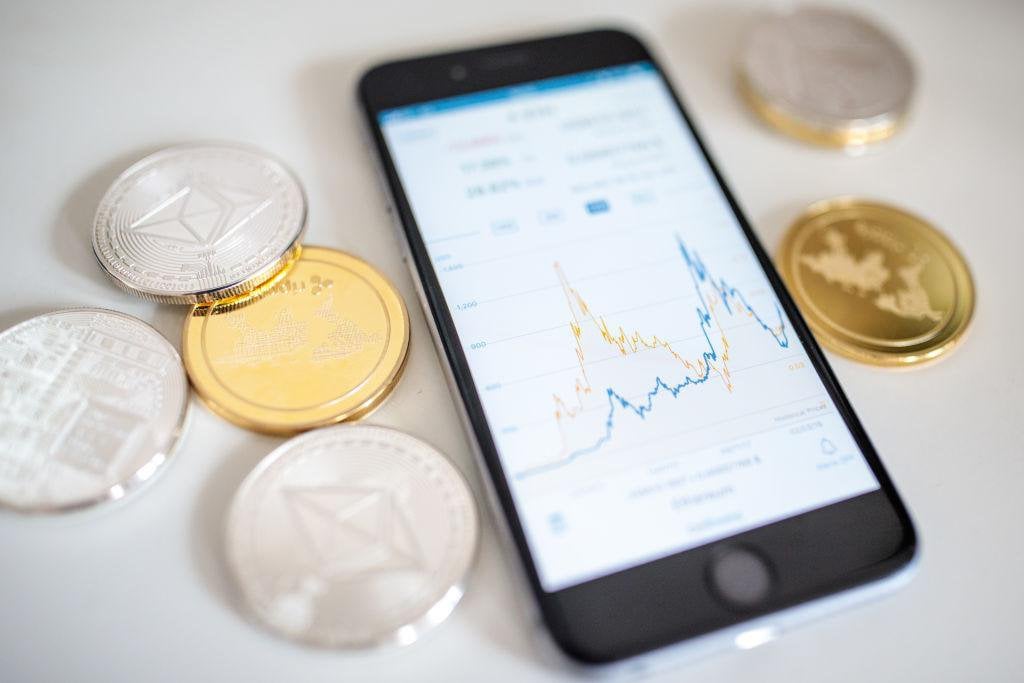 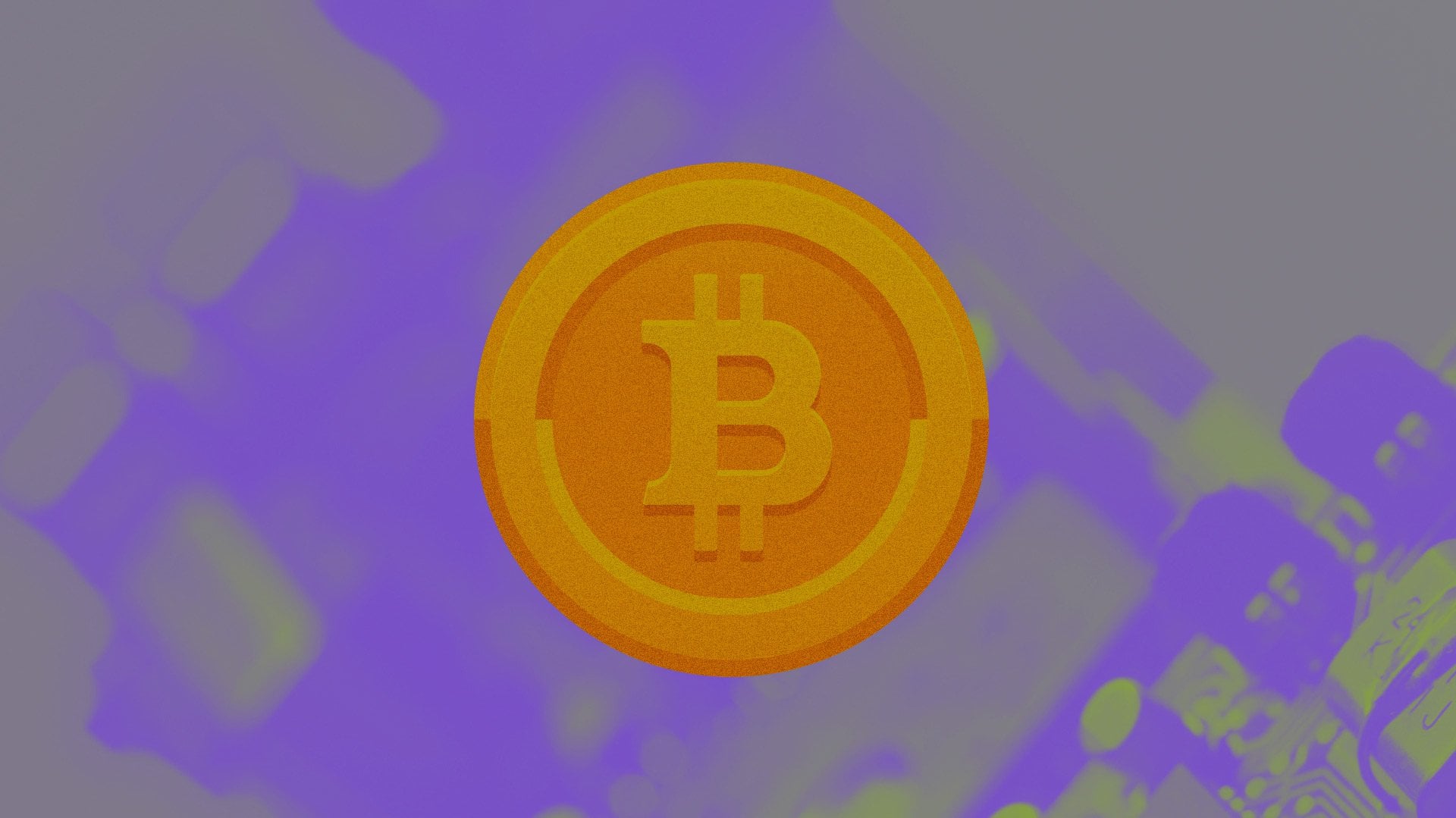 The New York Digital Investment Group (NYDIG) has raised $190 million for one of its bitcoin funds, according to a Form D document submitted to the SEC on Wednesday. 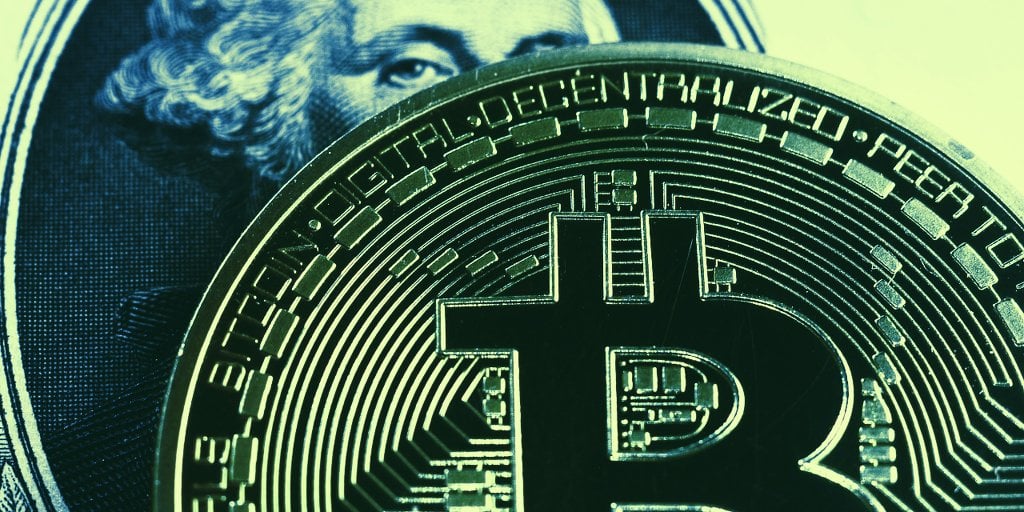 Research from cryptocurrency derivatives exchange ZUBR suggests that the daily mining supply of Bitcoin won't be able to keep up with retail demand by 2028. 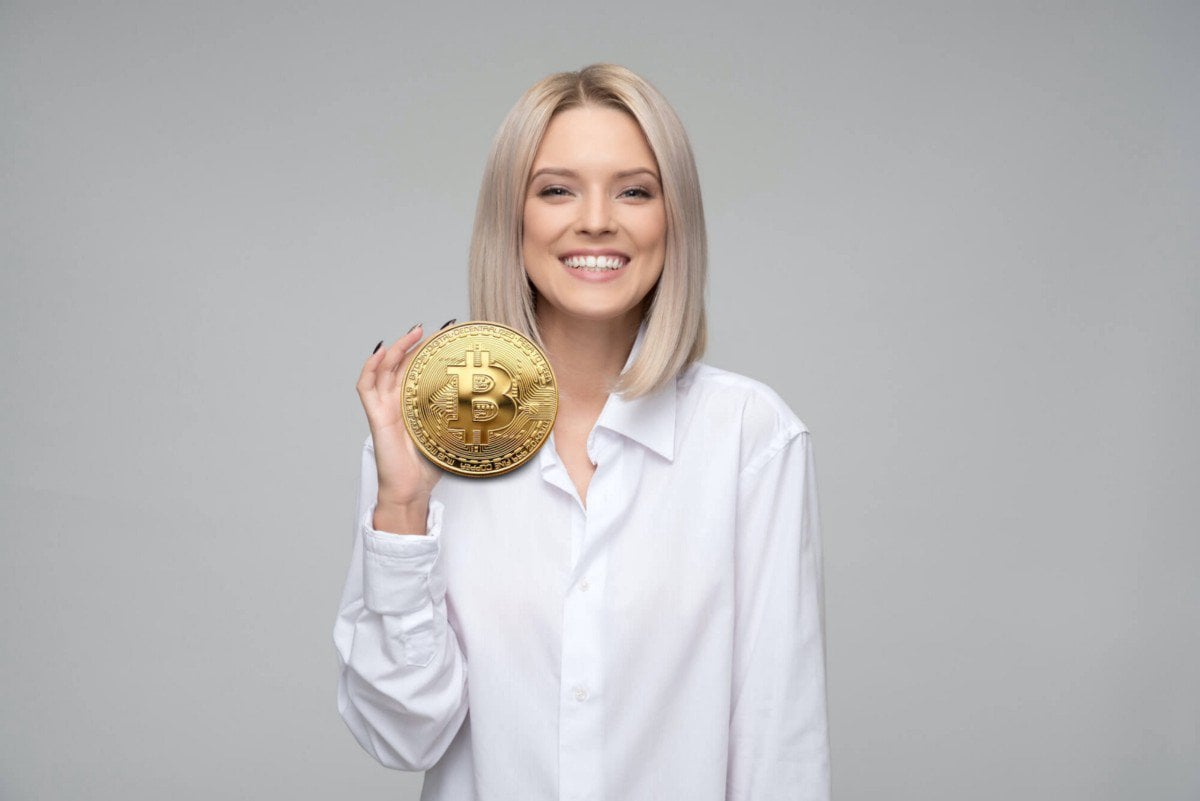 Buying Then HODLing at Least 0.1 Bitcoin in Your Portfolio Is Pure Pragmatism Right Now

First of all, I should warn you that I’m a Bitcoiner. I am convinced that Bitcoin is a true multi-faceted revolution that will change the world of the future. As such, I fundamentally believe in…
4
Share 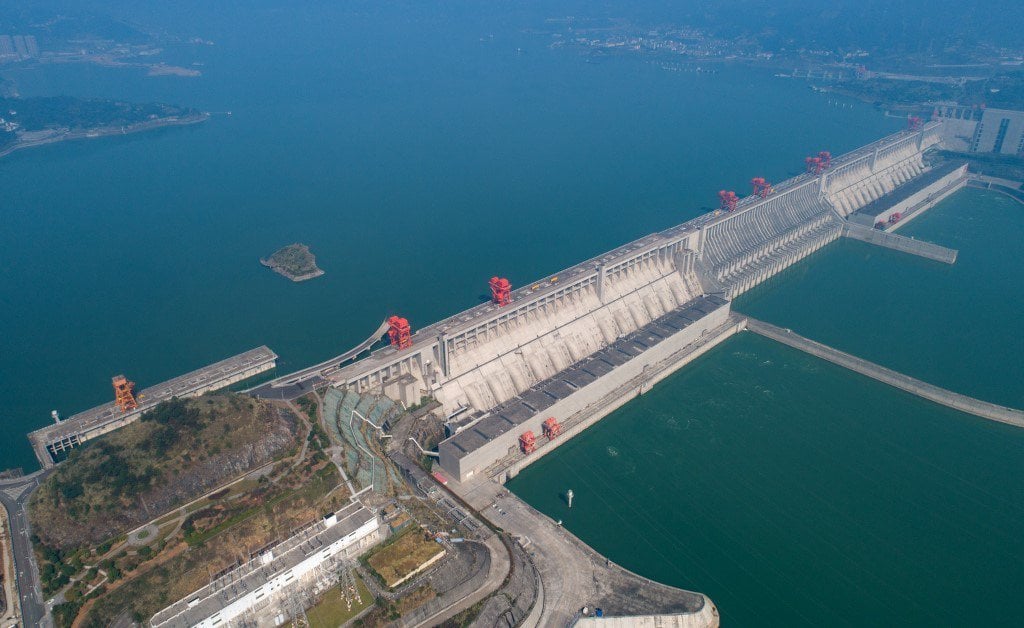 My thoughts are with all the Bitcoin miners working to protect their infrastructure right now.

A flood alert has been raised near China's famous Three Gorges Dam after the country suffered its heaviest rainfall in 70 years. Torrential rain has been 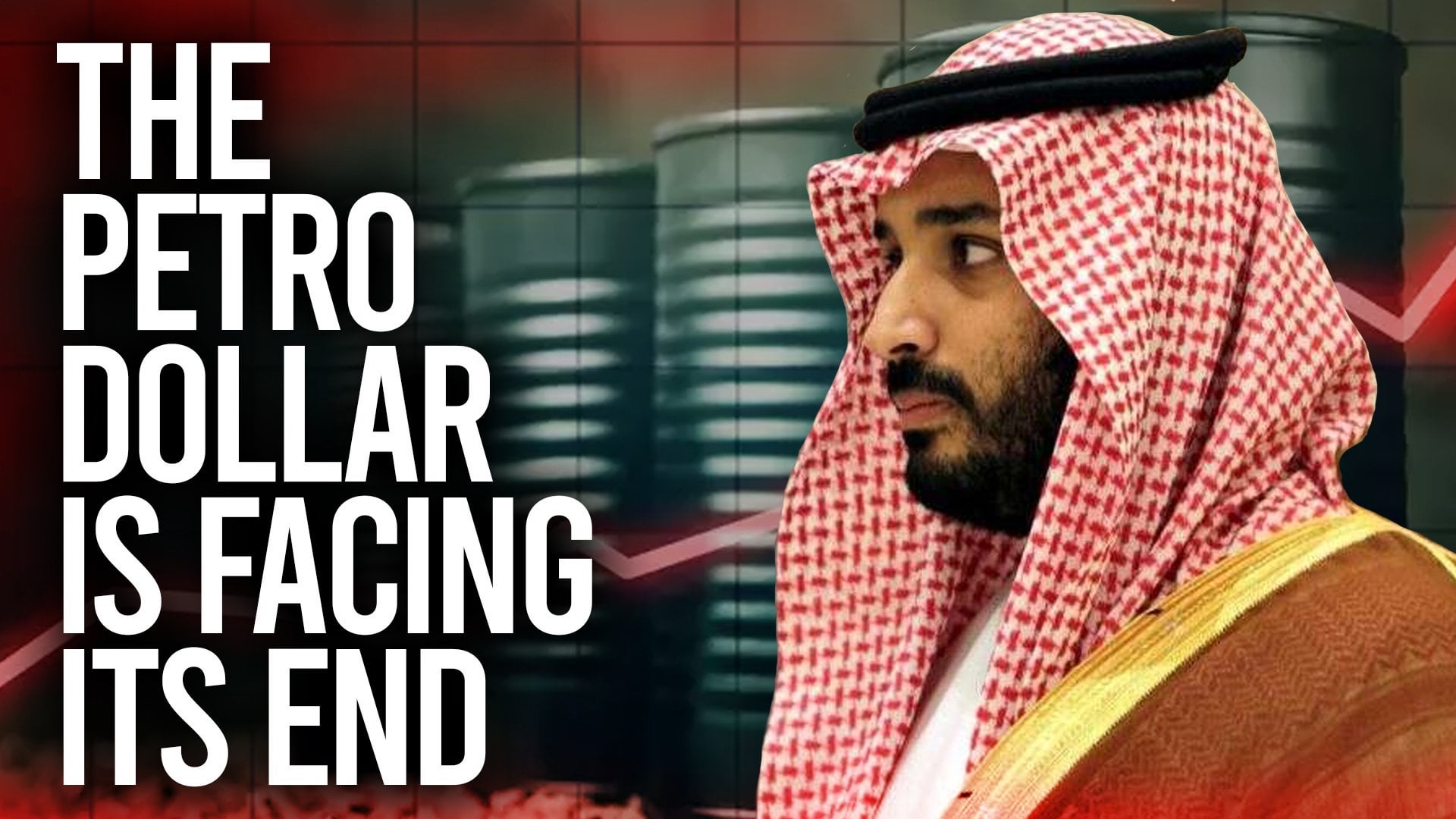 Oil Crash Is In Progress: The Last Days Of Petrodollar! Back To Gold Standard, That's The Only Way - Financial Argument

The oil crash is in progress but people can’t see it coming. With trillions of dollars of debt and low demand, it will be nearly impossible for the petrodollar system to recover. Henry Kissinger, the ... 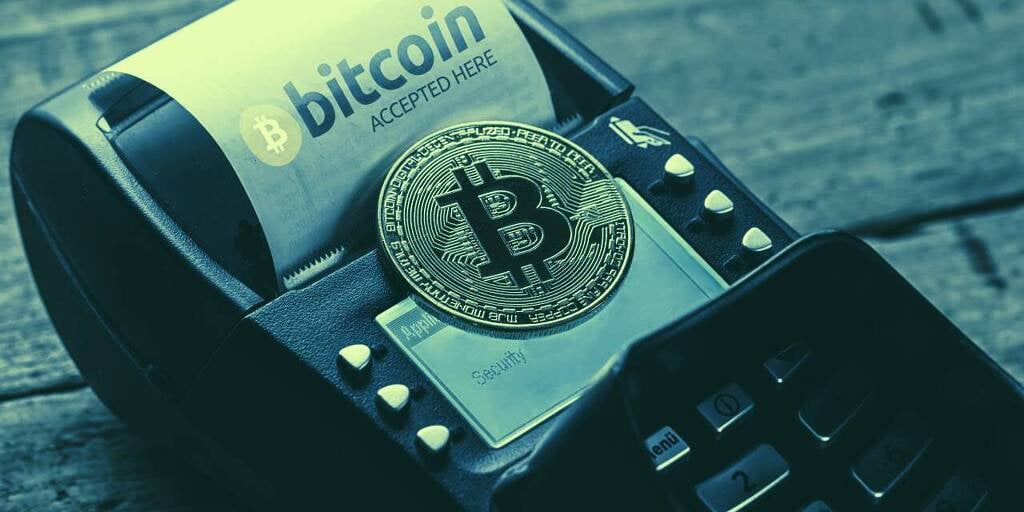 You can use cryptocurrency in more ways than you might think—we’ve rounded up the best places you can spend your Bitcoin. 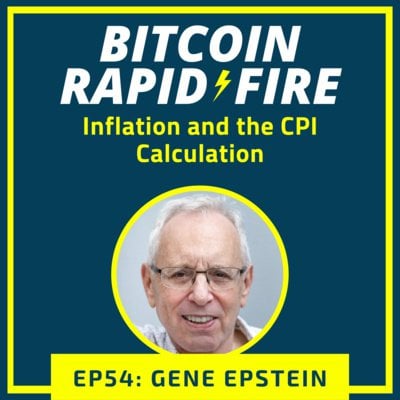 We exist in a time of unprecendented government spending and expansion of central bank balance sheets. This is a nice way of saying 'money printing'. The myriad negative impacts of money printing are ... 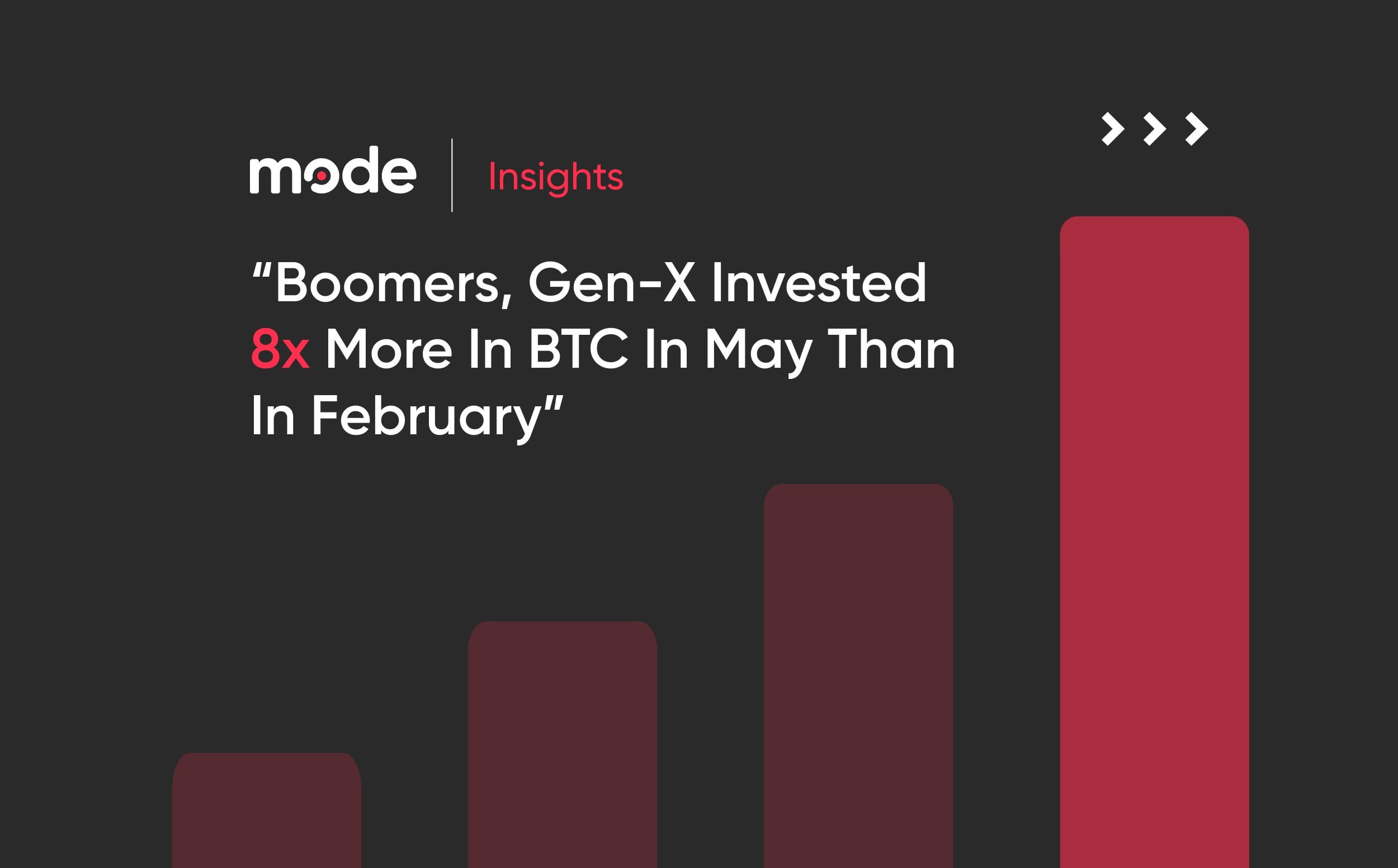 Boomers, Gen-X Doubled Their Investments In BTC Every Month Since Lockdown

Since its inception, interest in Bitcoin has been much stronger in younger age groups than in older ones. However, a recent study conducted by Mode Banking reveals that Bitcoin investments have been d...
BTC +1.36% · 6102bitcoin.com · 12h

Guide for selecting type of bitcoin node to run

John Maynard Keynes be like ‘I know a place’ and then take you to $26 trillion in debt— ₿itcoin Magazine (@BitcoinMagazine) July 1, 2020
4
Share

Bitcoin Magazine is hosting @JackMallers for an AMA tomorrow at 2 pm EDT / 11 am PDT on Periscope and YouTube!

Bitcoin Magazine is hosting @JackMallers for an AMA tomorrow at 2 pm EDT / 11 am PDT on Periscope and YouTube!Subscribe here so you catch it live!https://t.co/Hs6hZ97X0B pic.twitter.com/EUzYeg5ZXe— ₿i...
4
Share

"Incentives have driven exchanges to become casinos, and they’re doing exactly what you’d expect unregulated casinos to do. This is no place you ever want to send anyone."  - Rusty Russell A sobering...

In the UK, ownership of Bitcoin and other crypto-assets is up 73% since last year. 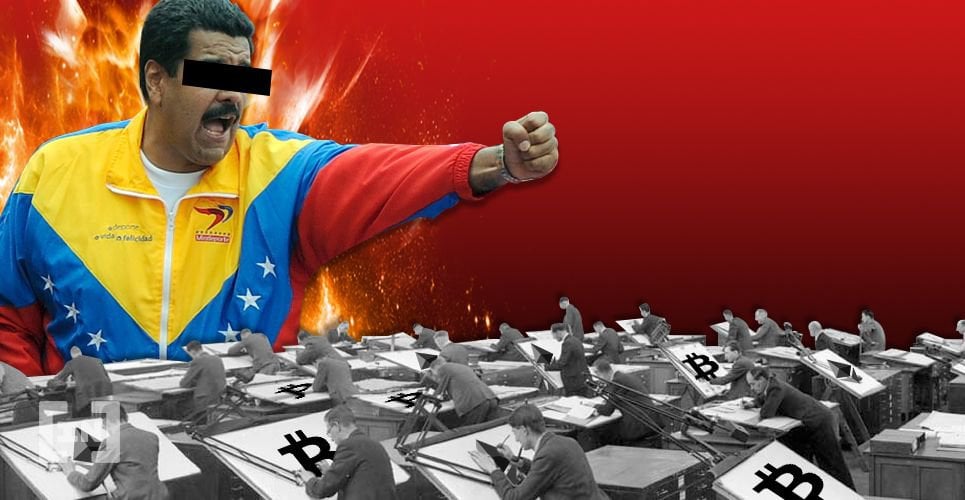 The South American nation of Venezuela appears to have run a very brief trial accepting Bitcoin payments for passport applications.

This week’s newsletter summarizes a discussion about mining incentives related to HTLCs and links to an announcement about a proposed service to store and relay presigned transactions. Also included a... 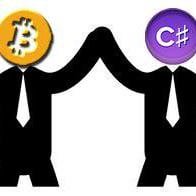 The FinderOuter v0.4.0 supports BIP-39 mnemonic recovery. Multi-threading is next.

Here we start a series of articles that entirely cover topics on how to start working with a blockchain network; from local creation of keys and addresses to transaction creation, signing, and…
6
Share 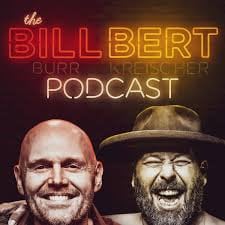 Bill and Bert prattle with Anthony Pompliano about the fundamentals of currency, bank fugazi, and Bitcoin. 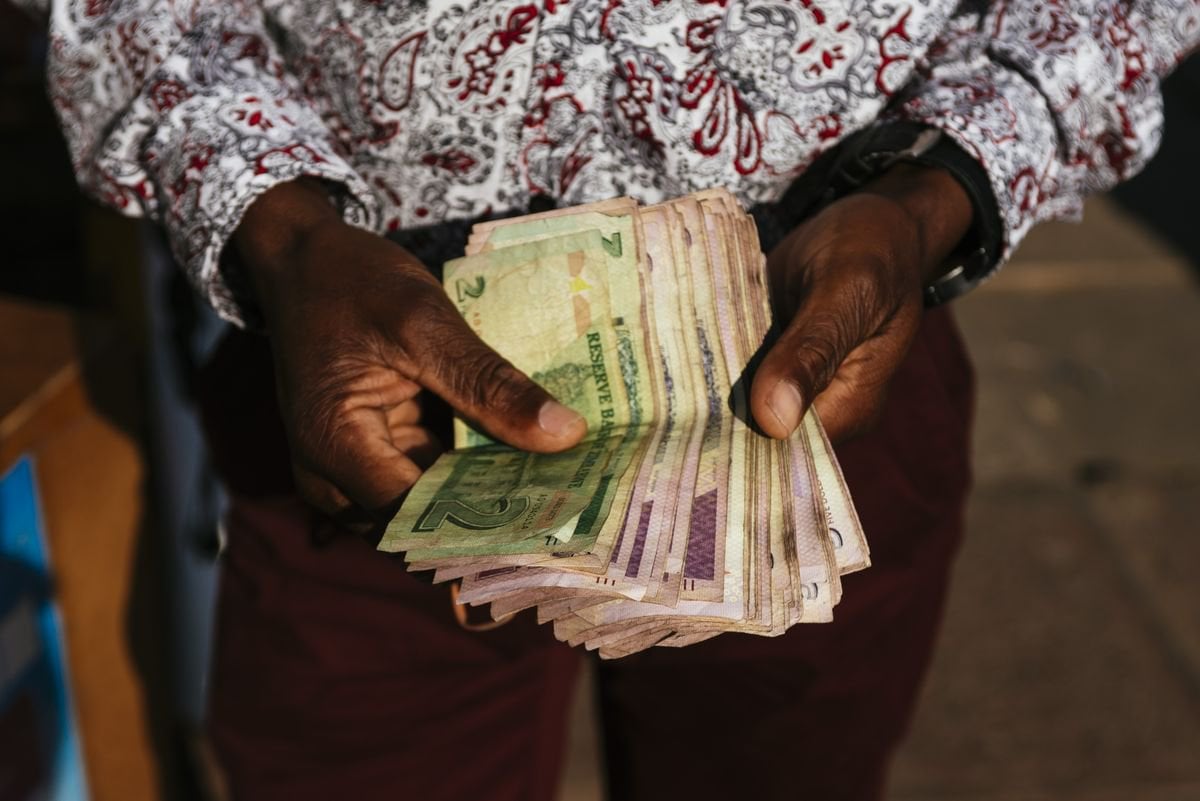 Zimbabwe’s security force leaders sidelined the nation’s economic chiefs and forced the government to close the stock exchange and halt most mobile-money transactions, people familiar with the situati...