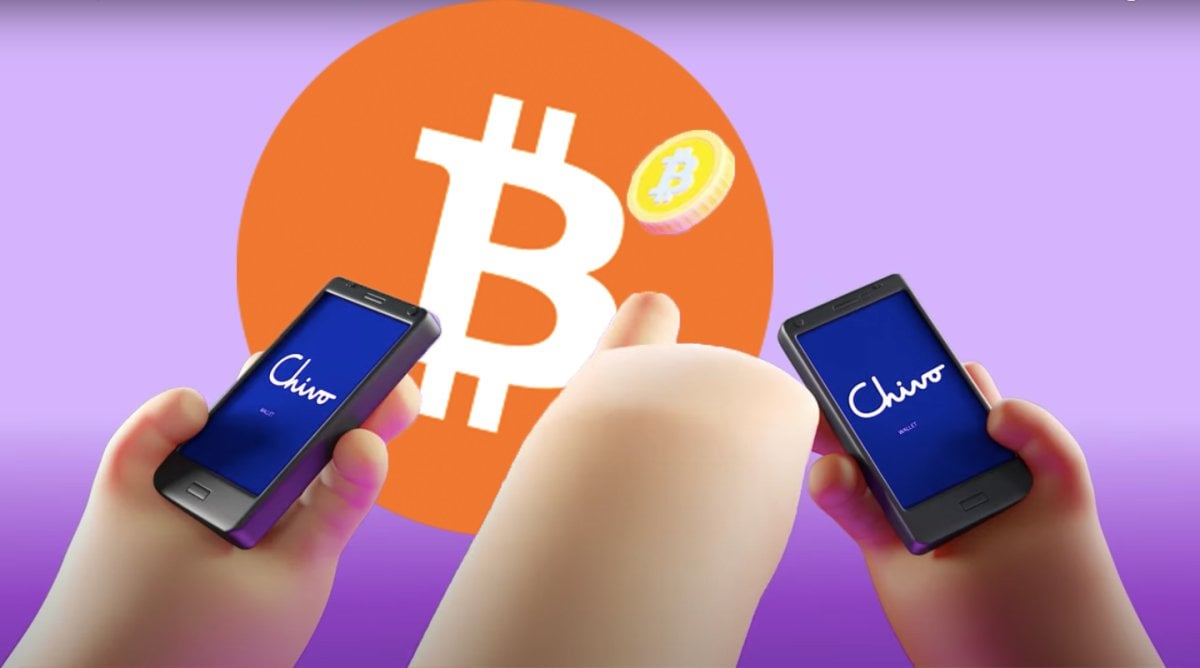 The President of El Salvador, Nayib Bukele, has shared updated information on the state-owned bitcoin and dollar wallet Chivo on Twitter, as well as some news regarding the country’s work towards facilitating BTC usage and exchange.

Bukele disclosed that there are 200 Chivo bitcoin ATMs up and running in the country and 50 machines installed in the U.S., which allow users to top up their app balance with zero commission fees. Los Angeles, San Francisco, Atlanta, Chicago, Dallas, Houston, El Paso, El Doral, Laredo, and McAllen all have working Chivo ATMs installed.

In addition to funding their Chivo account balance through an ATM, starting on September 14, users are also able to do it with any credit, debit, or gift card from anywhere in the world without paying commission fees. Moreover, Chivo Wallet, which previously only allowed transactions in BTC of $5 or more to be sent to other wallets, now enables its users to transfer as little as $0.01 in bitcoin.

But new users cannot currently register to the state-owned bitcoin and dollar account, Bukele explained, citing technical issues that ensued because of the massive spike in sign-ups since the Bitcoin law took effect on September 7. However, 95% of Chivo Wallet’s technical difficulties have already been fixed, the president said, and he expects all remaining problems to be solved in the next few days.

After only one week since bitcoin officially became a legal currency in El Salvador, adoption numbers are showing big interest from merchants and citizens to use the new medium of exchange. Over 500,000 people have signed up for the Chivo account, even though its usage is optional, and mainstream global commerce chains have quickly jumped on allowing purchases with BTC since day one. Big names accepting bitcoin in El Salvador currently include McDonald’s, Starbucks, Wendy’s, Dollar City, China Wok, and Pizza Hut. Even a local bank, Banco Cuscatlán, has already integrated Bitcoin with it...