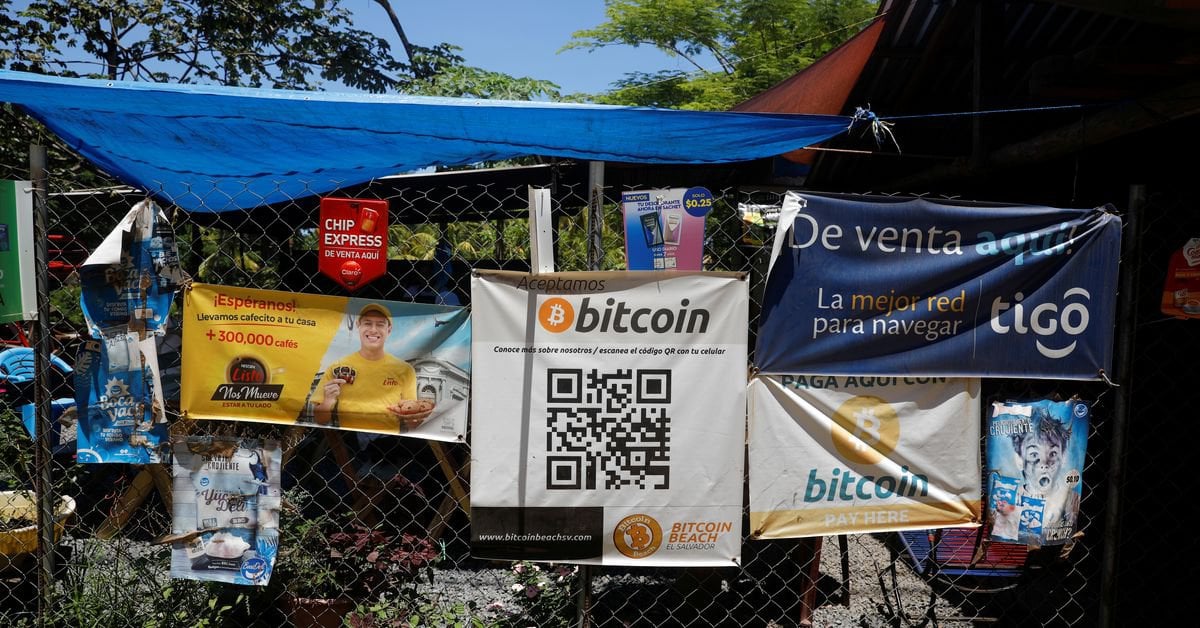 El Salvador has become the first country in the world to formally adopt bitcoin as legal tender after Congress approved President Nayib Bukele's proposal to embrace the cryptocurrency.

With 62 out of 84 possible votes, a majority of lawmakers voted in favor of the initiative to create a law that will formally adopt bitcoin, despite concern about the potential impact on El Salvador's program with the International Monetary Fund. read more

Bukele has touted the use of bitcoin for its potential to help Salvadorans living abroad to send remittances back home, while saying the U.S. dollar will also continue as legal tender.

"It will bring financial inclusion, investment, tourism, innovation and economic development for our country," Bukele said in a tweet shortly before the vote in Congress, which is controlled by his party and allies.

He added that the use of bitcoin, whose use will be optional, would not bring risks to users. Its use as legal tender will go into law in 90 days.

"The government will guarantee the convertibility to the exact value in dollars at the moment of each transaction," Bukele said.

El Salvador's dollarized economy relies heavily on money sent back from workers abroad. World Bank data showed remittances to the country made up nearly $6 billion or around a fifth of GDP in 2019, one of the highest ratios in the world.

Experts have said the move to bitcoin could complicate talks with the IMF, where El Salvador is seeking a more than $1 billion program. read more