Edward Snowden Calls Out Craig Wright for Being a Fraud 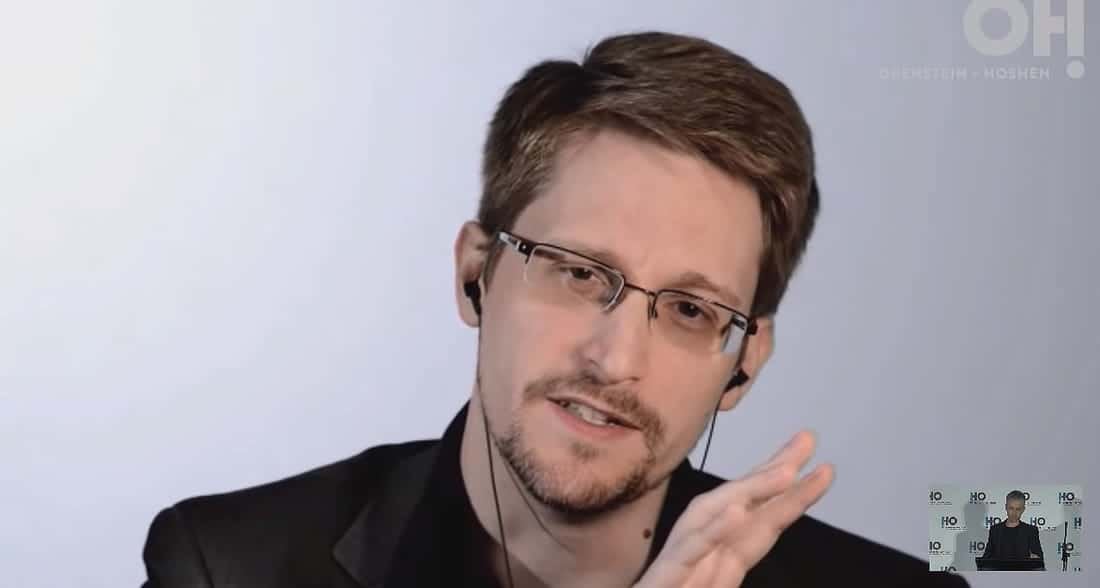 The intelligence expert suggested that Wright has committed fraud, and is lying about his identity as Bitcoin’s creator.

The feud began with Snowden publishing a copy of Bitcoin’s whitepaper on Twitter, in celebration of the document’s 14th birthday.  Snowden added that its creator remains anonymous after all of that time, which he finds “remarkable.” Craig Wright responded to this comment minutes later, claiming that “he” was never anonymous, while calling Snowden “traitorous scum.” Snowden lashed back about an hour later, boasting about Wright’s court loss to the popular Bitcoiner “Hodlonaut” on Twitter. The case, which closed earlier this month, confirmed that Hodlonaut’s characterization of Wright as a “scammer” and “fraud” did not qualify as defamation, as they had “sufficient factual grounds” to claim as much.

That's the point, brother. Remember two weeks ago when the court affirmed that @hodlonaut calling you a “pathetic scammer,” “cringe,” “clearly mentally ill,” and (repeatedly) a “fraud” was A-OK? And ordered you to pay like $348,257? lmao welcome to lawhttps://t.co/lWz7wt1jVs — Edward Snowden (@Snowden) October 31, 2022

Snowden followed up by calling out Wright for his inconsistency in claiming he was “never anonymous.” He displayed a prior note from the computer scientist in which Wright claims to have spent years in “anonymity and hiding” as Satoshi.  “Dude can’t even commit fraud properly. Just embarrassing,” finished Snowden.  Snowden is largely a fan of Bitcoin, remarking today that its layer-2 lightning network has enabled “basically instantaneous” transactions. However, he has criticized the base layer protocol for having poor privacy.

SPECIAL OFFER (Sponsored) Binance Free $100 (Exclusive): Use this link to register and receive $100 free and 10% off fees on Binance Futures first month (terms).

PrimeXBT Special Offer: Use this link to register & enter POTATO50 code to receive up to $7,000 on your deposits.

12H Ago
The Ethics Of Mixing
Is mixing or coinjoining ethical? In his essay the author discovers how much harm banking regulation cases to customers and why mixing is ethical.d
Bitcoin
bitcoinnews.com
14H Ago
Bitcoin price is up, but BTC mining stocks could remain vulnerable throughout 2023
Bitcoin
allcryptonews.site
14H Ago
CoinJoin: Compare All Implementations 2023
It is obvious that no one agrees on “how to do CoinJoins right” and how to best optimize user privacy with block space efficiency
Bitcoin
bitcoinnews.com
14H Ago
Gold mining contaminates land and fresh water, so why all the focus on just bitcoin mining?
While there have been improvements to mining practices in recent years, significant environmental risks remain. Negative impacts can vary from the sedimentation caused by poorly built roads during exploration through to the sediment, and disturbance of water during mine construction. Water pollution from mine waste rock and tailings may need to be managed for decades, if not centuries, after closure.
Bitcoin
safewater.org