Don’t get high on your own supply 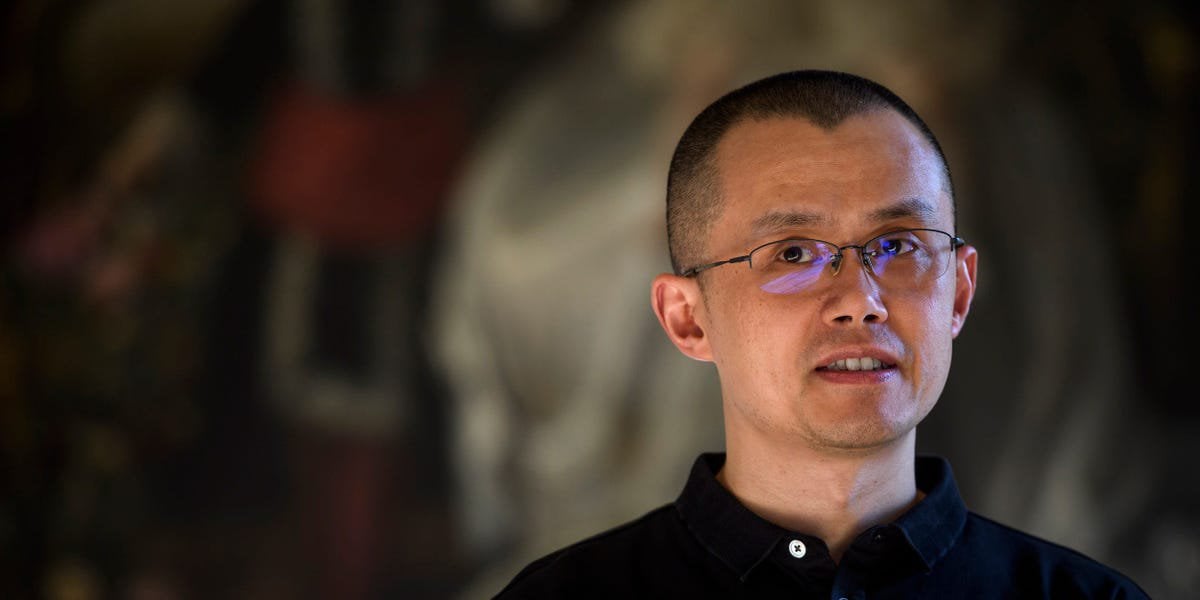 Don’t get high on your own supply

About 40% of Binance's $74.7 billion of holdings are in the firm's own native cryptocurrency and stablecoin, according to a report from Bloomberg.

Co-founder Changpeng Zhao said earlier this week that his firm would seek to be more transparent and provide the public with proof-of-reserves in light of the downfall of rival crypto exchange FTX. The fall of Sam Bankman-Fried's empire has spurred federal inquiries and probes into allegations of mishandling client funds.

Of Binance's total reserves, $23 billion was in BUSD and $6.4 billion was in Binancecoin, the report said. Binance also held 10.5% of its reserves in bitcoin and 9.8% in ether.

Binance was in talks to takeover FTX on on Monday, but the deal fell apart less than 24 hours after Binance began its due diligence. Binance is one of the only cryptocurrency firms to release its reserves data since the downfall of FTX.

FTX on Friday filed for Chapter 11 bankruptcy, marking the swift downfall of one of crypto's most visible CEOs and sparking fears of contagion throughout the wider ecosystem.