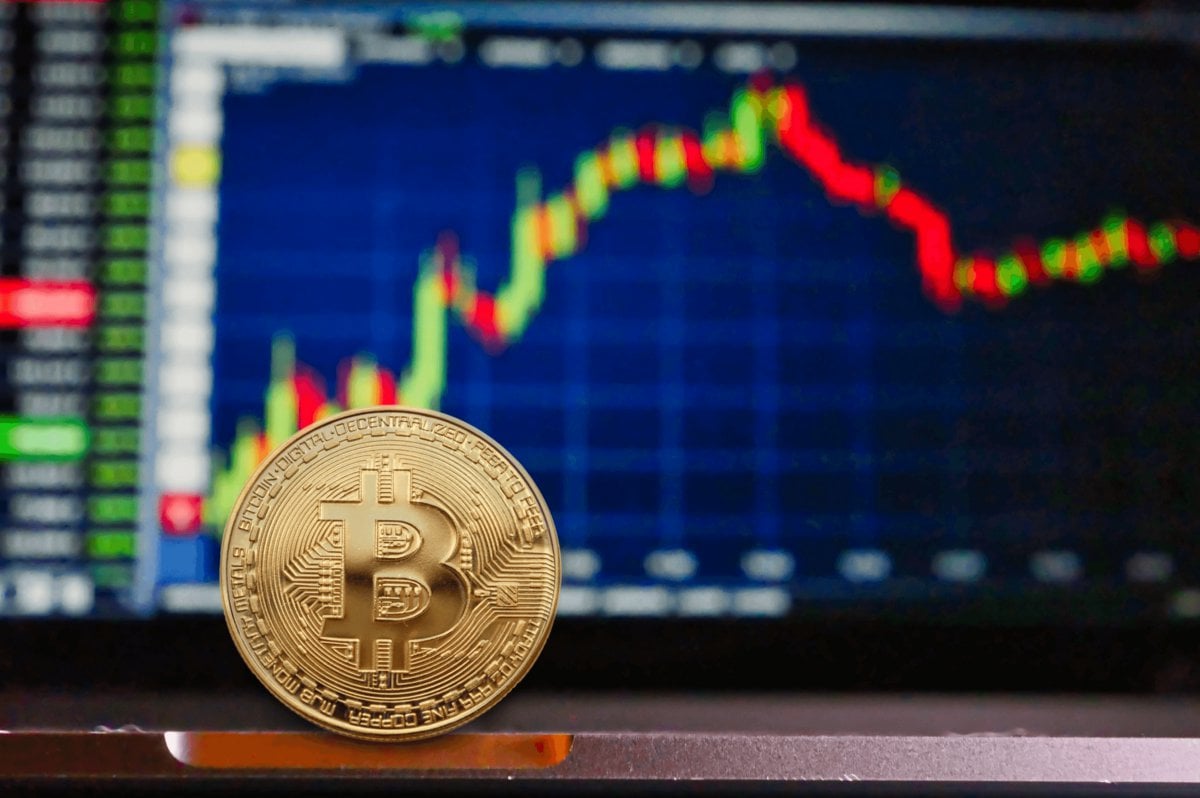 Bitcoin is a true monetary revolution that will change the world of the future when it comes to money. Millions of people are already convinced of this, and for many, Bitcoin is already a Plan A. If you doubt it, just look at how Bitcoin is being used in Argentina, Venezuela, Nigeria, or Iran.

However, we should all be aware that a revolution of the magnitude of the Bitcoin revolution takes time.

Bitcoin has been progressing at its own pace since its creation by Satoshi Nakamoto. This has always been the case, and it also explains Bitcoin’s recipe for success. Since Bitcoin follows its own rules, it is impossible to predict how the Bitcoin price will evolve in the short term.

As I say every time I explain how the Bitcoin price might evolve in the short term, it is first and foremost a personal feeling.

In the middle and long term, it seems easier to predict the potential price that Bitcoin could reach. I personally see two big reasons why the Bitcoin price will reach one million dollars in 20 to 30 years. Again, however, I can’t give you any guarantees. It is simply a personal feeling.

Modeling the potential Bitcoin price in the short, middle, or long term is therefore extremely difficult, if not impossible.

However, a model proposed by the mysterious PlanB has become very popular in the Bitcoin world in recent months. The Plan B model is known as the Stock-to-Flow price model and was presented in a Medium article dated March 2019: “Modeling Bitcoin Value with Scarcity”.

I let you study this model and make your own idea about it.

Anyway, here is what this model predicts for Bitcoin price evolution:

As you can see, PlanB’s model predicts that the Bitcoin price would reach... 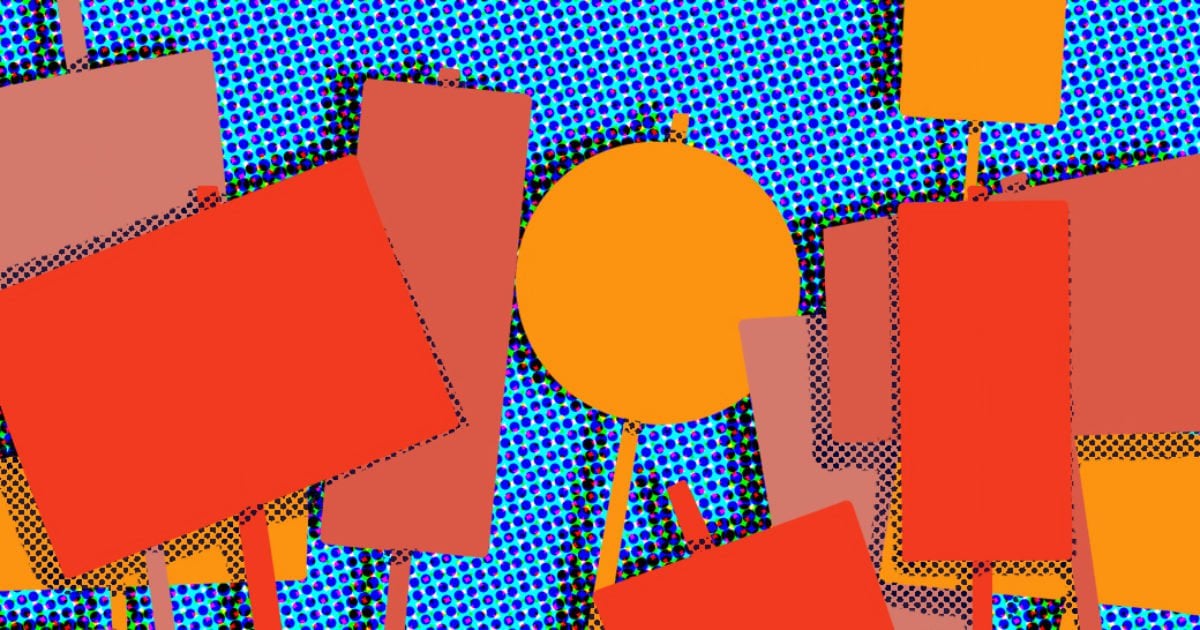 Development of Mercury, CommerceBlock’s statechain implementation and privacy wallet is continuing at a rapid pace, as can be seen by observing the activity on our Github. The implementation of the…
7
Share 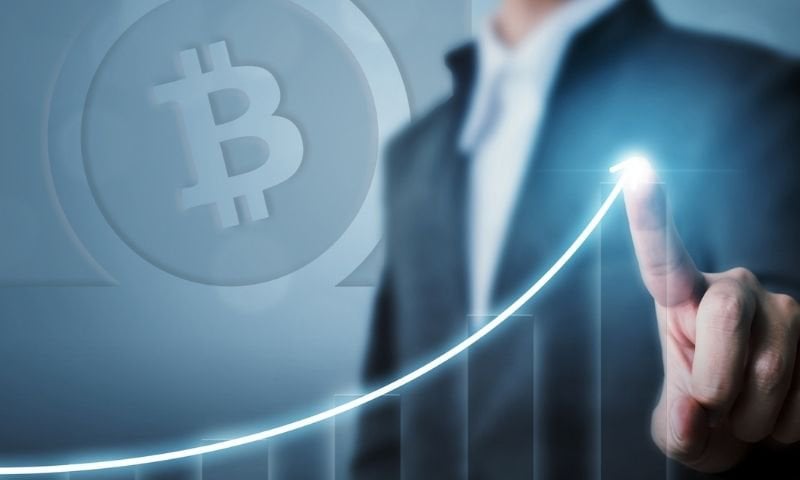 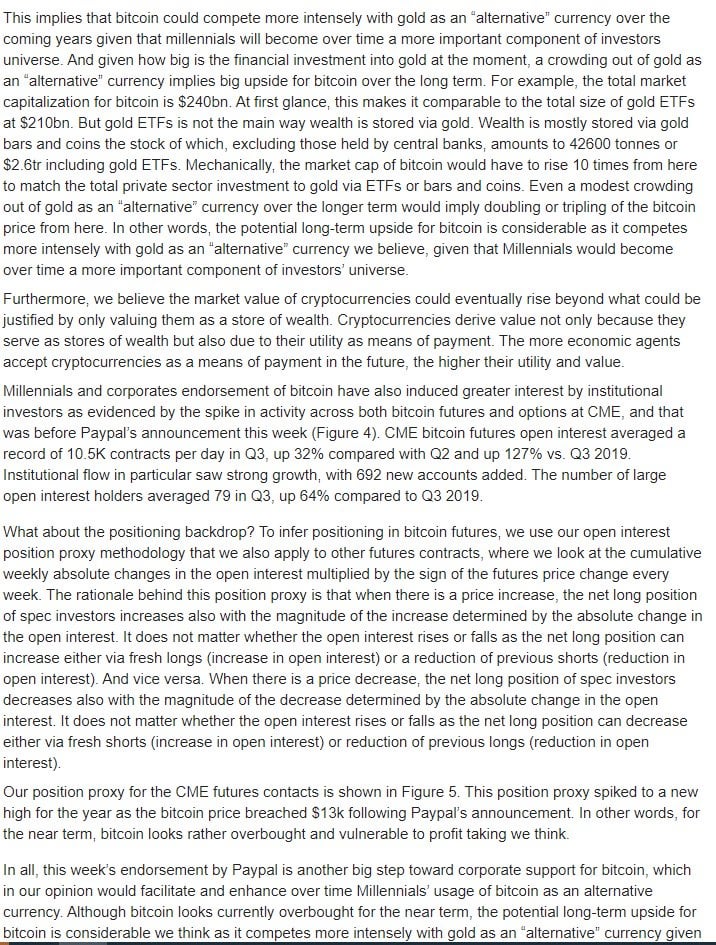 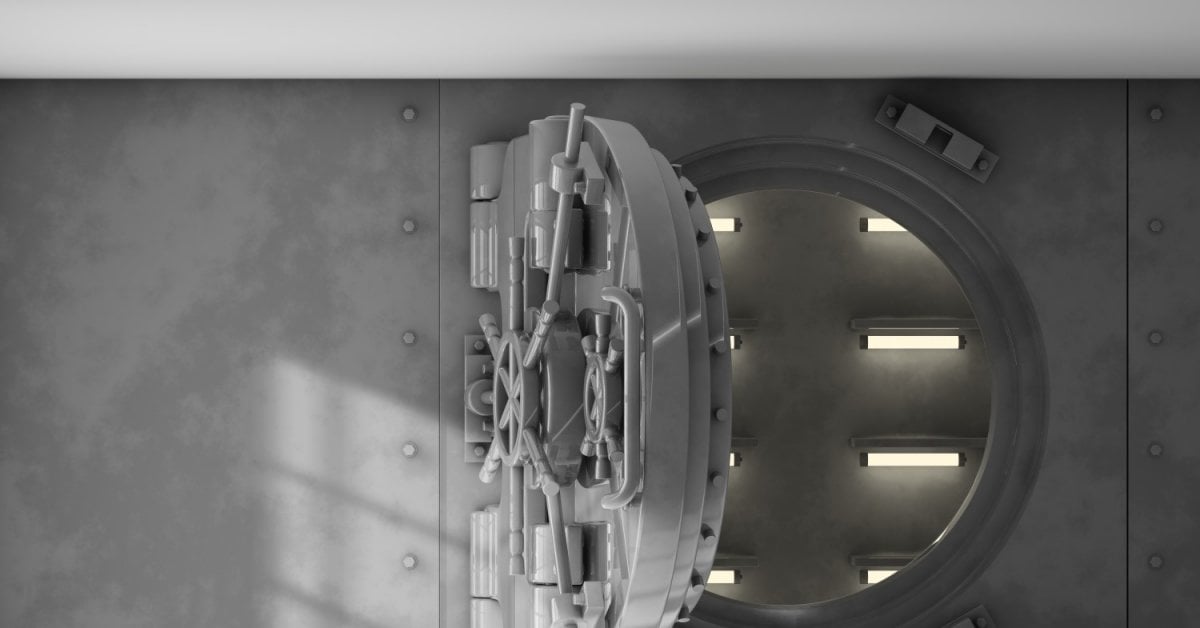 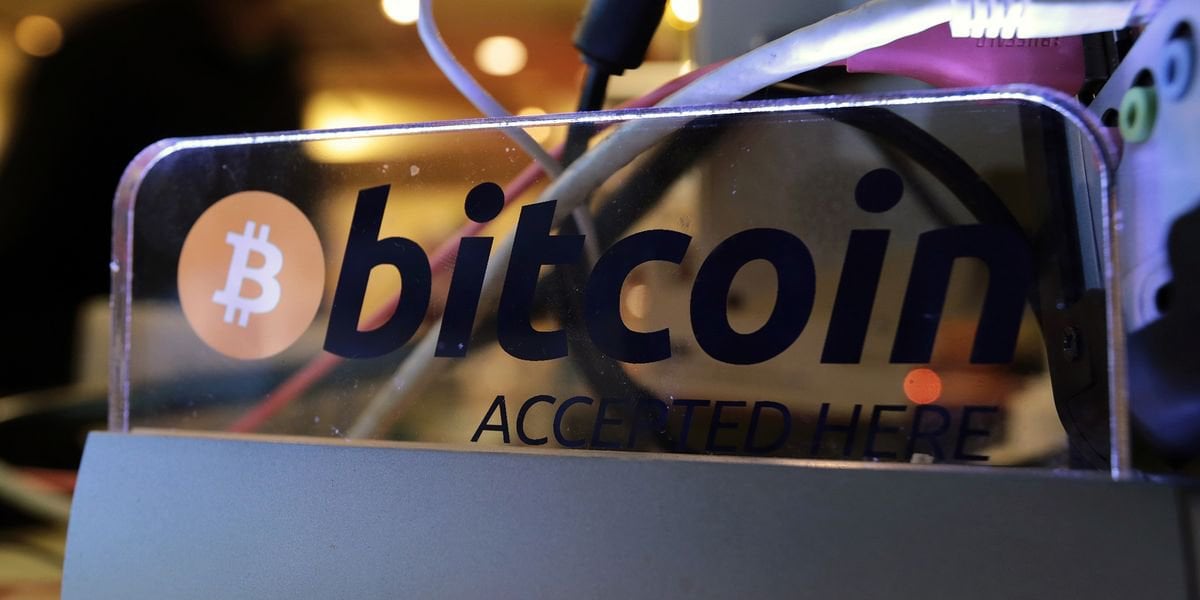 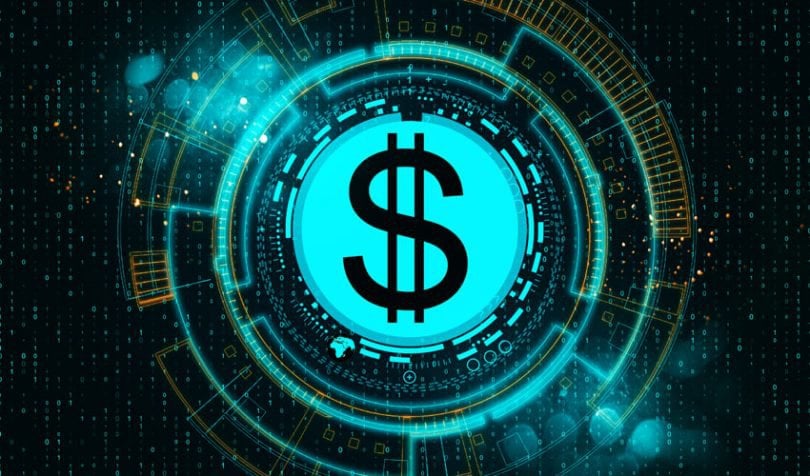