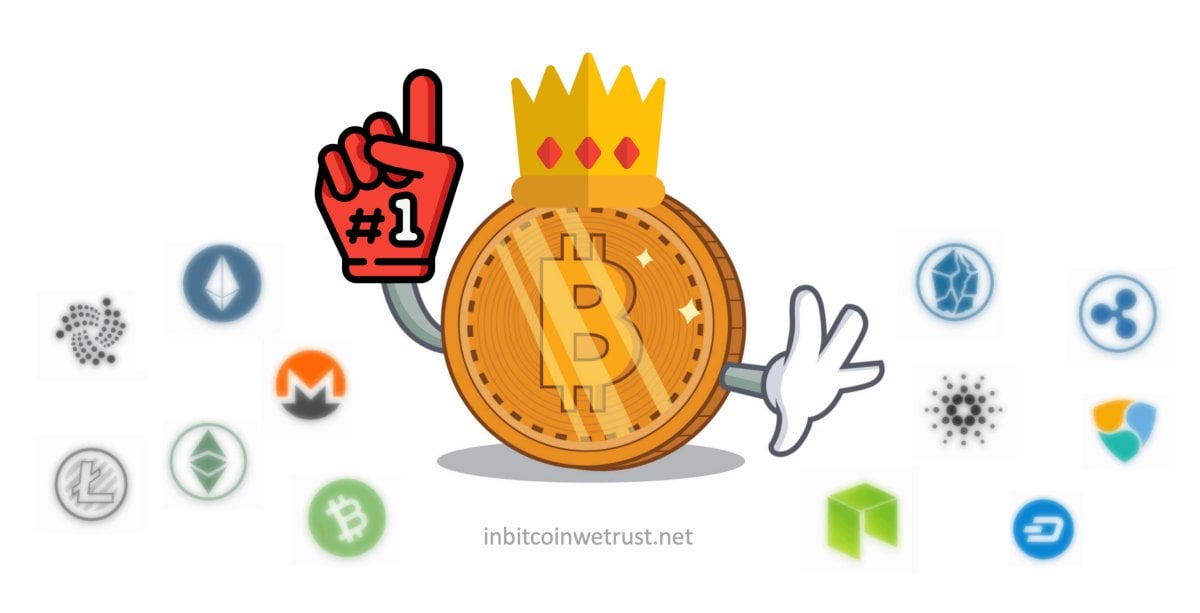 Open your eyes, and focus on the real revolution.

Among absolute Ethereum fans, many believe that a reversal of dominance between Bitcoin and Ethereum will occur in the future. This hypothetical event even has a name, since Ethereum fans call it “Flippening”.

In order for this Flippening to take place, Ethereum’s market cap would have to overtake Bitcoin’s market cap. To give you a better idea of what this means, you have to keep in mind that Ethereum currently has a market cap of $26 billion, while Bitcoin is close to $170 billion.

This shows you how far Ethereum has to go before an event such as the Flippening can take place.

Nevertheless, many people are firmly convinced that this event will take place one day. Many go even further, thinking that Ethereum itself will be dethroned by another cryptocurrency. A kind of Flippening of the Flippening.

Thus, some imagine that EOS or Cardano will be able to surpass Ethereum in the future.

The big question I invite these people to ask themselves is the following:

How could a Flippening take place if Ethereum itself is not able to keep its leading position in the field of smart contracts and decentralized applications?

I let you try to answer this question. For my part, the answer has already been found, which is why I only buy Bitcoin.

Some people want to hedge against risk by diversifying with Altcoins

That said, many people feel it is important to diversify their portfolio of cryptocurrencies. To convince themselves of the importance of doing so, these...

Jim Rickards says printing $5 trillion will not cause inflation - senile or just another liar?

We’d like to thank the researcher for helping us make our Ledger Nanos more secure. A new version of the Bitcoin app will be released today, with an update that will display a warning and prompt for c...
2
Share

Today we are releasing BlueWallet v5.5.2 and it brings 2 features that I would like to introduce and give a little walk through. To make push notifications possible we develop a new Free and Open…
5
Share 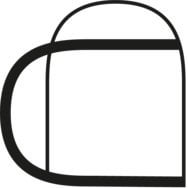 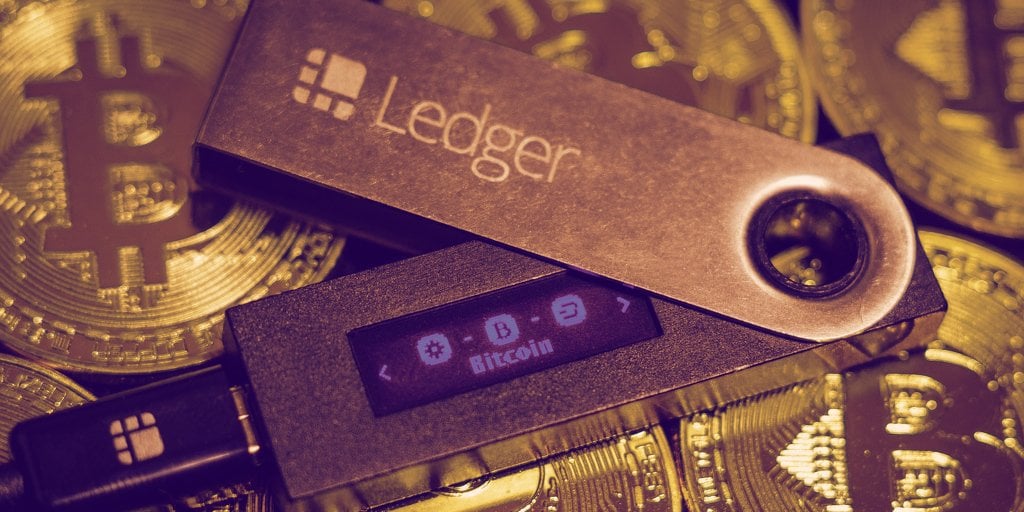 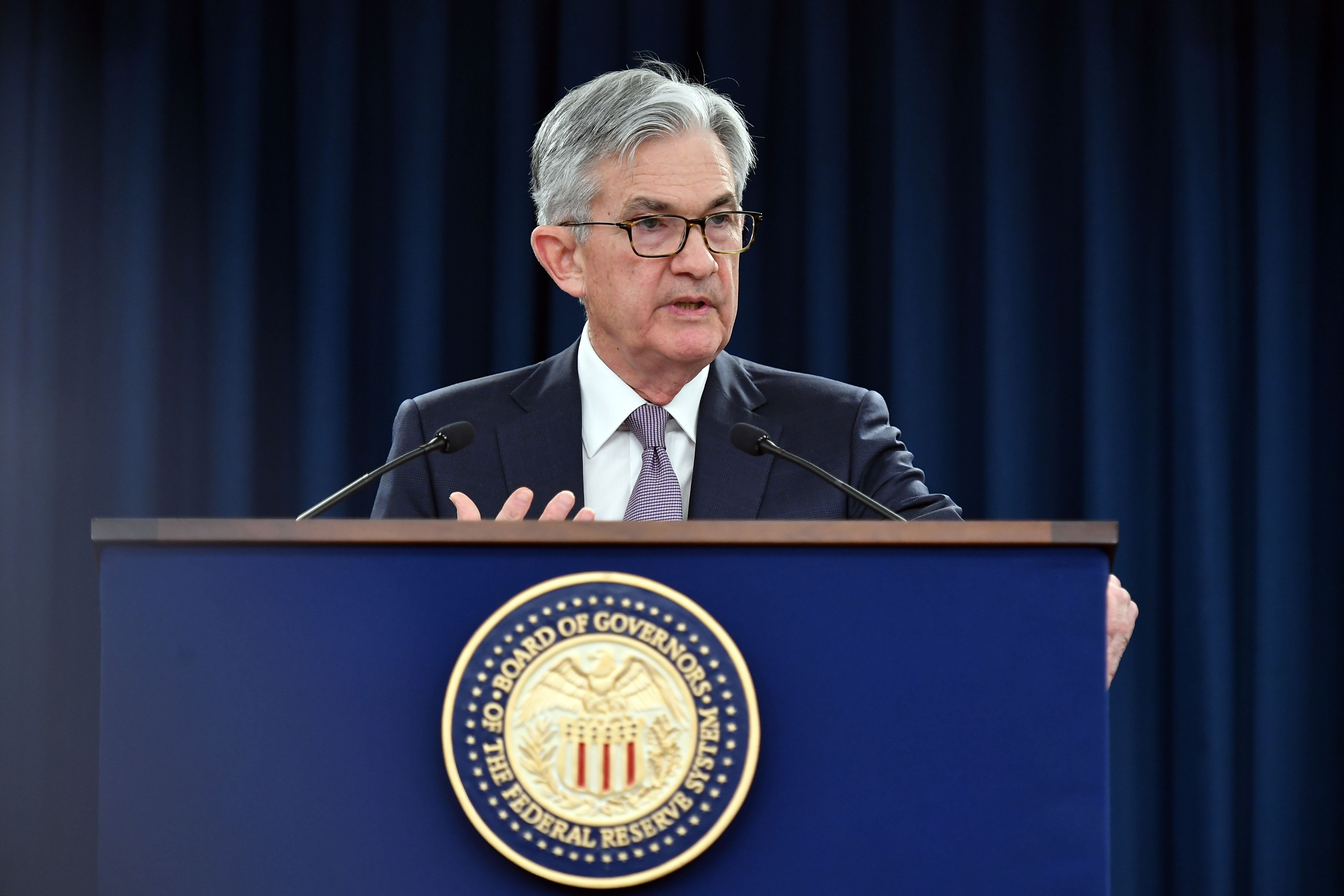 Officials would pledge not to raise interest rates until both the inflation and employment targets are hit.
4
Share 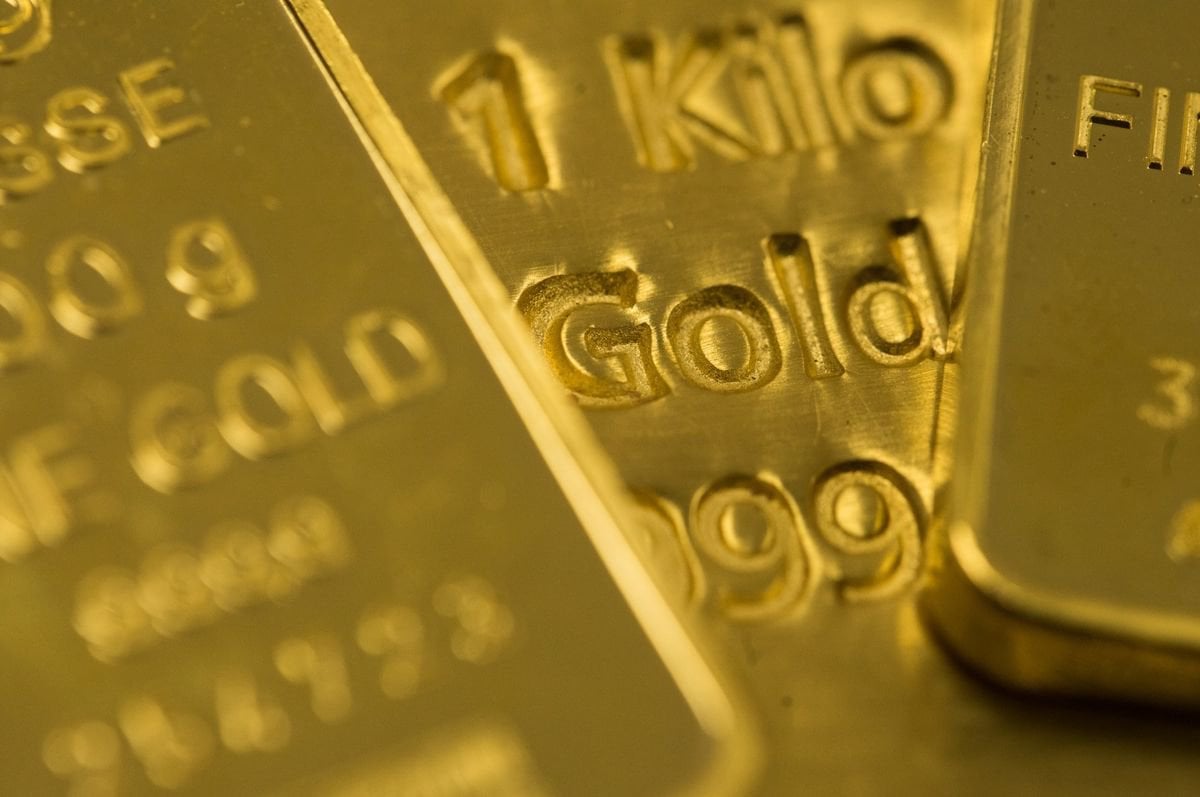 The behavior of retail investors during the pandemic varies significantly across age groups, according to JPMorgan Chase & Co.
11
Share 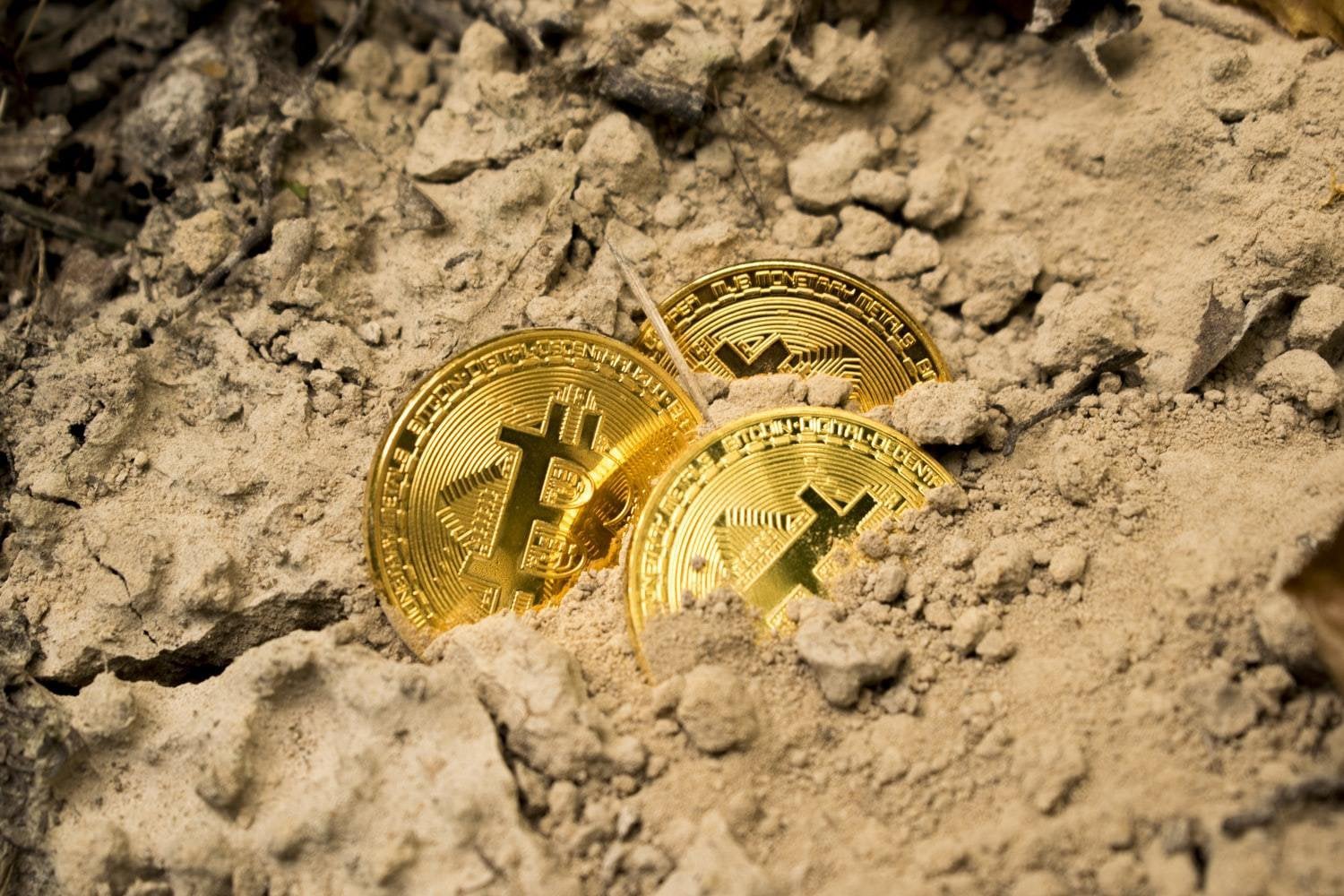 In this Bitcoin vs Gold analysis we compare the two assets in terms of thier properties, market cap, trade volumes, inflation and history of scarcity.
9
Share 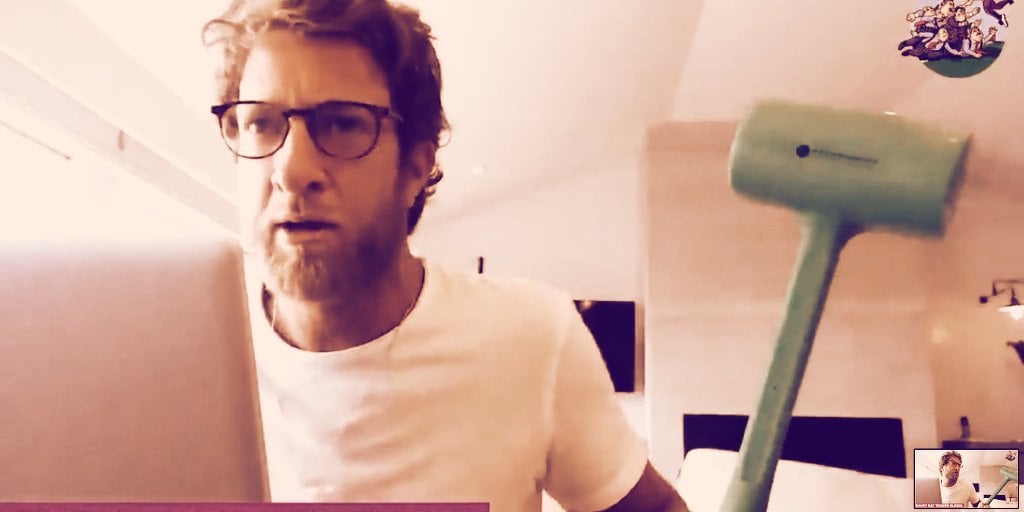 Barstool Sports president Dave Portnoy: 'I want to buy all the Bitcoins' - Decrypt

The Winklevoss twins have agreed to show Barstool Sports pres Dave Portnoy how to use Bitcoin, albeit in their college rowing uniforms. Is this real life?

Jim Rickards says printing $5 trillion will not cause inflation - senile or just another liar?

Worried about money printing causing inflation? Don't. (Sorry, Milton). Inflation is caused by velocity, which is psychological. $5 trillion x 0 = 0. Without velocity, there is no economy. Here's wher...
22
Share 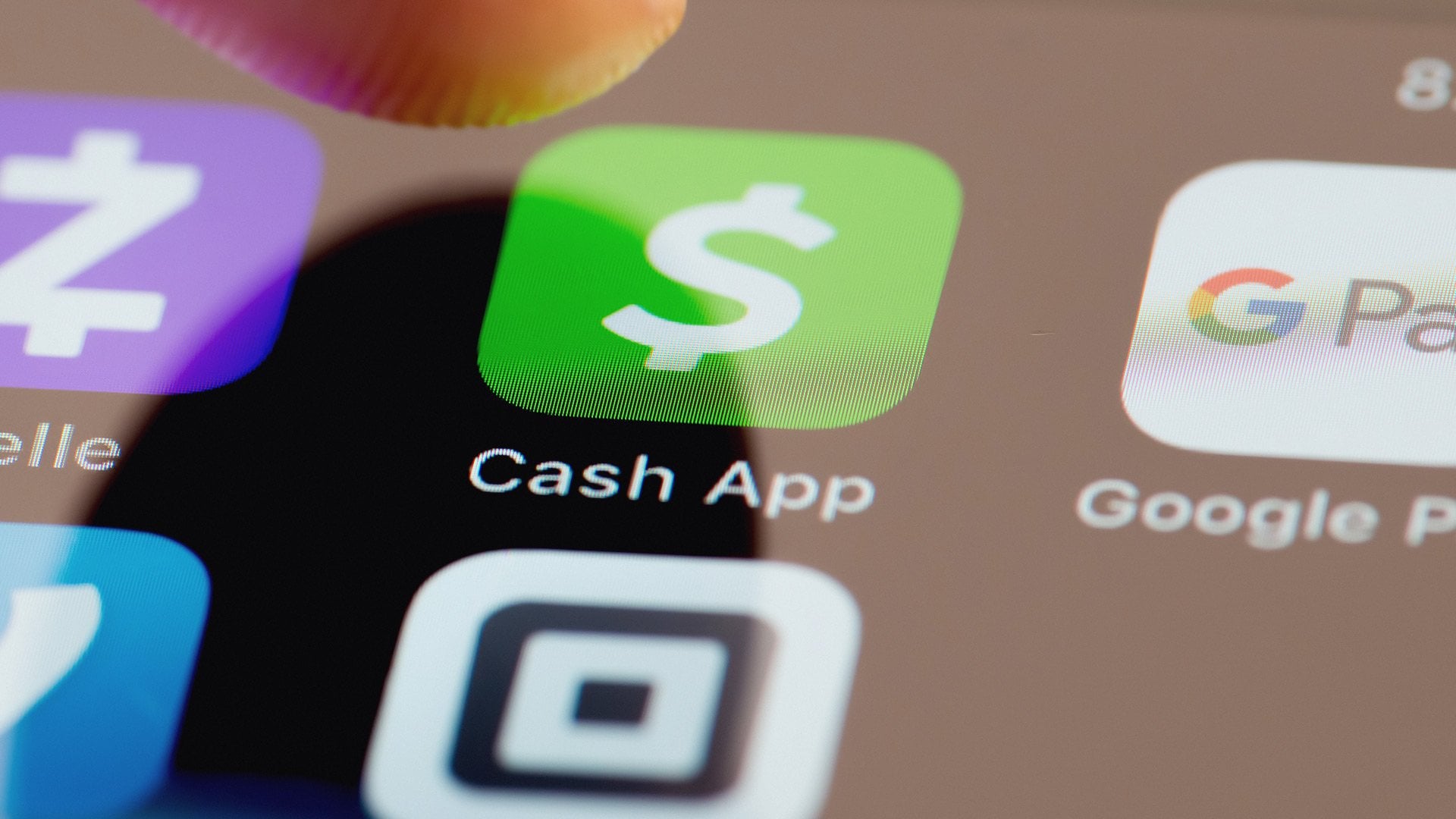 Square said Tuesday that it made $875 million in bitcoin revenue during the second quarter via its Cash App service. 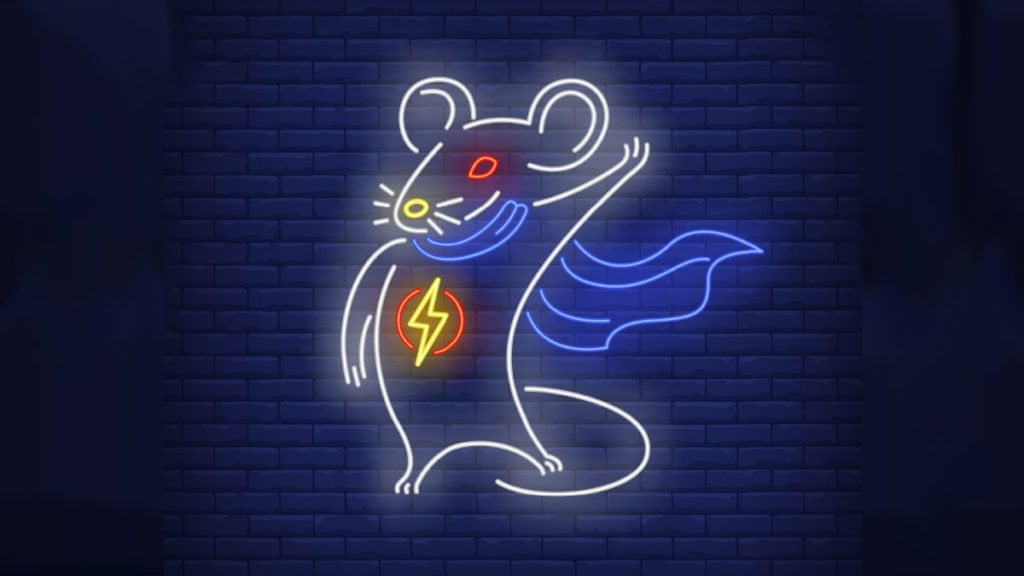 All eyes are on bitcoin‘s bullish price at the moment. Behind the scenes, however, developers are tinkering to build the infrastructure that many hope could make the Bitcoin system more accessible to ...

Officials would pledge not to raise interest rates until both the inflation and employment targets are hit.
17
Share 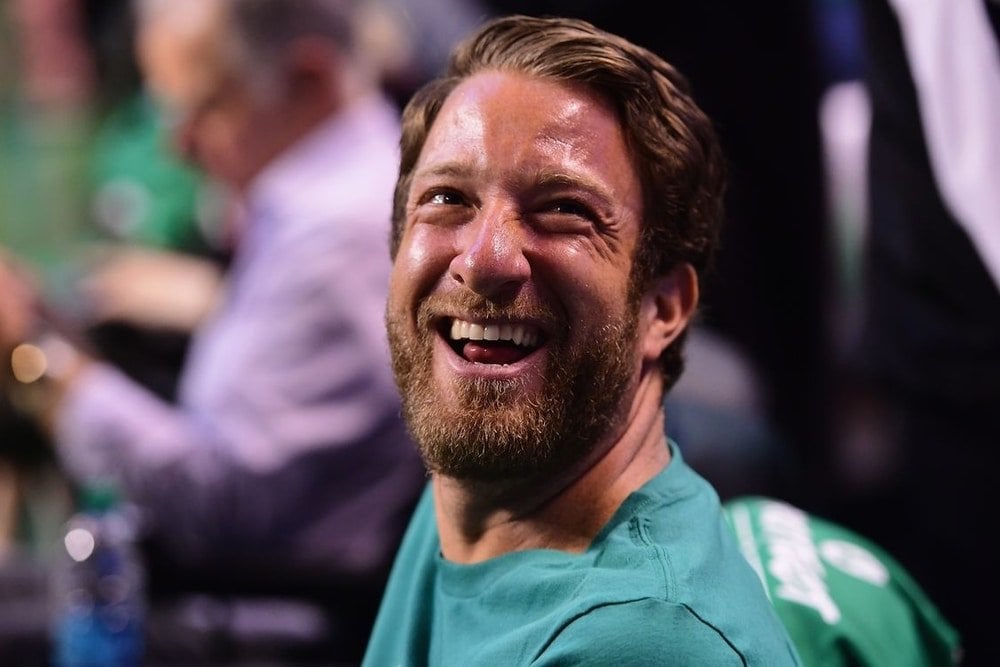 David Scott Portnoy, an American internet celebrity, blogger, and founder of the sports and pop culture blog Barstool Sports earlier today in a video on his