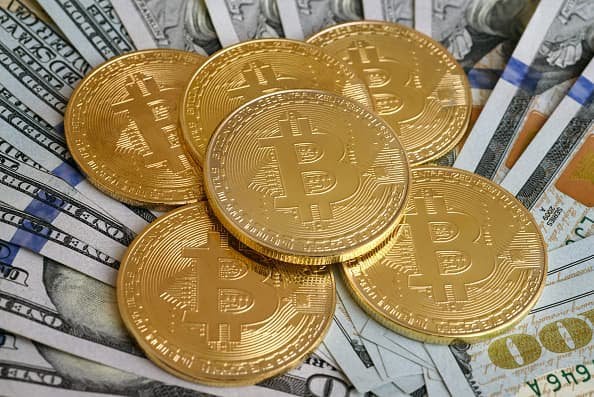 Grayscale saw its assets under management skyrocket as Wall Street used it as a proxy to invest in bitcoin.

The New York-based investment firm kicked off last year with $2 billion in assets and ended with more than $20.2 billion. That 900% increase was driven by demand from institutional investors such as hedge funds, endowments and pension funds, the company said in a quarterly report Thursday.

Grayscale's Bitcoin Trust became a popular, publicly traded way for investors to get exposure to cryptocurrency without owning the coins themselves. The investment product ballooned from $1.8 billion to $17.5 billion in assets year over year.

"We saw a meaningful acceleration of institutional participation," said Michael Sonnenshein, who recently took over as CEO of Grayscale Investments. "There's no longer professional risk of investing in the digital currency asset class â there's probably more career risk in not paying attention to it."

Billionaire hedge fund managerÂ Paul Tudor Jones called bitcoin the "best inflation hedge" and compared it to putting money behind tech giants like Apple and Google. Stanley Druckenmiller and Bill Miller are among the other high-profile bitcoin bulls. Their backing, analysts say, has given Wall Street more confidence to invest.

Institutions made up 87% of Grayscale's inflows for the full year, the company said. The average size of commitments from those investors doubled in a matter of months. In the third quarter of 2020, investors were putting in roughly $3 million on average, and by the end of last year were committing an average $6.8 million.

Institutional demand has been cited as a key reason for bitcoin topping $40,000 last week and a triple-digit rally last year. Sonnenshein said those professional investors often don't have the...

Over the past weeks, Bitcoin has experienced some volatility. The cryptocurrency has dropped to the range of $30,000 and $40,000, even falling below the former level at one point in time in a move tha...
2
Share 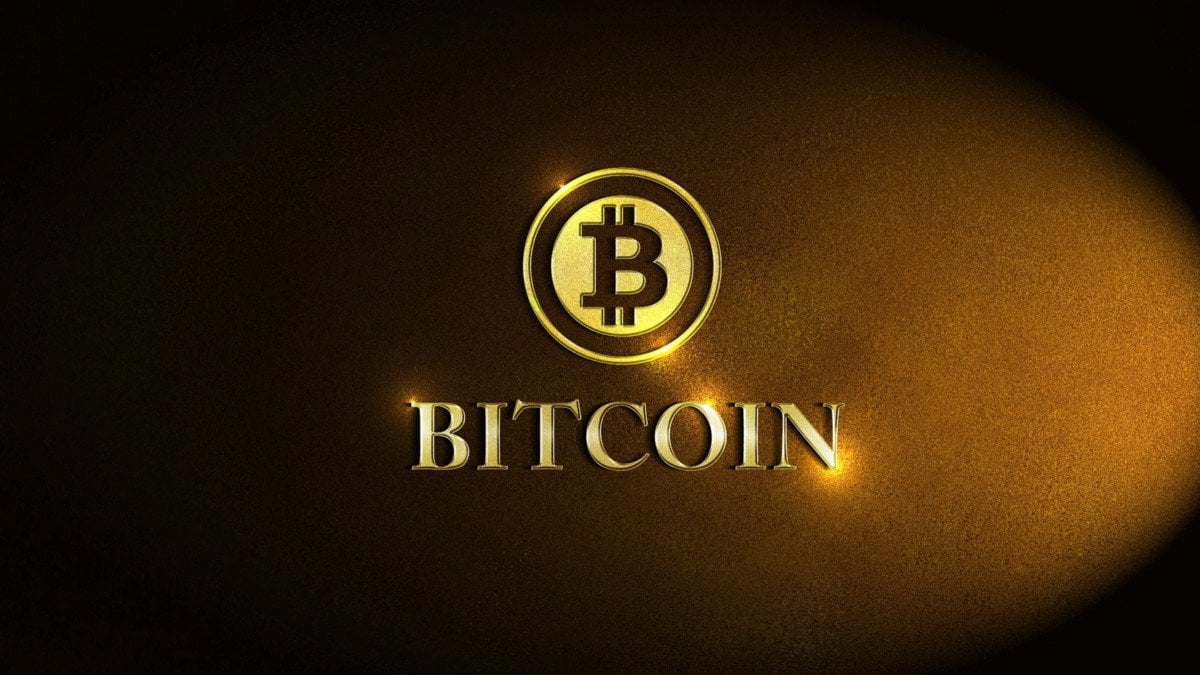 This article will cover how to programmatically detect common candlesticks in trading and how to plot them on a graph. I’ll be using Bitcoin data retrieved via the Coinbase Pro API. The first step is…
2
Share
BTC +2.05% · strike.me · 3h

I want to give a shout out to strike.me. They built something super slick. Was able to onboard lightning using USD and buy something by scanning a Lightning QR code. Process was smooth. Check it out at https://strike.me 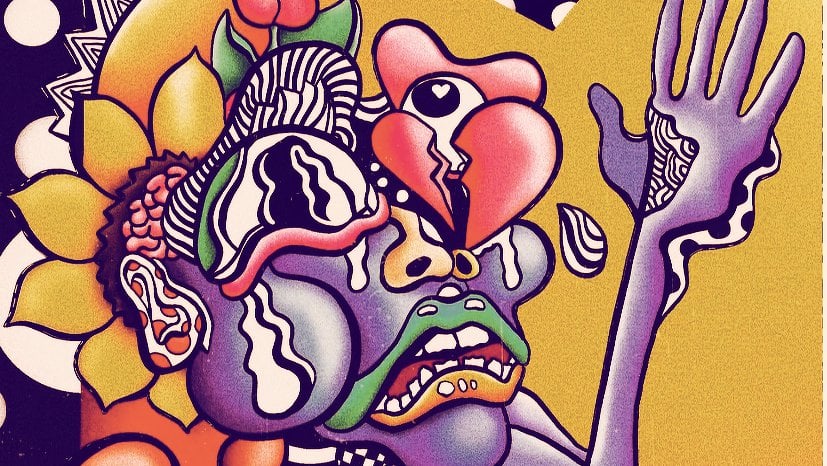 How This Digital Artist Made $370,000 in Crypto on Their 18th Birthday - Decrypt

Microstrategy to host ‘Bitcoin for Corporations’ event Feb 3rd & 4th to encourage large cap businesses into the space. The bull run may not have lost steam just yet.

We're excited to announce that @binance VP of Global Institutional Business, Vince Kwok, is joining us to speak at the groundbreaking #Bitcoin for Corporations event at #WorldNow on Feb 3-4.Register t...
4
Share 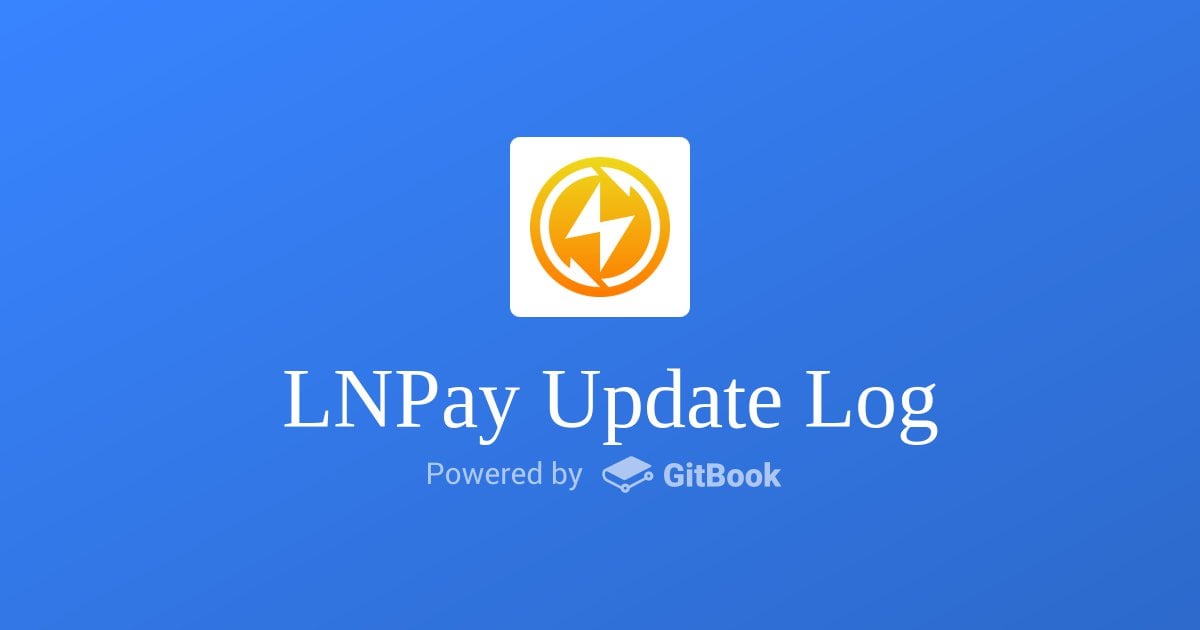 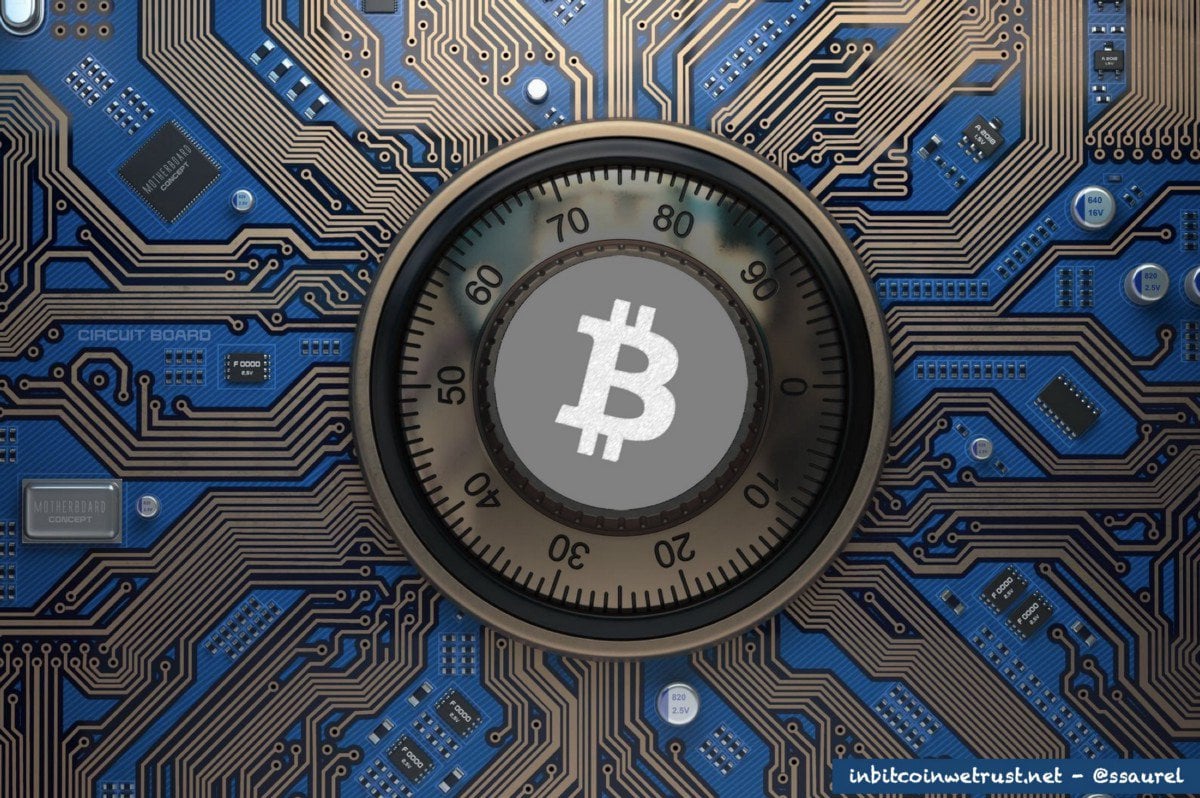 Block after block, the success of Bitcoin continues to grow. It is inevitable. More and more people buy Bitcoin to discover a revolutionary system. Bitcoin is a true monetary revolution aiming at…
10
Share 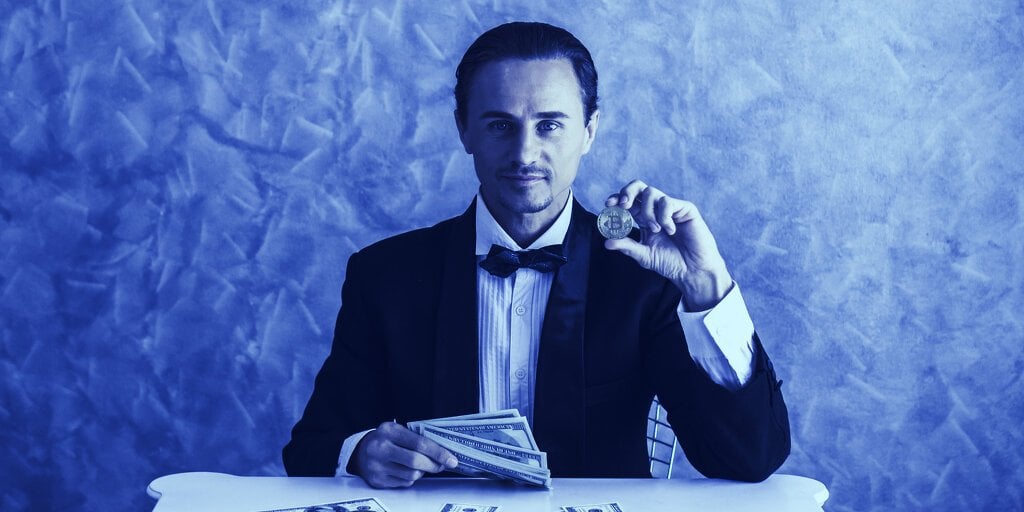 In an investor letter, Bill Miller explains his firm's recent purchase of MicroStrategy’s 0.75% convertible bond. It’s all about the Bitcoin. 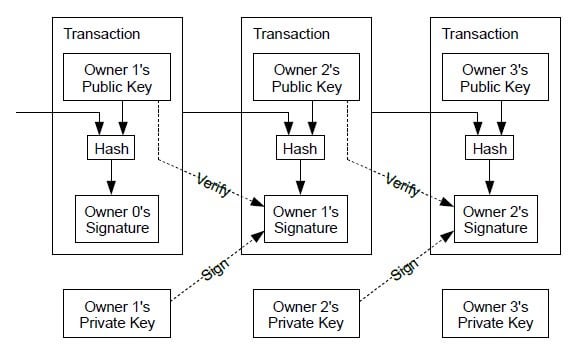 Abstract. A purely peer-to-peer version of electronic cash would allow online payments to be sent directly from one party to another without going through a financial institution. Digital signatures…
7
Share 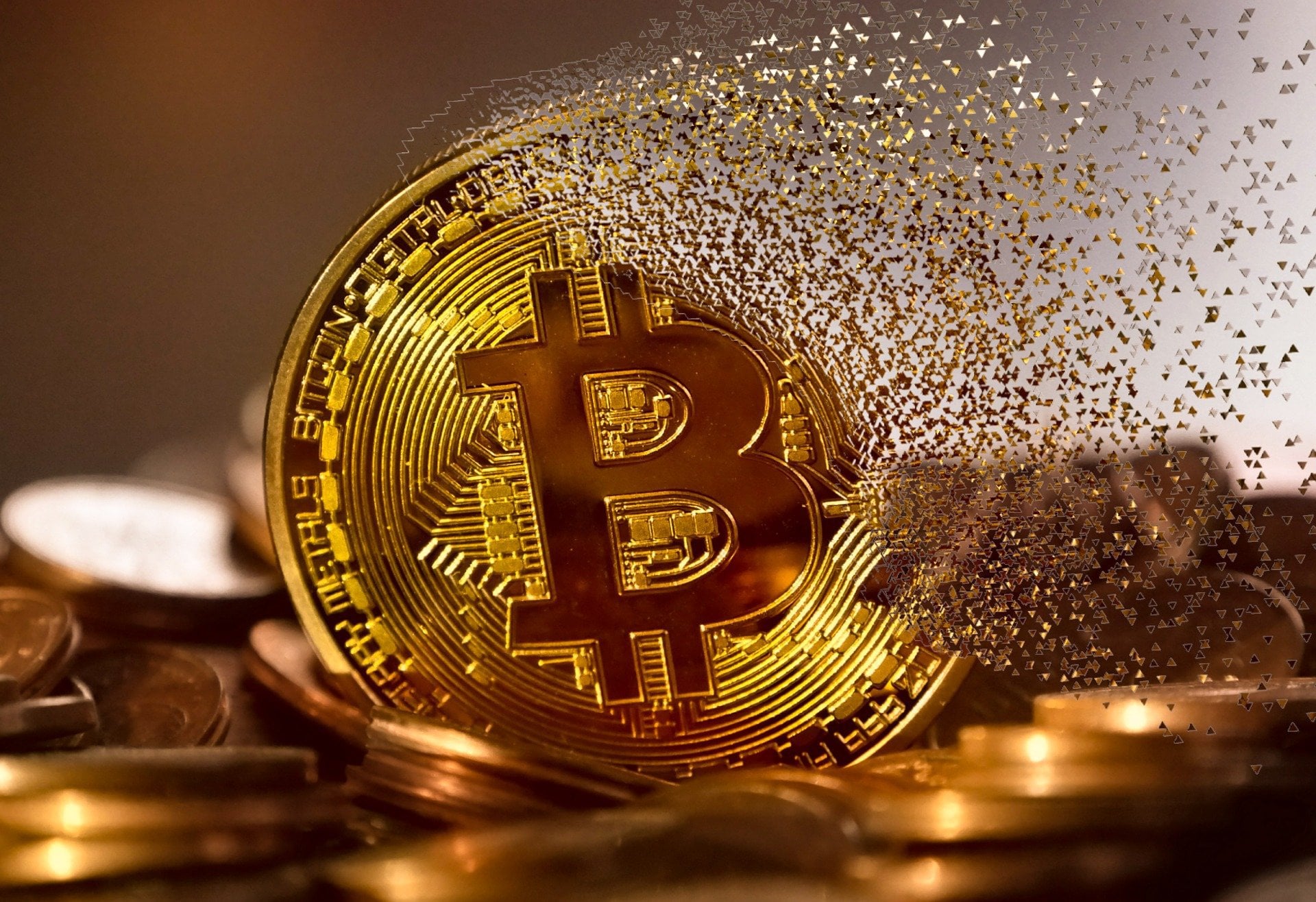 Open interest in Bitcoin options has increased steadily over the previous couple of months to surpass $9 billion, $3.7 billion of which is set to expire on January 29 &ndash; a replacement record &nda...
BTC +2.05% · cloudhead.io · 18h 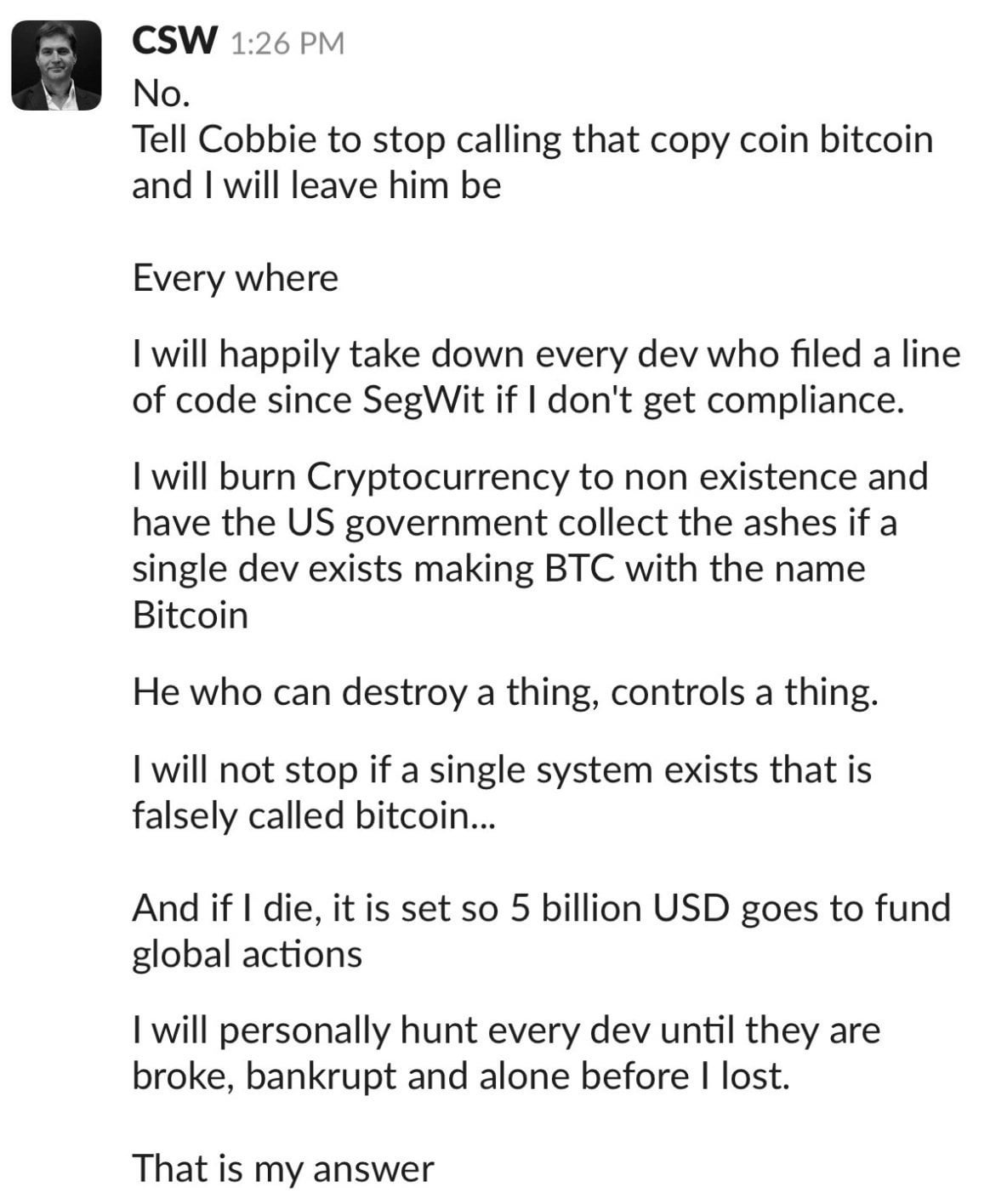 Like I said, the Jonestown phase of Craig #Faketoshi Wright has begun. He will go down in flames, and take everyone around him with him. pic.twitter.com/PtU0paUPQX— Arthur van Peltonaut (@MyLegacyKit)...
86
Share 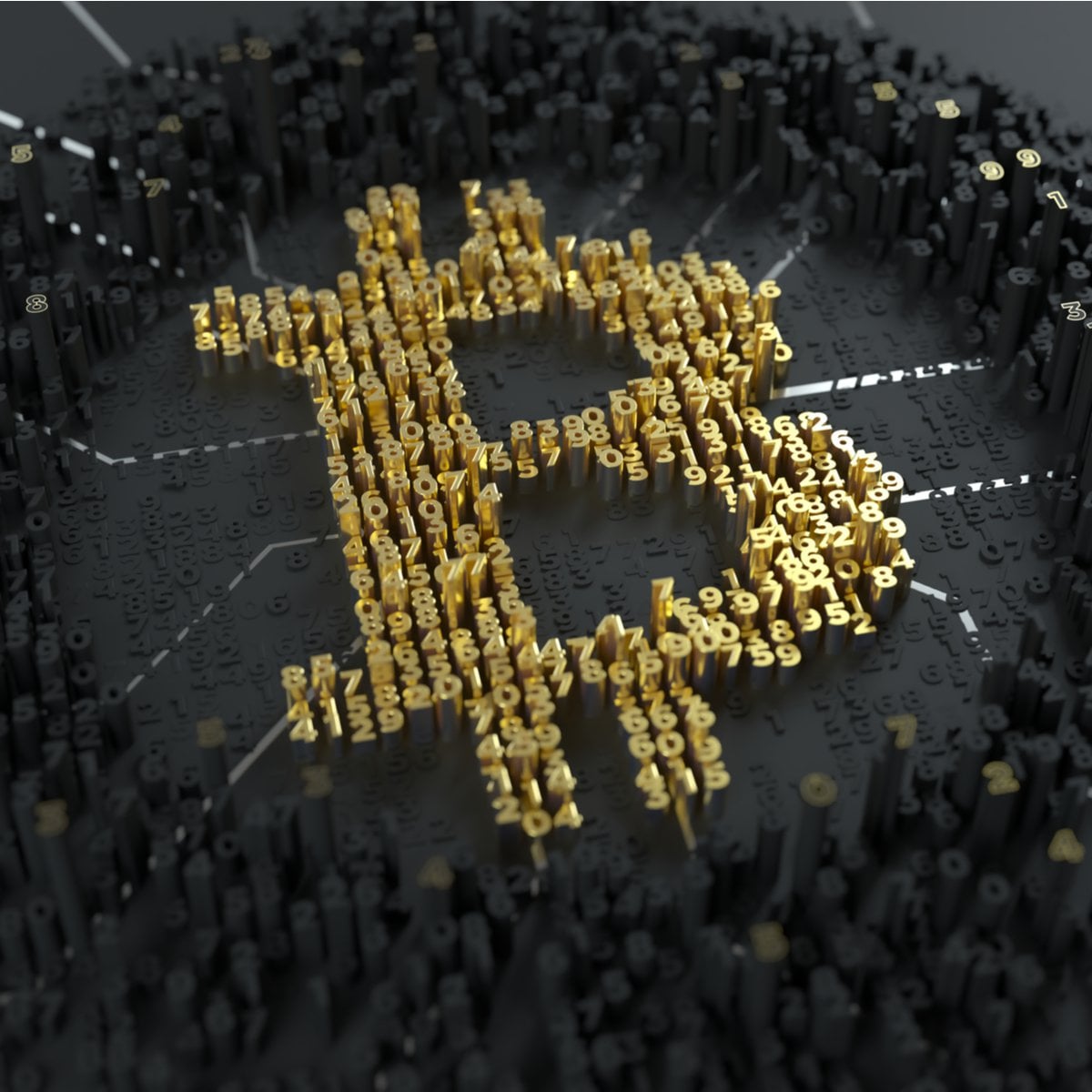 Bitcoin Hash Unaffected by Chip Shortages and Blackouts Across Iran

Bitcoin's hashrate doesn't appear to be moved, even with reports coming in from Iran confiscating Asics or closing down farms.