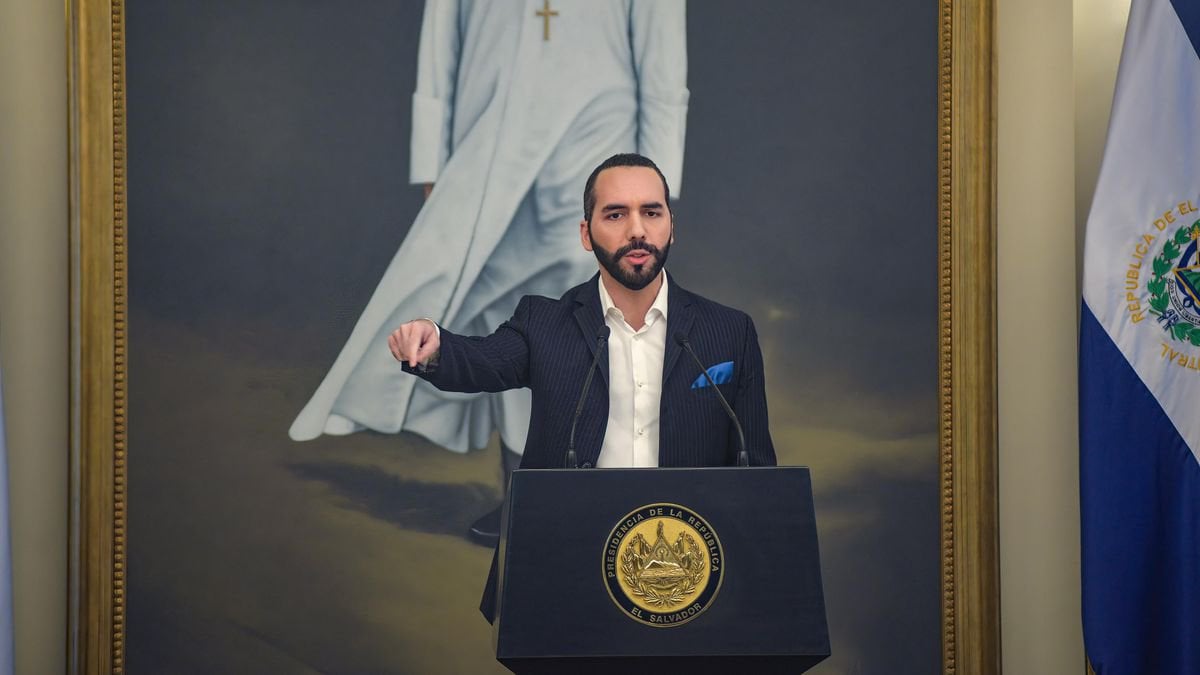 Congress approved Bitcoin. This is a POSITIVE news story, and discusses what it means to other countries, meaning FOMO: El Salvador Makes History As World’s First Country To Make Bitcoin Legal Tender

Bukele, who announced plans to introduce a bill adopting Bitcoin as legal tender in El Salvador Saturday, said a supermajority of legislators in Congress had approved the law in a vote Wednesday.

The bill secured 62 out of 84 possible votes, Bukele said.

Bitcoin is set to become legal tender in 90 days, meaning every business must accept the token for goods and services, alongside the U.S. Dollar.

Bukele has previously said this will make financial services accessible to the 70% of Salvadorans who do not have bank accounts and ease the transfer of remittances from abroad that make up around 20% of the country’s GDP.

El Salvador has used the U.S. Dollar as official currency since 2001, which Bitcoin will join, not replace. The vote marks a major milestone in monetary history and could be a gamechanger for business worldwide as Bitcoin becomes a more practical asset and the Central American state a cryptocurrency hub. The support of a nation state also could go a long way to dispel widespread skepticism of Bitcoin's long term utility and acceptance, though fears will remain over the token’s volatility. El Salvador’s plans may interfere with ambitions the nation has with the International Monetary Fund, where it is seeking a $1 billion program.

What To Watch For

Other countries and banks may begin to adopt bitcoin, or other cryptocurrenc... 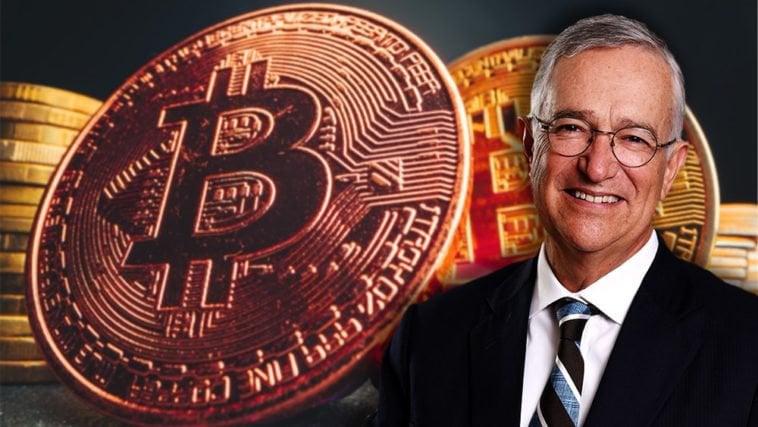