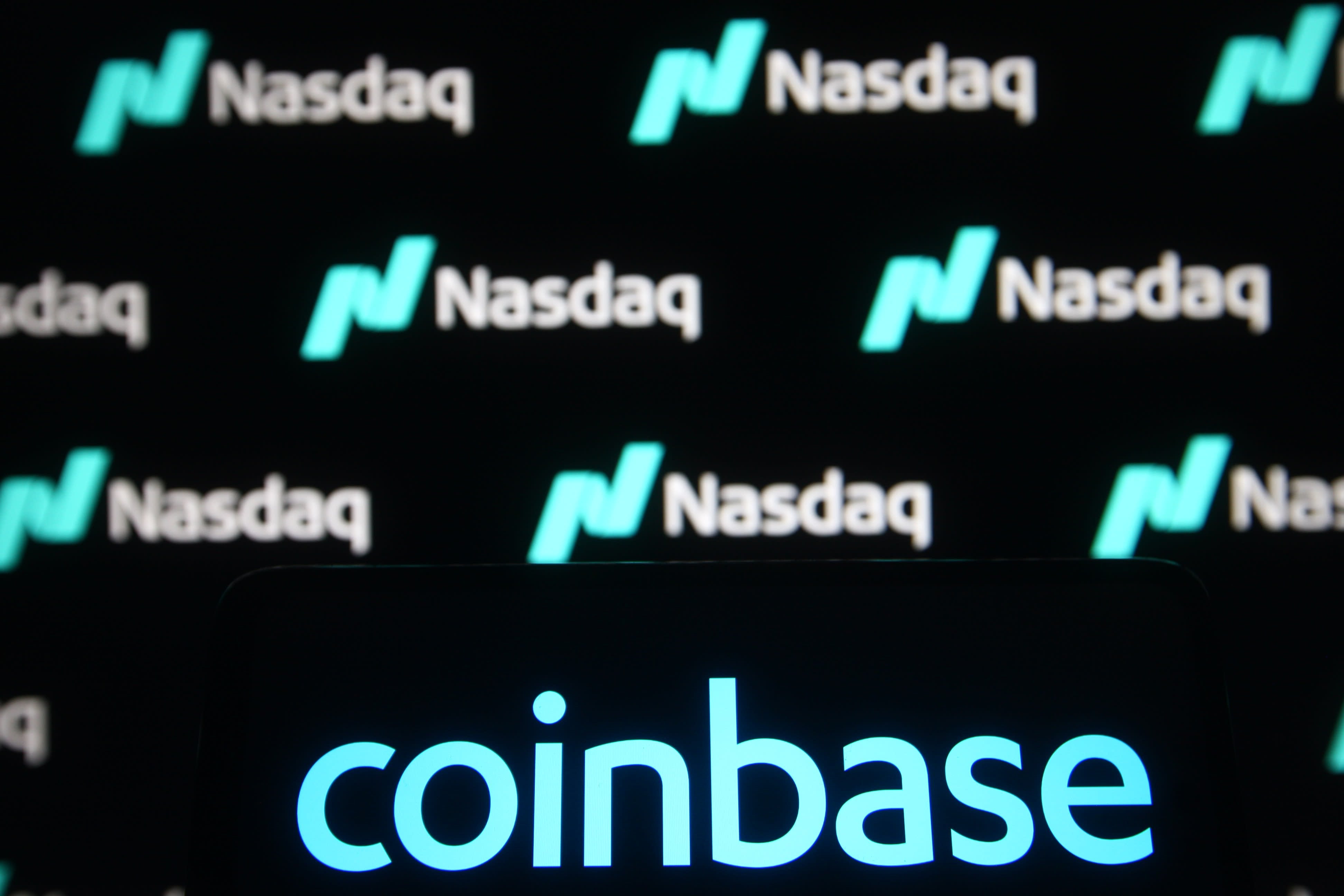 Coinbase valued at close to $100 billion in its Nasdaq debut

Coinbase shares closed at $328.28 in their Nasdaq debut on Wednesday, giving the cryptocurrency exchange an initial market cap of $85.8 billion on a fully diluted basis.

The shares opend at $381 and quickly shot up as high as $429.54, before dropping back below the debut price and reaching a low of around $310. The price was still well above the reference price of $250 set Tuesday night, though no shares changed hands at that price.

Excluding options and restricted stock units, Coinbase closed the day with a market cap of about $62 billion.

Founded in 2012 as a way to simplify the purchase of bitcoin, Coinbase has emerged as the most popular crypto exchange in the U.S. and soared in value alongside digital currencies bitcoin and ethereum. The service now has 56 million users, up from 43 million at the end of 2020 and 32 million the year before that. In its last private financing round in 2018, investors valued Coinbase at $8 billion.

Coinbase is hitting the public market as a record amount of cash pours into cryptocurrencies and tech investors are thirsty for high-growth stories. Snowflake, Palantir, DoorDash, Airbnb and Roblox have all gone public in the past six months and have market capitalizations ranging from $45 billion to $106 billion.

Relative to those companies and others in the IPO pipeline, Coinbase's recent growth is unparalleled. The company said last week in announcing preliminary first-quarter results that revenue in the period surged ninefold from a year ago to $1.8 billion, and net income climbed from $32 million to between $730 million and $800 million. The number of monthly transact... 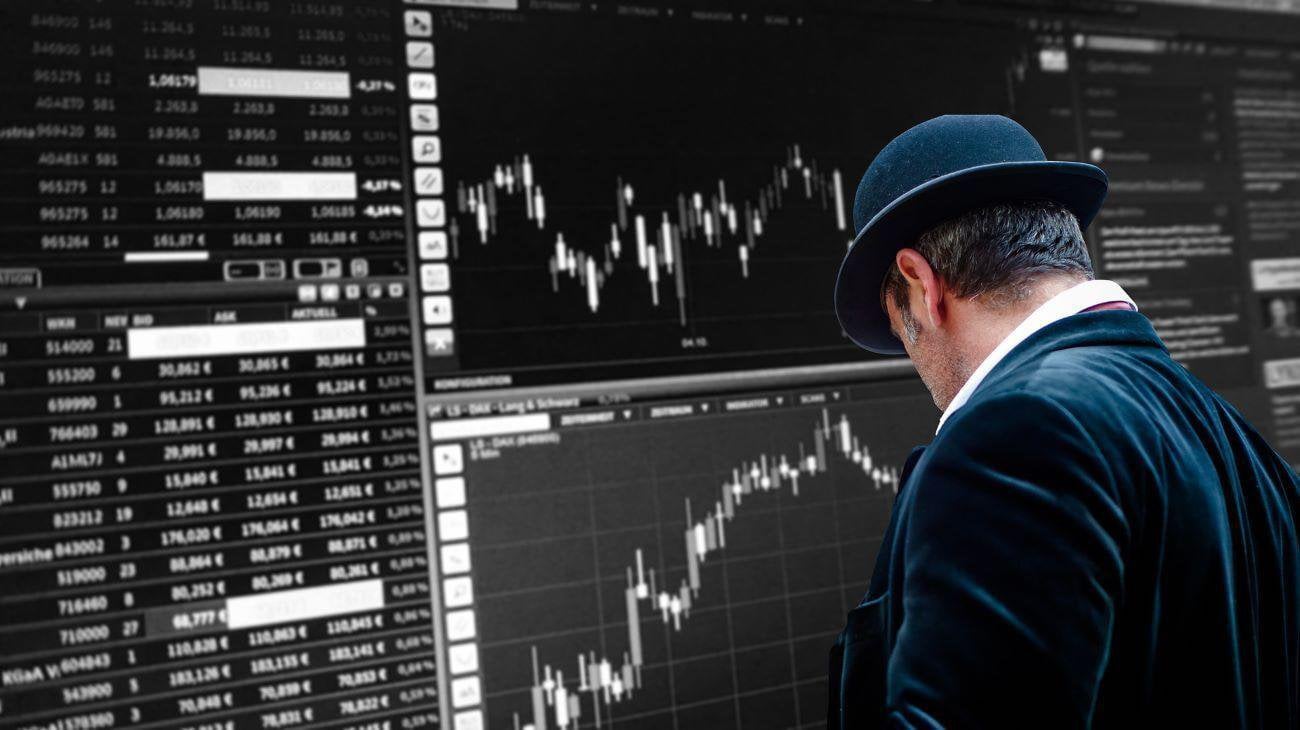 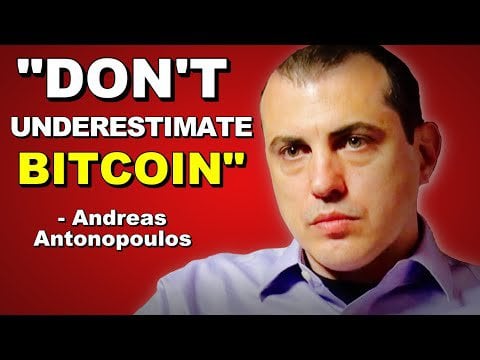 Bitcoin is Just Getting Started - Andreas AntonopoulosIn this video, Andreas explains why we shouldn't underestimate Bitcoin and why the evolution of Bitcoin...
2
Share
BTC +0.38% · web.archive.org · 5h 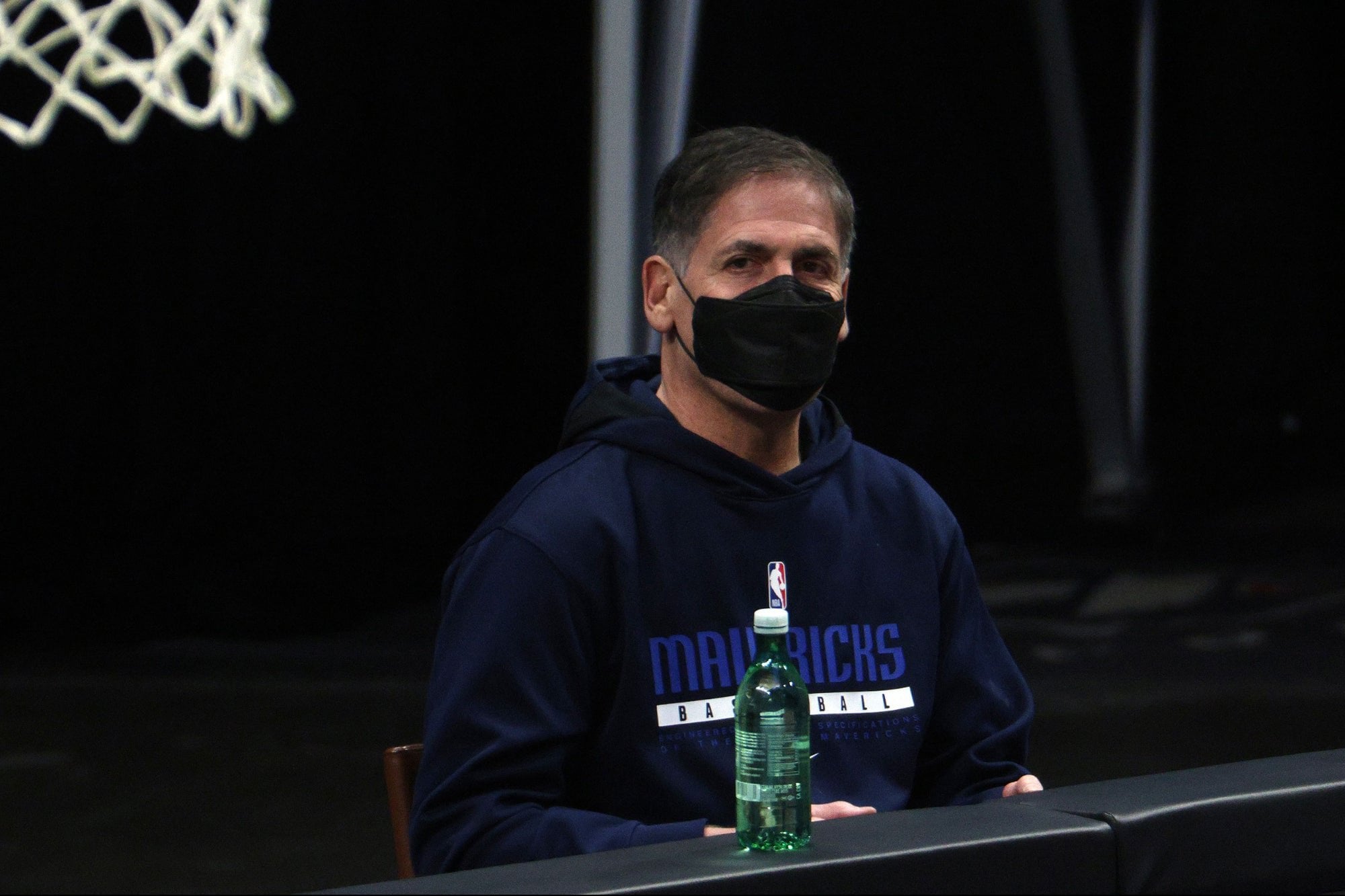 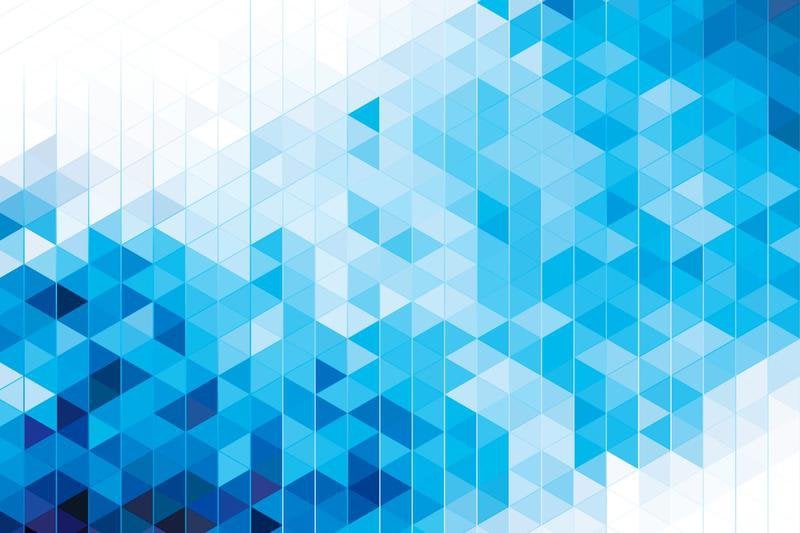 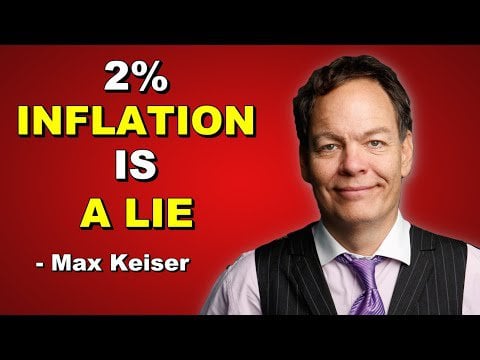 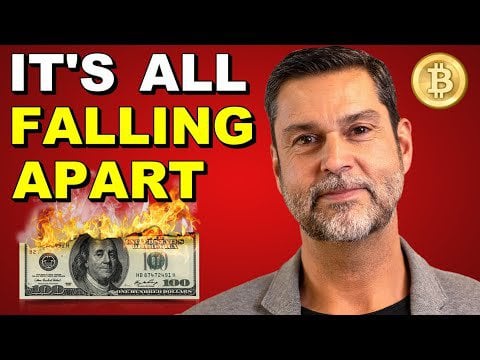 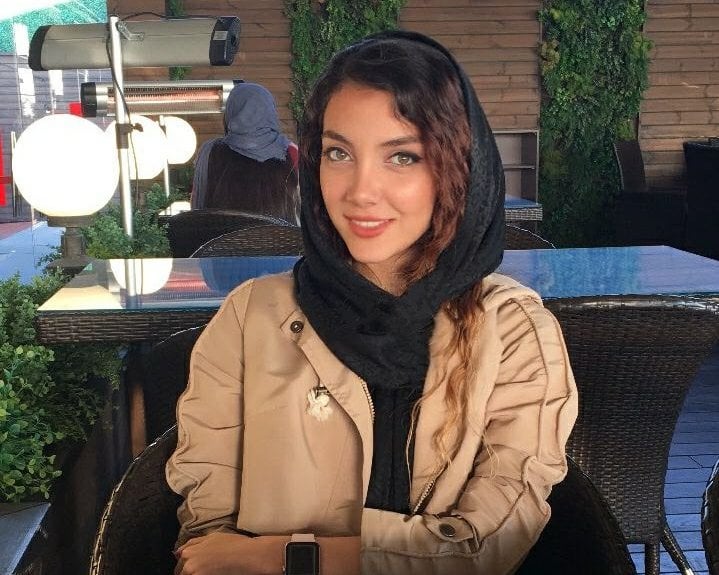 From teaching to trading to the C-suite, more women are making their mark on Iran’s burgeoning crypto scene.
89
Share
BTC +0.38% · newsbtc.com · 21h 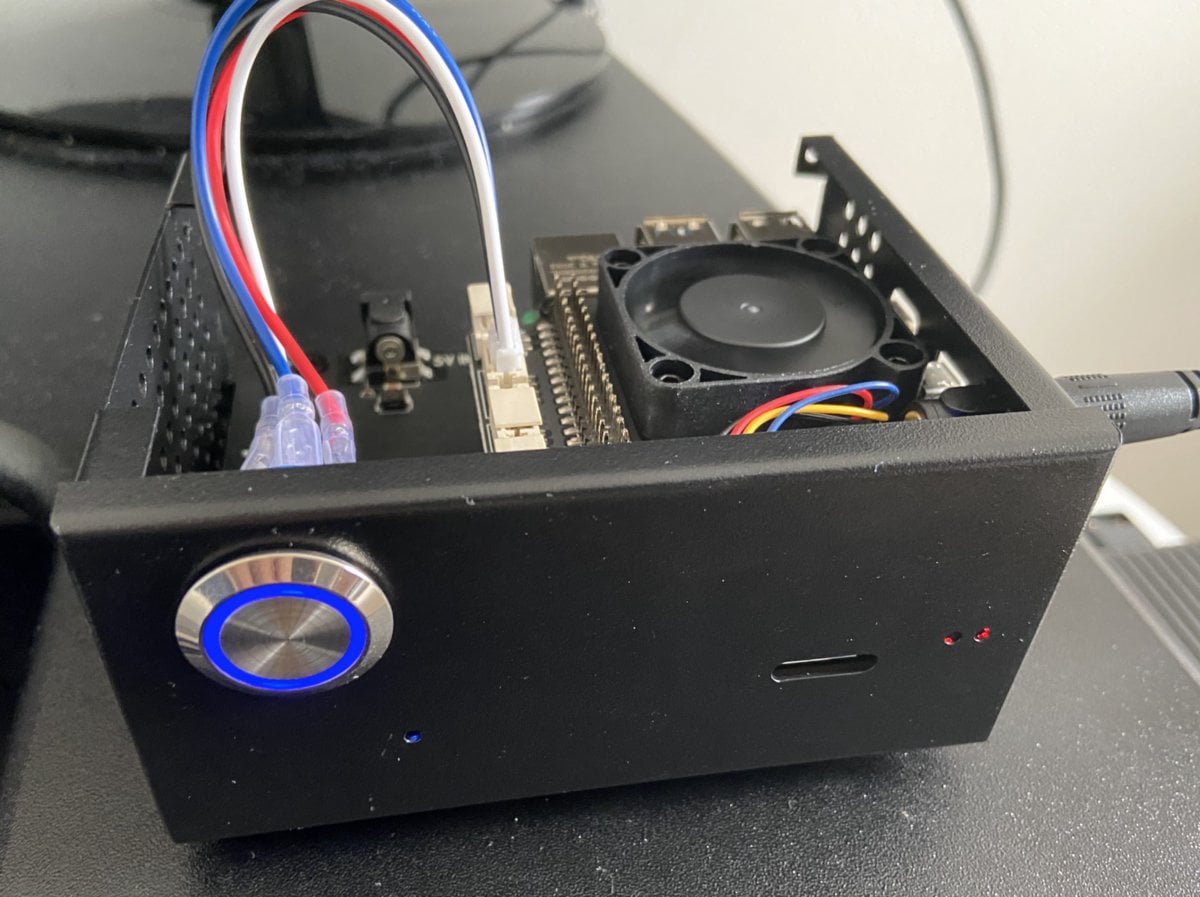 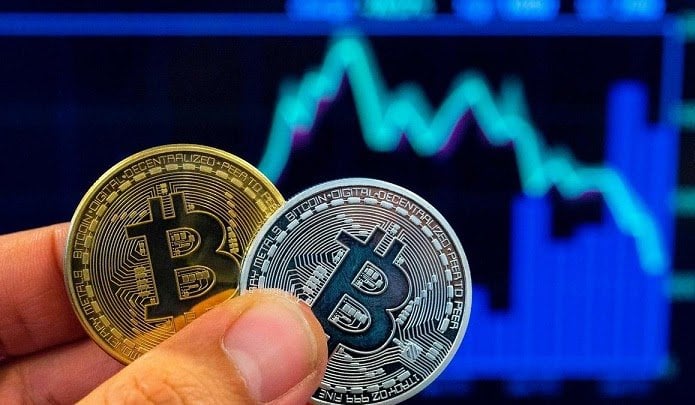