Last week bitcoin plunged over 40% from all time highs hit as recently as three weeks ago on news that China had ordered local exchanges to halt trading in the cryptocurrency. Since then, defying naysayers yet again, bitcoin staged a remarkable comeback, rising from under $3000 to $4000 in the last few days of trading, but China appears to be nowhere near done, and as the WSJ reports this morning, Beijing is moving toward a "broad clampdown on bitcoin trading, testing the resilience of the virtual currency as well as the idea its decentralized nature protects it from government interference" in what the paper dubs the "most draconian measures any government has taken to control bitcoin."

According to the WSJ, regulators have decided on a "comprehensive ban on channels for the buying or selling of the virtual currency in China" that goes beyond plans to shut commercial bitcoin exchanges. The still unofficial policy was communicated to several industry executives at a closed-door meeting in Beijing on Friday, "according to people who were at the meeting."

The move is notable because until last week, many China bitcoin entrepreneurs thought authorities might shut down only commercial trading activity while tolerating peer-to-peer, or over-the-counter, bitcoin platforms, which enable buyers and sellers to find each other and trade directly. However, it now appears that this was only the beginning as two years after we first warned that bitcoin will be used largely to circumvent Chinese capital controls (and said it would soar as a result when its price was just $230), the government has decided to put a complete end to the use cryptocurrencies as a means of offshoring "hot money." Word of a more serious tightening spread after the meeting and at least one Chinese platform last week announced it would halt one-on-one trading services per official instructions.

Incidentally, this is what we predicted back in September 2015 when bitcoin w...

Jack Dorsey's tweets back to Warren.

Honduras and the Caribbean islands have also passed laws – with much less fanfare – that will use bitcoin as access to the global economy, @SovrynBTC's @EdanYago tells #CDTV.Watch the full interview: ...
5
Share

Bitcoin's Taproot upgrade will lock in tomorrow and will activate at block 709,632 in November 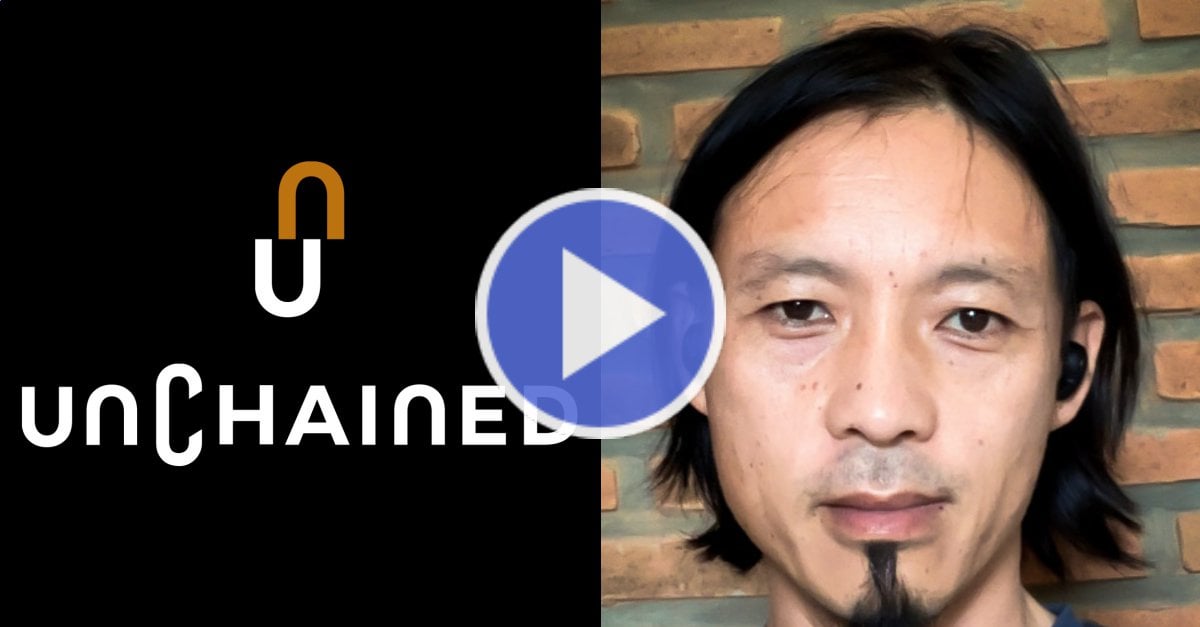 Will Bitcoin's Price Go Up Again? Yes, According to On-Chain Analytics 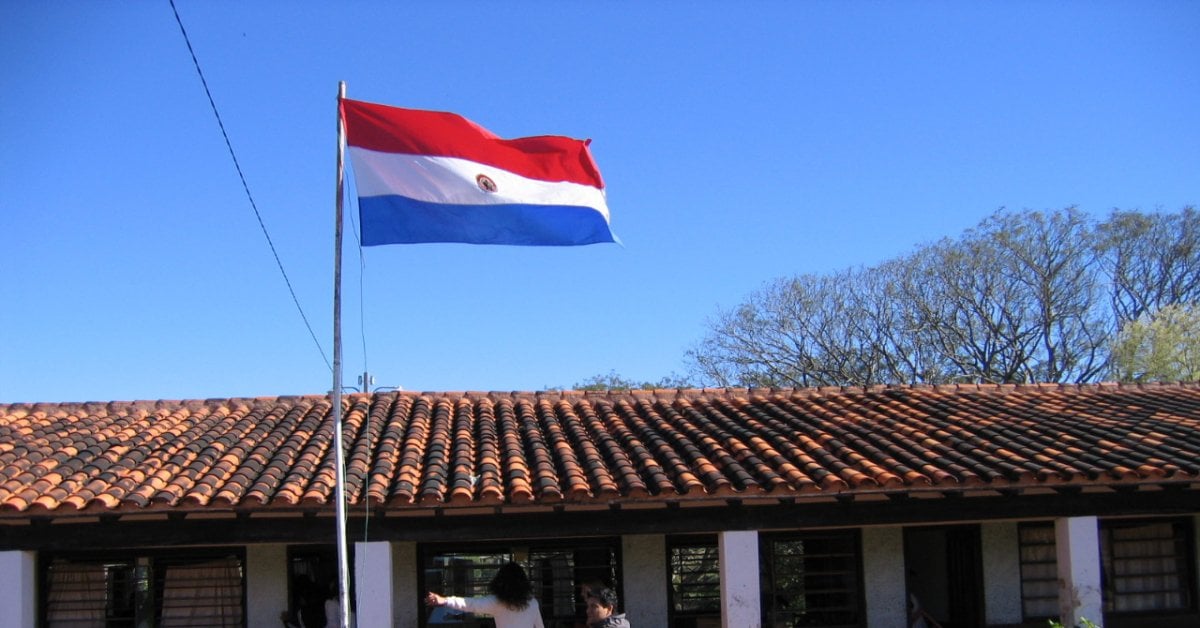 Paraguay May Be Next to Seek Crypto Businesses - CoinDesk 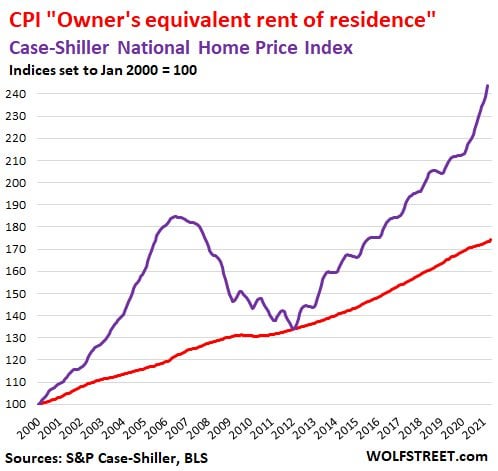 But it’s a lot worse than it appears. 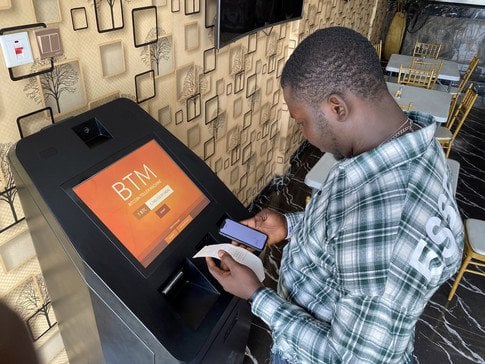 JP Morgan on, of all places, the World Economic Forum, bigging up Bitcoin. Buy the dip now.

Blockchain technology and the cryptocurrencies that use it are creating democratic financial systems, but they remain misunderstood. What are the facts? 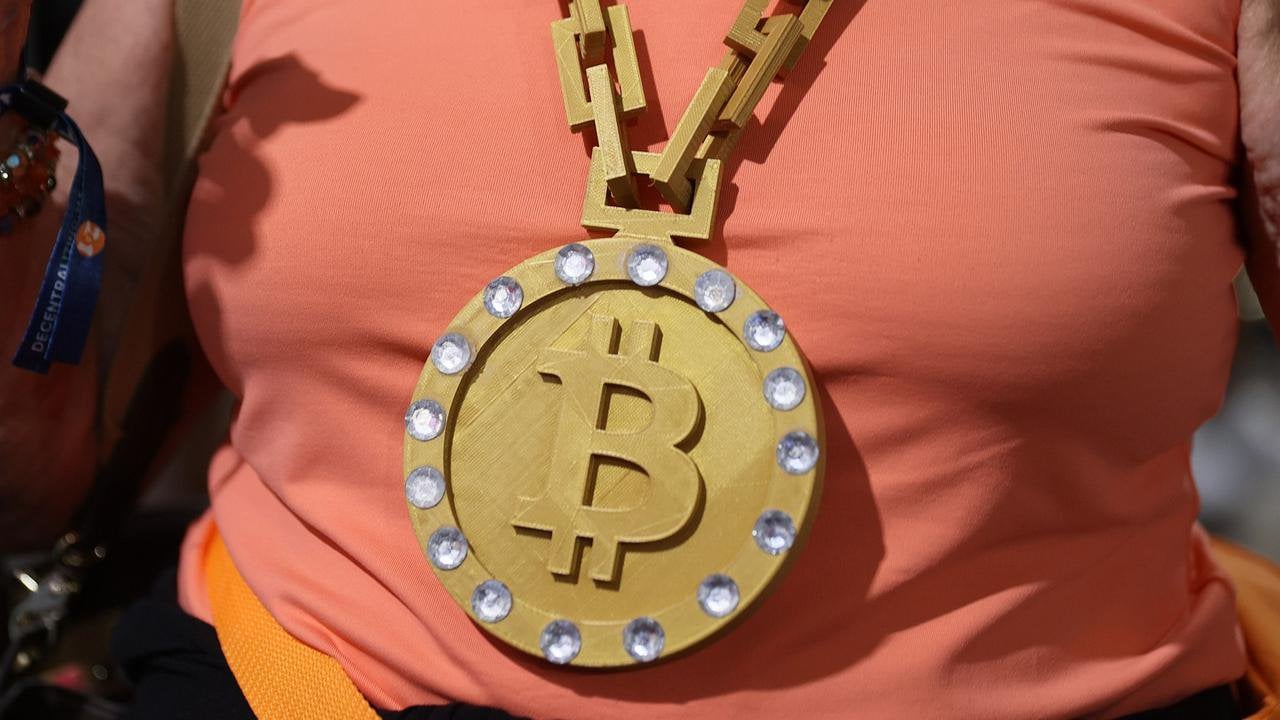 When the Bitcoin 2021 conference kicked off in Miami last weekend, it seemed destined to dominate the news headlines in the days that followed.
11
Share 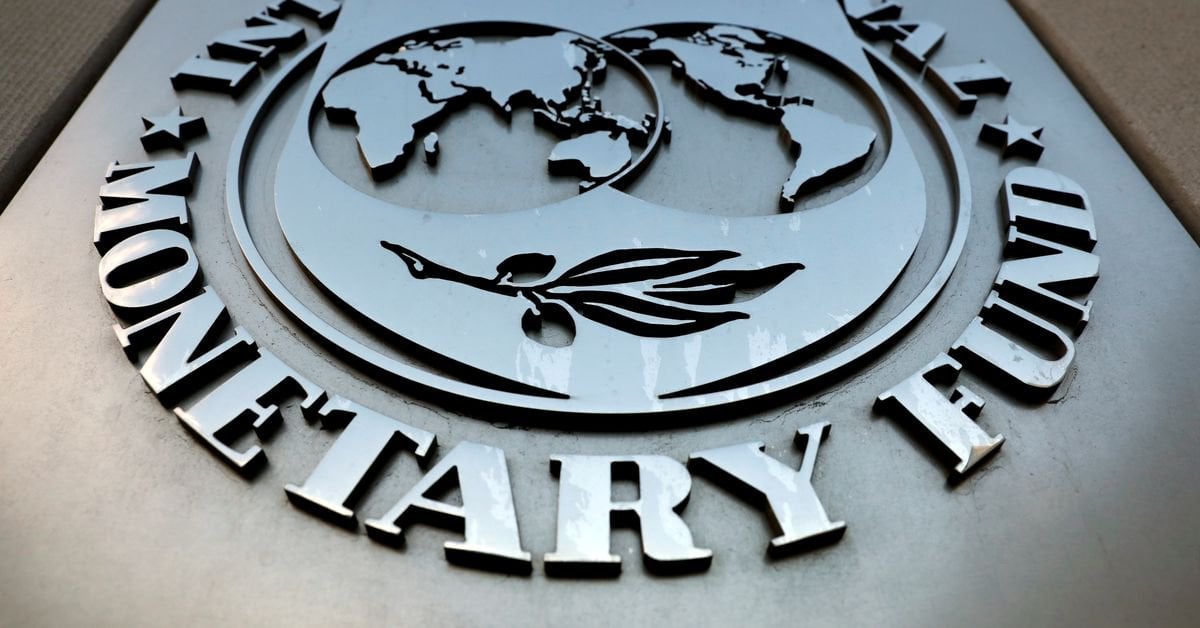 The International Monetary Fund said on Thursday it has economic and legal concerns regarding the move by El Salvador to make bitcoin a parallel legal tender, further clouding the outlook for an IMF-b...
16
Share 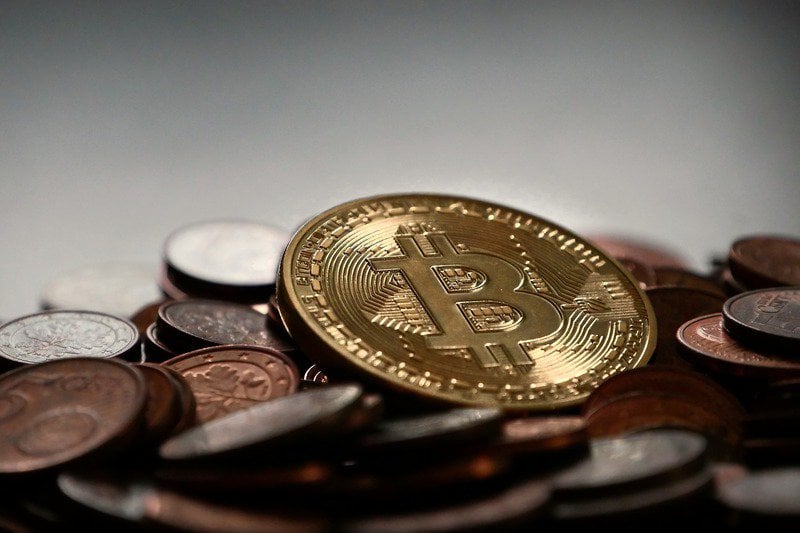 It's official! Bitcoin is now just as popular in Latin America as it is in the rest of the world. As more and more countries recognize the benefits of cryptocurrency, Bitcoin adoption will continue to grow exponentially.

Mexican senators, Eduardo Murat Hinojosa and Indira Kempis, may have a lead in the Bitcoin (BTC) legalization race, but there is still a lot that could happen before the next legal tender status annou... 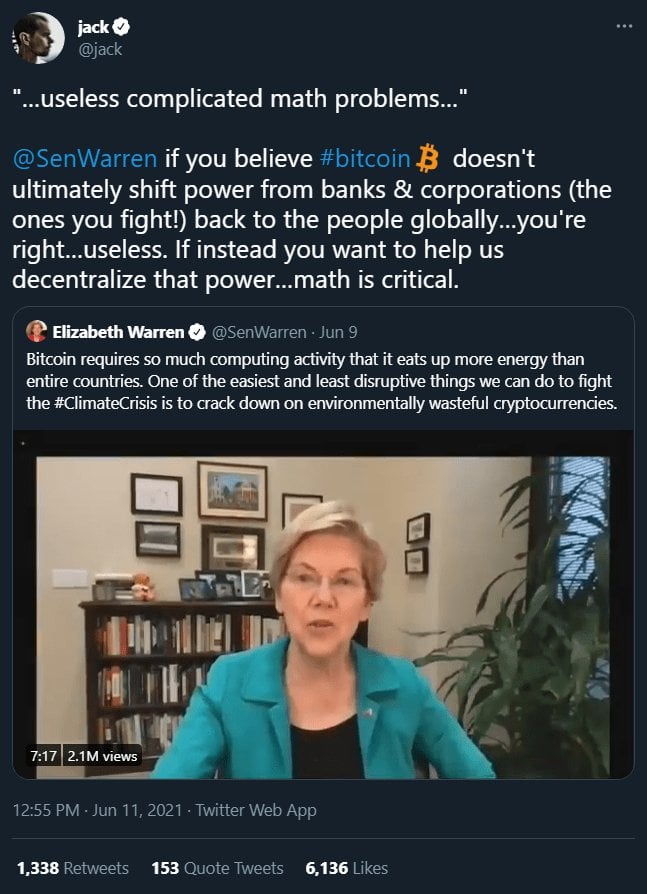 Jack Dorsey's tweets back to Warren.

"…useless complicated math problems…"@SenWarren if you believe #bitcoin doesn't ultimately shift power from banks &amp; corporations (the ones you fight!) back to the people globally…you're right…usel...
54
Share